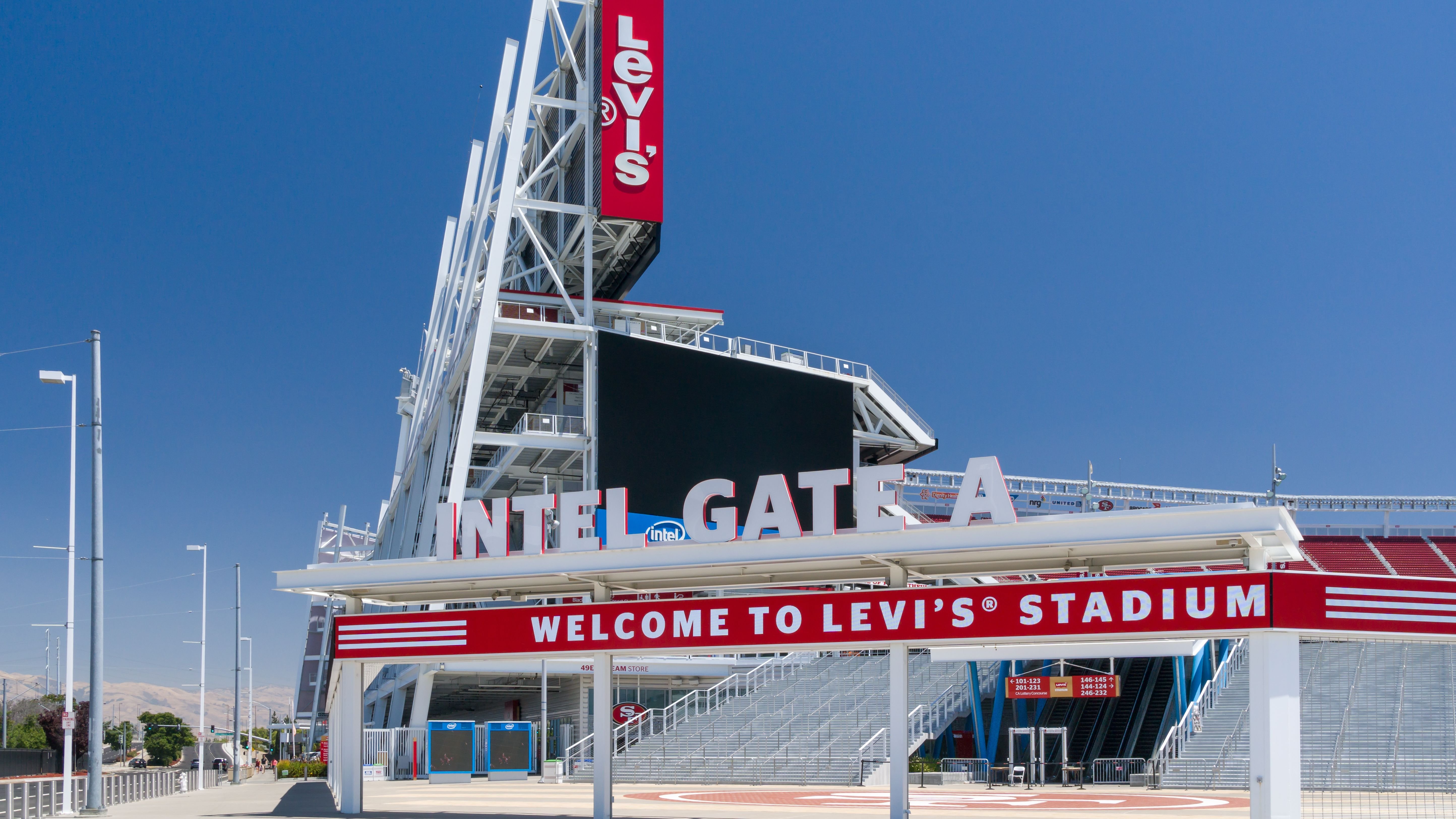 The San Francisco 49ers were pretty close to another trip to the Super Bowl last season. But as it happened for most of the year, poor QB play stood in their way and prevented them from reaching their ceiling.

Now, they hope that Trey Lance can finally get them over the hump and be their starting QB for years to come. 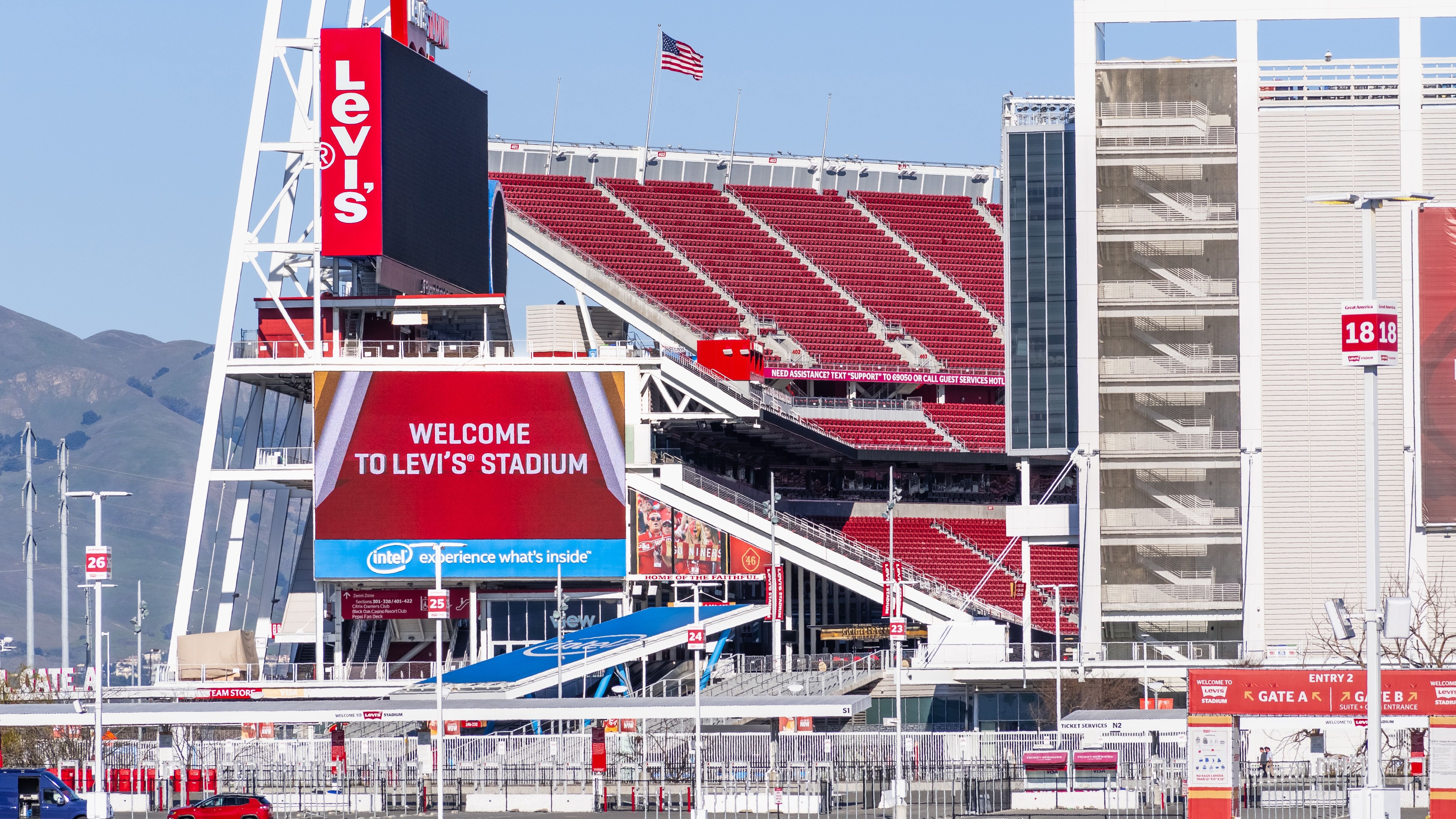 And so far, so good for Lance and the Niners. He's reportedly taken a step forward, and it's shown during his team's OTAs, with WR Brandon Aiyuk showering him in praise:

The Staff Is Impressed With Him 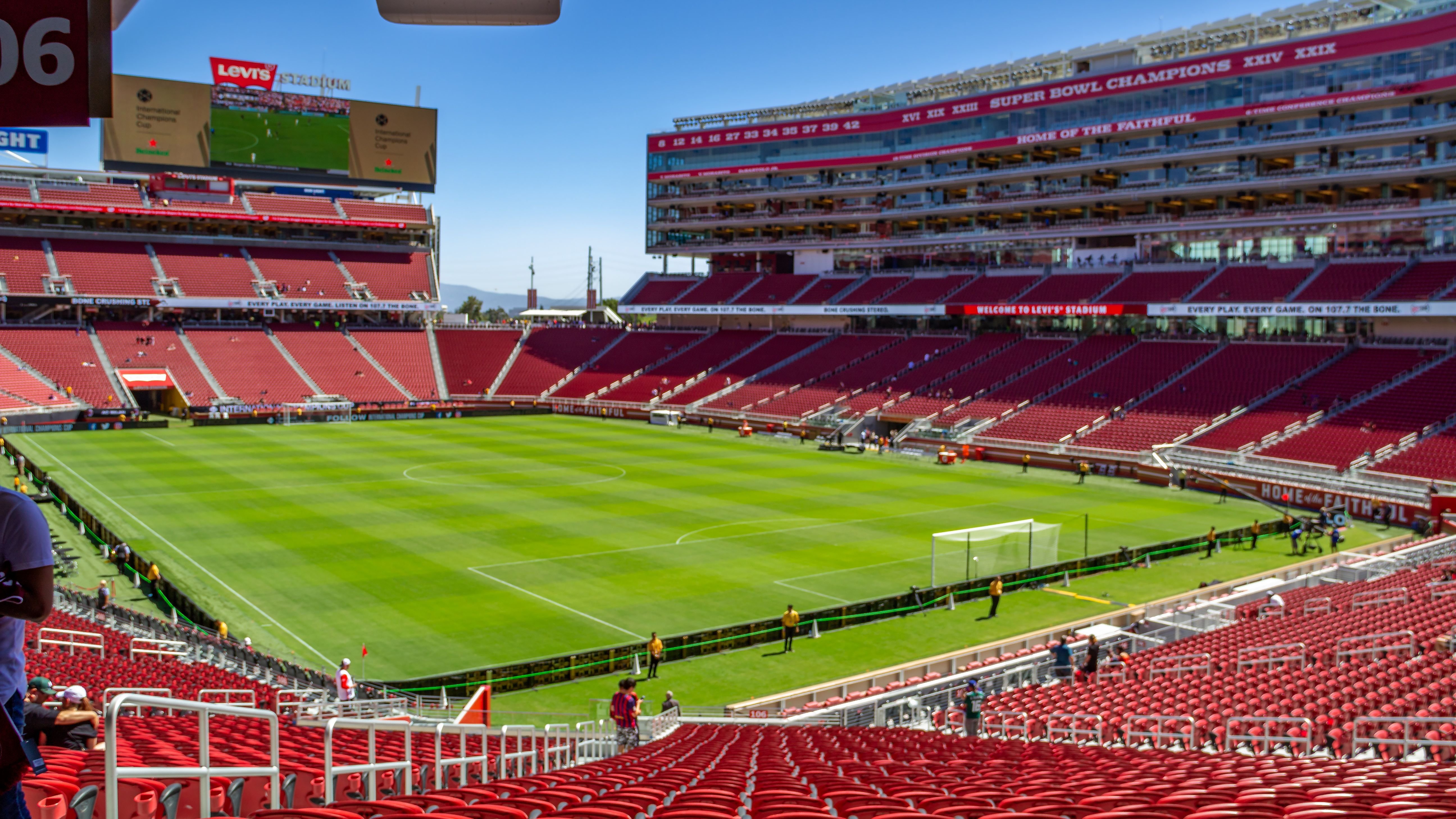 Reports stated that the Niners' staff was underwhelmed by Lance's development. Defensive Coordinator DeMeco Ryans were quick to shut down that narrative by stating how excited they are about what they're seeing:

Lance Wants To Be Elite

Lance's work ethic has turned a lot of heads around the organization. In fact, he's set to stay in the facility following the mandatory minicamp to continue working on his craft, per NBC Sports ' Jessica Lee Chan:

Steve Young Is Excited About Him

Lance has also been working with Niners legend Steve Young, who recently called him 'awesomely raw' and raved about how exciting it is to watch him develop:

That's the ultimate praise a Niners QB can ask for. So he better deliver now.