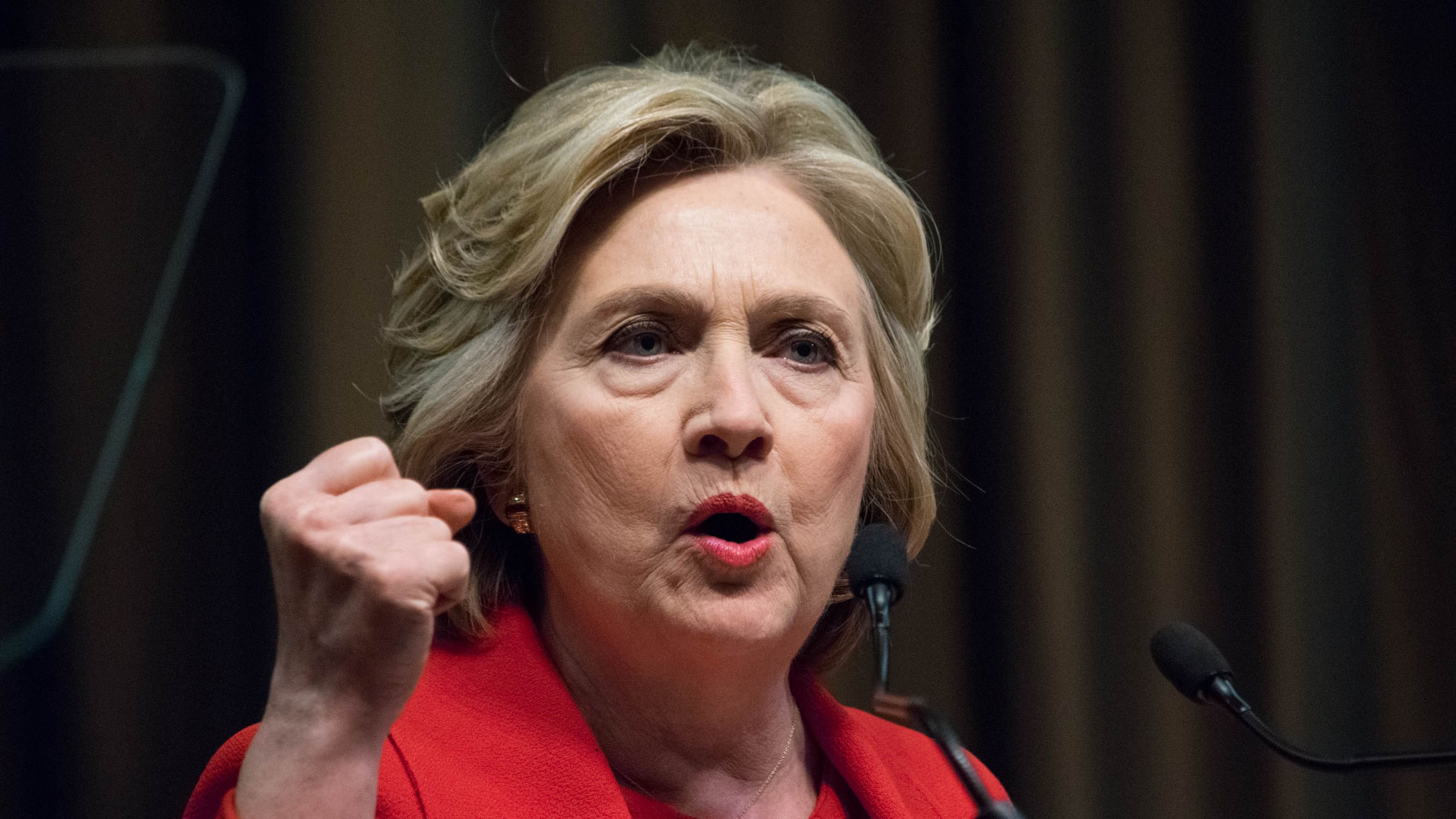 During the 2016 presidential campaign, then-Democratic presidential candidate Hillary Clinton said half of the then-Republican nominee Donald Trump's supporters could be put in the "basket of deplorables."

The former secretary of state made a similarly controversial comment in a new interview, in which she likened Trump supporters to members of a cult. 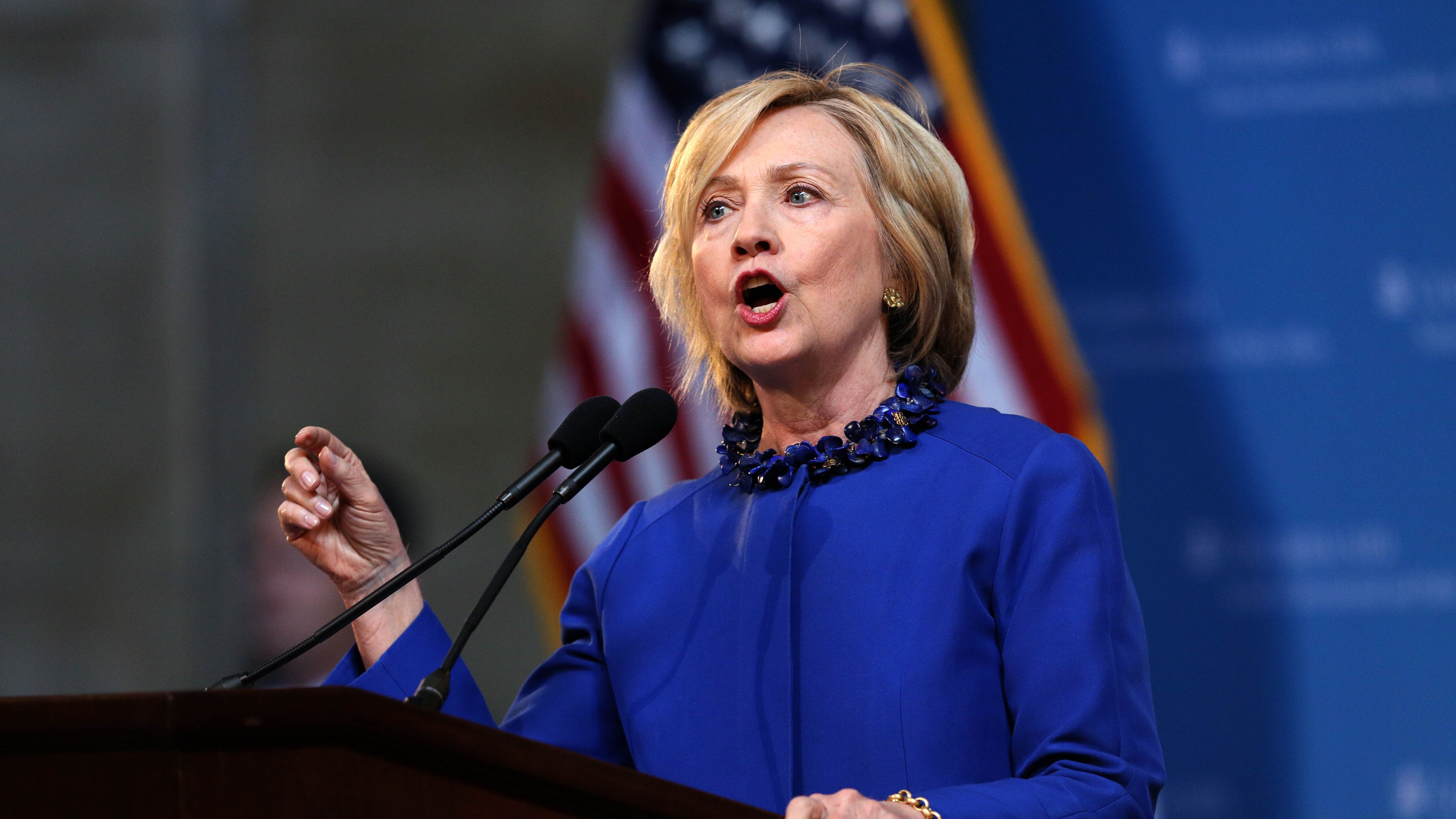 Speaking with The Evening Standard, Clinton discussed a wide variety of issues, including the extreme political polarization in America.

Trump supporters are not actually interested in "defending their homeland," Clinton opined.

Rather, Trump supporters believe they have a duty to defend their leader from what they perceive to be enemies.

Clinton criticized both mainstream and conservative media, saying that the former is spreading lies, while the latter "hasn’t yet caught up to the reality we live in."

"I don’t think the media is doing its job to be honest. I think you’ve got a right-wing media machine led by Fox and others, and a very potent right-wing presence on social media," the Democrat said.

Mainstream media, meanwhile, is "much too reluctant to stand up for the truth in the face of massive lying -- to call a lie a lie -- to be on record as saying that we are in a struggle between democracy and authoritarianism, and it can’t just be business as usual." 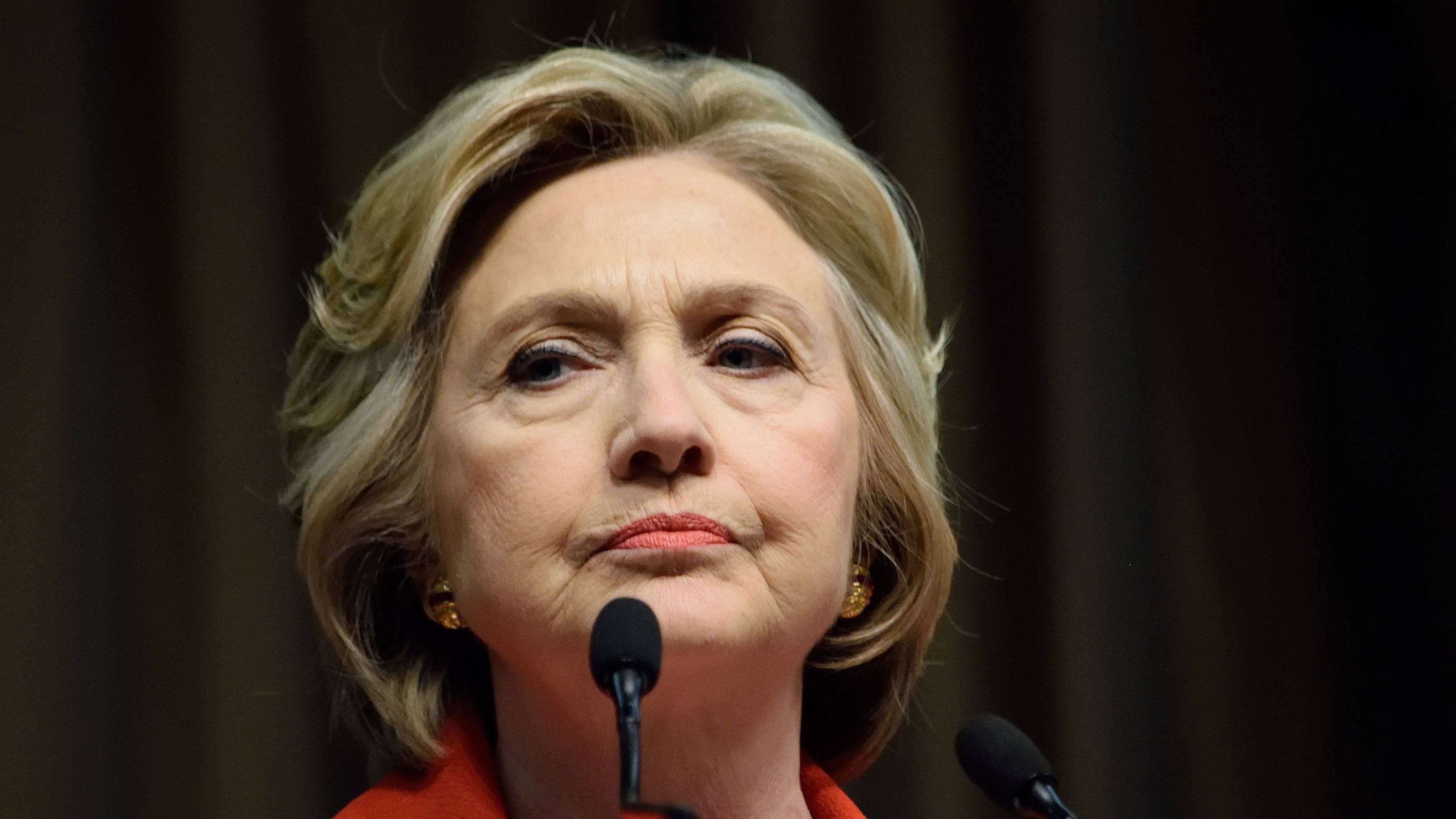 Clinton argued that democracies around the world need "leaders who endeavor to bring out the best in us, not the worst, who don’t play to our fears, but help us address them."

The former secretary of state conceded that America has always been polarized, but noted that politics in the U.S. is now "moving in a more threatening direction, in part because of what leaders are doing."

She also said that Republicans, especially those supportive of Trump, are rewriting laws to make it more difficult for liberal-leaning people to vote. 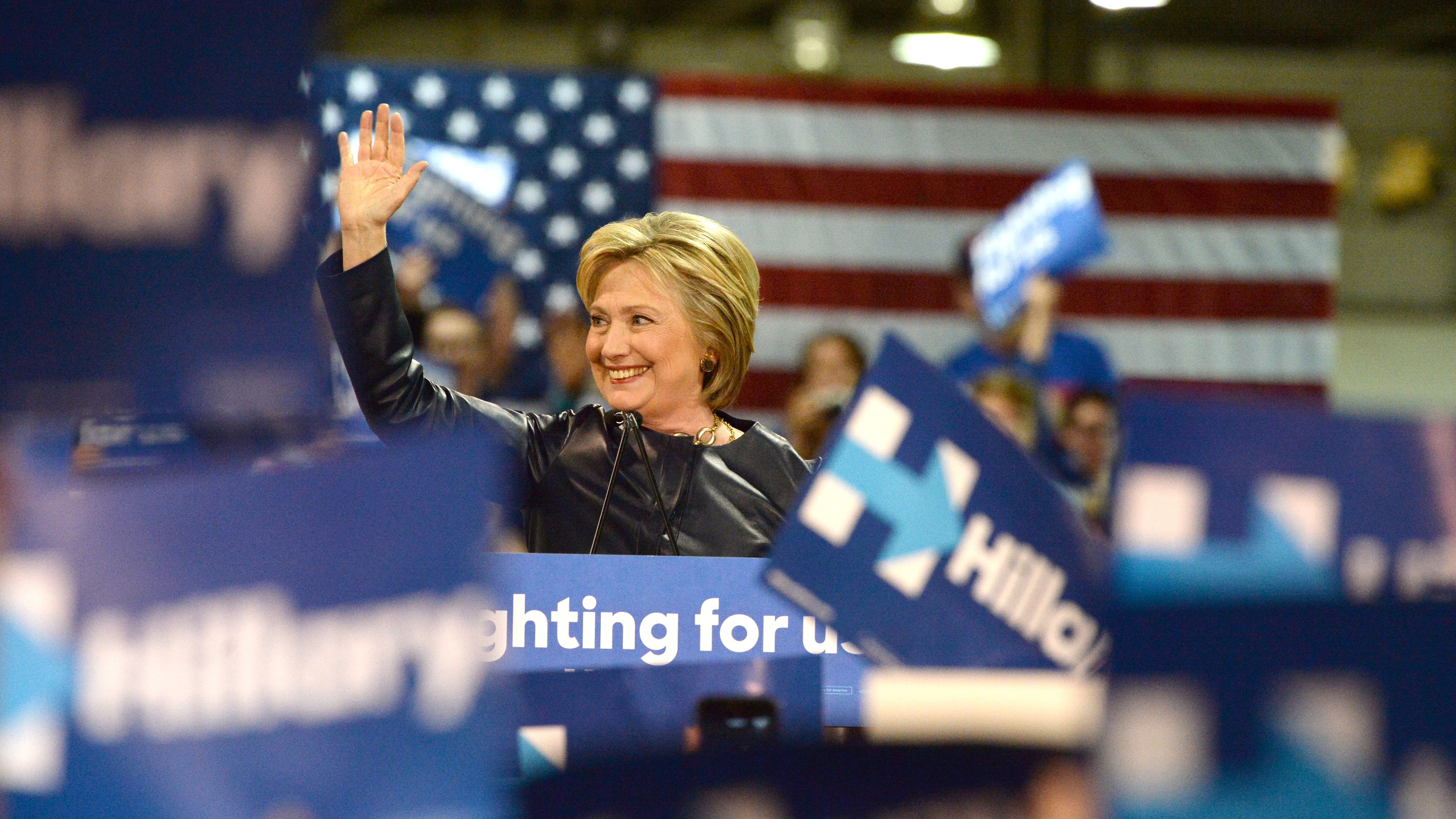 Clinton made a number of media appearances in recent months, so it is already being speculated that she is thinking about running for president in 2024.

Writing for The Spectator, columnist Chadwick Moore argued that Clinton is positioning herself as the leader of the Democratic Party because President Joe Biden's approval rating has plummeted.

According to Moore, it would not be too surprising if Clinton decided to run for the White House once again.