MLB News: Dodgers Adding Walker Buehler To IL Could Be Worrisome For Future 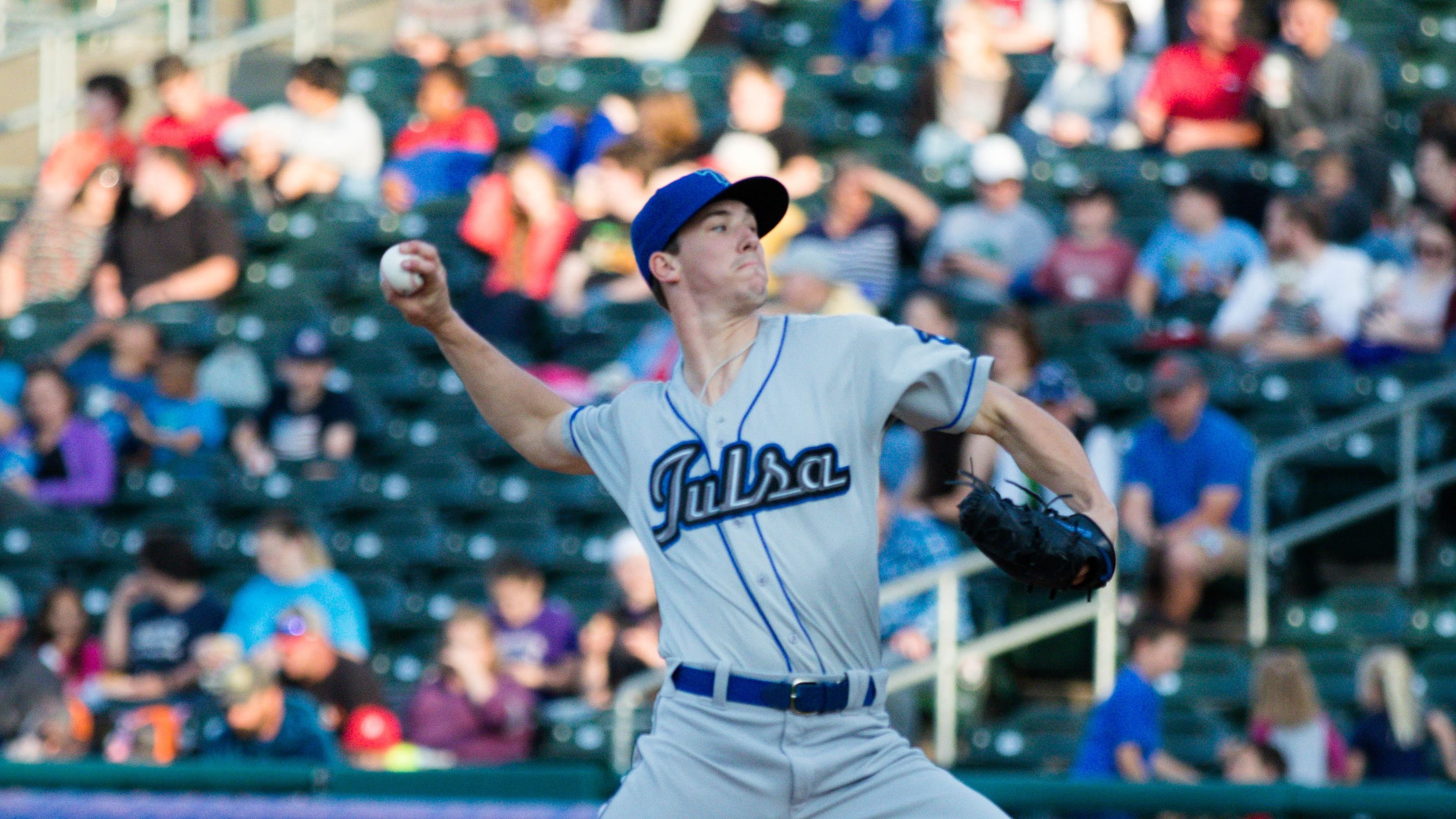 Although the Los Angeles Dodgers have still been one of the best teams in all of baseball to start the season, they've had a few tough injuries to start the year.

Los Angeles added Clayton Kershaw to the injury list earlier in the season and now Walker Buehler has been added. Kershaw did however return this week.

How Long Will Buehler Be Out? 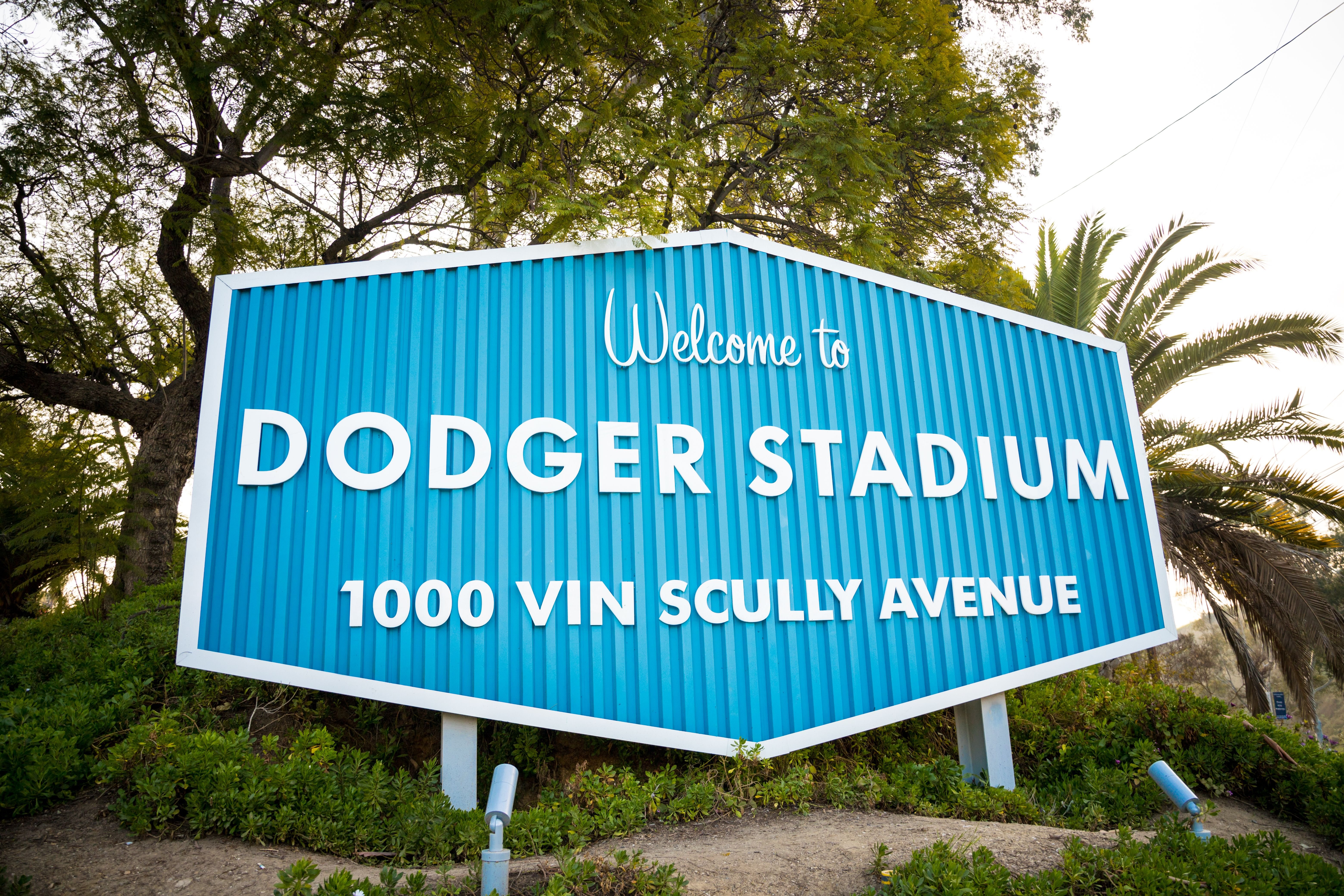 Fortunately for the Los Angeles Dodgers, it doesn't look like Walker Buehler is going to be out for the entire year. It's likely right now that he is going to return in August, which isn't too far away, but he's still going to miss a decent amount of time.

There are a few different ways to look at this, but it's certainly a sigh of relief for Los Angeles. Many expected that he was going to have Tommy John surgery, so him returning this year can be looked at as a good thing.

If his arm is not fully recovered in August and he does need Tommy John at that point, the Los Angeles Dodgers could virtually kiss their season goodbye.

The Dodgers Need Pitching At The Deadline 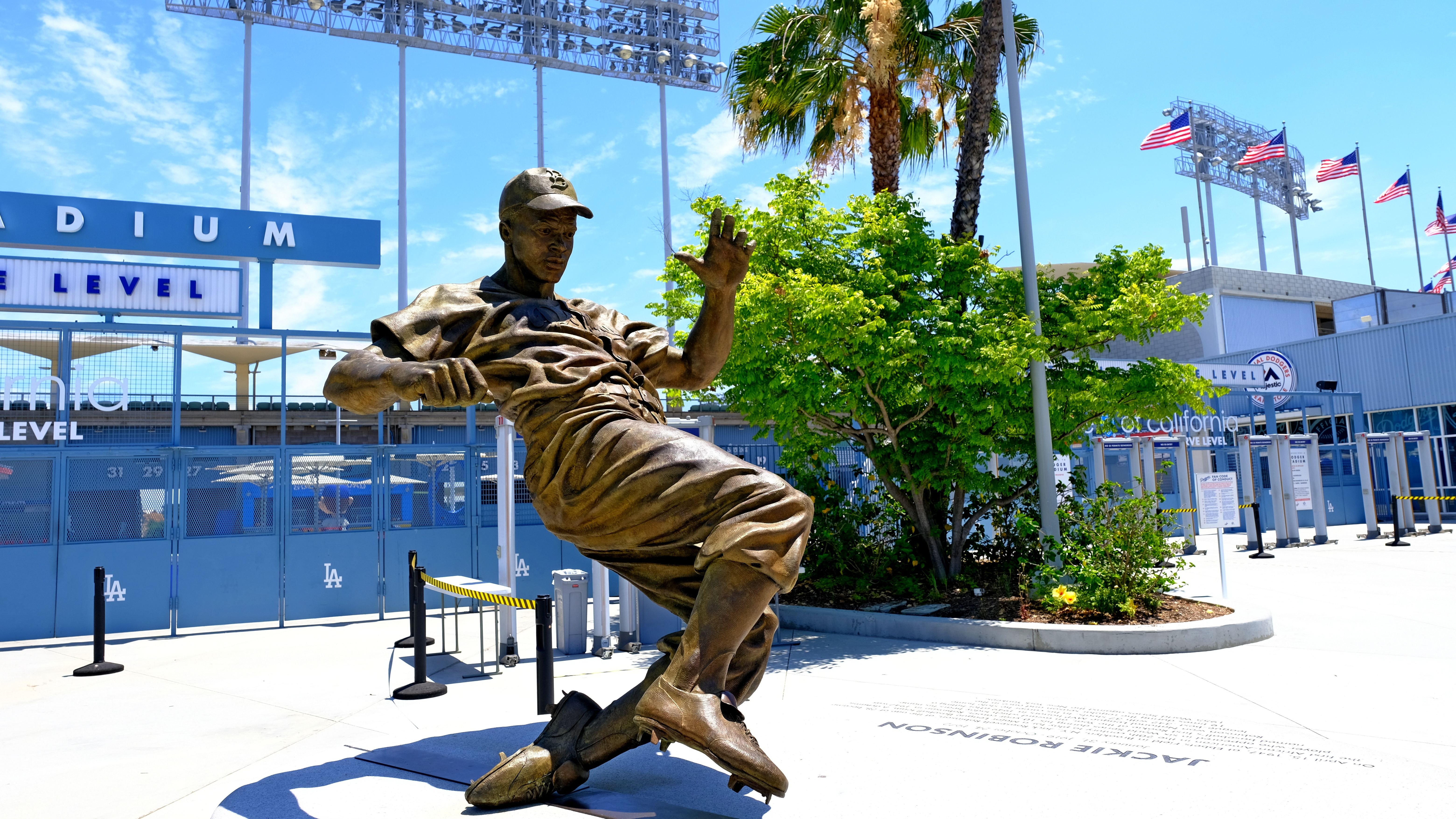 The one thing that the Los Angeles Dodgers are going to have to do at the MLB trade deadline is to go out and get a few arms. They could decide to add Frankie Montas from the Oakland Athletics, as well as some other top pitches that should be on the trade block.

Many teams that are struggling throughout the year are going to be looking to trade some of their key rotation pieces and the Dodgers have to make sure that they got some of those guys.

Los Angeles Is Dealing With Other Issues 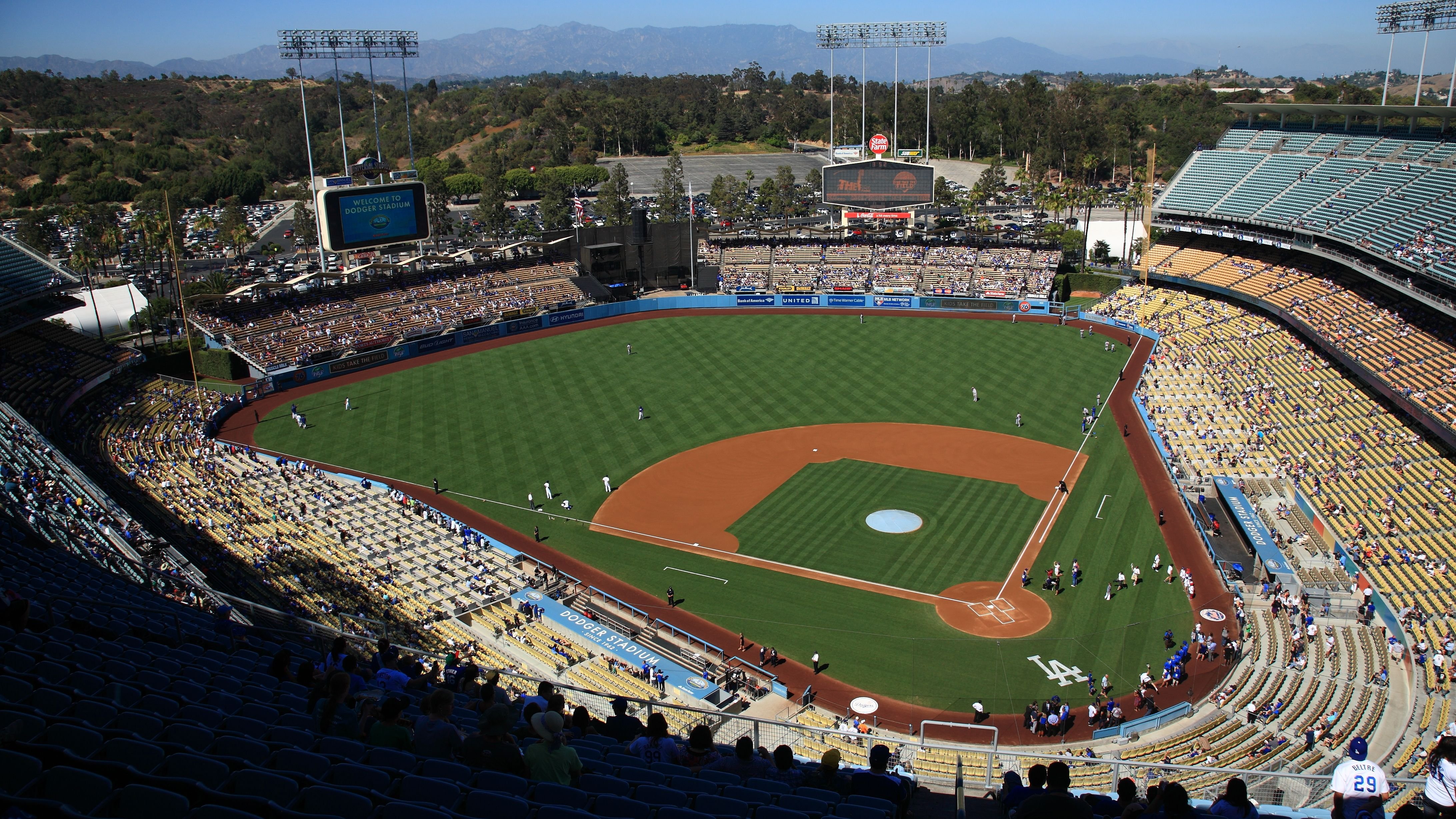 The Los Angeles Dodgers now have Walker Buehler, Blake Treinen, Andrew Heaney, Tommy Kahnle, Dustin May, and a slew of other arms that are on the injury report. Adding anything else at this point in the year would just kill Los Angeles.

Injuries Might Be The Issue For Dodgers Winning A World Series 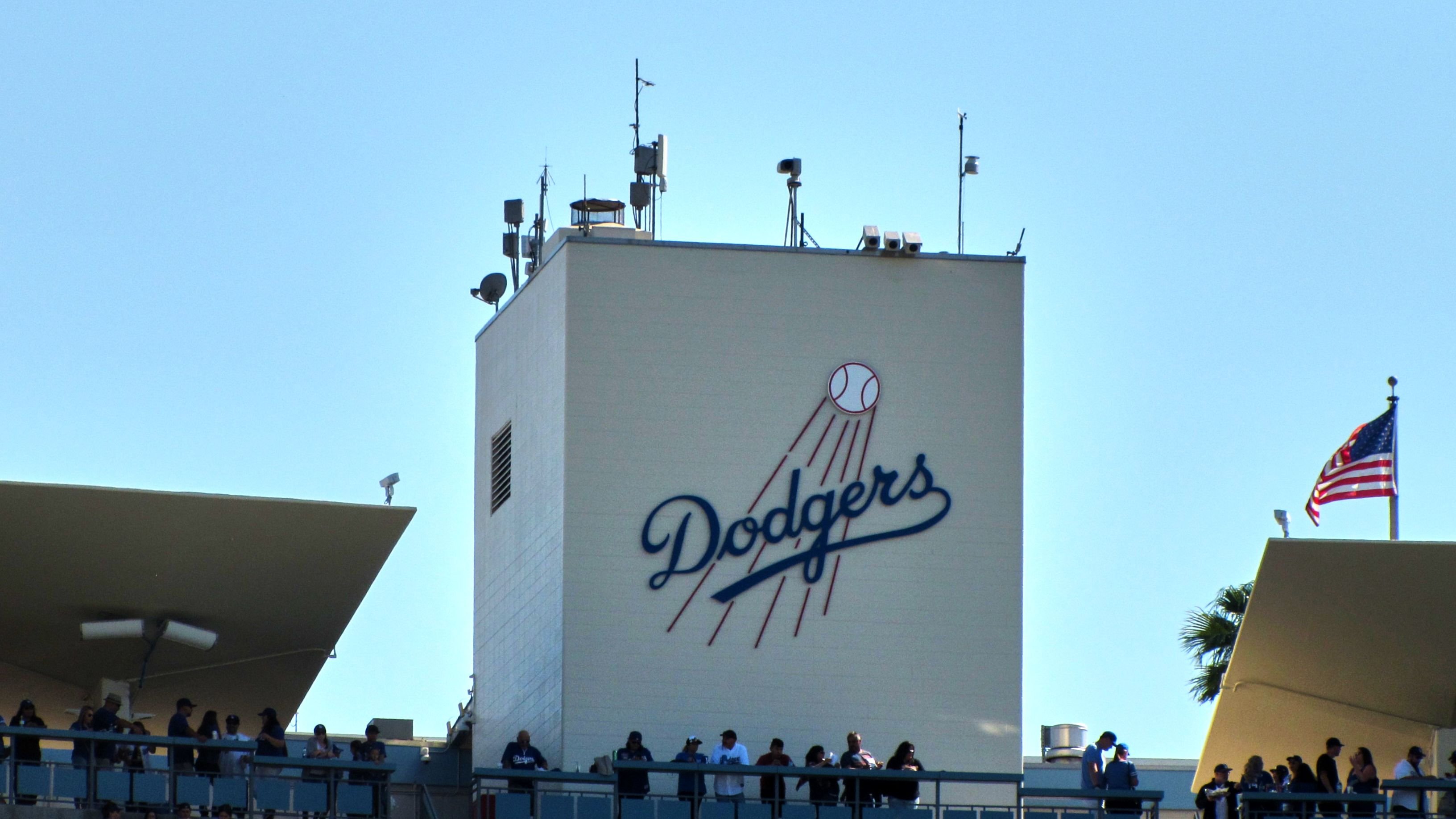 It's tough to say that the injuries are going to be the reason why the Los Angeles Dodgers aren't going to win the World Series this year. If they can manage to get their guys back fully healthy come playoff time and they're actually pitching to their ability, the Dodgers are still one of the favorites to win it all. However, this does raise some questions about Los Angeles and it's going to be interesting to see how they finish the year.