‘The Glamour Girl Slayer’ Prayed On Young Women In Hollywood 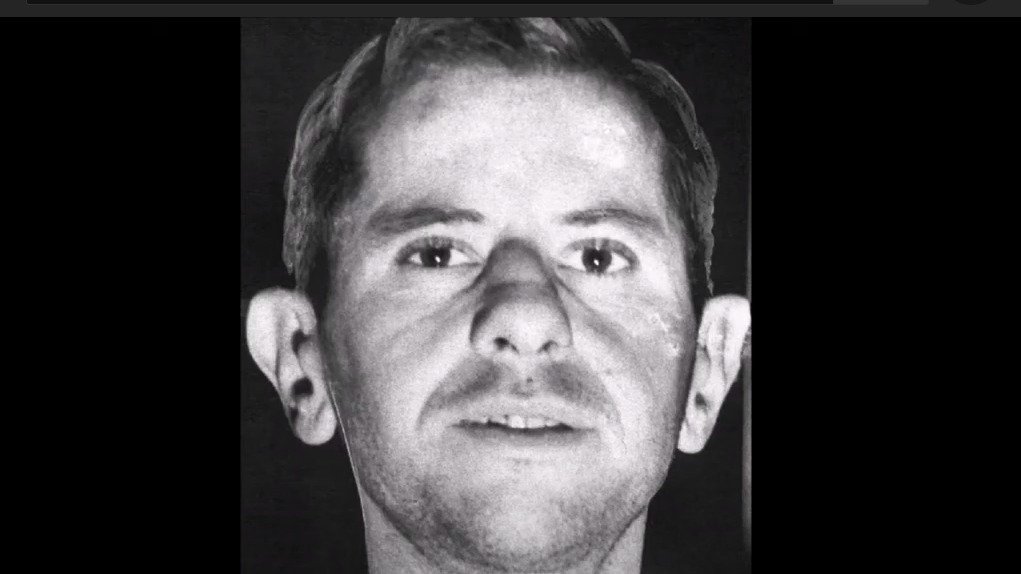 His victims were young aspiring starlets of Hollywood of the 1950s who simply yearned to be famous.

He preyed on them posing as a professional photographer, offering to take photographs of them to launch their modeling careers and then sexually assaulting and murdering them.

Harvey Glatman Showed Early Signs Of Being A Disturbed Criminal

Harvey Glatman grew up in Colorado and always displayed some unusual behavior. It came to a head for the first time when he was 18 and was arrested after he tied up one of his classmates at gunpoint and molested her.

He continued to rob and sexually assault women for years, often being arrested and serving short stints in prison.

Harvey Glatman moved to Los Angeles in 1957, and his crimes soon escalated. He worked as a television repairman, and soon got the idea of posing as a photographer to lure women into his trap.

Glatman Targeted Young Women Who Wanted To Be Models

Glatman's first victim was 19-year-old model Judy Ann Dull. She was in an expensive custody battle with her ex-husband over their 14-month-old daughter, so the prospect of making some extra money was especially attractive to her.

A man named “Johnny Glinn” called her and offered her $50 to pose for the cover of a pulp novel, and she immediately jumped at the opportunity.

Glatman picked up Dull, brought her to his apartment, held her at gunpoint and repeatedly raped her. He drove her out to a secluded location in the Mojave Desert and strangled her to death.

Glatman continued to bring women to this same location to rape and murder them.

Glatman told police he followed the same protocol with each murder.

“With the gun on them, I would tie this 5-foot piece of rope around their ankles. Then, I would loop it up around their neck. Then I would stand there and keep pulling until they quit struggling," he said.

Two of his other victims were Shirley Ann Bridgeford and Ruth Mercado, who were both young women who simply wanted the chance to make it big in Hollywood and thought a modeling gig was one sure way to achieve their dreams. They had no idea that Glatman had other sinister plan and that what they thought was there big break would actually end up being their demise.

Glatman finally slipped up when he picked the wrong victim: 28-year-old Lorraine Vigil.

Vigil had just registered with a modeling agency when she was contacted by Glatman for a photoshoot. After he picked her up, she got worried when he started driving in the opposite direction of Hollywood.

Glatman claimed his car had a flat tire and pulled over before he pulled his gun on Vigil and tried to tie her up. She quickly fought back, and tried to wrestle it away from Glatman.

As they fought over the gun, Glatman accidentally fired a bullet, grazing Vigil's thigh. She then

bit Glatman’s hand and was able to get a hold of the gun.

She pointed it at Glatman and held him there until police arrived on the scene.

Glatman Willingly Admitted To His Crimes When Confronted

Glatman was arrested on the scene and he willingly admitted to his previous three murders. He pleaded guilty to the charges and asked for the death penalty. He even attempted to stop the automatic appeal given to all death penalty cases in California.

Ultimately, he got his wish to be put to death for his crimes. Harvey Glatman was killed in the gas chamber at San Quentin State Prison on Sept. 18, 1959.