WWE News: Roman Reigns Is No Longer Participating In Money In The Bank 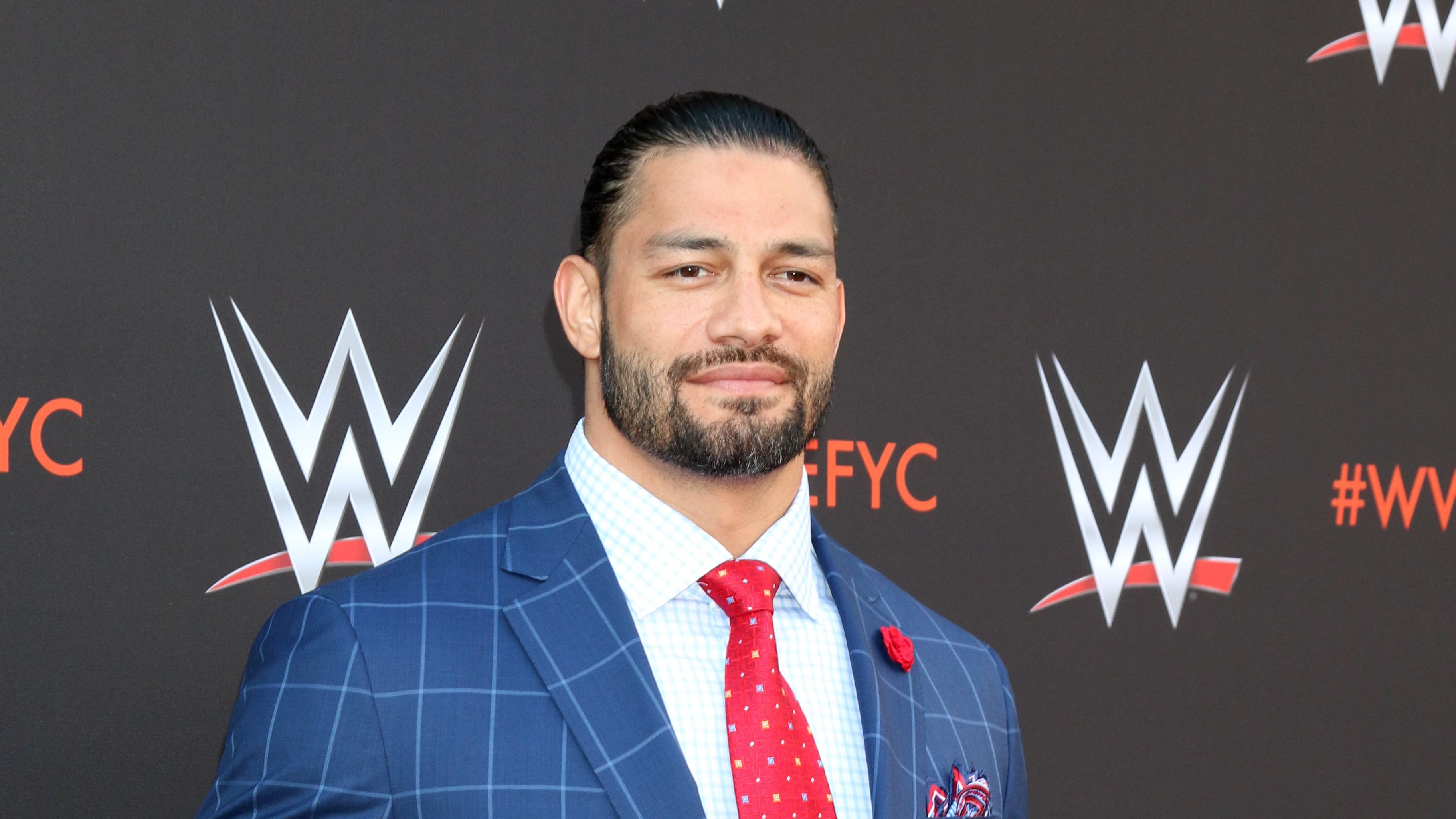 Roman Reigns is one of the best wrestlers in the world. He holds both the WWE and Universal titles. His last match was one of the more exciting fights of the year as he took on Drew McIntyre, Matt Riddle, and Randy Orton.

Rumors are saying that he has wrestled through a few injuries, which could be why he is not fighting in Money in the Bank.

Why Is He Not Wrestling In The Event? 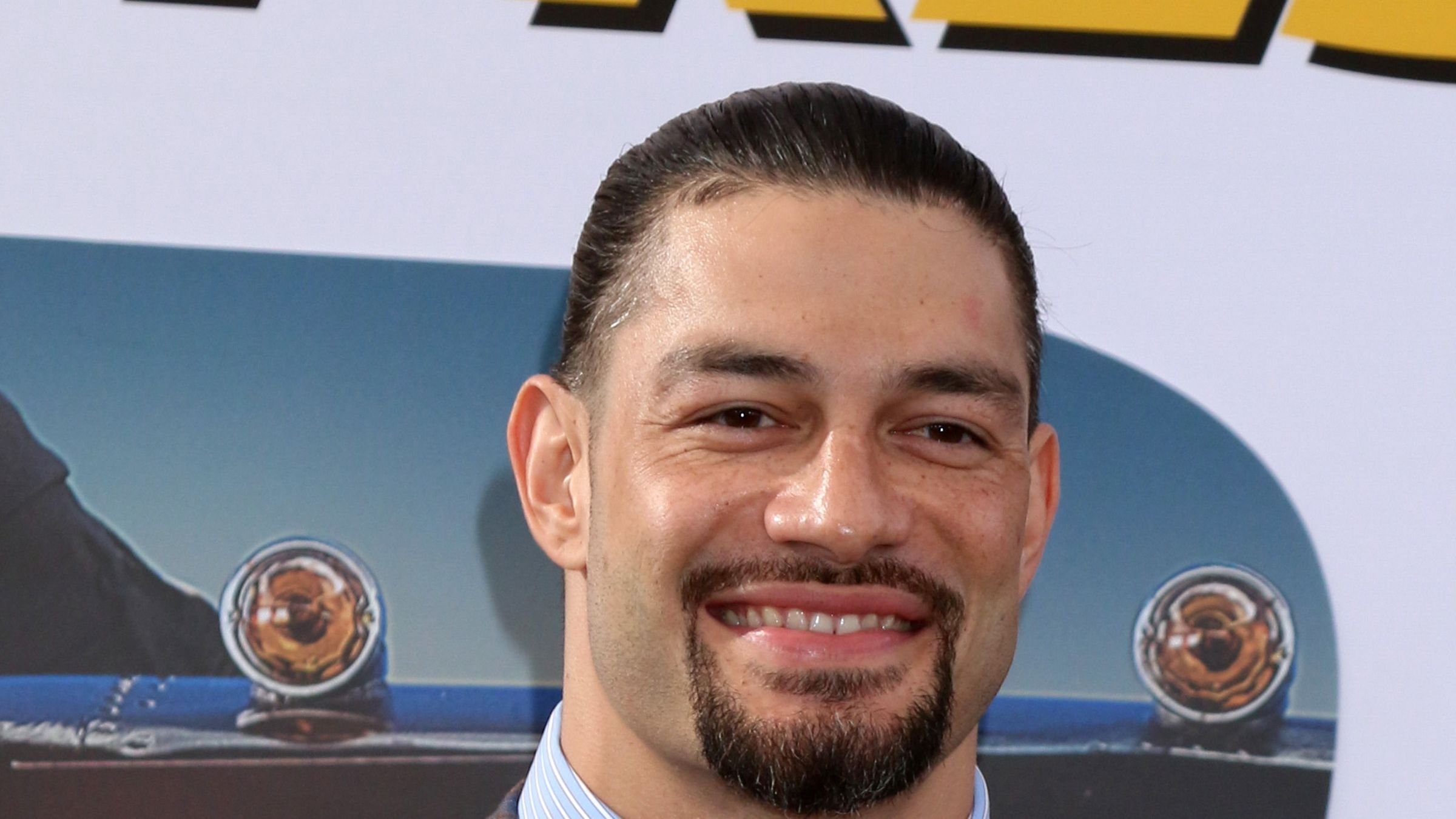 Following Backlash, the original idea was for Roman Reigns' to wrestle in three upcoming WWE events against Riddle, Orton, and McIntyre. Although the schedule still says that he will be taking on these three, he is no longer on the schedule to fight during Money in the Bank. Previous reports noted that Reigns was scheduled to face off against Riddle for the WWE Championship on Monday, but now they will not.

The fight against Riddle makes sense because Reigns was part of the team that made the RK-Bro lose their Raw Tag Team Titles. No one is sure right now why he is not wrestling, but there are also rumors that he might be returning to SmackDown full time, and they are saving it for that.

How Has He Wrestled? 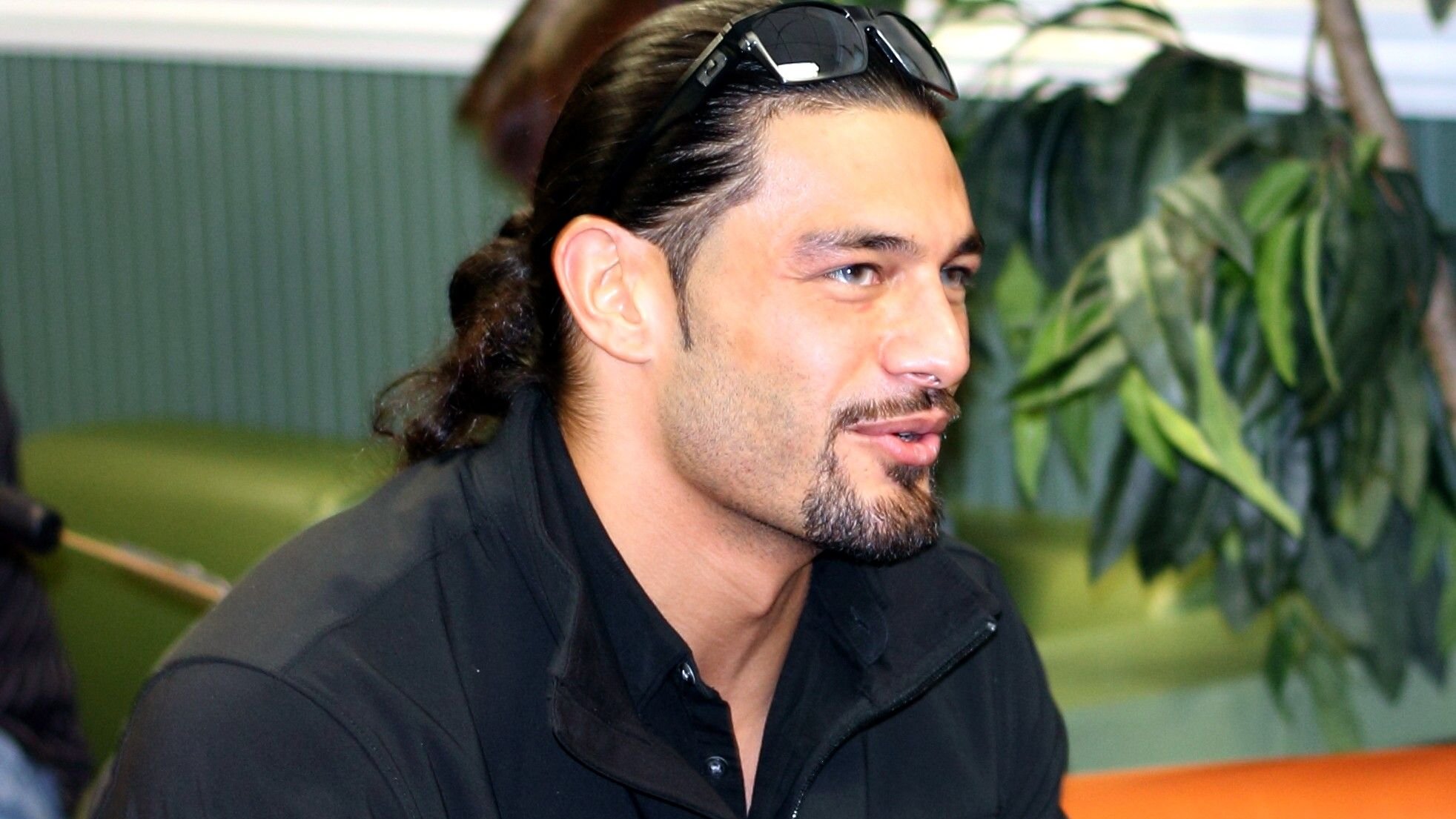 Roman Reigns has one of the most impressive resumes for any WWE wrestler. He is a 3x WWE World Heavyweight Champion, WWE Universal Champion, WWE Intercontinental Champion, WWE United States Champion, and also a 28 Triple Crown Champion. That list is not even half of his accomplishments throughout his long wrestling career.

Is This All Drama?

If there is one thing about the WWE that they do better than anybody, it is drama. They love to make up fake scenarios and try to build up the crowd. Perhaps this is another time that the WWE is going to do so. We will not know until the second it happens, but it is a possibility.

Is It Possible That He Does End Up Wrestling In The Event? 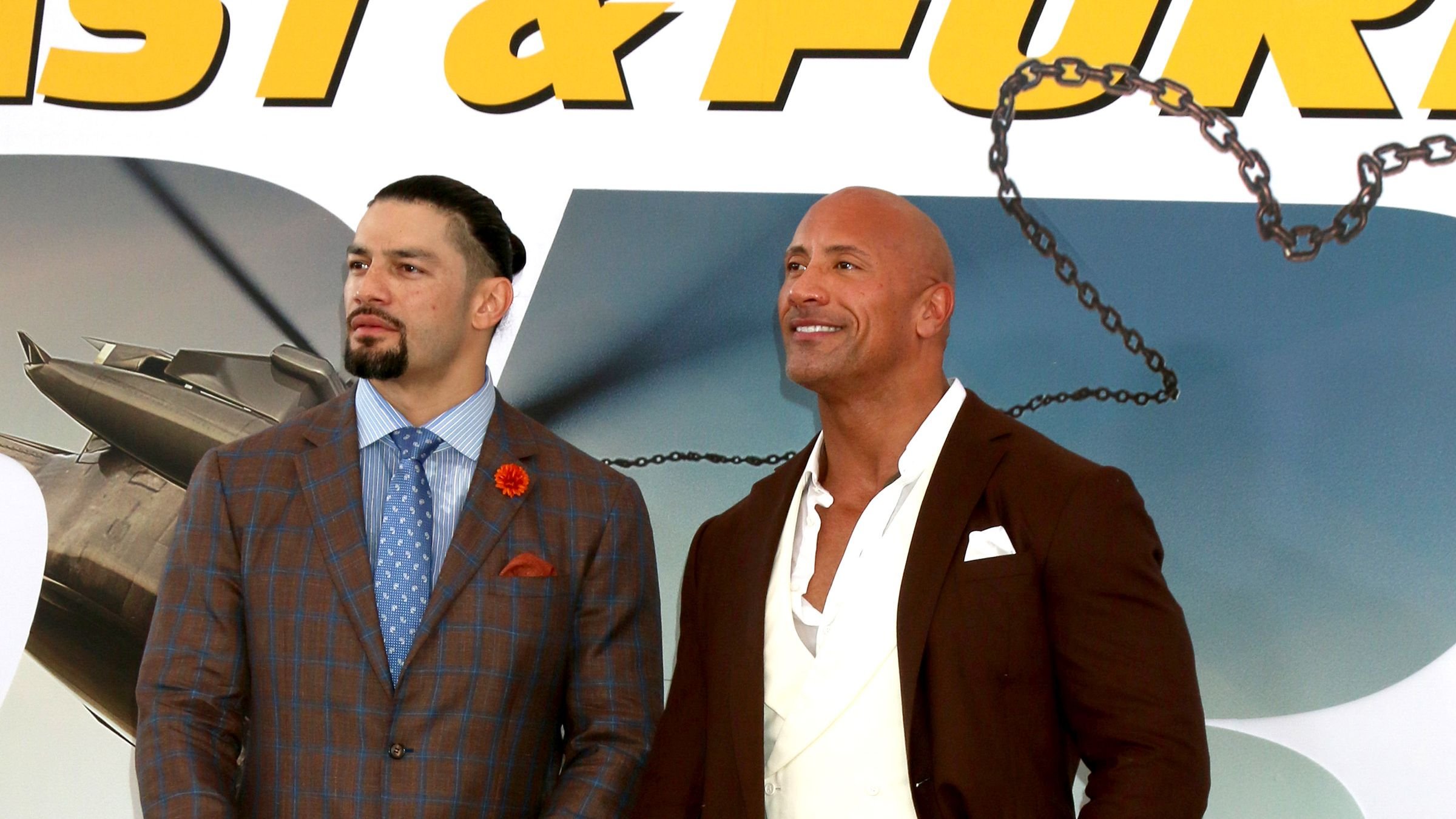 Because he is not on the schedule anymore, it is not likely that he will be wrestling in the event. Although we have seen things like this in the past happen, it would make sense if he did not fight during Money in the Bank. Maybe they will have him run out during the fight, but that does not seem likely.