MMA News: Georges St-Pierre Gives A Warning To His Opponents 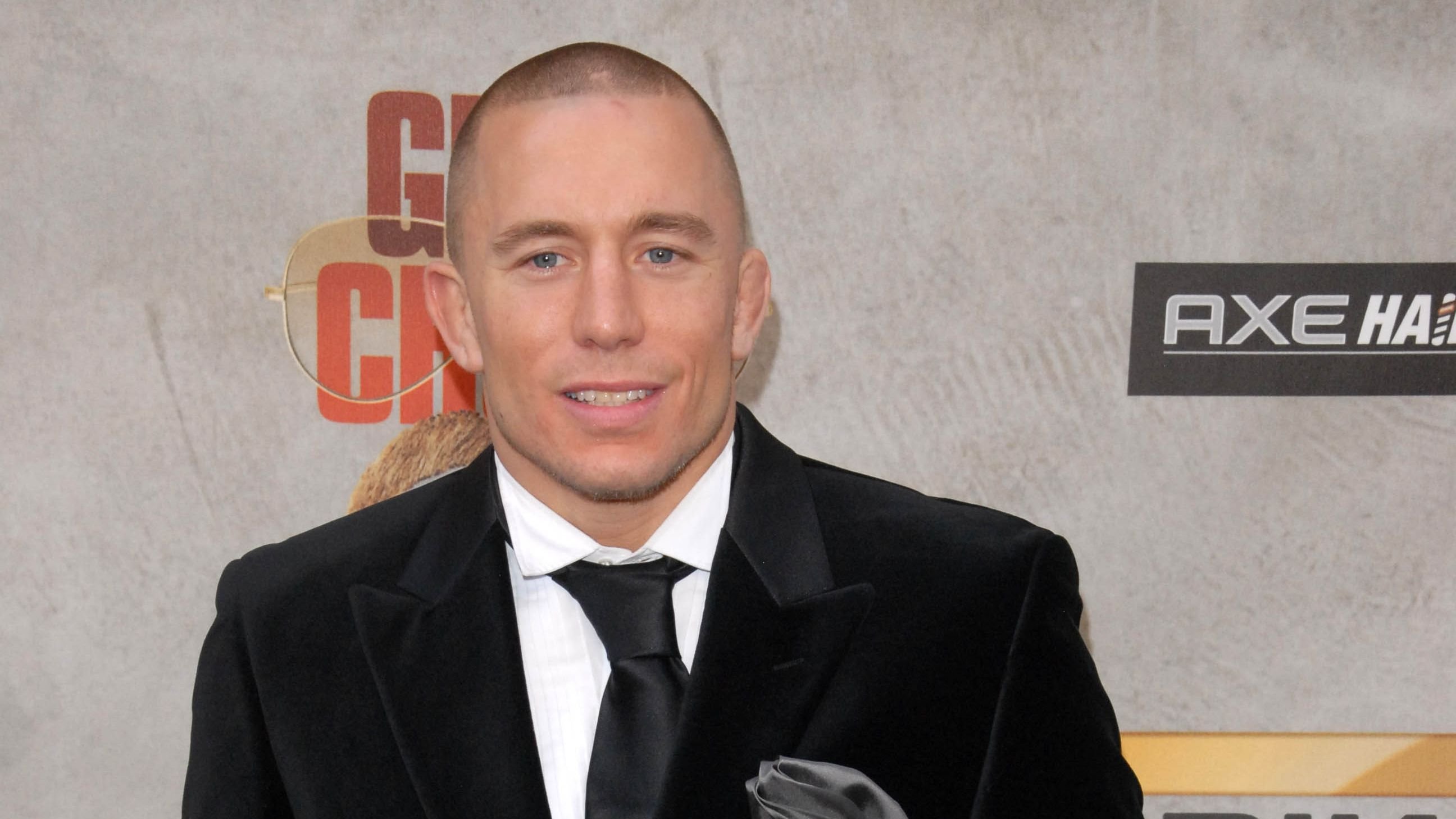 Georges St-Pierre might be one of the nicest MMA fights in the world, but he wants people to realize that they should not take his kindness for weakness. In a recent interview, St-Pierre had some interesting words for his future opponents.

What Did George St-Pierre Say? 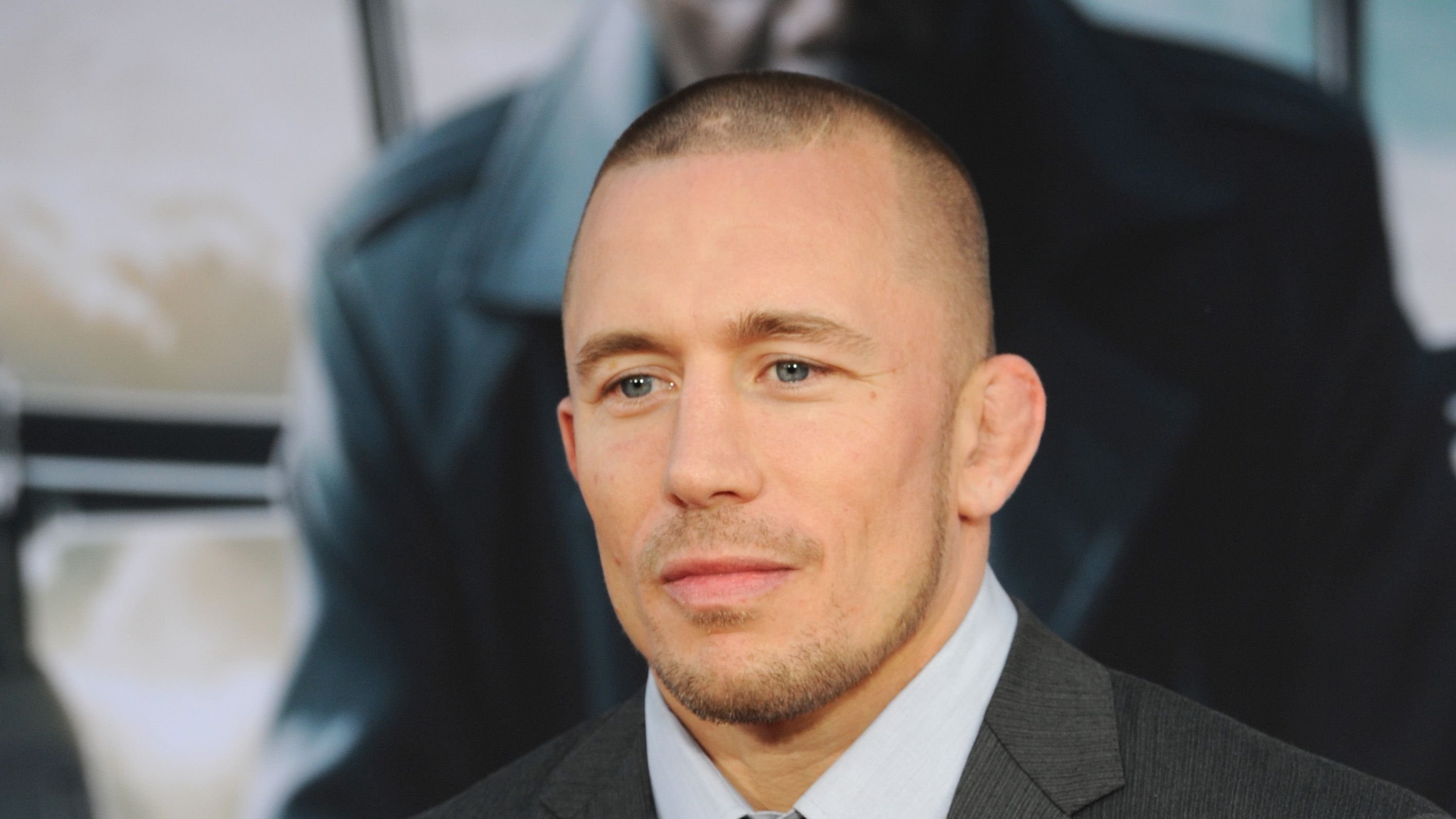 Some say that St-Pierre is a gentle giant. He is known for being one of the best fighters of all time at 170 pounds and also being a bad man. Not only is he known as that, but people also say that he is one of the humblest and kindest stars that the sport has ever seen.

George St-Pierre notes that he does not want people to mistake his kindness for weakness.

“The tattoo on my chest means that there are two sides to me. I can be very rude and I can be very nice. I like to be rude when I fight.”

“Don’t mistake my kindness for weakness,” St-Pierre says. “The beast in me is sleeping, not dead.”

When speaking about the nice side of him, St-Pierre says he also realizes how nice of a guy he can be and that is because of how real he is.

“Authenticity is very important for me. It’s something that I always stood for. I’ve never tried in my career to be someone that I am not—even if it’s for promotional purposes.”

How Has St-Pierre Done In His Career? 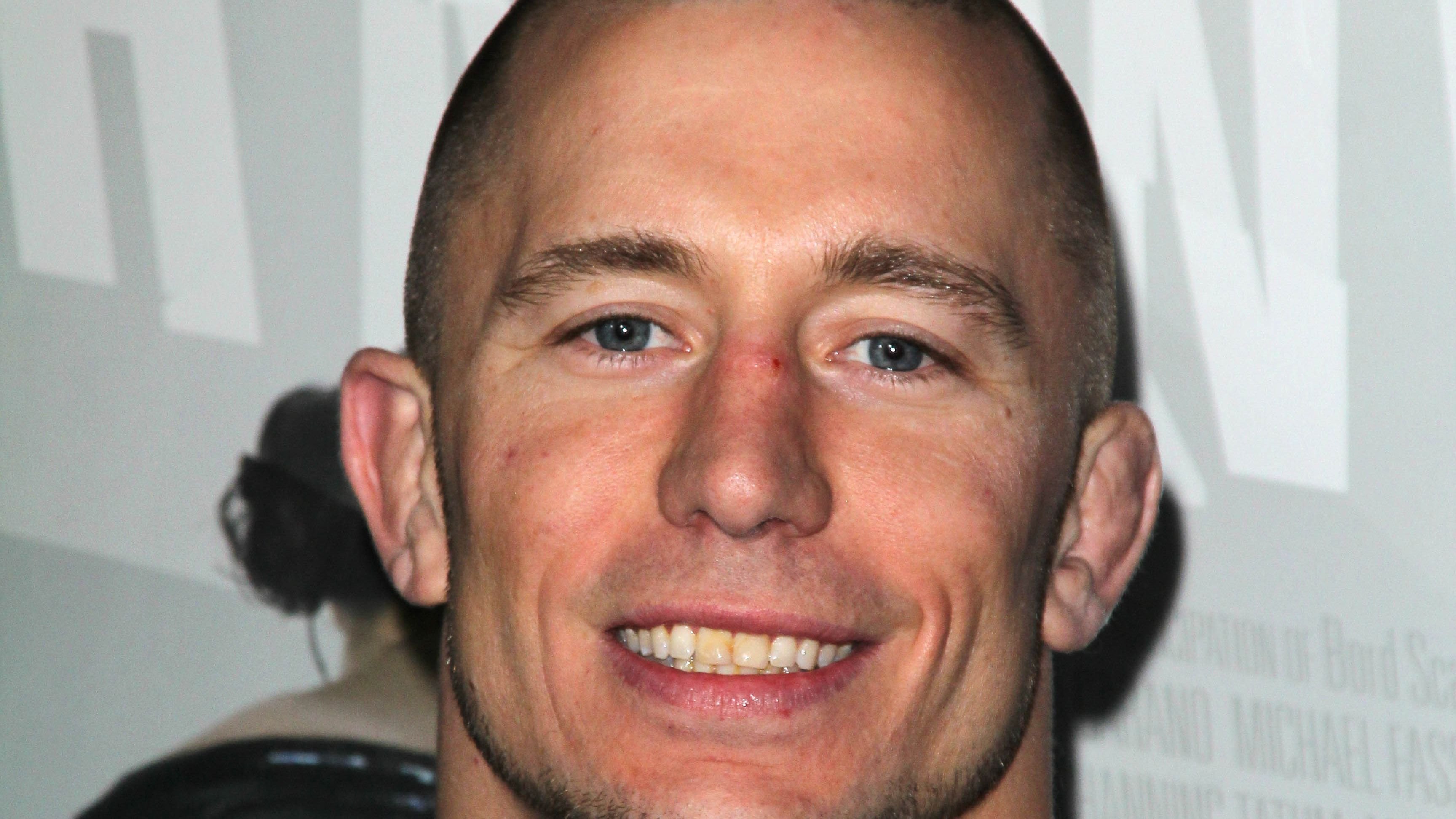 Throughout his long career, George St-Pierre had an insane record of 26-2. In those 26 wins, he managed to have eight knockouts and six submissions. His record shows that he is one of the best to ever step into the ring.

Is He Actually A Nice Guy? 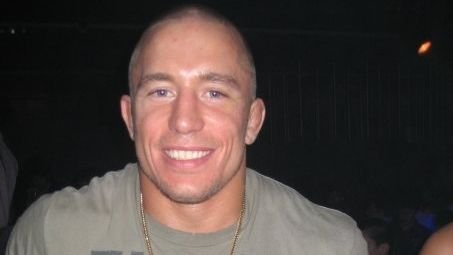 If you ask most fighters, they will say that Georges St-Pierre is not a nice guy, but that is only because of how badly he beat them. When asking guys that will keep that bias aside, they will admit that he is actually one of the nicer fighters that has ever played, which is not very common these days in MMA.

When Is Georges St-Pierre Next Fight 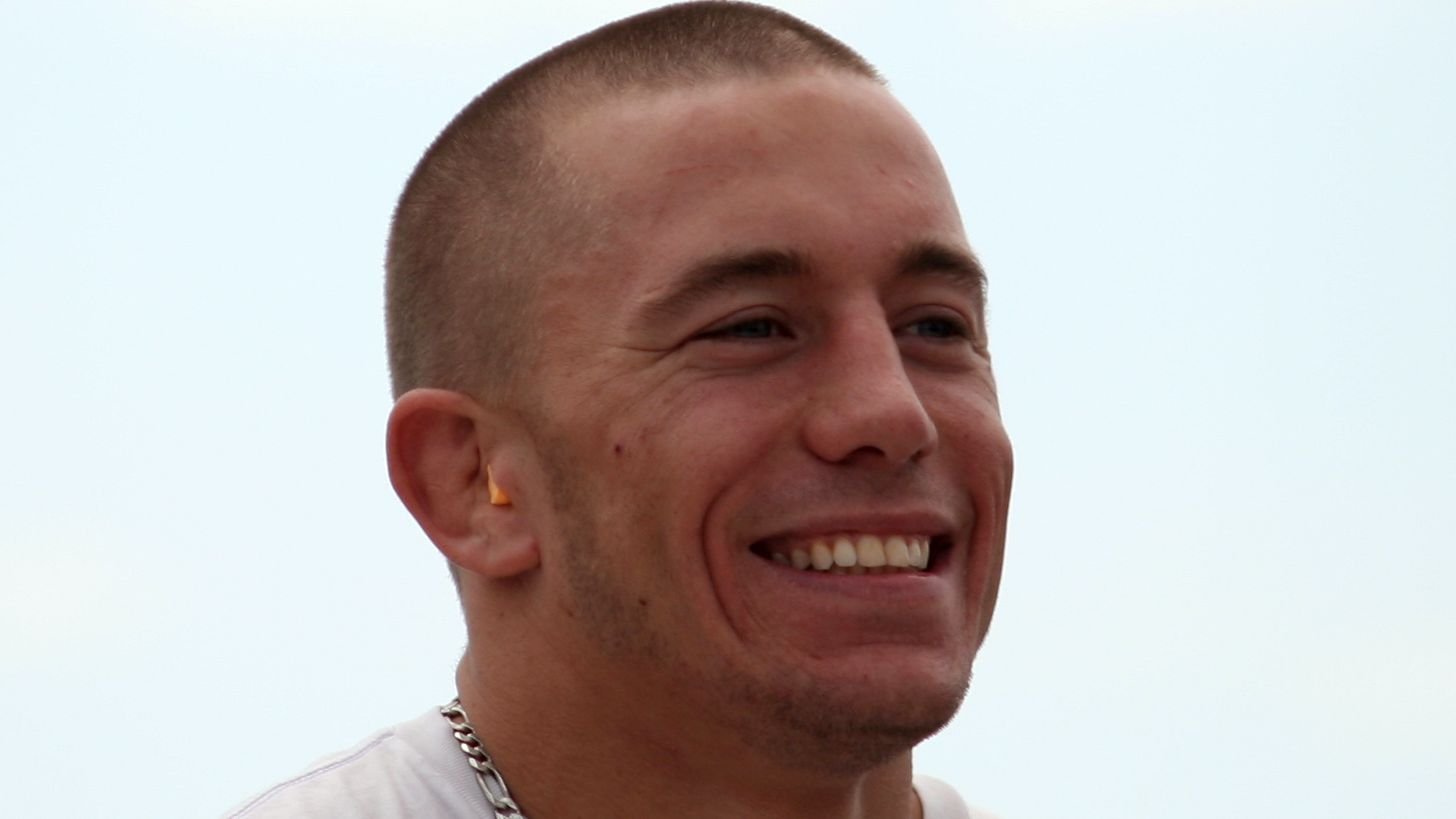 Unfortunately, since Georges St-Pierre is retired, we will not ever see him fight again. However, we could see him in some sort of exhibition match in the future. Many former WWE fighters have come out of retirement just to have some fun and make money.

Nothing has been confirmed, but it is certainly possible that St-Pierre will eventually fight again in an exhibition match.