WWE News: Becky Lynch Gets Called Out For Recent Antics 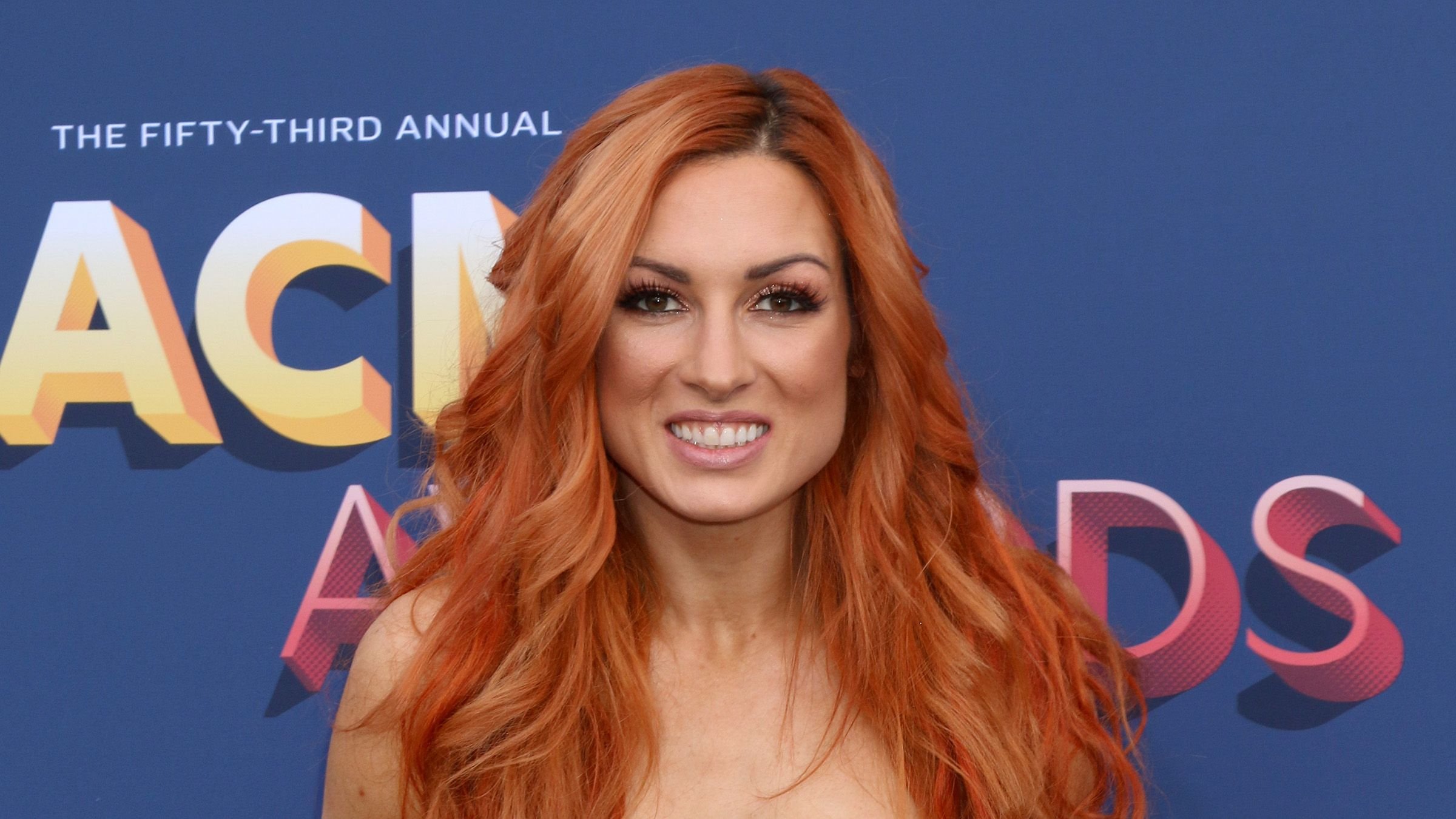 Not only is Becky Lynch known for her astounding looks, but she is also one of the WWE's biggest success stories of all time. She is a six-time Women's Champion in the sport and also has many other prestigious accolades on her resume.

However, she was recently beaten during WWE Raw and WWE Superstar Asuka took a shot at her.

What Did Becky Lynch Do? 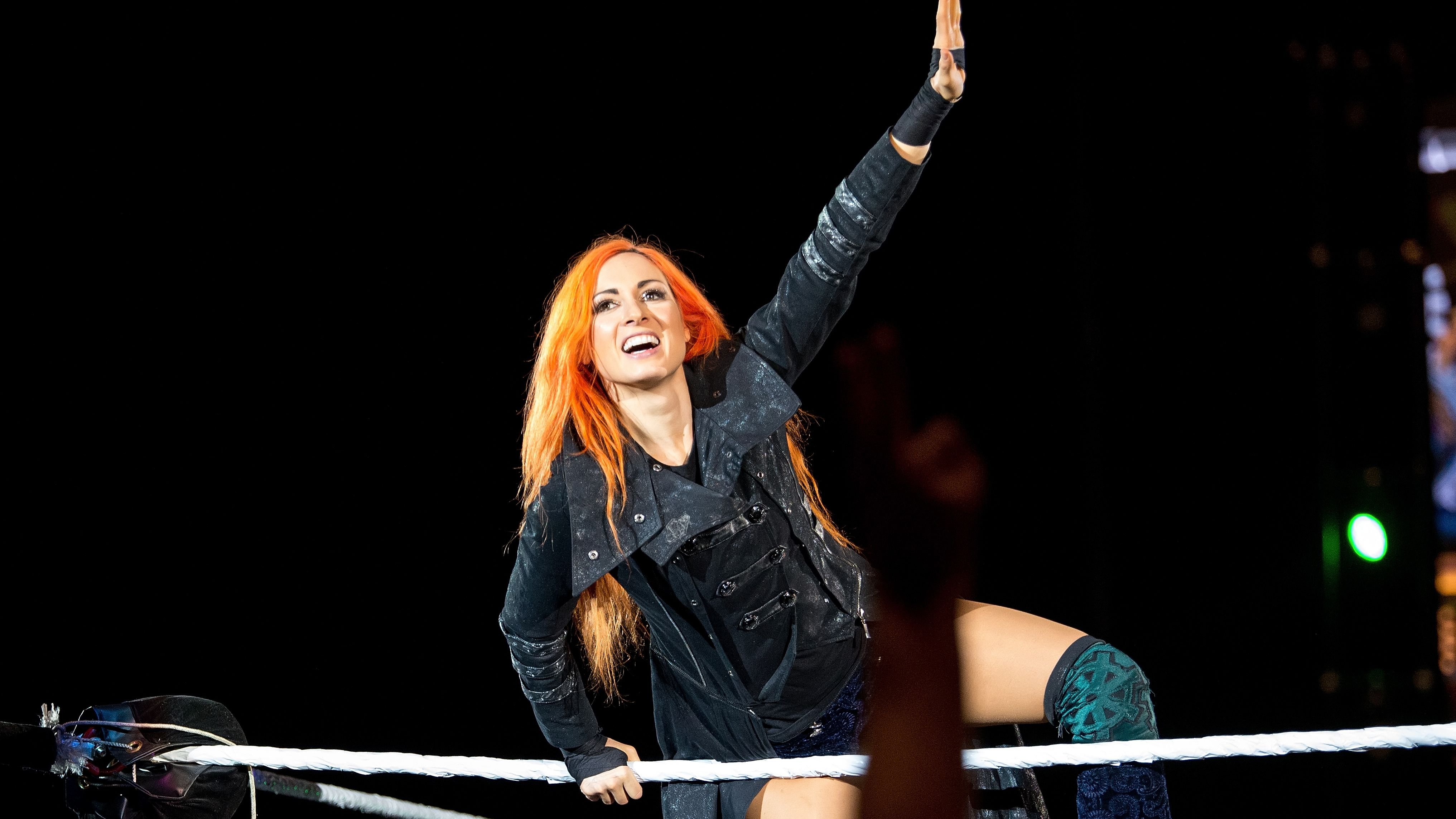 The reason why people are upset with Becky Lynch is because of how she acted after she lost. Many are claiming that she acted like a crybaby and that there is no room for that in this sport. Others are labeling her as a sore loser, while some are saying that she is just not emotionally there to be wrestling.

What Was Said And By Who? 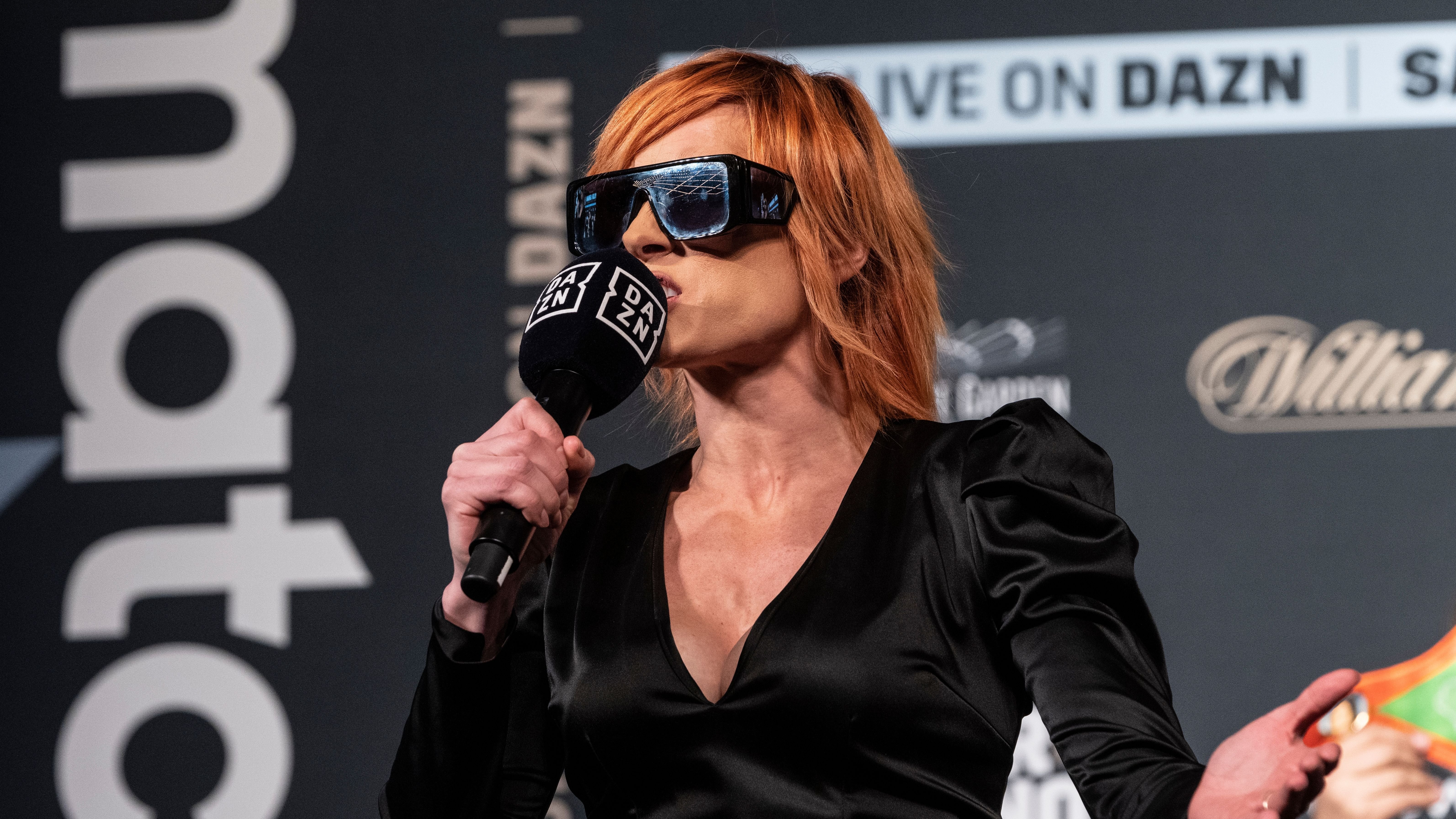 Both of them have always had a strong hatred for each other, which could be the reason for these comments.

"I am having fun. She's a Big Time Baby. I may not win every time, but I have a good time every time," said Asuka. 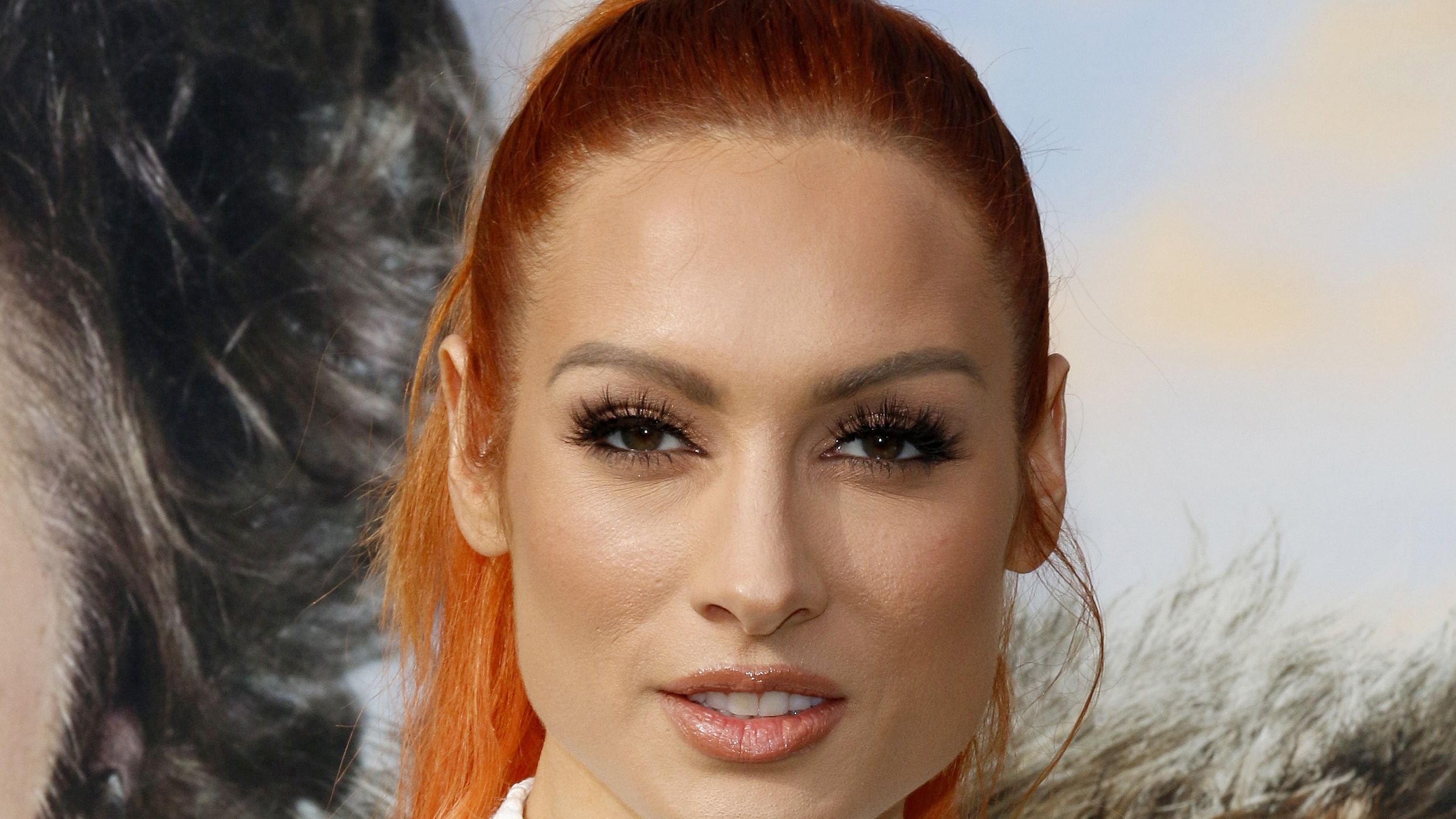 Vince Russo talked about the former RAW Women's Champion's downfall, stating that Vince McMahon might be done with her.

"I don't know if they are screwing with Becky, and Becky is screwing back with some of these costumes or whatnot. I don't know what's going on there, but here's what I know," said Vince Russo. "Becky Lynch is supposedly supposed to be a heel."

Others in the WWE community had some strong words back for Russo.

"Okay? So, Dana Brooke cheats to win the match and then runs away with the belt. Bro, that is 100% what a heel does! A heel does that, not a face. So she cheats and runs away! Chris, you're the psychologist again. Becky is supposed to be the heel. What are they doing here, bro?

When Will Lynch Fight Next? 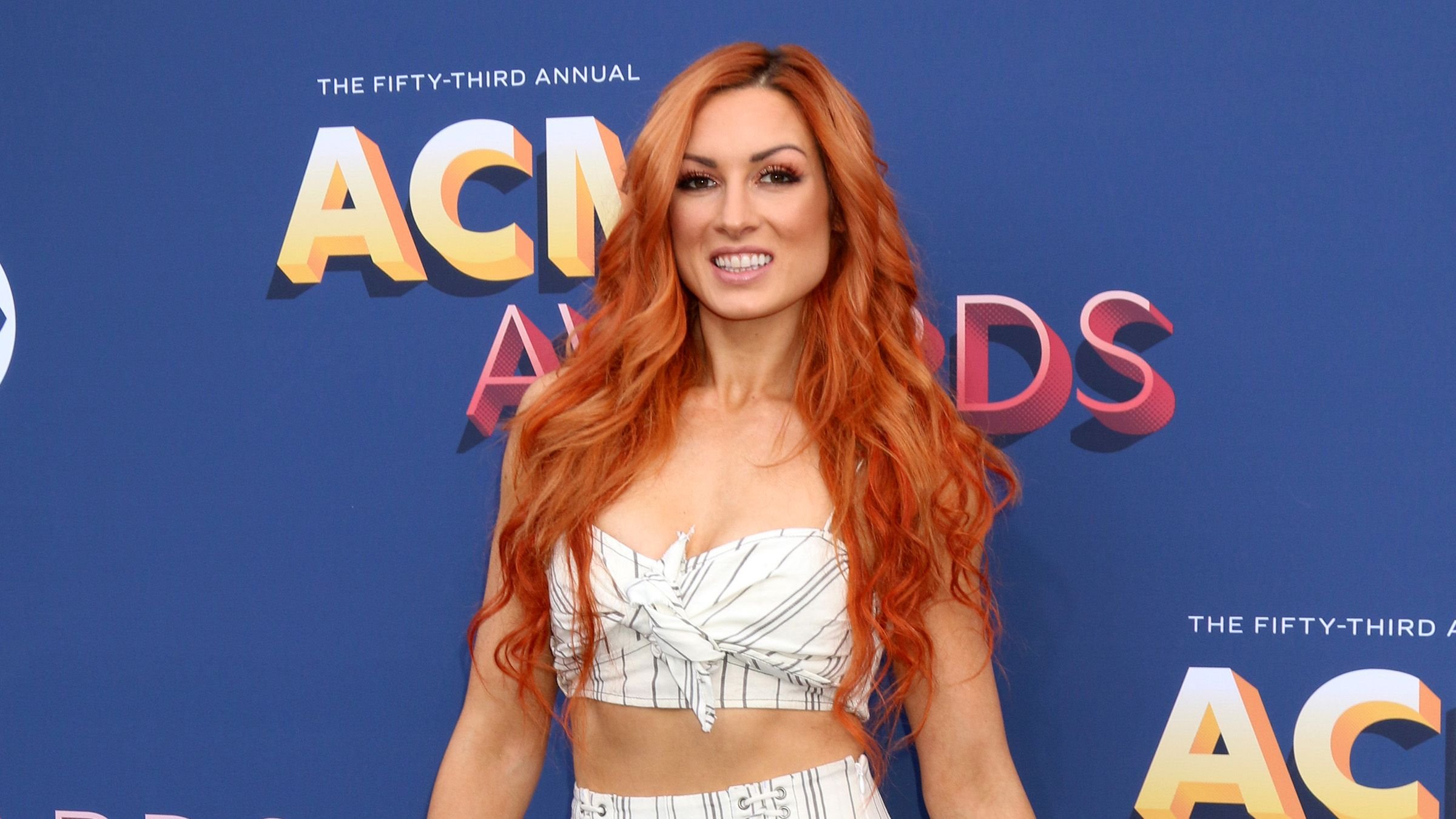 It is going to be interesting to see when Becky Lynch is going to return. Rumors are saying that she is not going to be competing in the championship matches, which means we might not see her compete for another few weeks.