Floyd Mayweather Gets Message From Logan Paul For Anniversary Of Fight 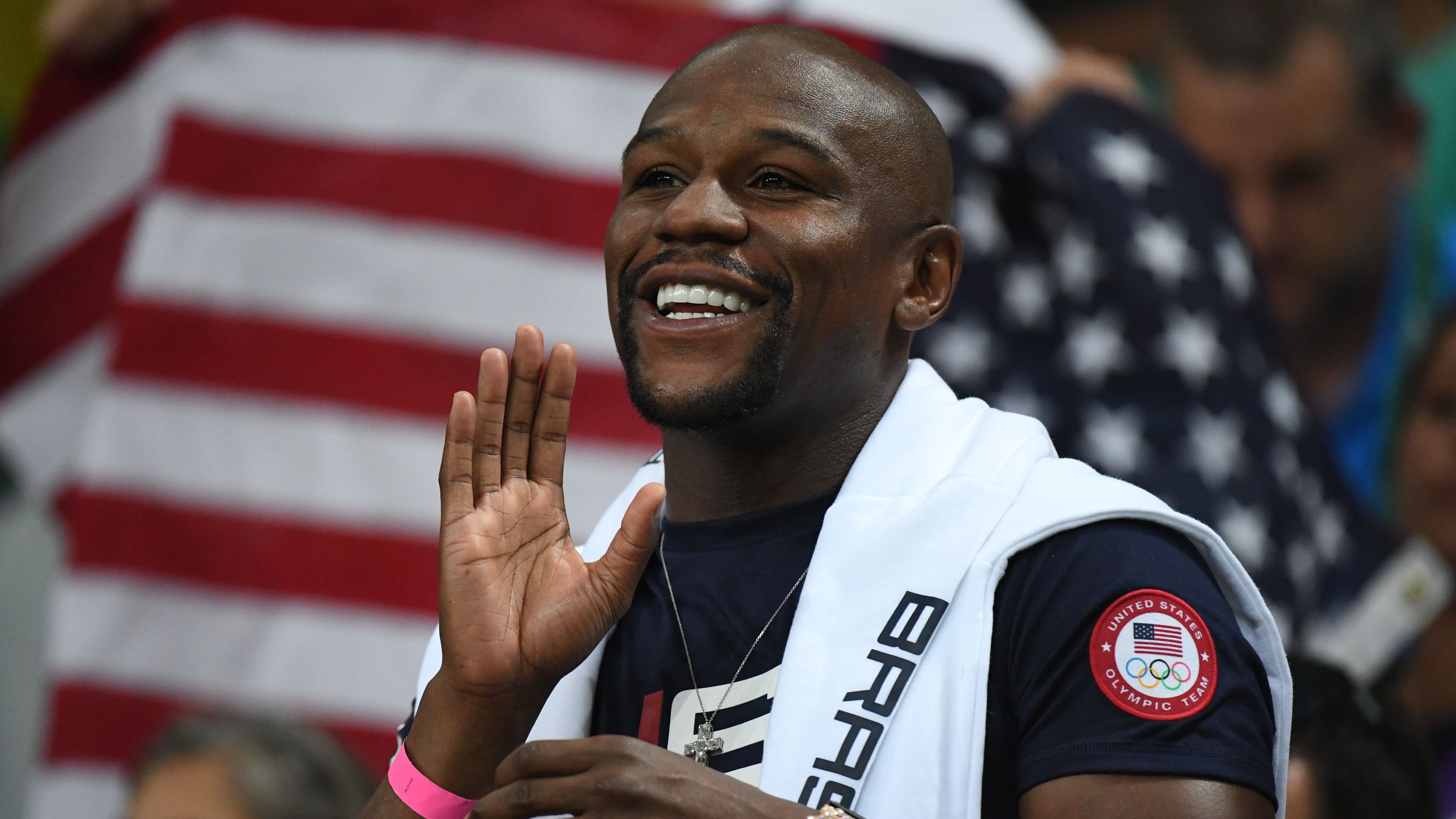 Logan Paul versus Floyd Mayweather was one of the more interesting fights that the world has ever seen just because Logan is an actor, and Floyd is one of the best to ever lace them up.

The decision to fight was clearly for publicity on both sides. They both realized that they can make an absurd amount of money if they did fight and that's exactly what they did. The fight reportedly sold more than 1 million pay-per-view buys, which led to them making about $50 million.

What Did Logan Paul Say To Floyd Mayweather? 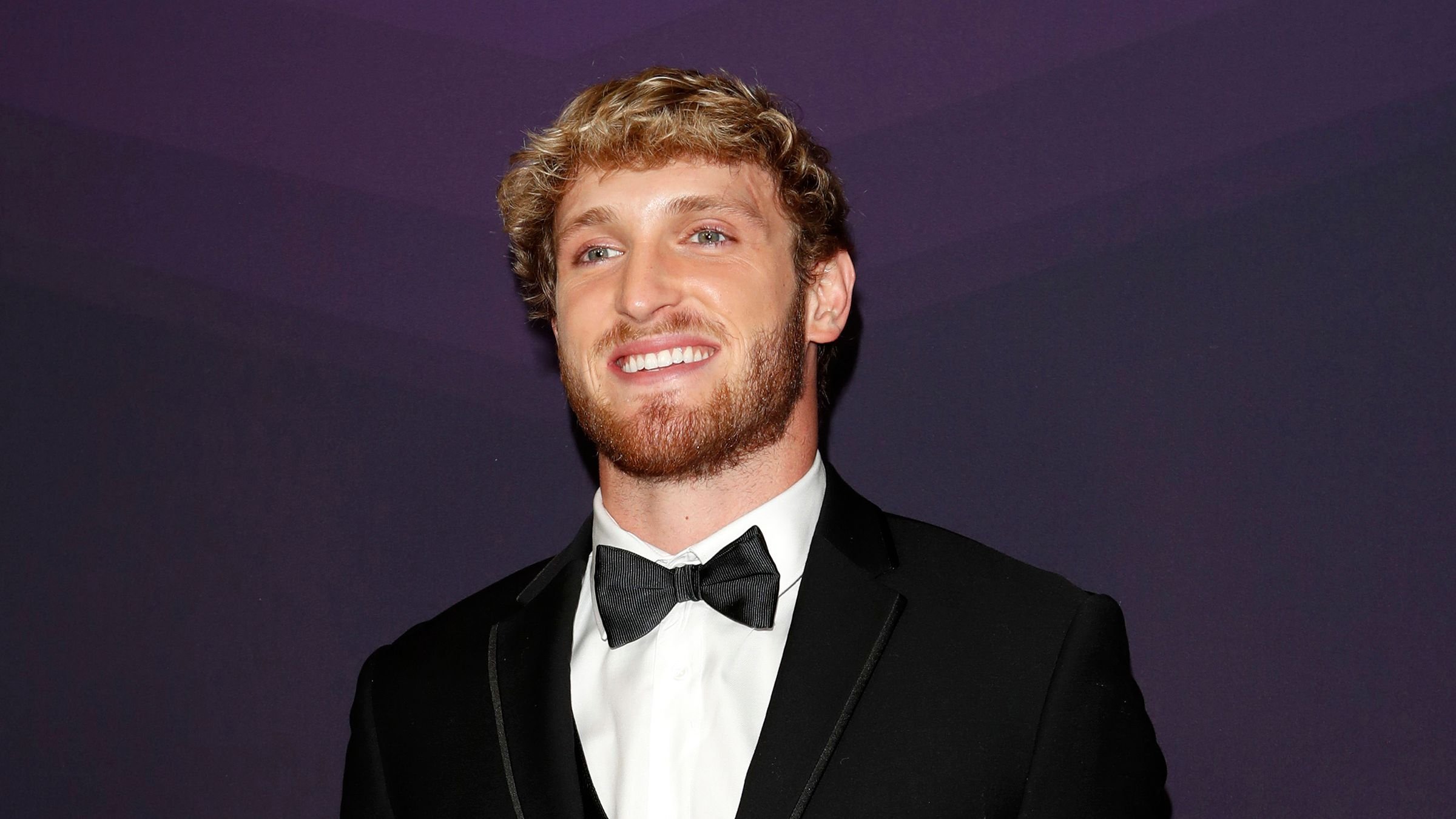 Logan Paul took to Instagram to let Floyd Mayweather know that he is still upset that he has not received his money. This has now been numerous times where Floyd Mayweather is being accused of not paying people that he fought.

In a recent post, Paul posted a photo of him punching Mayweather with this caption.

"One year ago today, I fought Moyd Fayweather. He’s hard to hit, but even harder to collect money from. Who should I fight next?"

Who Won The Fight? 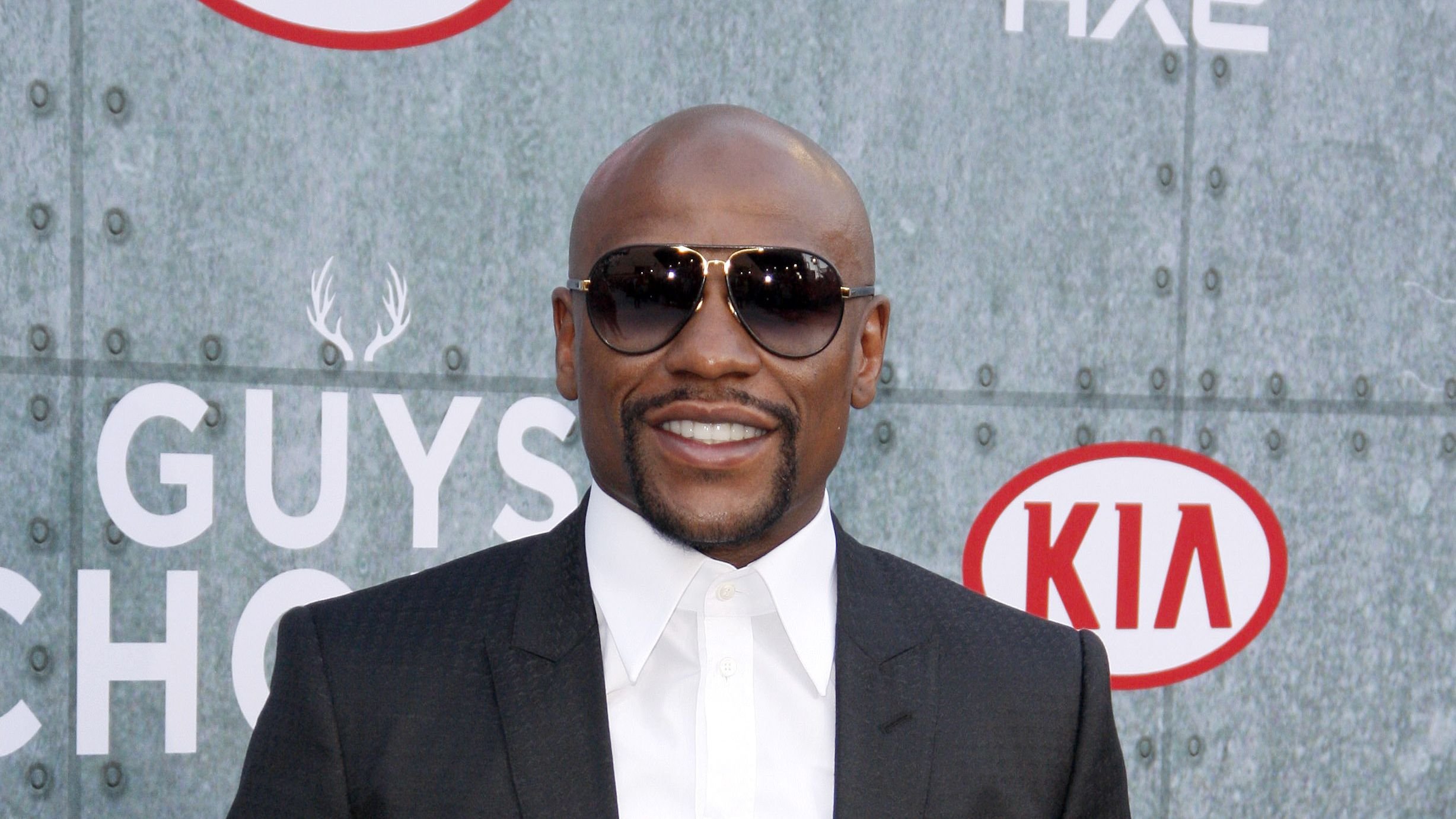 At the end of the day, Logan Paul should just be happy that he was even able to compete against one of the best boxers to ever lace them up.

Did Anything Else Happen Between The Two? 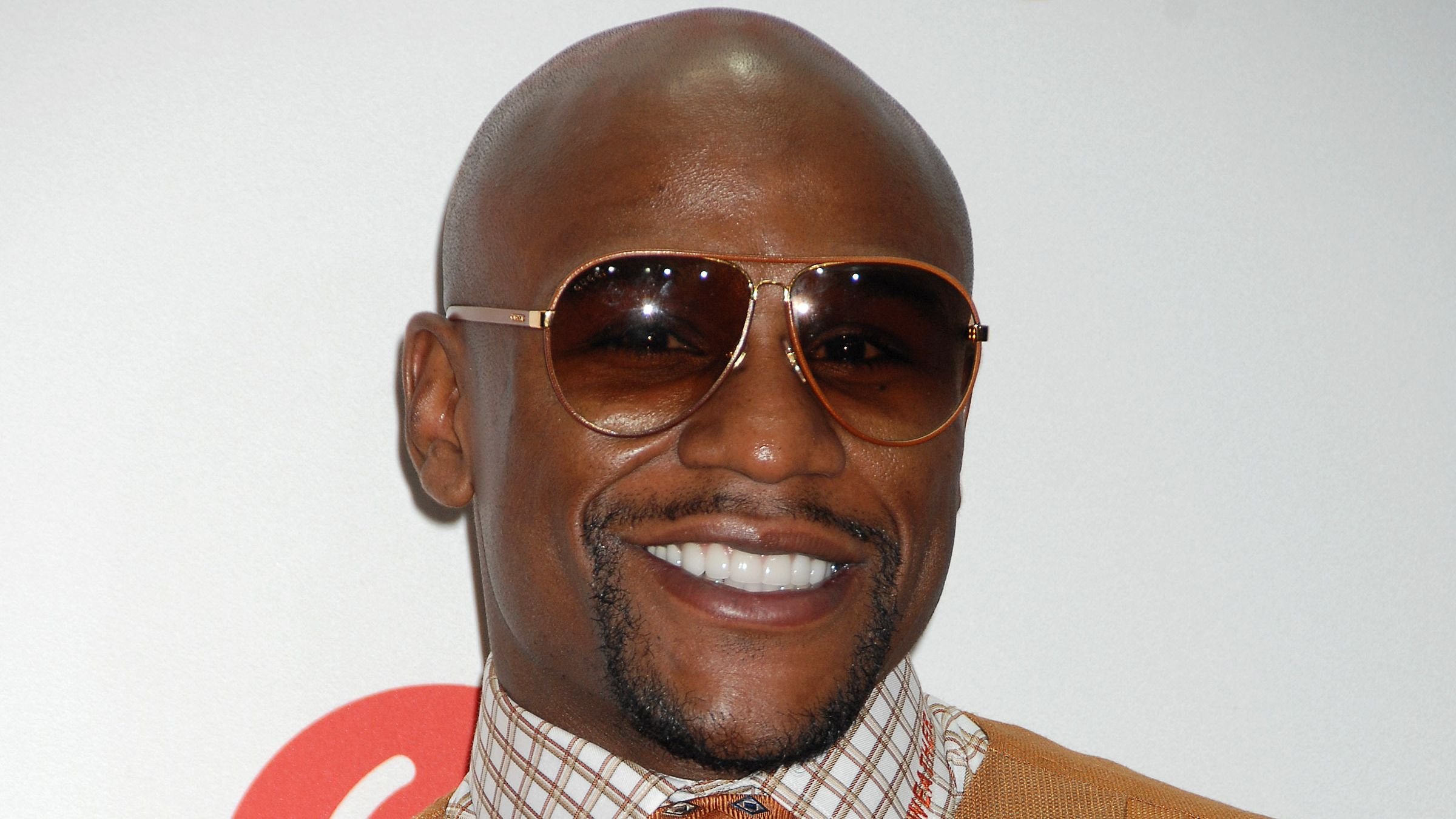 The world is uncertain about how much they do owe one another, but Logan Paul has made it seem like it is a few million dollars. If Mayweather does not pay this in the next few months, there is a possibility that Logan Paul will actually take him to court.

Will Floyd And Paul Ever Fight Again? 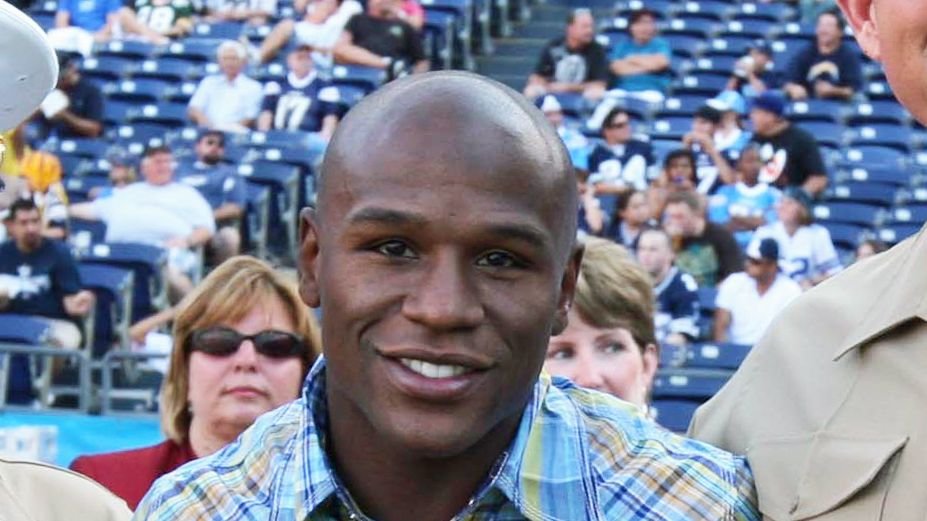 Because of all the controversy that both of them seem to have with each other, it would seem unlikely that they will be fighting again in the future.