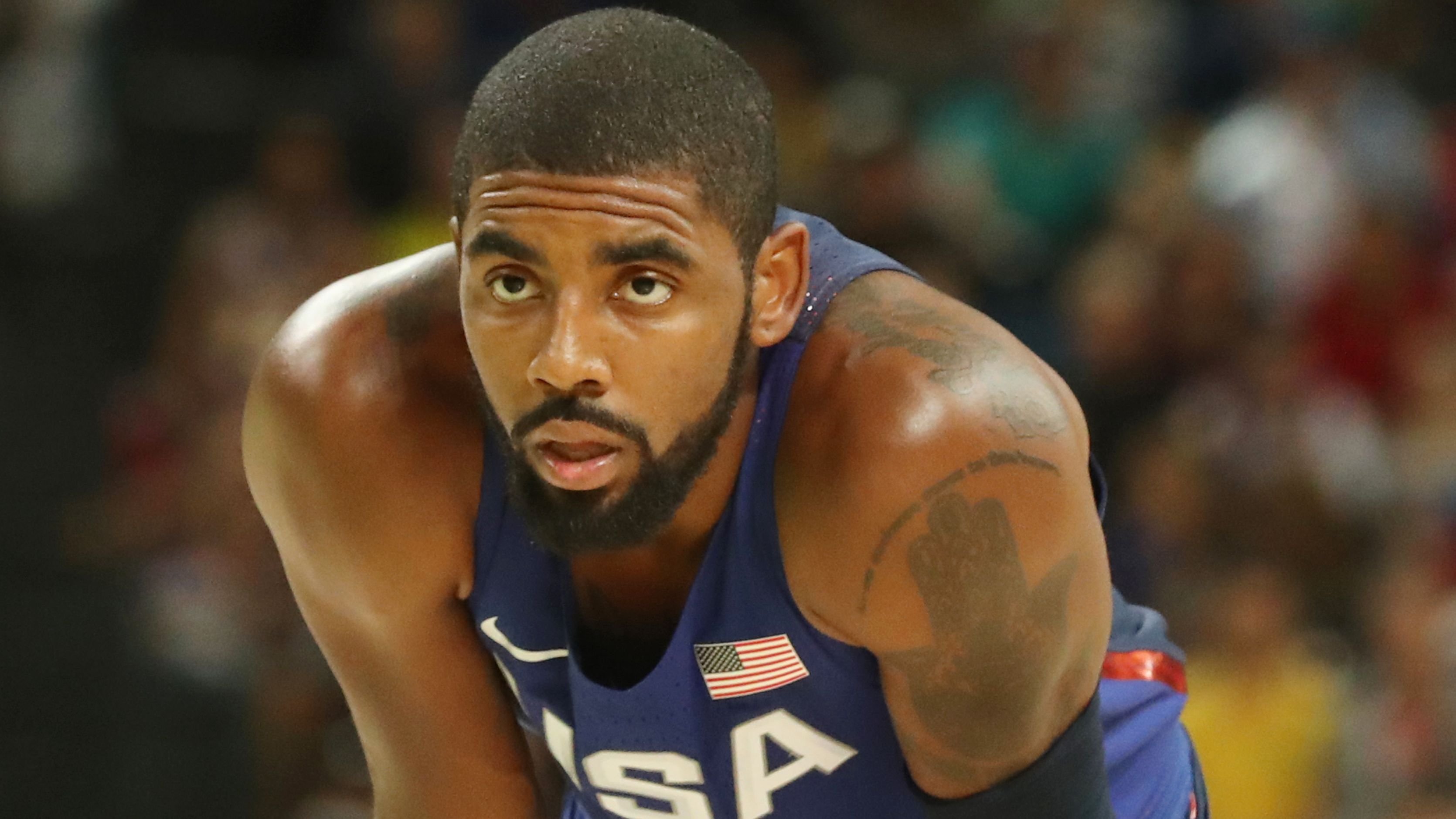 Brooklyn Nets point guard Kyrie Irving is expected to be one of the most coveted superstars on the free agency market this summer. Irving may have expressed interest in returning to the Nets in the 2022-23 NBA season, but rumors are circulating that Brooklyn is not willing to give him a long-term contract extension in the upcoming offseason. If they fail to reach an agreement regarding a new deal, most people believe that Irving would strongly consider leaving the Nets in the 2022 NBA free agency. 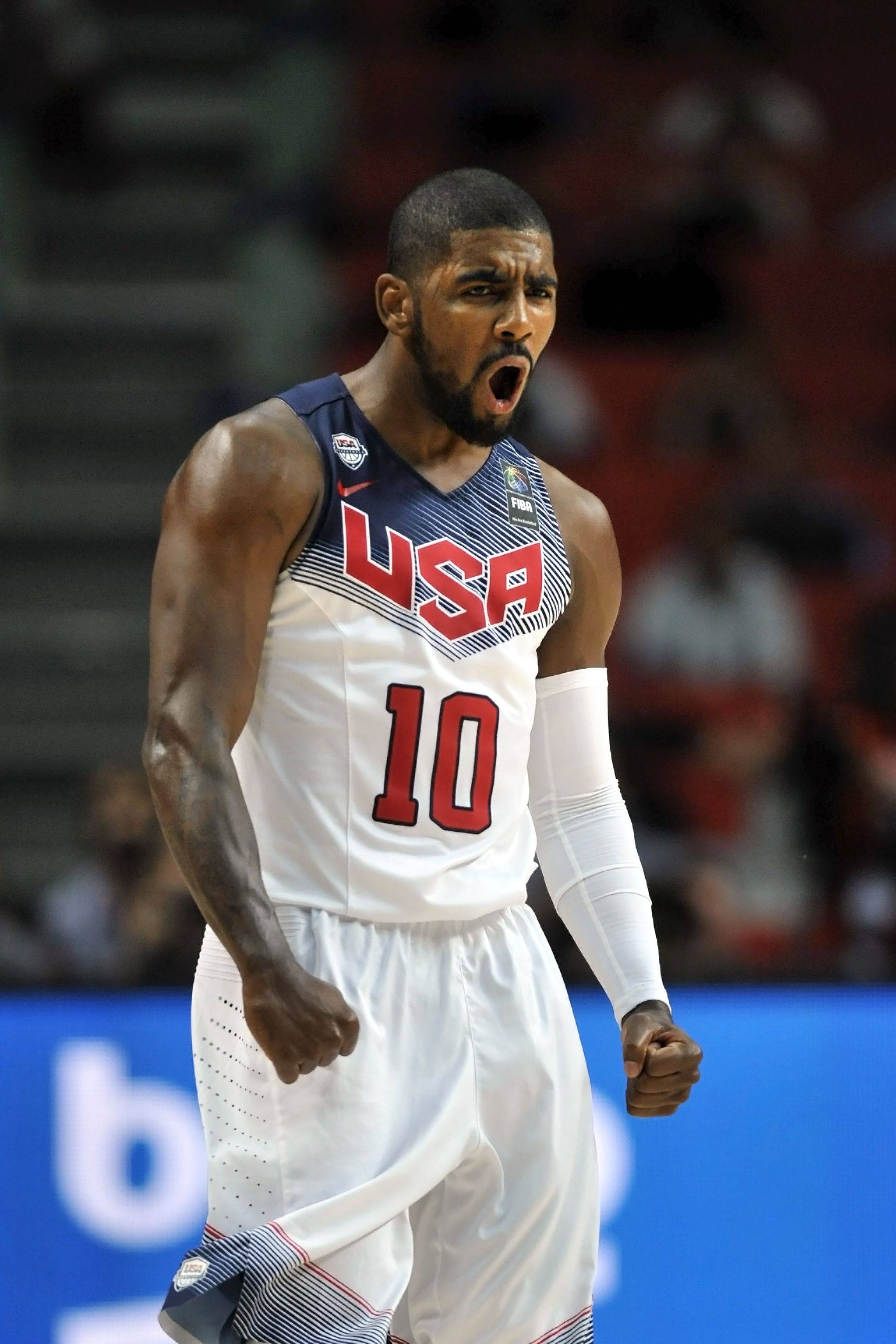 One of the most intriguing landing spots for Irving is the Los Angeles Lakers. After Russell Westbrook's first year wearing the Purple and Gold turned into a major disappointment, multiple signs are pointing out that the Lakers will be finding a new starting point guard in the 2022 NBA offseason. With his history with LeBron James, it won't be a surprise if the Lakers decide to pursue "Uncle Drew" this summer.

Irving and James played together on the Cleveland Cavaliers for three years where they made three consecutive trips to the NBA Finals and won an NBA championship title in 2016. 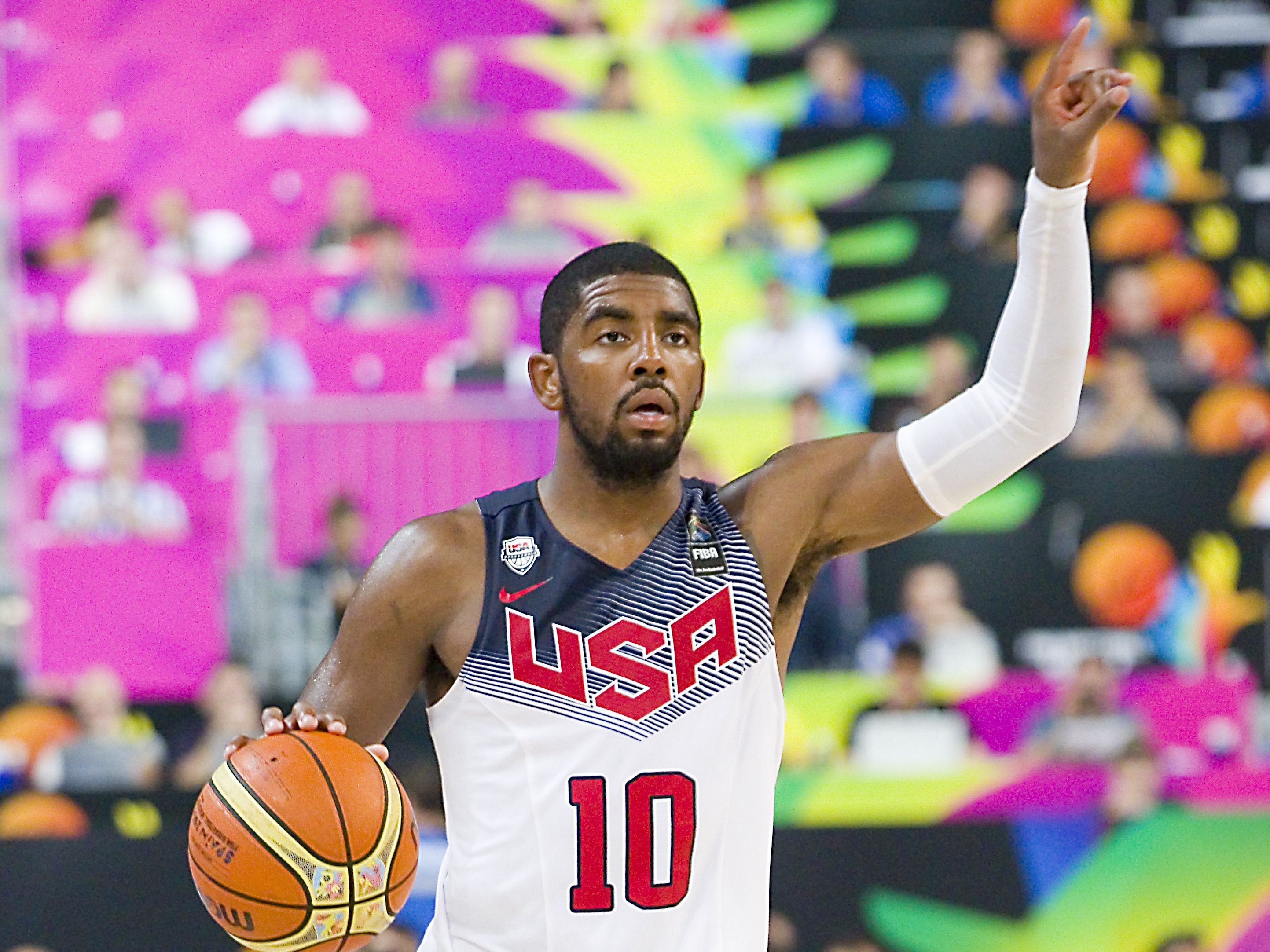 With the team currently in the luxury tax territory, the Lakers would be needing to engage in a sign-and-trade deal to acquire Irving in the 2022 NBA offseason. In a recent podcast, Bill Simmons of The Ringer suggested a three-team blockbuster deal involving the Lakers, Nets, and the Oklahoma City Thunder that would send Irving to Los Angeles this summer. 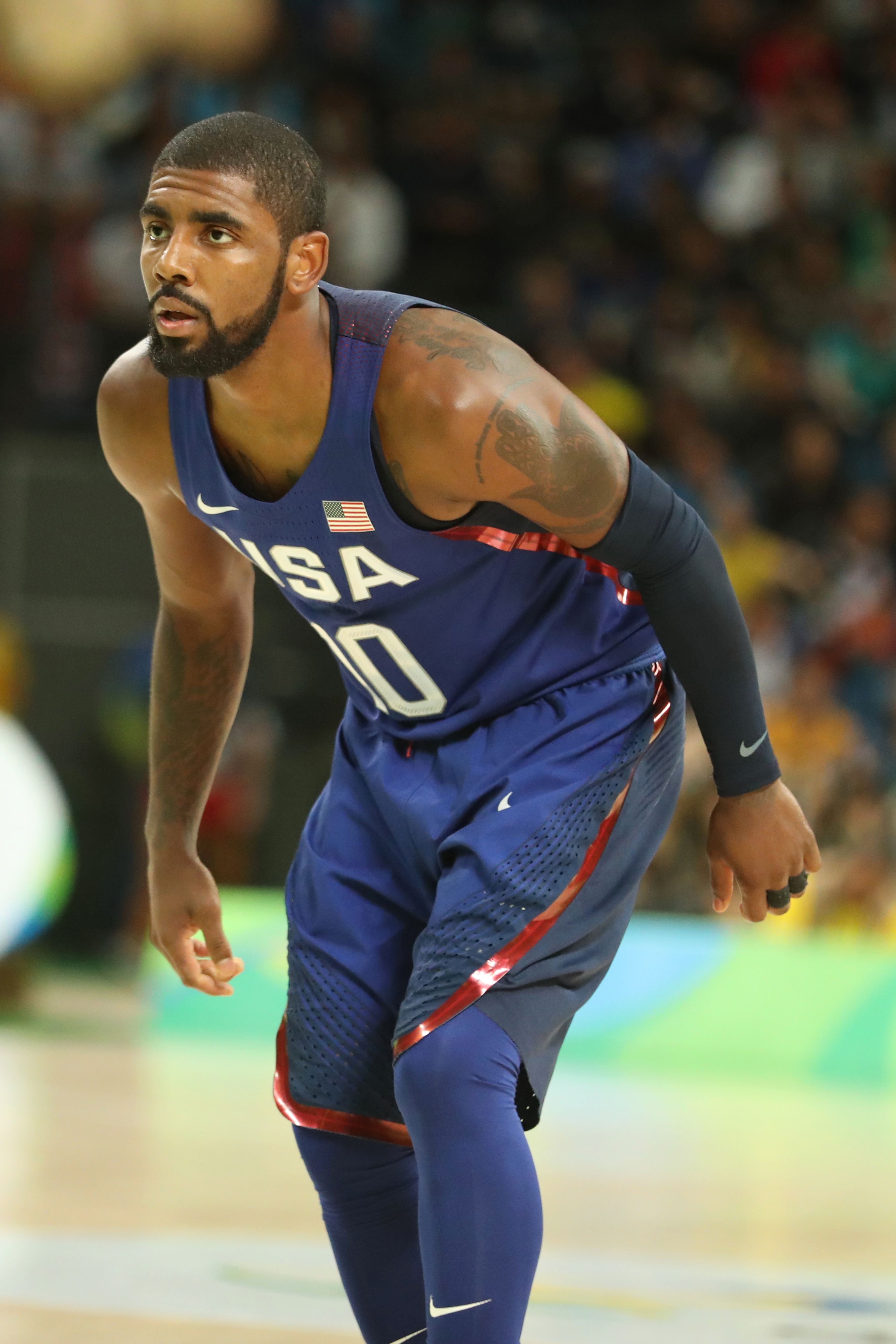 There's only a minimal chance for the proposed three-team trade to happen in the upcoming offseason but if it becomes a reality, it would undoubtedly give the Lakers a better chance of fully dominating the Western Conference and winning the NBA championship title next season. Despite his controversial vaccination stance, Irving would be a massive upgrade over Westbrook at the Lakers' starting point guard position.

Irving would give the Lakers a third star who would be a much better fit with James and Davis. With a healthy trio of Irving, James, and Davis, the Lakers would be a nightmare team to face in a best-of-seven series.

Why Thunder & Nets Would Make The Trade 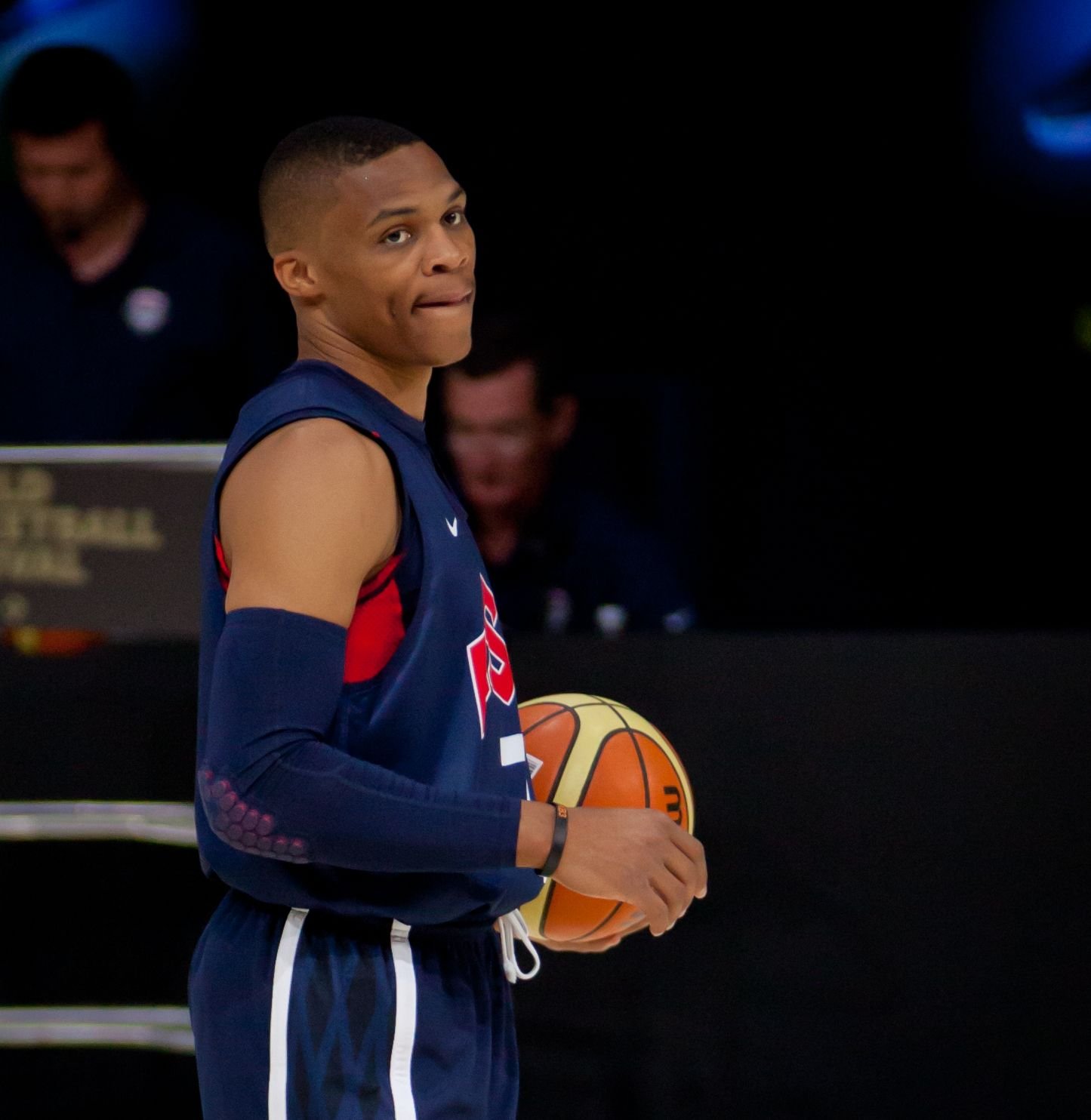 The Thunder might be intrigued by the idea of helping the Lakers and the Nets facilitate an Irving sign-and-trade deal. Aside from acquiring future draft assets, it would also enable them to open up a huge chunk of their salary cap space in the summer of 2023. Though they no longer have any use for Westbrook, the Thunder would definitely love to help him rebuild his value and flip him for more assets before the 2023 NBA trade deadline.

Meanwhile, it would likely take more than a huge trade exception to convince the Nets to engage in a sign-and-trade deal. In the potential trade that will send Irving to the Lakers, the Nets are also expected to demand the inclusion of a young player and a future first-round pick in the trade package.