MMA News: Jorge Masvidal Says Herb Dean Is One Of The Worst Referees In The Sport After his most recent fight, Jorge Masvidal had some crazy words to say about referee Herb Dean. Masvidal claims that Dean might be the worst referee in the sport.

What Did Masvidal Say? 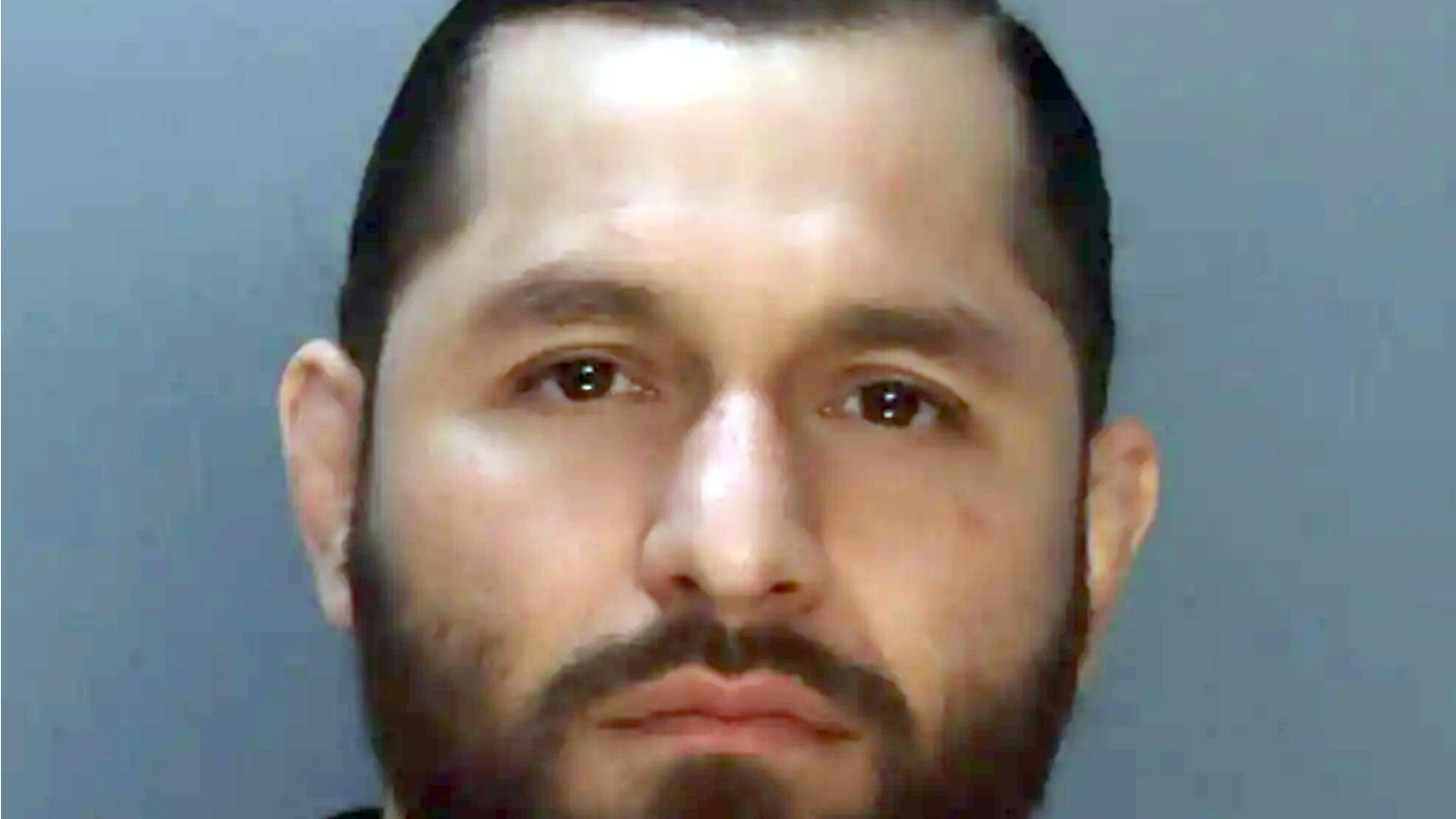 Masvidal had plenty to say about Herb Dean after his most recent fight.

Masvidal then adds that some of the shots he received were clearly illegal, stating that Dean did not do anything to stop them.

“We’ve had a couple of problems, and the Donald Cerone fight was one of them, as well,” he said.

Was This Why Masvidal Lost? 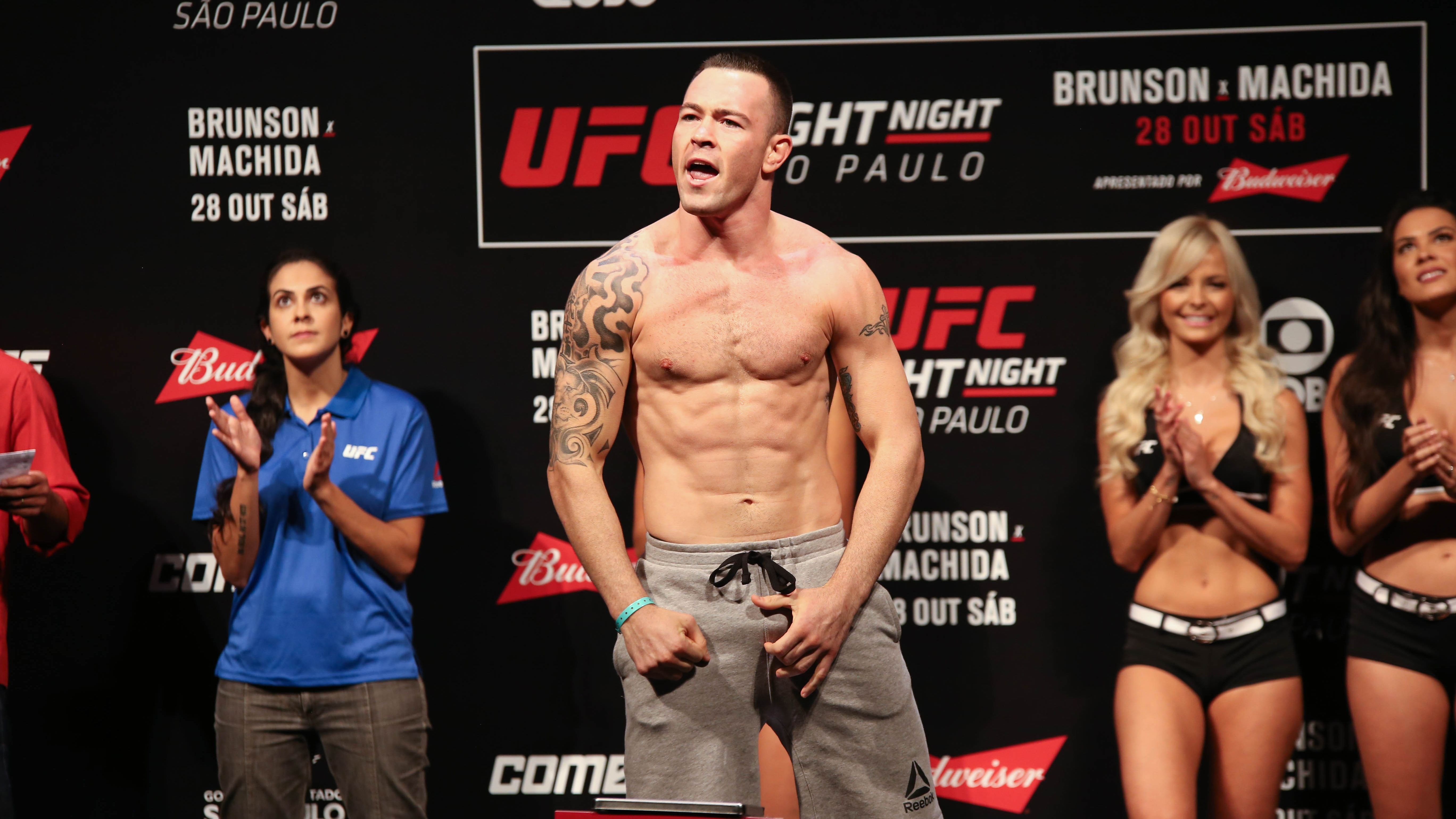 Masvidal noted that he did not lose this fight because of the refereeing, or lack of in this situation. He just seemed a bit upset because now he has "holes in his retina".

It has been an interesting few weeks with Herb Dean. These issues are not just coming to light now as Masvidal has noted in the past that he is the worst referee in the sport. All Jorge is asking for is a fair and clean fight. There are going to be some missed calls, but once he starts allowing others to become dirty, Masvidal has an issue with that.

Who Did He Fight Against? 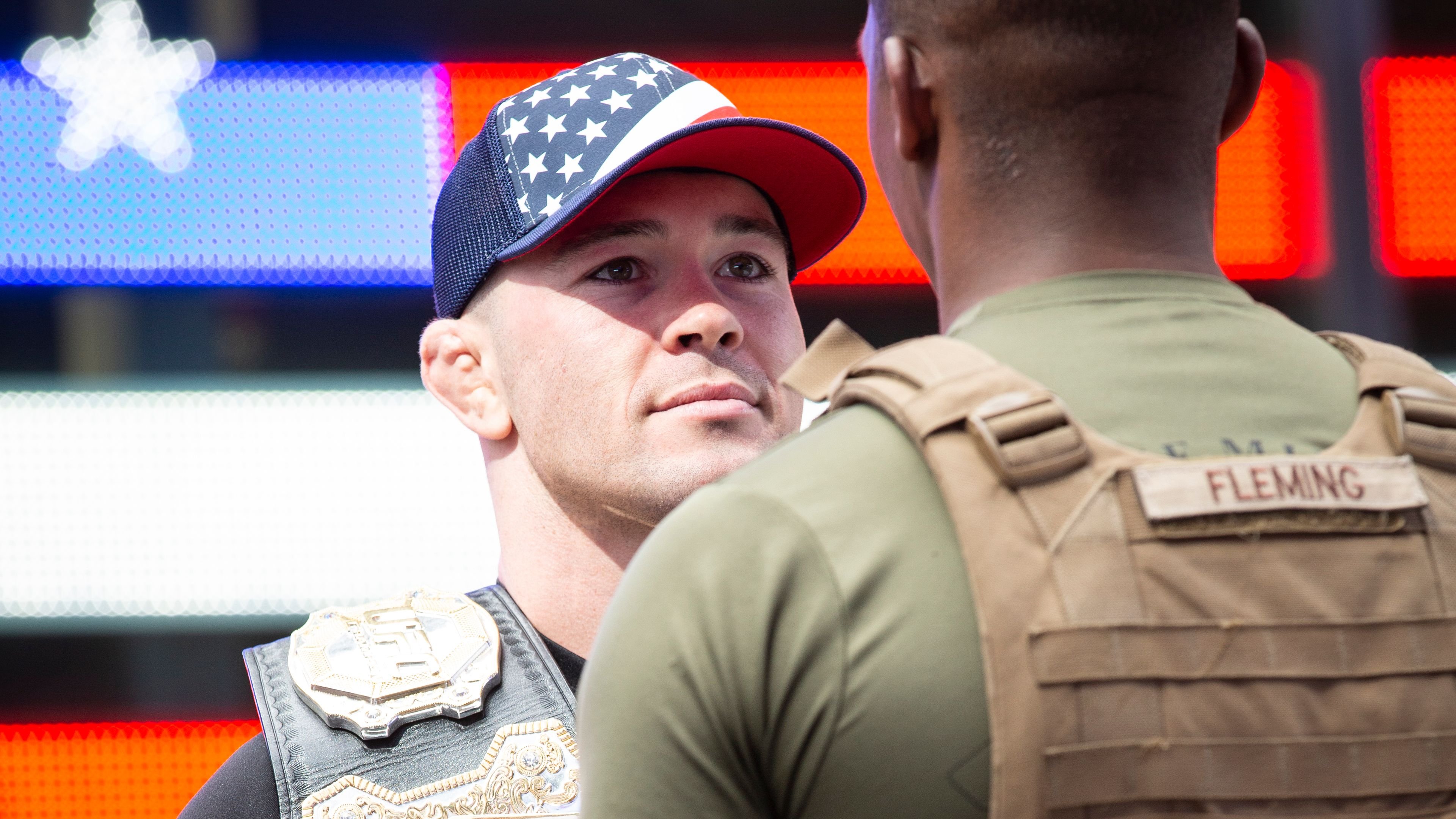 Jorge Masvidal fought Colby Covington at the UFC 272. This was one of the more interesting fights that the sport has seen considering both of them are two of the best in the world. However, as we have previously noted, Masvidal says that this was an unfair fight. He ended up losing.

When Is Jorge Masvidal's Next Fight? 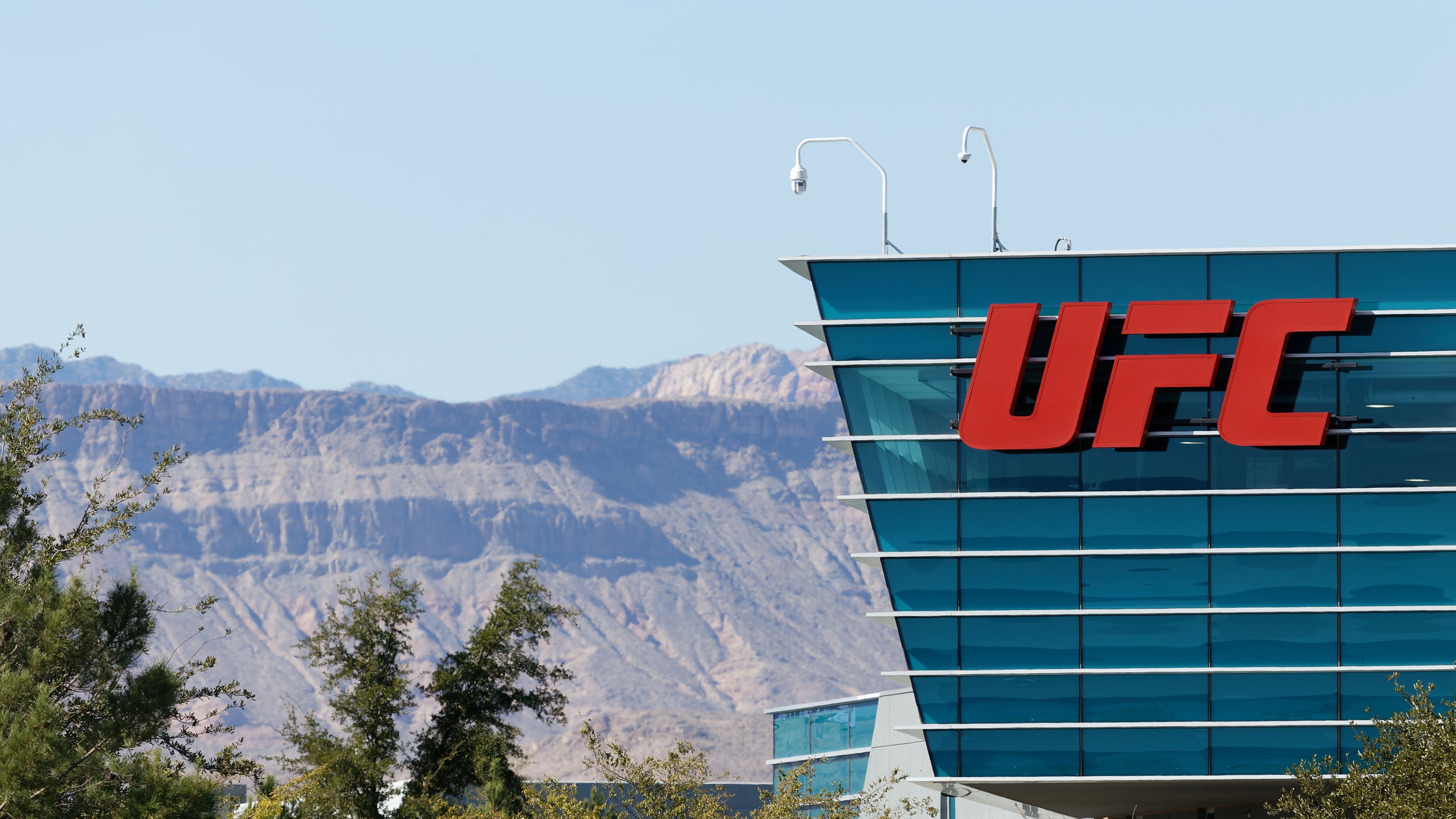 It would be likely if Jorge Masvidal will fight next in Nevada. It has yet to be confirmed if he is going to do so, but many are expecting him to. In this instance, he does have the option of requesting that Herb Dean is not the referee. We have seen incidents like this happen in the past and usually, the UFC does a good job of not making that referee be in charge when an issue has happened in the past.