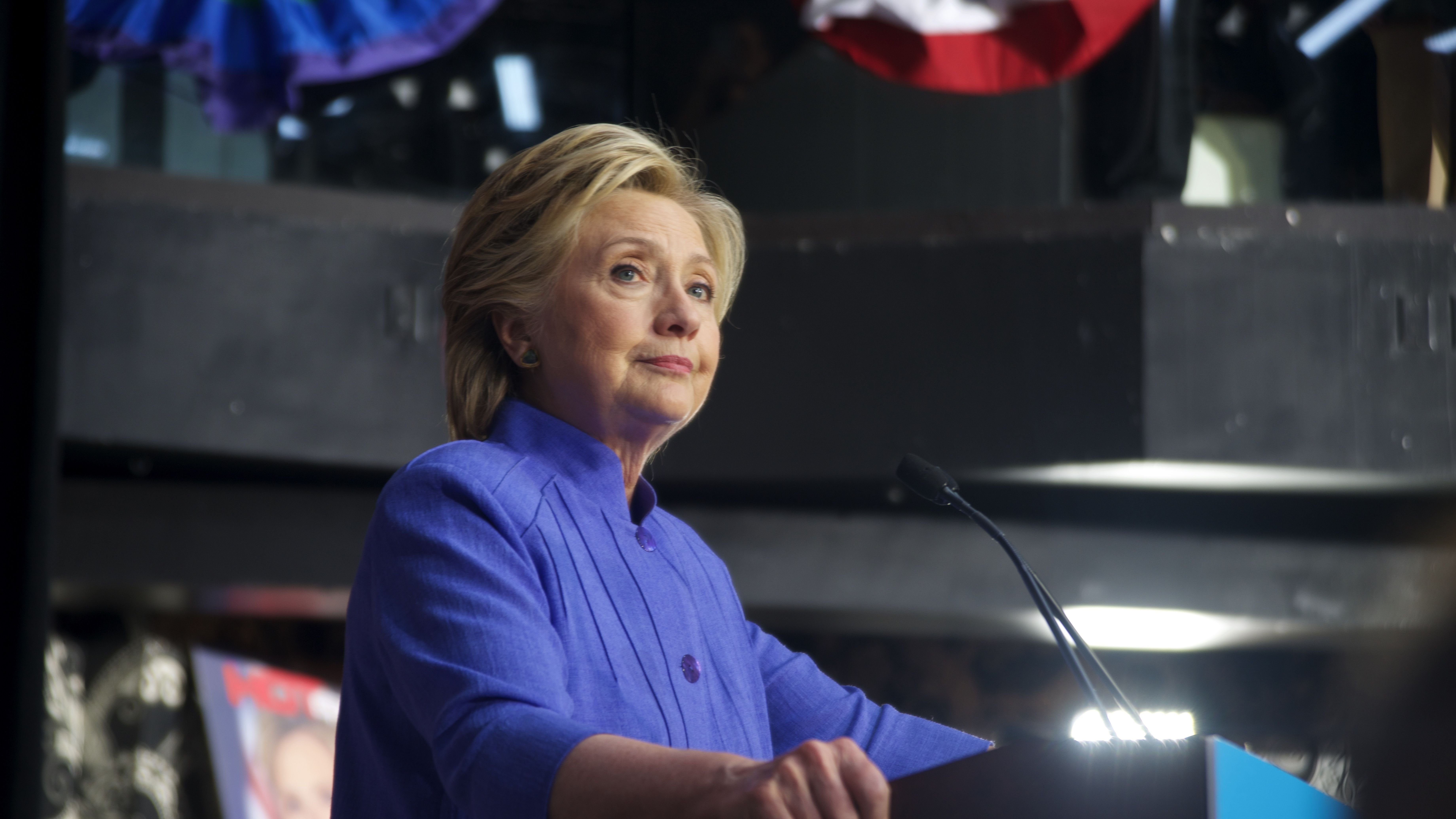 That Donald Trump conspired with Russia to win the 2016 presidential election against Hillary Clinton is still a widely-held belief by liberals and Democratic voters.

But former special counsel Robert Mueller was never able to find evidence of a Trump-Russia conspiracy, though he found proof of the Kremlin meddling in the election.

In reality, the Trump-Russia story was simply a narrative developed by Clinton and her allies in an effort to win the race, according to a new analysis.

In a column penned for The Wall Street Journal, Douglas Schoen and Andrew Stein argued that Clinton "personally directed" the effort to tie Trump to Russia.

Schoen served as a senior adviser to former President's Bill Clinton’s 1996 campaign, as a White House adviser in the Clinton White House, and as an adviser to Hillary Clinton’s 2000 U.S. Senate campaign.

Stein, who is also a Democrat, served as New York City Council president from 1986 until 1994. 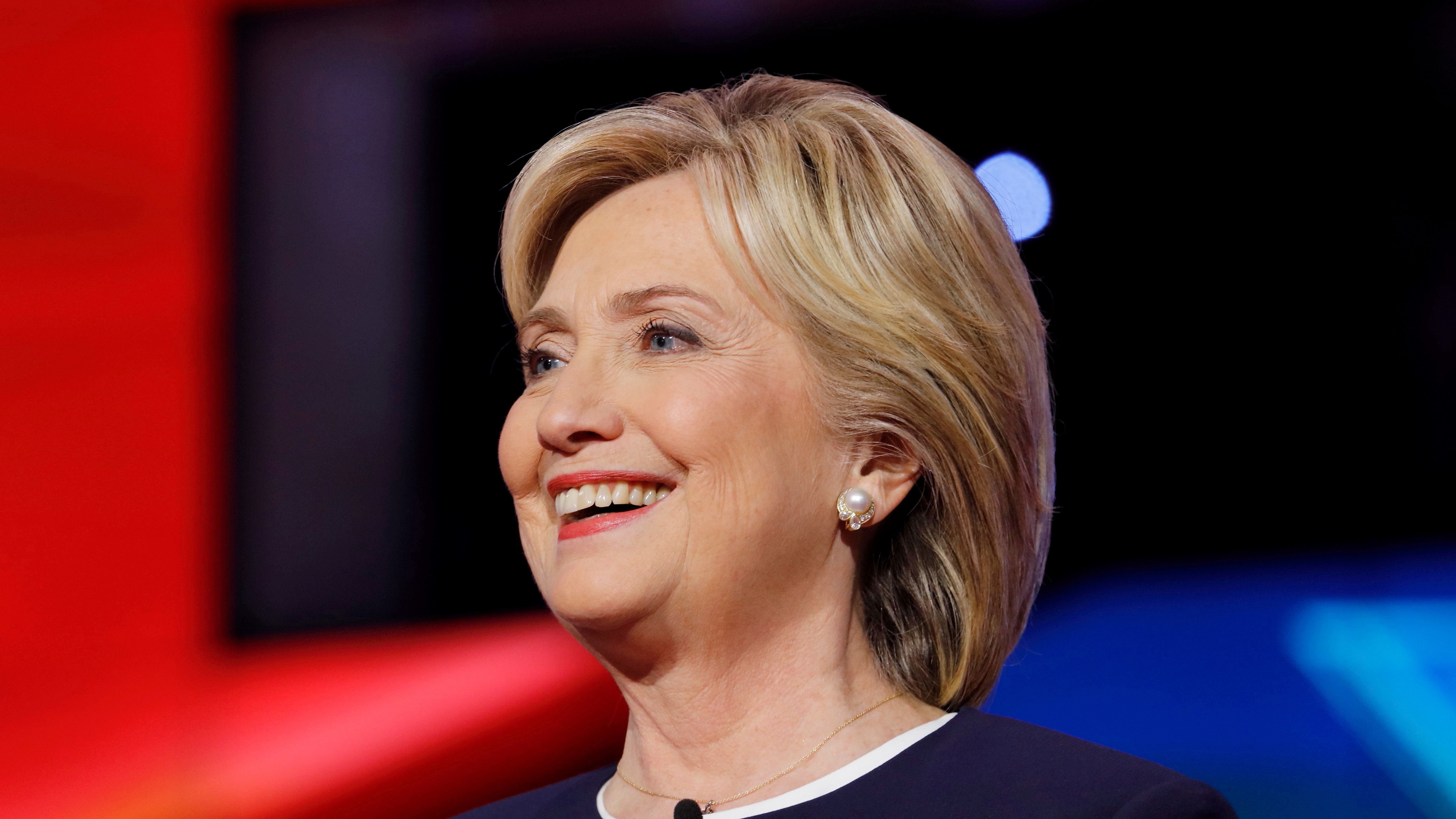 In their op-ed, Schoen and Stein argued that the recent acquittal of Clinton lawyer Michael Sussmann proves that the former secretary of state played a key role in advancing the Trump-Russia narrative.

Clinton not only personally approved her campaign's plan to tie Trump to Russia, but actually led it, according to Schoen and Stein.

The former advisers pointed out that Clinton's 2016 campaign manager Robby Mook testified in Sussmann's trial that Clinton approved the plan to smear Trump as an agent of the Kremlin.

"We discussed it with Hillary... she agreed with the decision," Mook testified, per CNN. 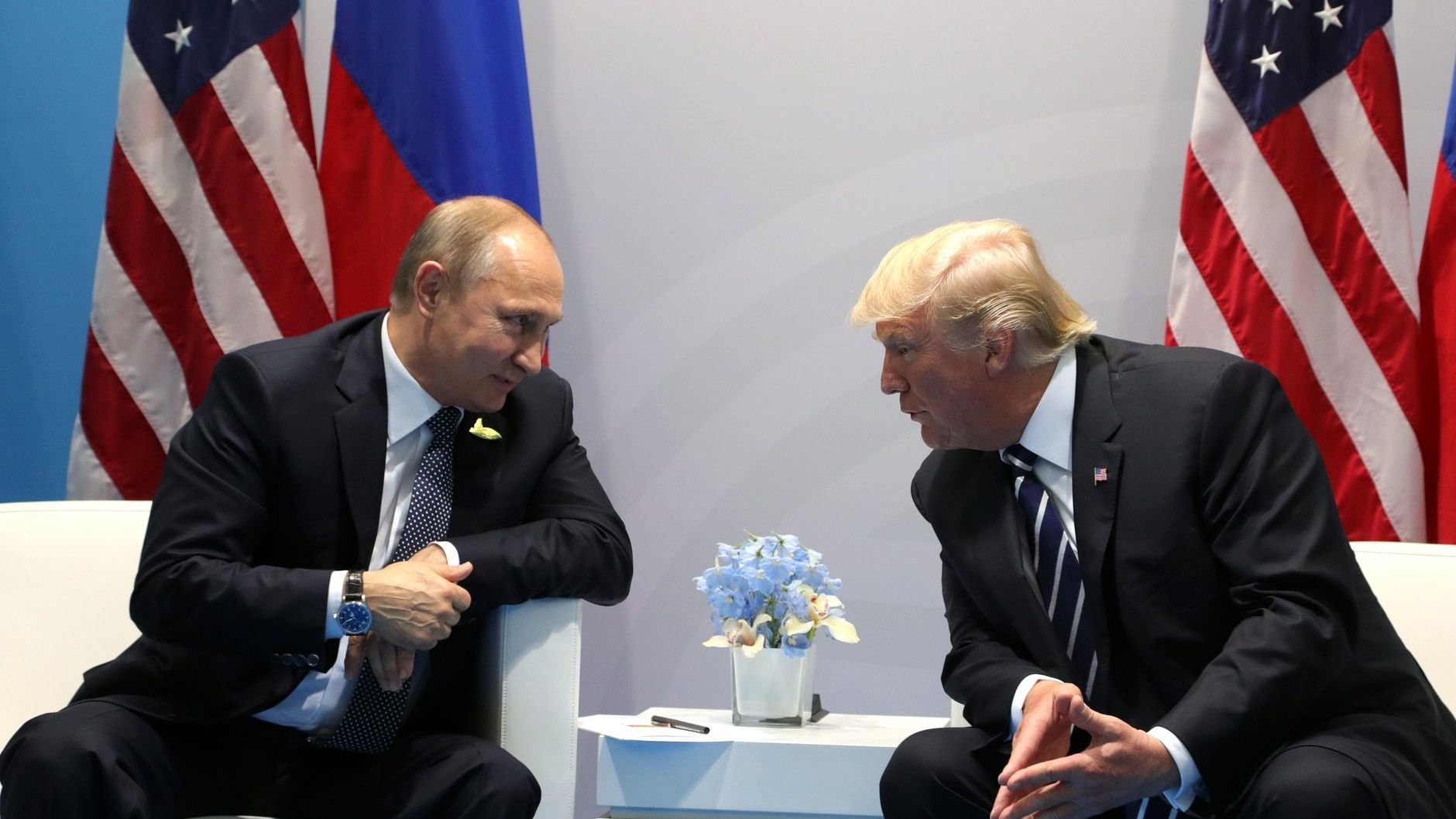 "We can only assume that federal authorities will now explore this direct connection between Trump and Russia as part of their existing probe into Russia’s meddling in our elections," Sullivan said at the time.

His statement was posted to social media by Clinton herself. 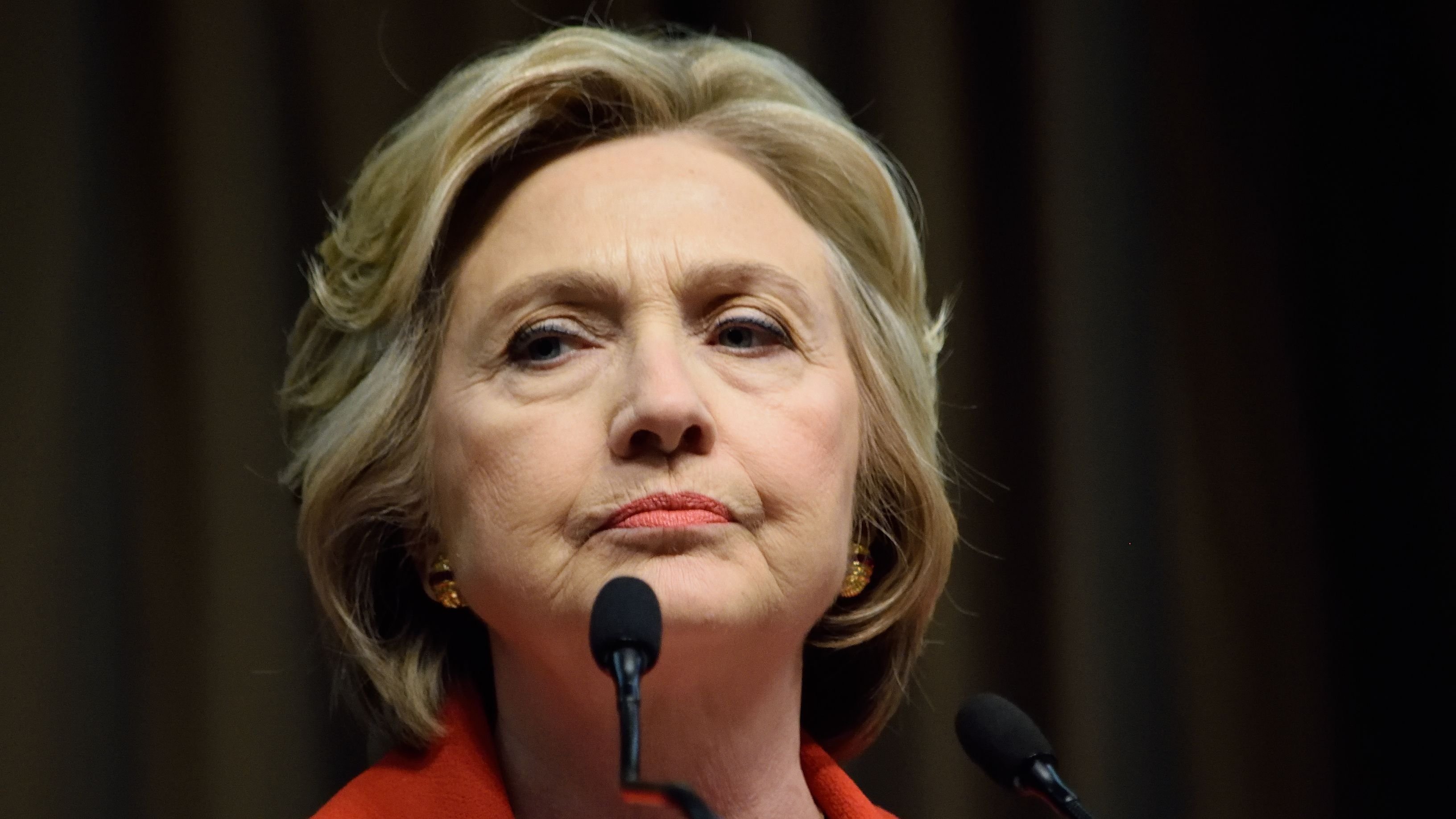 Other evidence also suggests Clinton personally designed and led the Trump-Russia smear, according to Schoen and Stein.

The former secretary of state most likely dedicated significant resources to the effort and then used her contacts in the intelligence community to make it seem as though there was actual evidence of Trump conspiring with official Moscow.

"Taken together, the revelations from the Sussmann trial, the resources that went into the campaign’s attempt to tie Trump to Russia, the Clintons’ focus on October surprises, and their cordial relationship with the FBI make it abundantly likely that Mrs. Clinton not only knew about but led the entire smear campaign," they concluded.