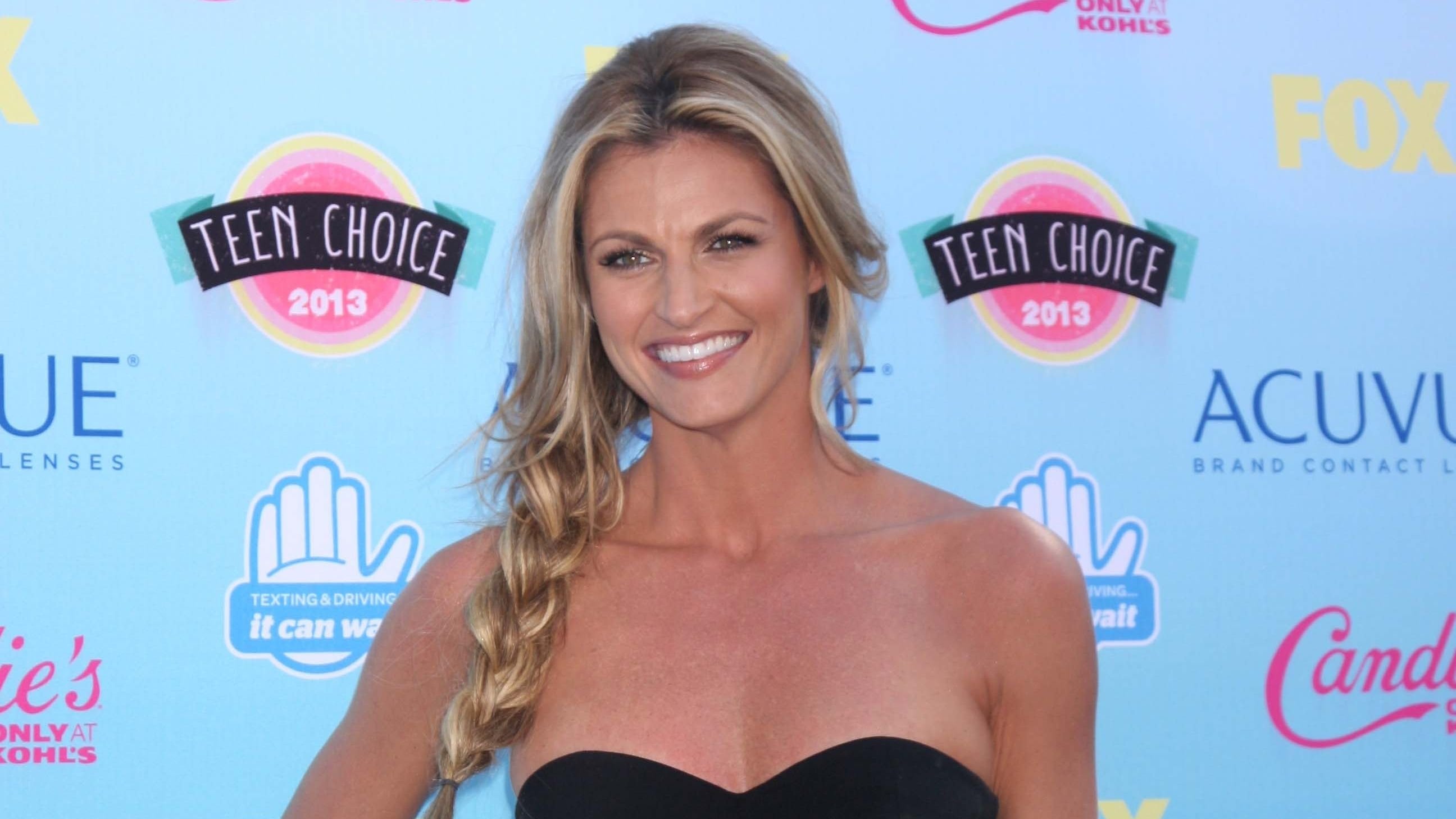 Andrews' contract was set to expire at the end of the season, and even though she repeatedly affirmed her desire to stay, some speculated she could follow her former teammates and switch sides. That's not going to happen.

Recently, the network released a statement pointing out their NFL broadcast team, including former NFL star Greg Olsen and the aforementioned Erin Andrews:

Fox Has A Dream Team 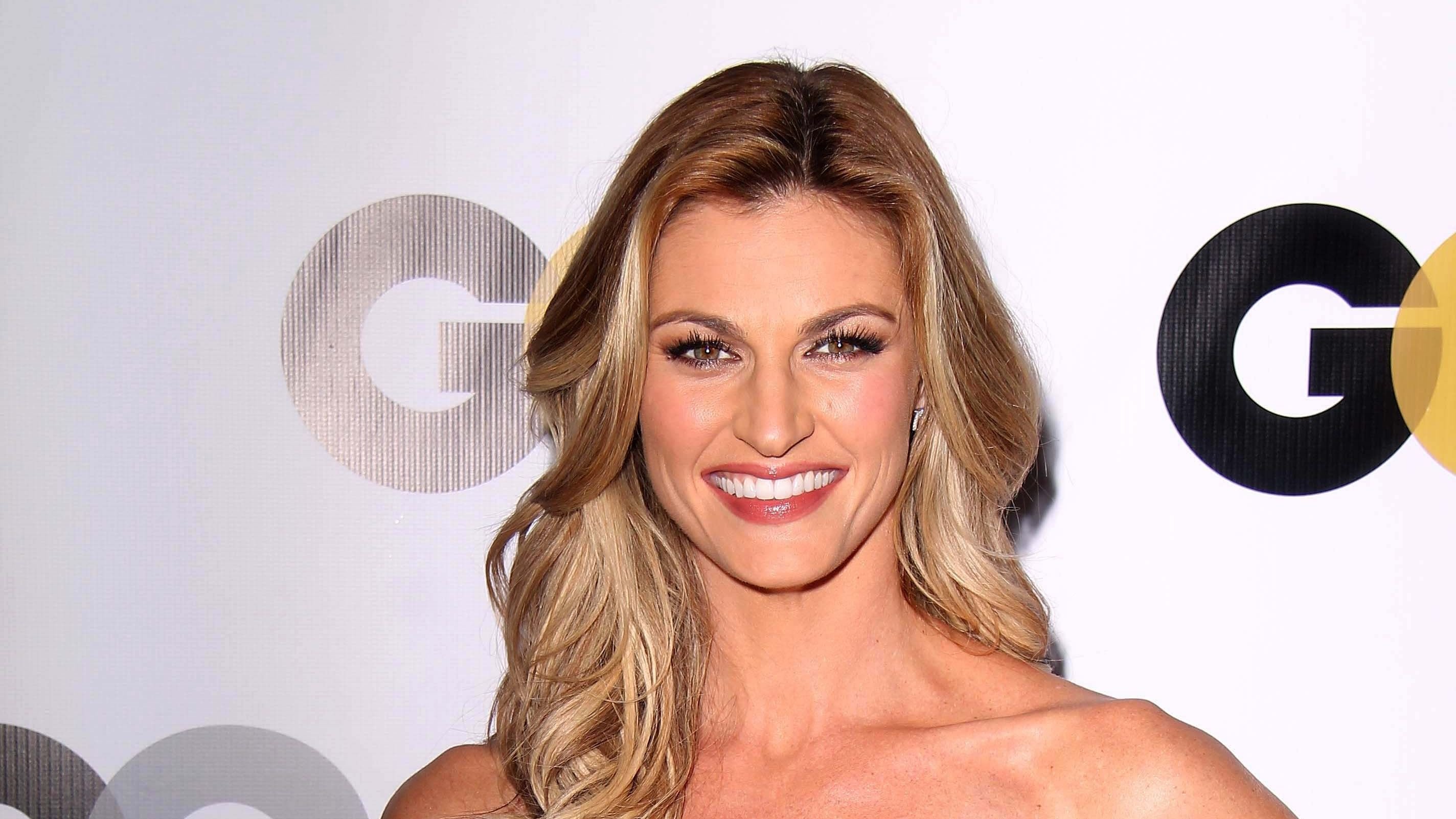 Fox didn't want to break the team up. They have one of the most popular teams in the industry, and adding Olsen will only help them stay at the top of the game:

Andrews Has Faith In The Network 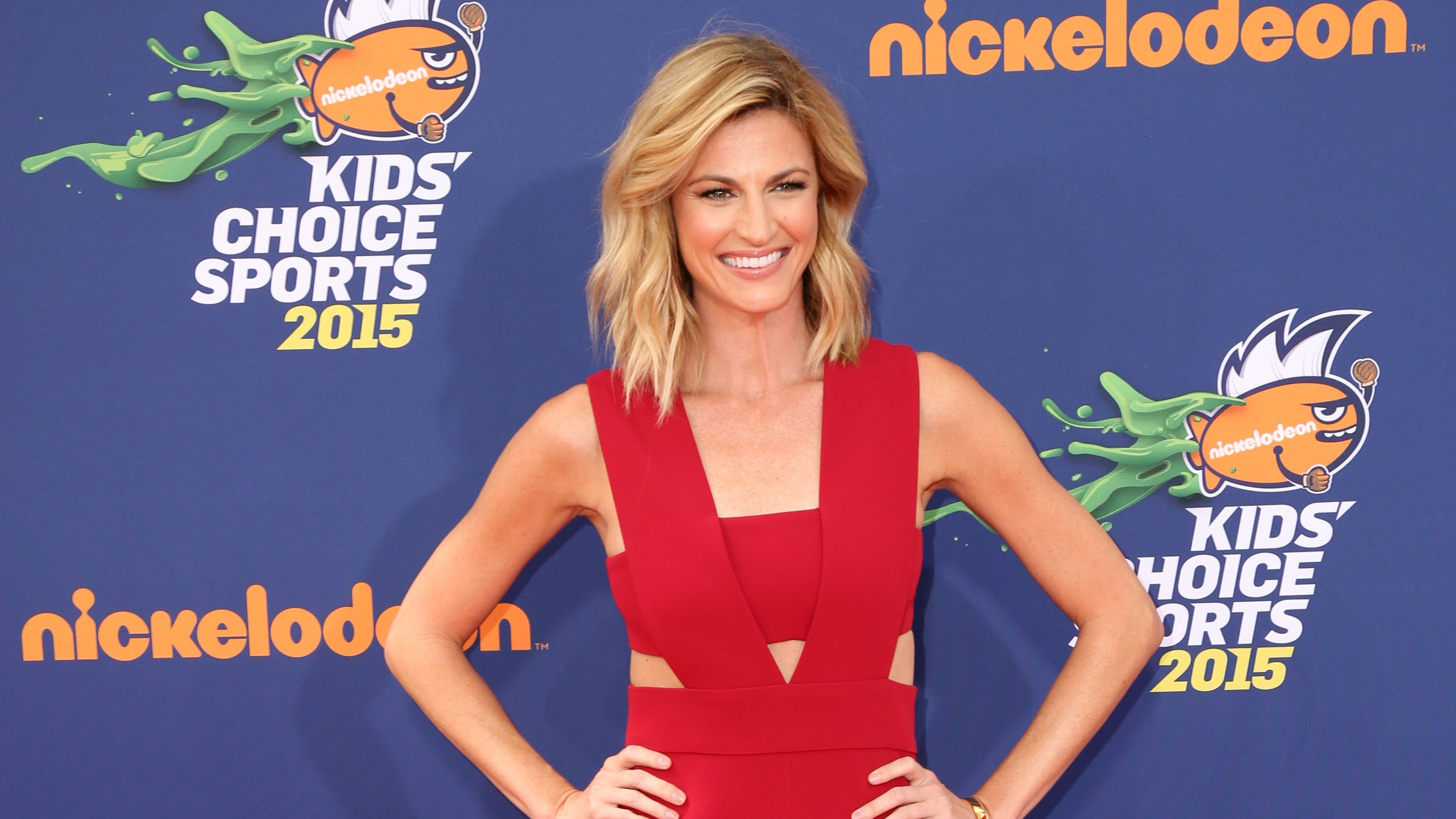 Andrews admitted that she cried when Aikman and Buck left and stated that she always wanted to work with them. However, she also reaffirmed her commitment and trust in the network when asked about the next step in her career:

The Game Is Changing 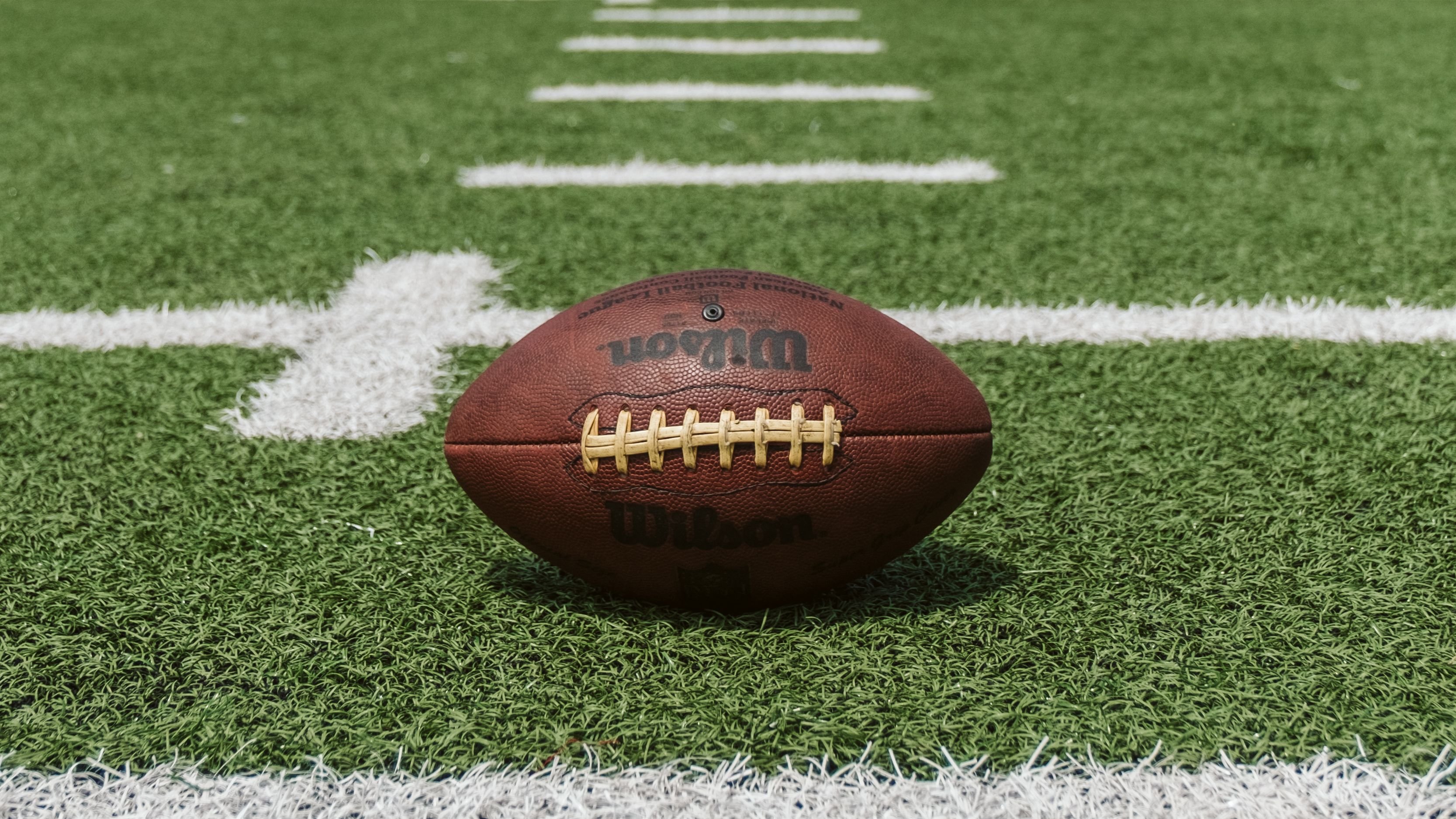 The NFL broadcast industry continues to go through significant shakeups, but Fox seems committed to the old-school formula. That's not necessarily bad, as it's worked for decades.

Other networks, however, are trying to modernize their broadcasts to reach younger audiences, with Amazon Prime reportedly working on a deal with Pat McAfee and ESPN signing the Manning brothers to a long-term contract.

The game is changing, so television will have to adapt as well.