WWE News: Alexa Bliss Speaks About Wrestling While Being Married 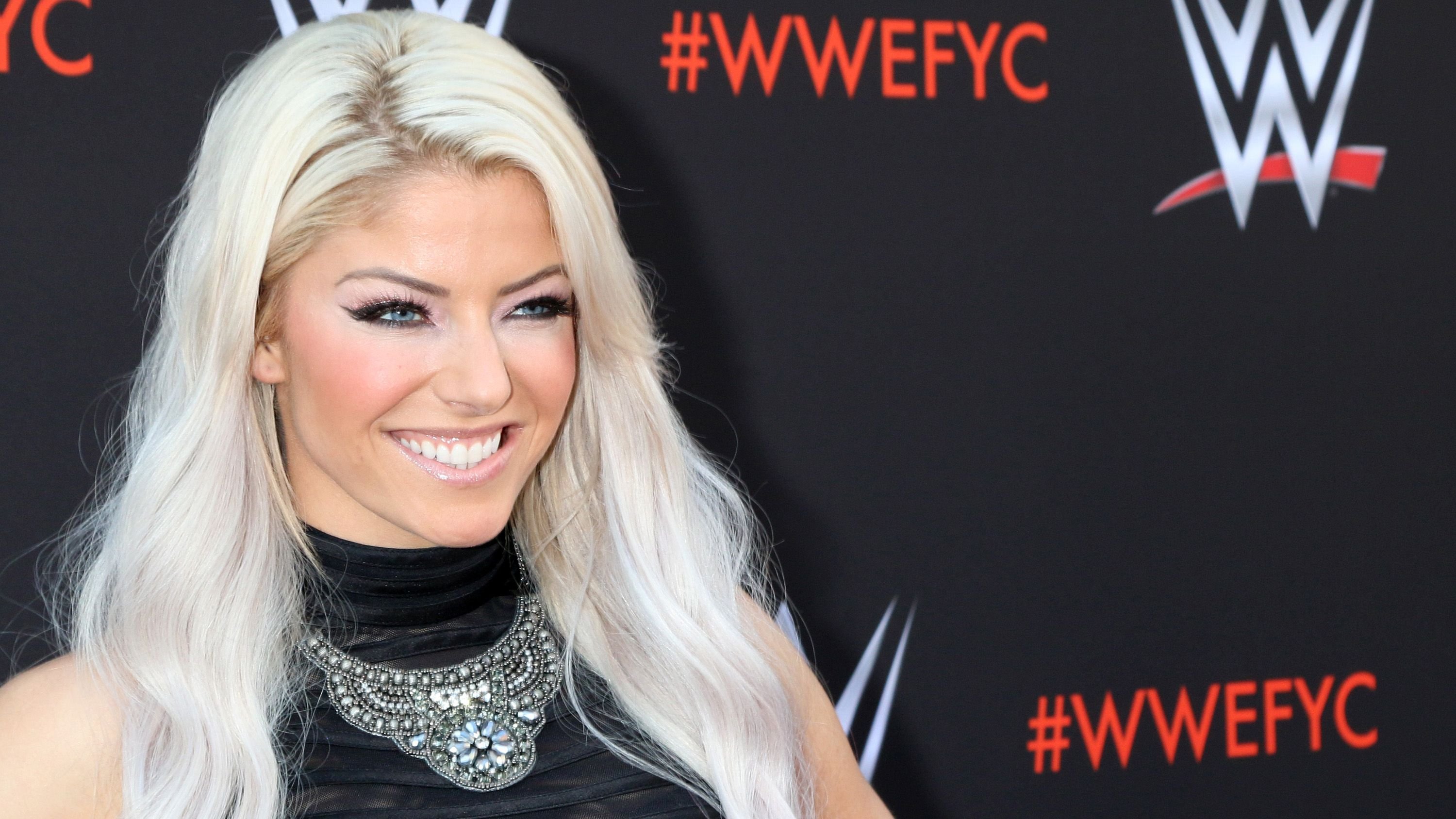 Being a professional athlete and living a normal life with your family is never an easy task, despite many superstars making it look easy. People forget sometimes that the people they see on television every week are also normal people in the real world.

Alexa Bliss is a WWE star, but even she says that having a husband isn't an easy thing when wrestling professionally.

What Did Alexa Bliss Have To Say? 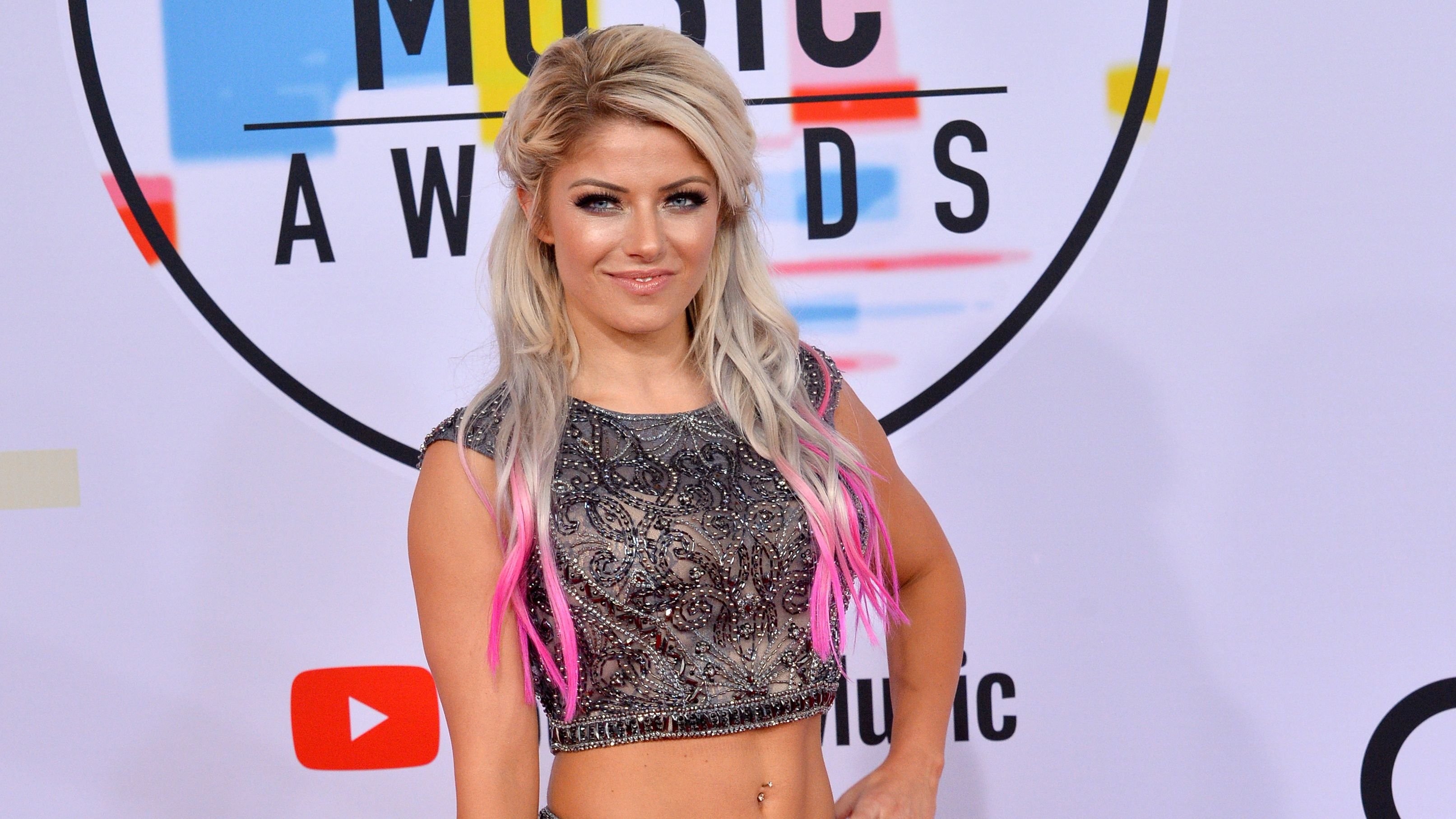 The former Raw Women's Champion says that being a wife is one of her favorite things in the world, but it isn't as easy as many people make it look.

"I think it's more about establishing a work-life balance because you have to make relationships work,"- said Alexa. "Before I met Ryan, I was pretty much married to WWE because we're on the road so often and I don't think people really understand how busy our schedules are. I mean, just for example, I went on my 5th flight today in three days. So for me now, I definitely need to find that time to make that work-life balance."

When Did Alexa Get Married And To Who? 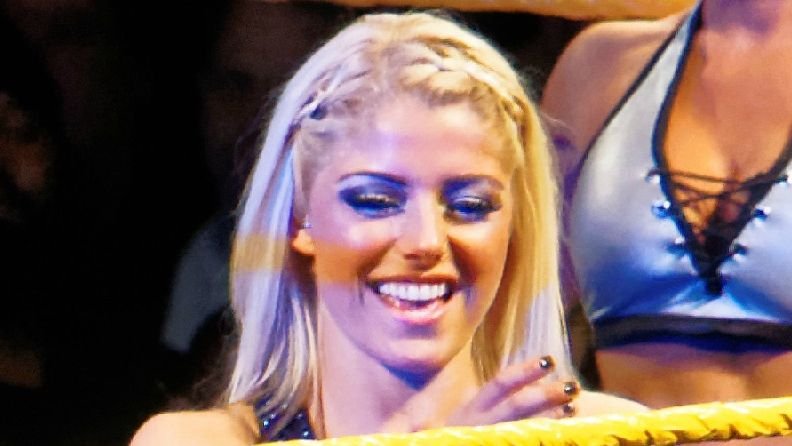 Alexa Bliss got married to Ryan Cabrera, who is a singer, in California earlier this year. The couple got engaged in 2020 and were able to tie the knot after several years.

It looks like her marriage might have made her an even better wrestler. She's 4-0 since returning to Raw and is notably known as one of the best in the world.

Who Has Alexa Bliss Beaten Recently? 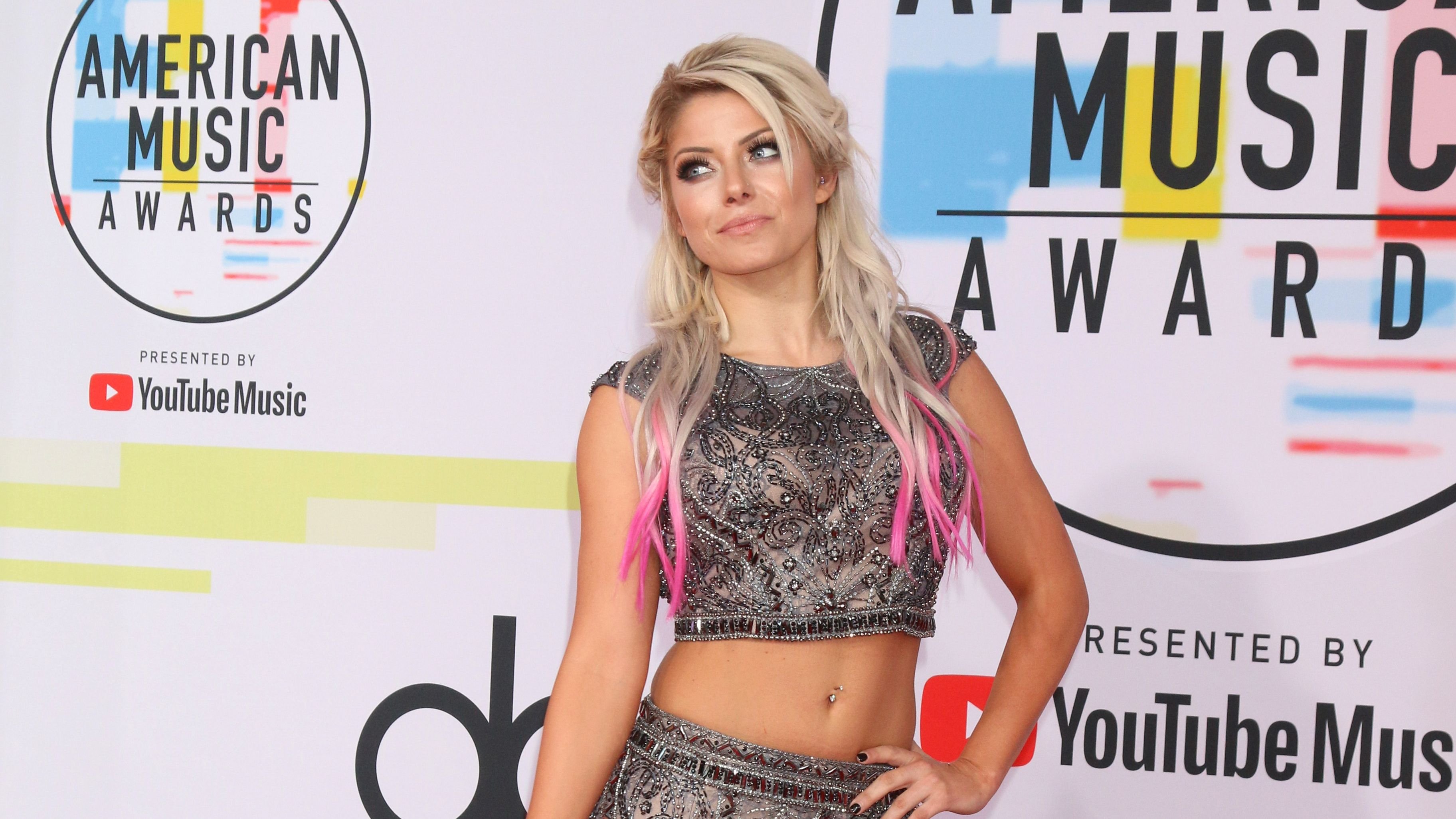 Alexa Bliss has defeated some impressive wrestlers in the past few months. She defeated Sonya Deville in her first fight, who was fired from her position shortly after. She then beat Deville once again, and then defeated Nikki A.S.H., and Doudrop over the past few weeks.

Bliss is hopeful that she might get a title shot sometime in the near future due to her winning streak.

"I am very fortunate to have won four matches in a row," Alexa Bliss said. "I if I can win, I would love to win and if I can't, I will learn. So obviously before in the past, I've been RAW Women's Champion, SmackDown Women's Champion, and hopefully these wins continue on to something like that."

When Is Her Next Fight? 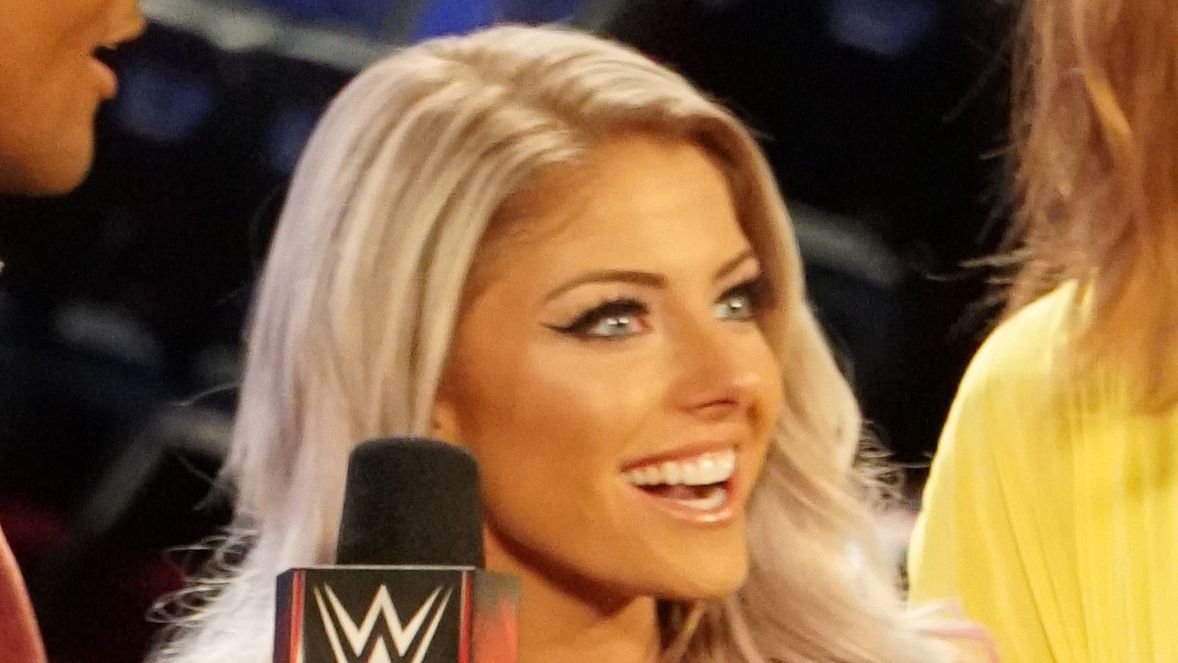 Alexa Bliss should be fighting sometime in the next few weeks at the latest. She is one of the top female wrestlers in the world and it would make sense if she's in the upcoming Monday Night Raw.