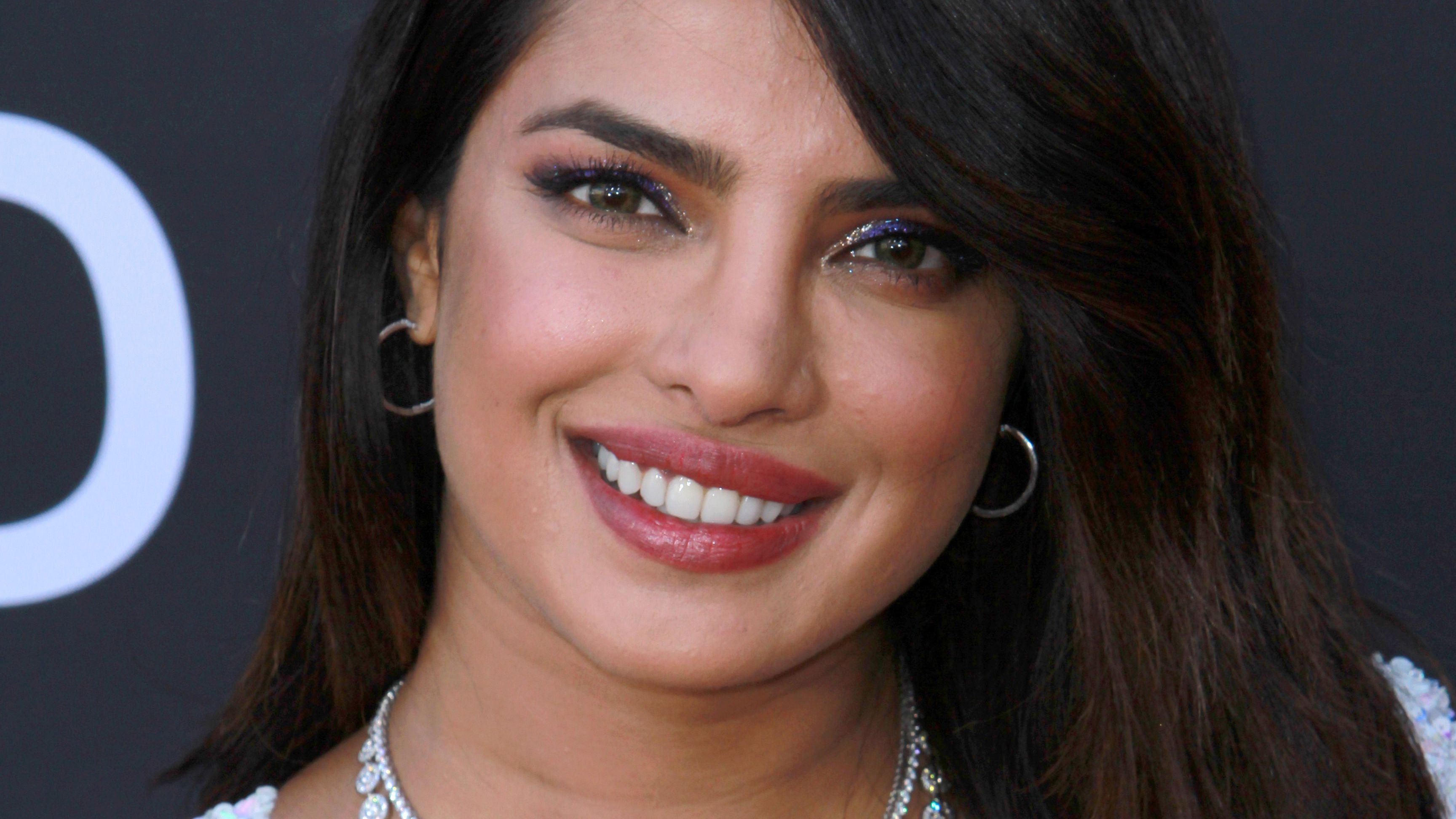 Priyanka Chopra and Nick Jonas have been together forever it seems (though it’s only been four years really), and her relationship history before hooking up with him is somewhat shrouded in mystery. But it turns out the 39-year-old Indian actress and Miss World 2000 pageant winner had a colorful dating profile pre-Jonas, having romanced a number of celebrities from Bollywood.

Chopra’s relationship history, as far as we know, goes back about two decades when she was just starting her Bollywood career. Scroll to get to know the men she allegedly dated.

Bollywood actor Akshay Kumar and Chopra starred together in five films, beginning with Andaaz in 2003. Though their relationship was never confirmed, rumors about it were so rife that Kumar’s wife, Twinkle Khanna, reportedly forbade him from ever working with Chopra again in order to save their marriage.

The alleged affair was brief and had ended by 2005. According to The Free Press Journal, when Kumar expressed a desire to work with her again in 2014, Chopra seemed uninterested and said, “I always pick my films based on the script.” 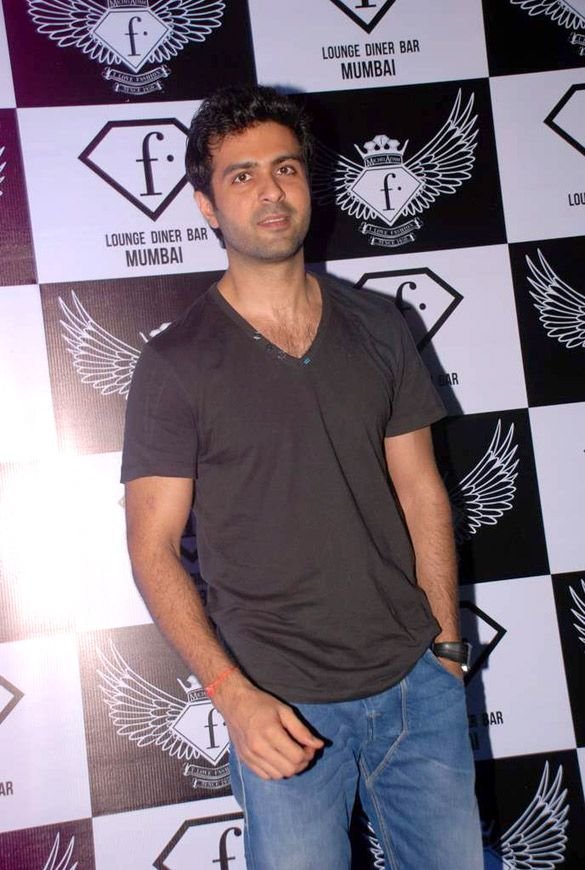 The Quantico star dated another Bollywood actor, Harman Baweja, from 2007 to 2009. They first appeared together in the film Love Story 2050 and then made another movie after that. According to Koimoi, Baweja spoke about what led to their breakup, saying, “I blame myself. She kept asking me to give her time but I didn’t. I couldn’t. After two flops, I felt a lot of pressure to do well in my third film. I got too engrossed in it.”

Both of these romances were never confirmed but there were a lot of signs they were real. She and actor Shahid Kapoor were seen out in public many times, and there was also that incident when the Income Tax department visited Chopra’s house and saw Kapoor there.

Shah Rukh Khan, meanwhile, was very flirtatious with Chopra and even publicly proposed to her at the NDTV Indian of the Year Awards show. Just as with the Kumar affair, Khan’s wife Gauri allegedly forbade him from working with her again. 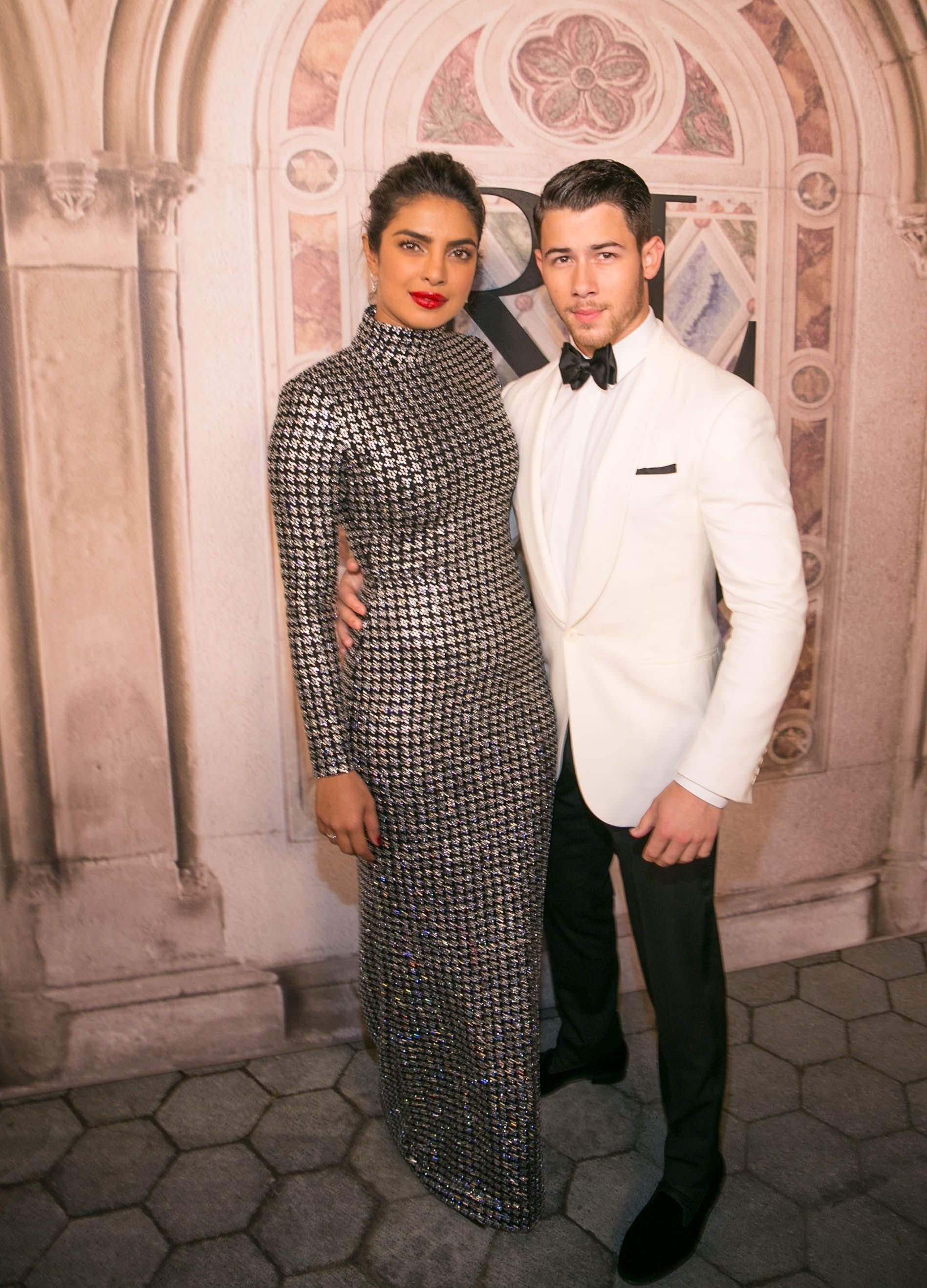 After a string of Bollywood actors, Chopra found her happily ever after in Hollywood with singer Nick Jonas. Romance rumors started when they attended the 2017 Met Gala together. By May the following year, the rumors were all but confirmed, and in July, they announced their engagement. They got married in December 2018 and are now the parents of a baby girl.