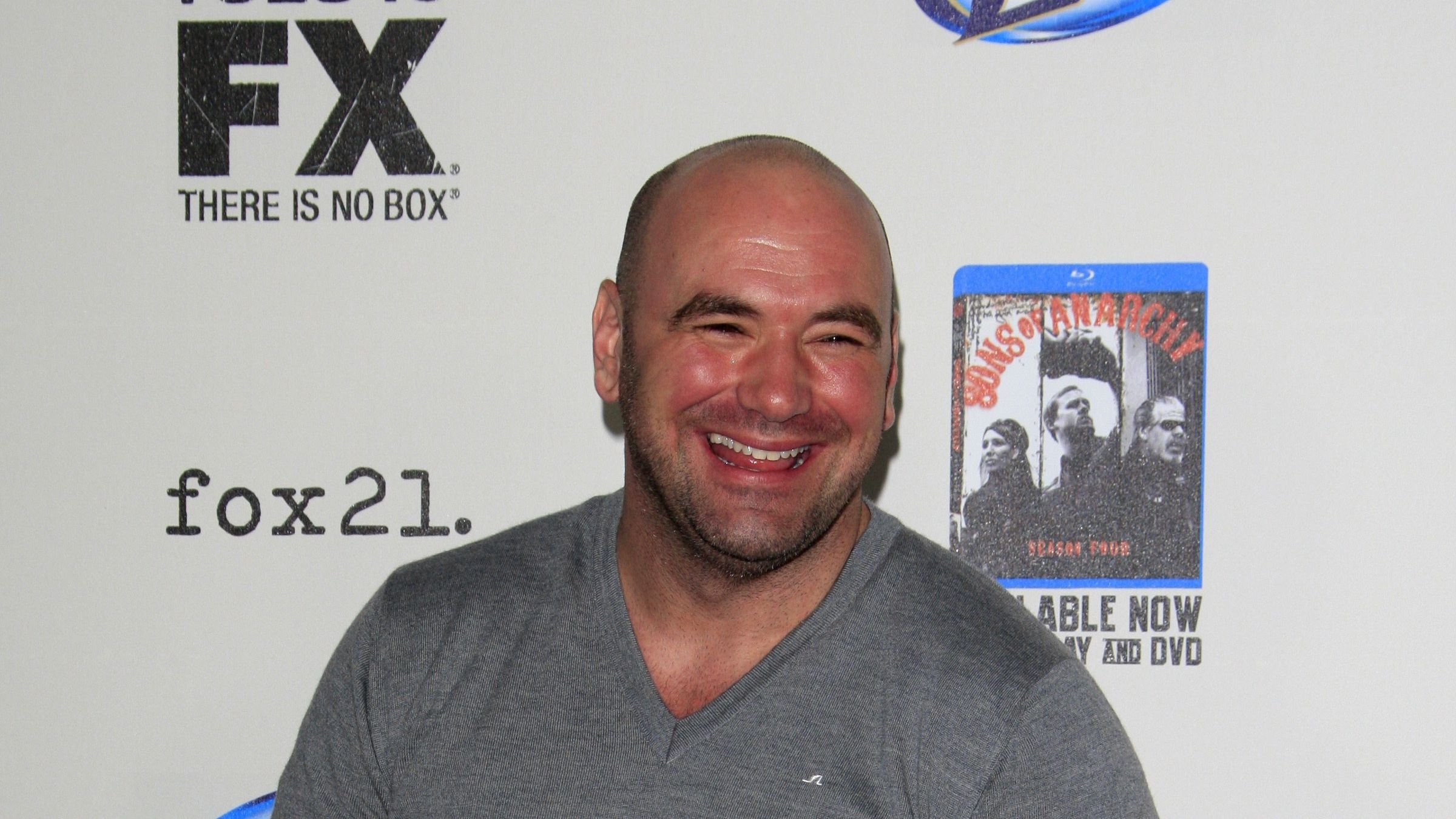 For the past few years, UFC president Dana White has pondered the idea of getting involved in boxing. He has stated a few times that he thinks boxing is a beautiful sport, but his recent comments about the sport aren't necessarily promising for people who wanted him to get involved in it.

What Did White Say About It? 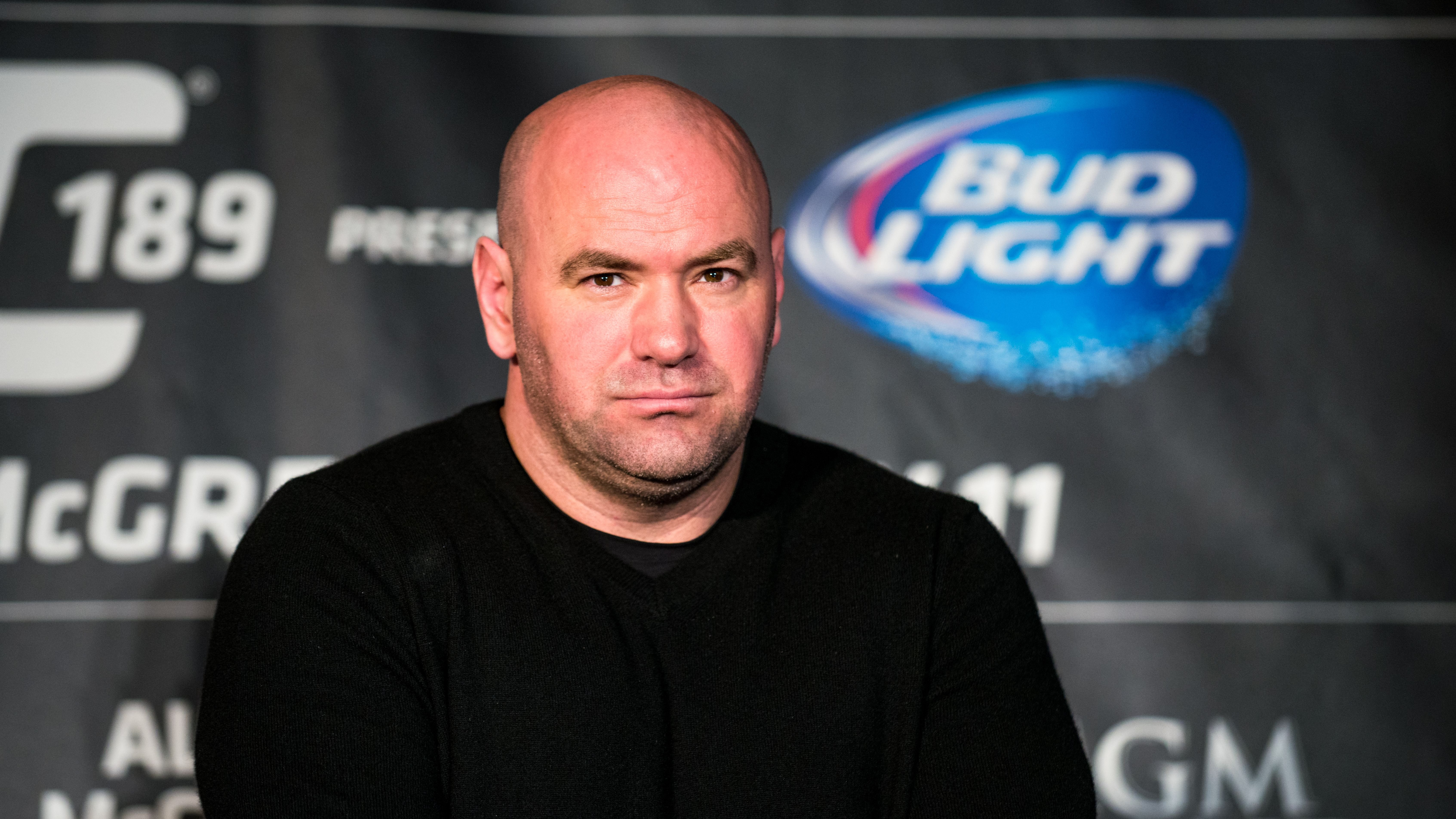 Dana White had some interesting words to say about boxing. Although these comments are a bit different than what he was saying in the past, the information that he does provide in his quote certainly makes sense.

“Every time I try to think about doing something with boxing, I go, ‘Why would I want to do this to myself?’” White said. “You know what I mean? Why would I even want to dive into this nightmare? That’s why I haven’t really done anything. It’s a broken business that is an absolute nightmare to try to fix.”

Why Did He Want To Get Involved In Boxing 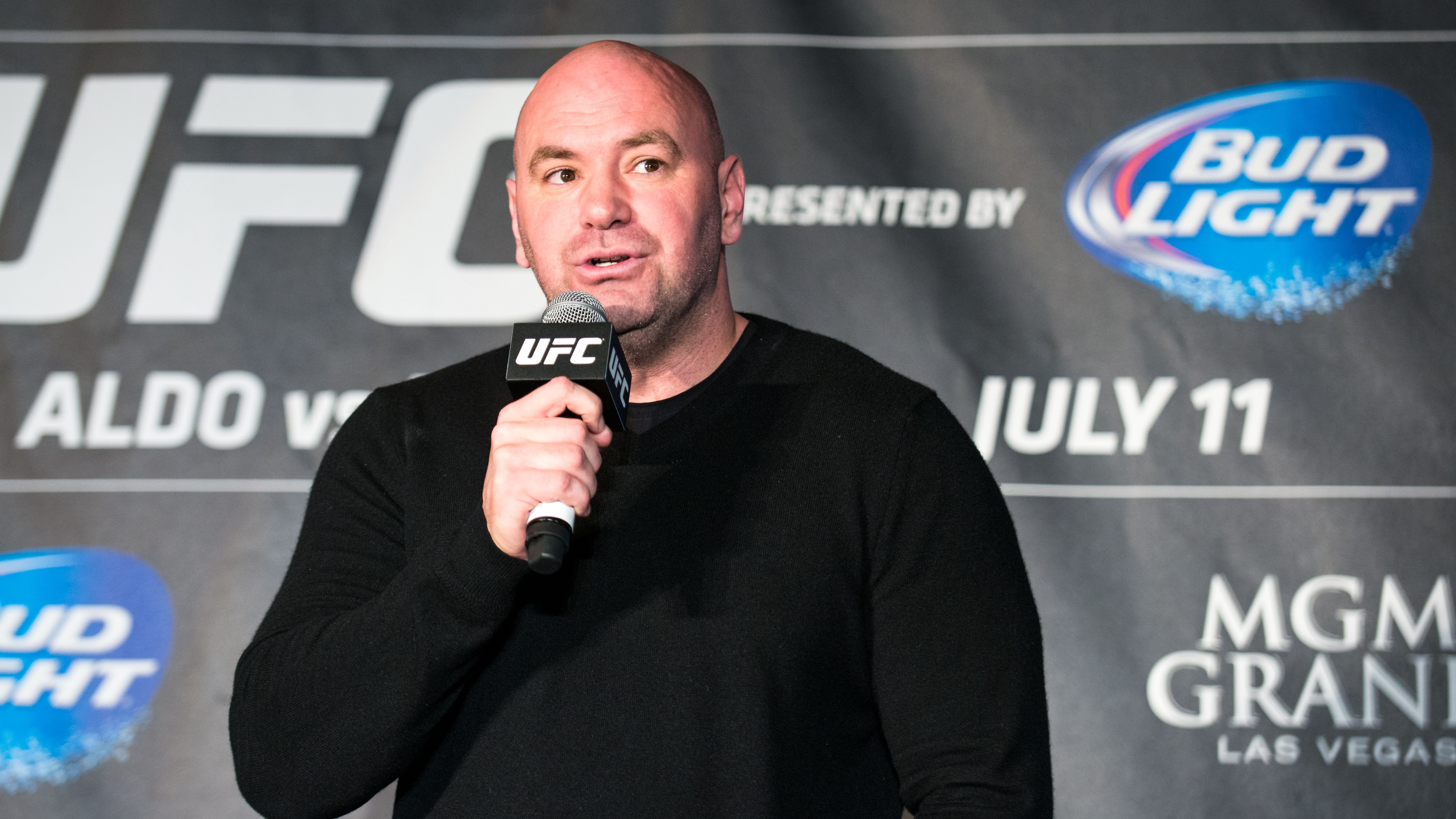 It's unclear why he wanted to get involved in boxing besides his personal enjoyment of the sport. It could also have been a decision that he wanted to break out into boxing because many of his UFC fighters also box.

We've been seeing this more and more throughout the past few years, with some notable names deciding to box other UFC members. This is mostly for publicity a lot of the time, but it is still something that they have tried in the past.

Has He Ever Been Involved In Boxing? 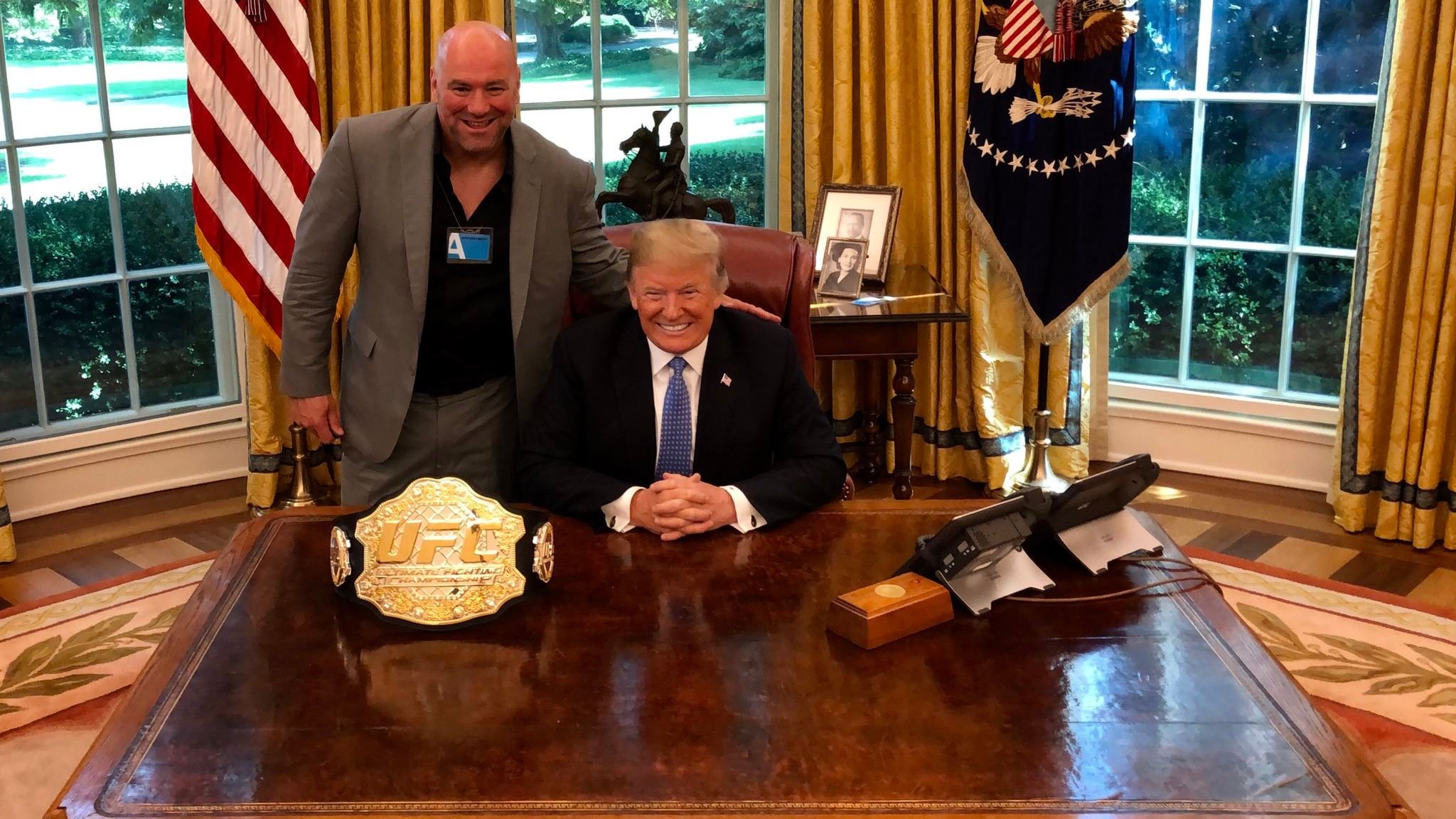 Dana White hasn't necessarily gotten too close with boxing in the past few years. In 2017, he was involved in the Floyd Mayweather versus Conor McGregor boxing fight, which is one of the most sold pay-per-views in history. Another reason why he could have decided to branch out into boxing is because of the money he could have possibly made.

Will Dana White Be Doing Anything With Boxing Soon? 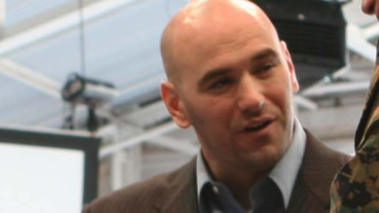 It's safe to say at the moment that it doesn't seem likely that he is going to have any sort of involvement in boxing.

Some UFC fighters have noted in the past that they would love to try boxing against other UFC fighters. However, Dana White often shuts down any type of possibility of this and calls it a huge waste of time.

Maybe he will decide to change his mind just because of the money that he and his company could make, but that doesn't look to be the case at the moment.