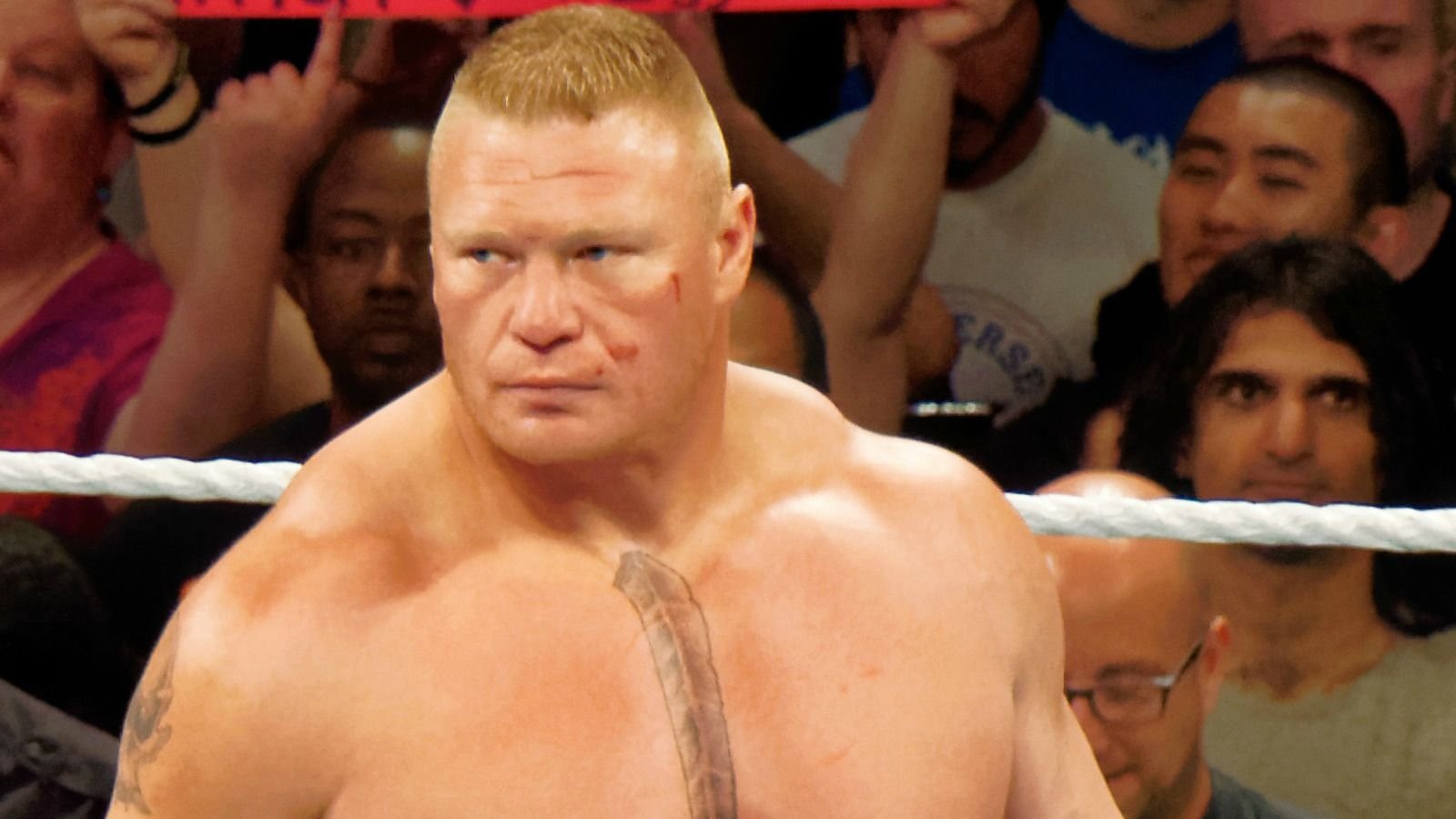 Bobby Lashley defeated Brock Lesnar for the WWE Title at the 2022 Royal Rumble PLE. In a recent interview, Bobby Lashley had some interesting things to say about Brock Lesnar and how he wants to fight him at the WWE WrestleMania 39.

What Did Lashley Say? 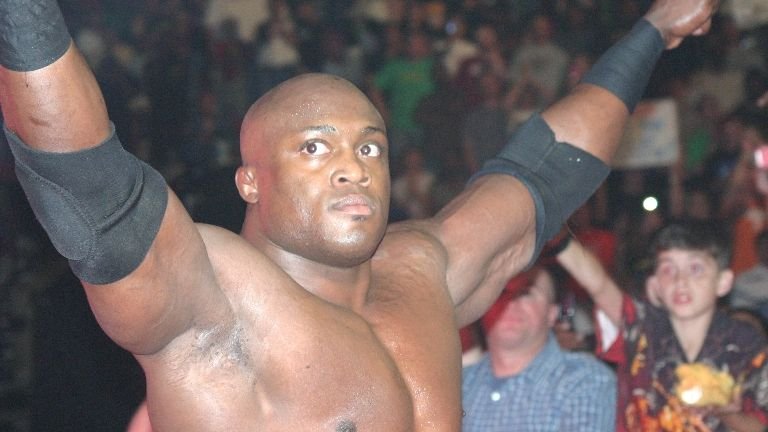 Bobby Lashley had some strong words for Brock Lesnar and says that the little rivalry that they currently have going on isn't over just yet.

“We’re in L.A. next year, right, for WrestleMania? If we’re in Hollywood it’s a big matchup. For me, I’ve always had these really tough challenges going into WrestleMania, which, of course this one- it has to be another big one. Me and Brock [Lesnar], we still have a little score to settle. I have a win over him and then he ended up winning my title back but we’re not done. We’re not done.”

In a previous interview, Lashley mentioned that fighting Brock isn't necessarily a dream come true for him.

“You know, everybody’s been saying that about this is my dream match. It hasn’t been my dream match,” Bobby Lashley said. “It was a match that I heard from the beginning of the times of when I first came in, it was like, ‘Bobby Brock, Bobby Brock!’ And it just kept going on and on and on. So it was like it’s something that needed to happen at some point in time. Did I get a chance to beat him up the way that I wanted to? No, but I did pin him. So that’s always … there’s one good thing and the rest is bad.

“Hopefully, we get an opportunity to go in there again, and actually really slug it out. Roman jumped in there to be a part of it because he wanted to make the match about him. Because he wants everybody to acknowledge him. But that match was not about him. So there’s gonna be another Brock and Bobby matchup, and I’ll really be able to beat him up the way that I want to.”

Has Brock Lesnar Said Anything 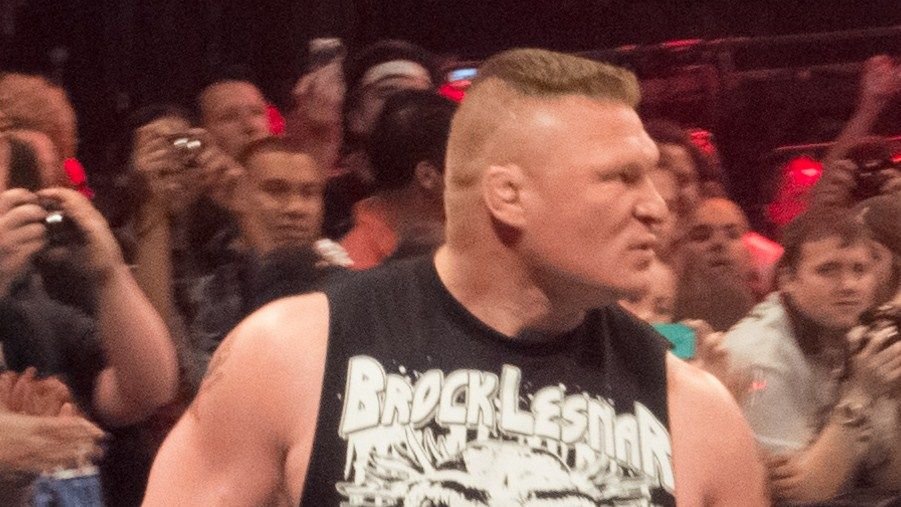 Brock Lesnar has not said anything about this current situation, but considering that these quotes just came from Bobby Lashley, it would make sense if he has a response sometime soon.

When Is Brock's Next Fight?

It's unclear when Brock Lesnar is going to fight in the WWE again this year. Some people are expecting it to happen soon, but it's not certain at the moment.