'I Miss The Tom Before He Was Ill': 'RHOBH' Star Erika Jayne Talks Divorce 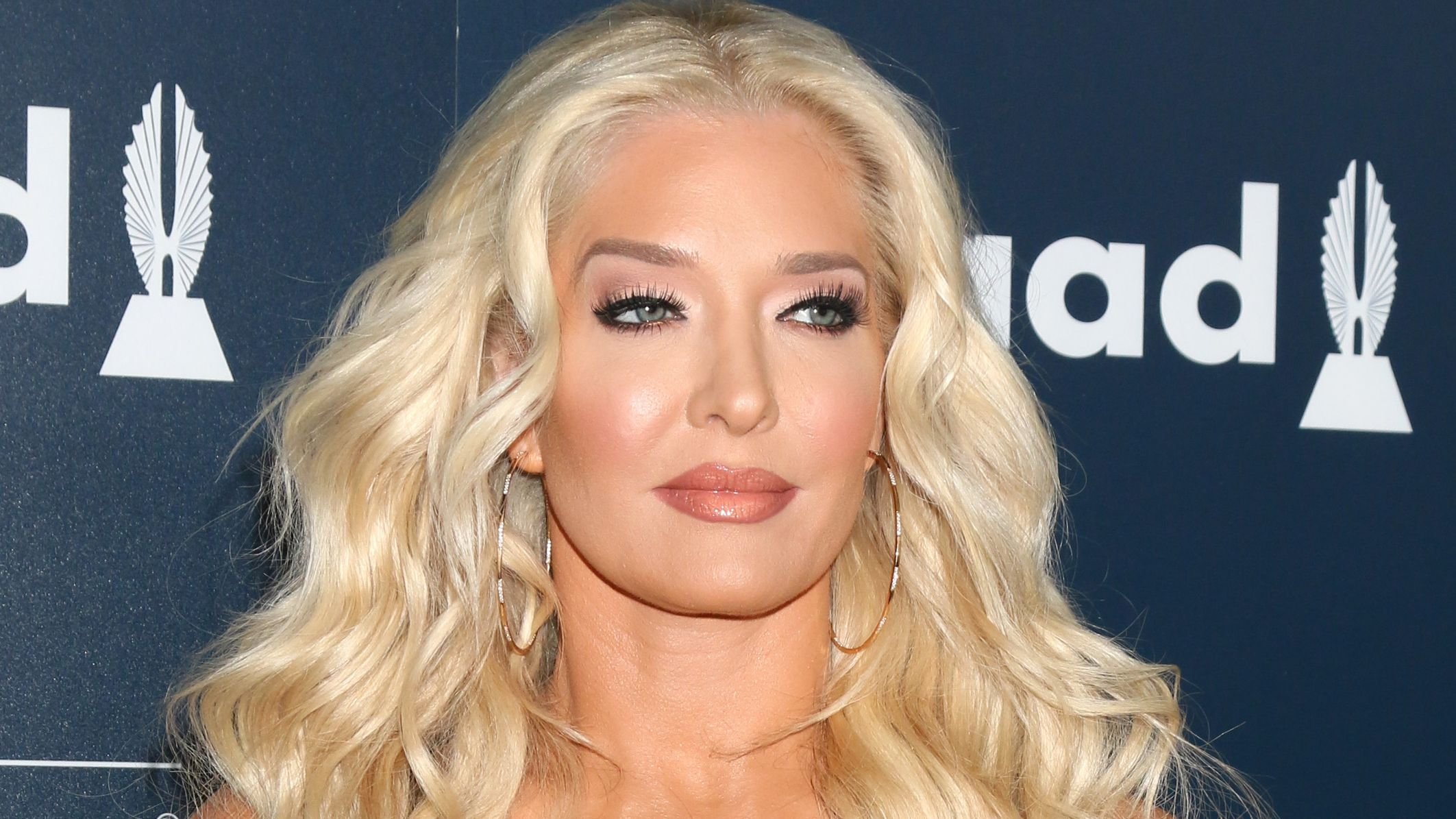 Erika Jayne filed for divorce from Thomas Girardi in November 2020. Over a year later, the Real Housewives of Beverly Hills cast member is opening up about the aspects of their marriage that she misses. 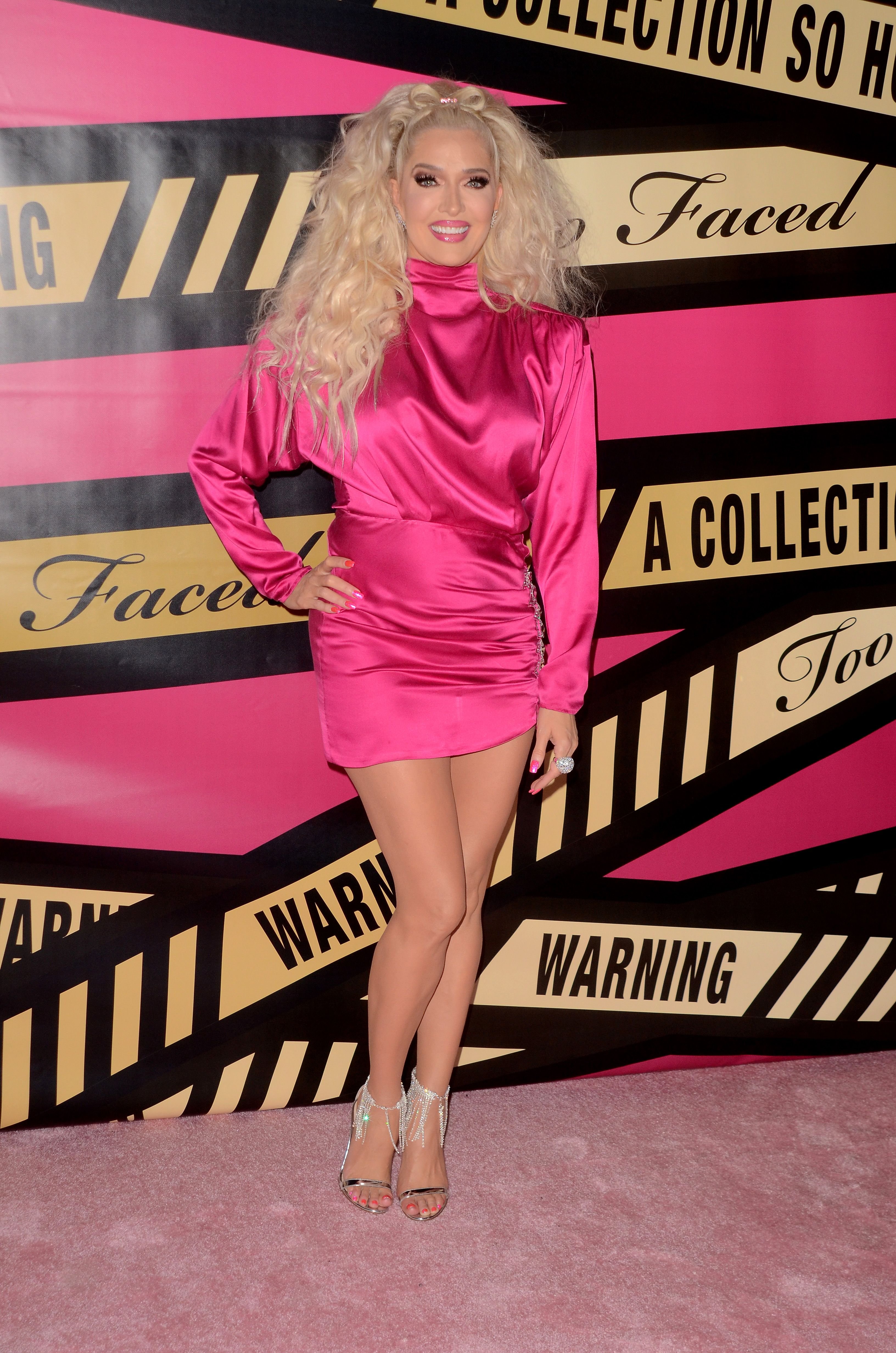 Erika Jayne may be over a year removed from her decades-long marriage to Thomas Girardi. But, despite their split, and the legal drama and lawsuits the Real Housewives of Beverly Hills cast member has faced since Jayne still misses things about her estranged spouse.

Following their split, Girardi, who is currently disbarred after practicing as a well-respected attorney for many years, was diagnosed with Alzheimer's and moved into a senior living facility. 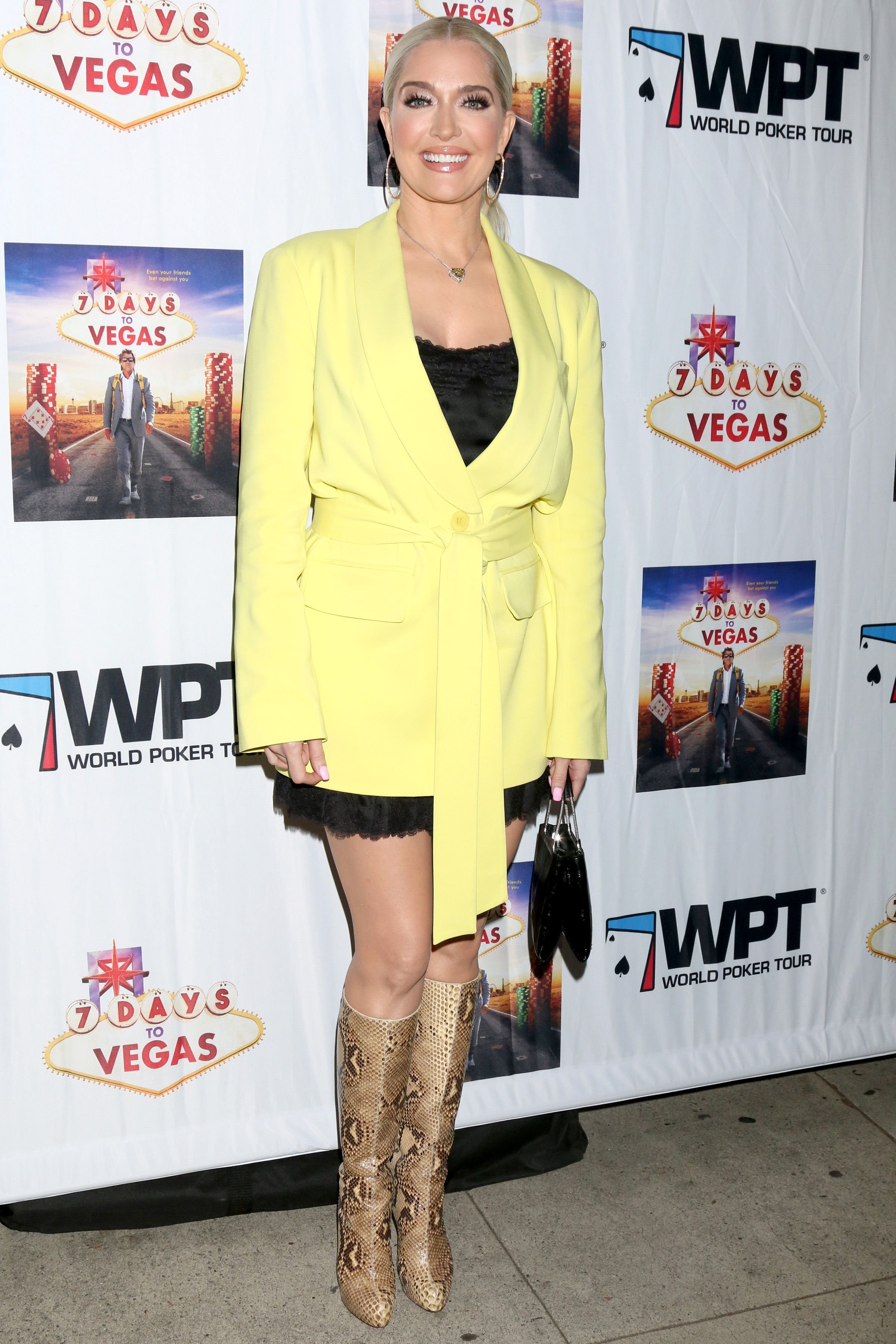 "I miss the fun, bright, intelligent person that really liked to have a good time and was magic,” Jayne continued. “I miss that, of course. But we all get old and we all come to this place in our life, and he’s here.”

According to Jayne, Girardi is in “a state of decline” as he remains under a court-ordered conservatorship overseen by his brother, Robert Girardi. But, despite his mental illness, Jayne has kept in touch with her former partner.

“I take his call and it’s never more than 10 seconds,” she says. “And sometimes he thinks I’m someone else … so there’s a lot of that."

Erika Jayne Is Dating After Her And Thomas Girardi's Split 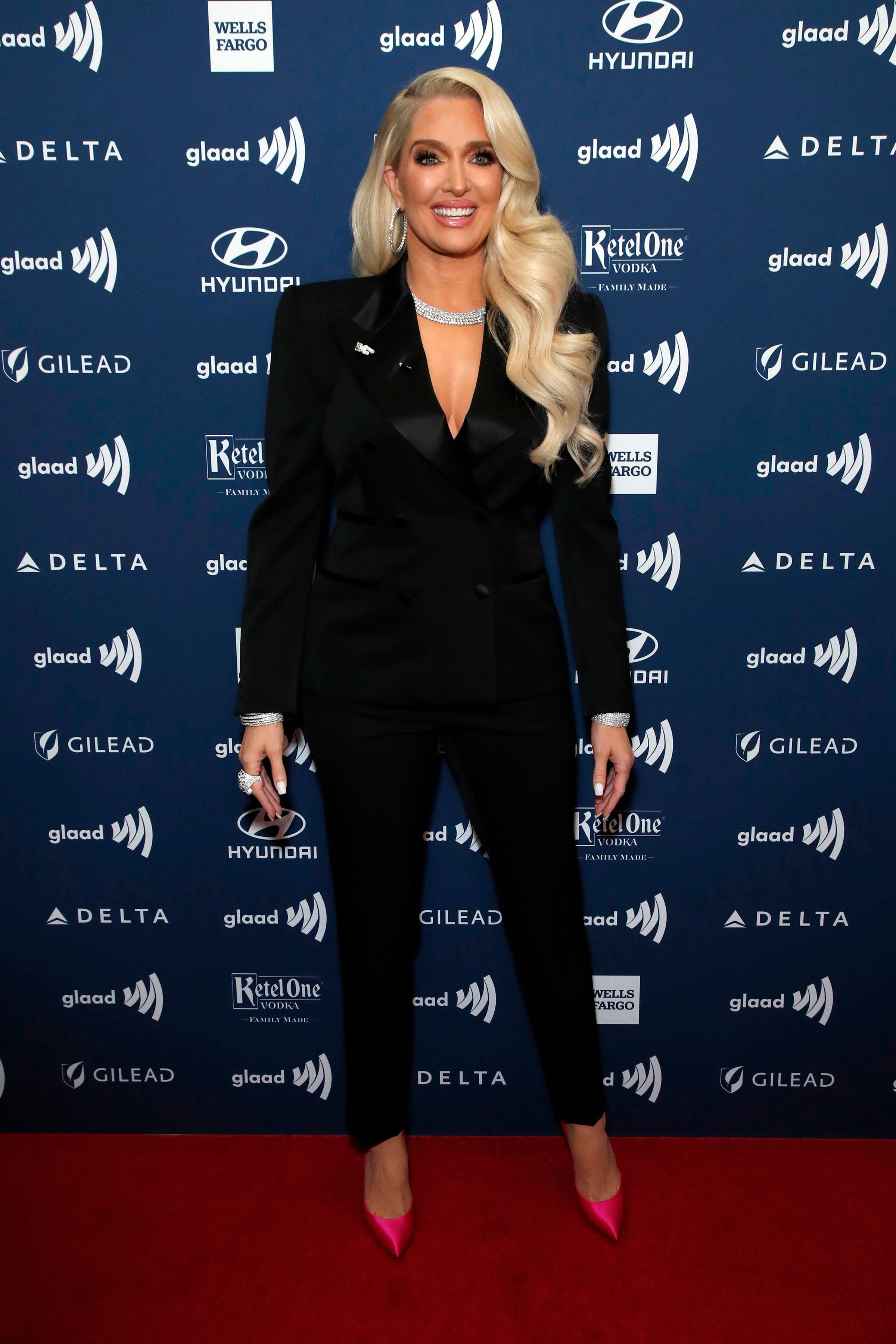 As she moves forward from her marriage to Girardi and begins dating, Jayne has understandably been impacted by the way she now looks at relationships.

“I can still have love for people, even though maybe they disappointed me or something like that. But I think the trust issue is probably more [important]. That’s probably the most important thing, is trust,” she said.

While Jayne isn't dating anyone, she said that it's "good to be physical."

Erika Jayne Knows What She Wants 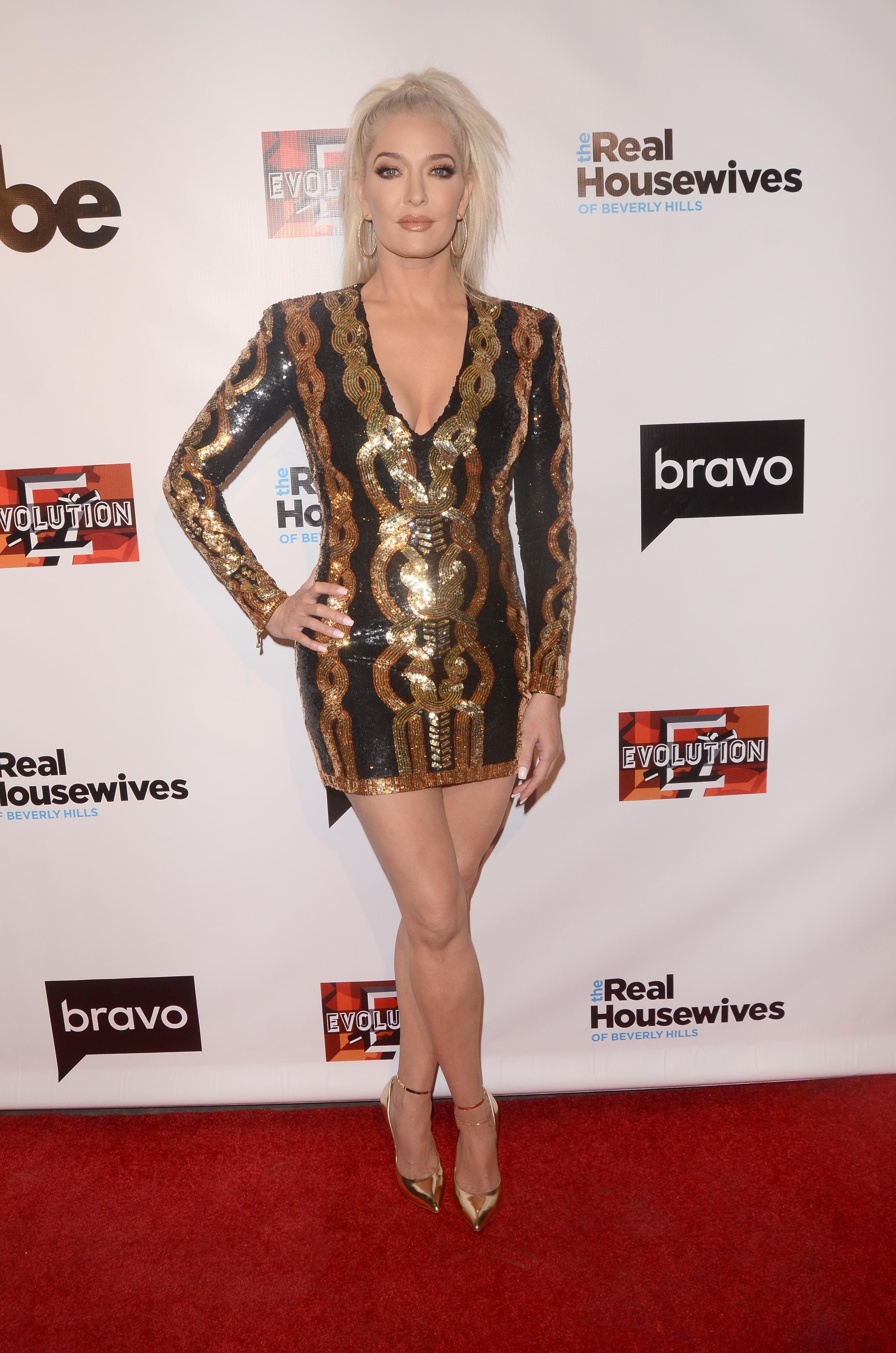 "I value intelligence, a sense of humor, and someone that’s really good at whatever it is that they do in life,” Jayne revealed of her partner. “That’s the kind of man I’m looking for.”

To see more of Jayne and her castmates, don't miss new episodes of The Real Housewives of Beverly Hills season 12 on Wednesday nights at 8/7c on Bravo.