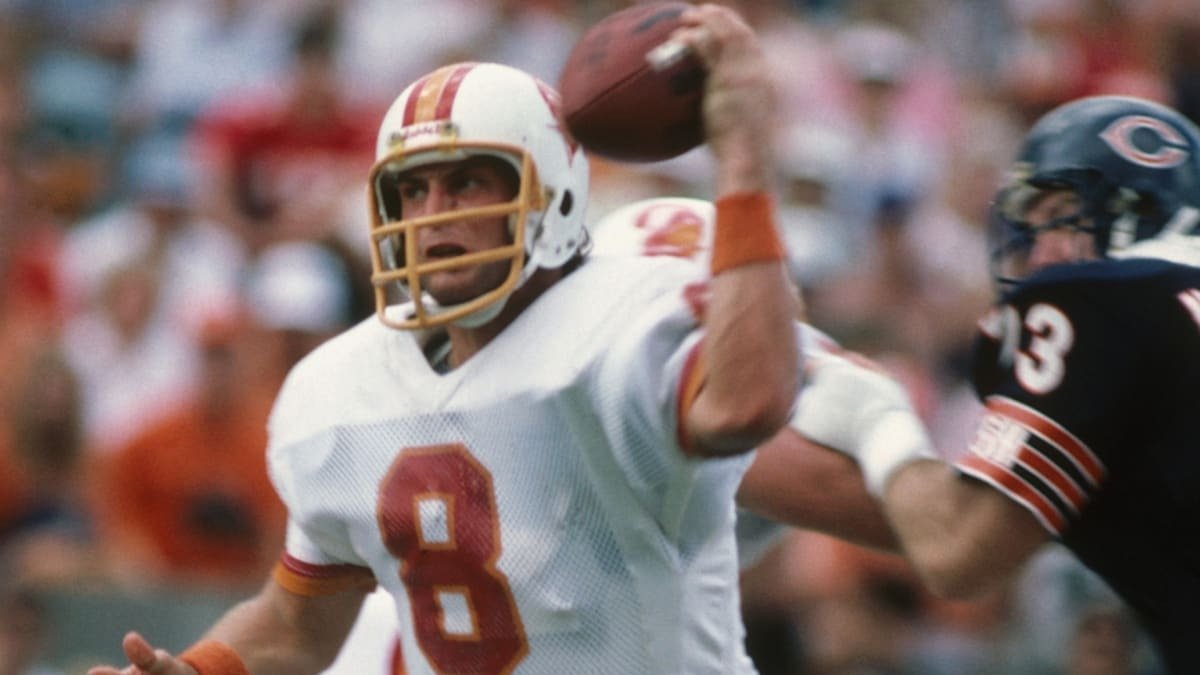 In recent years, many figures in the sports world have come forward and opened up about their struggles with mental health. Recently, former Tampa Bay Buccaneers and San Francisco 49ers quarterback Steve Young has joined those who have opened up. 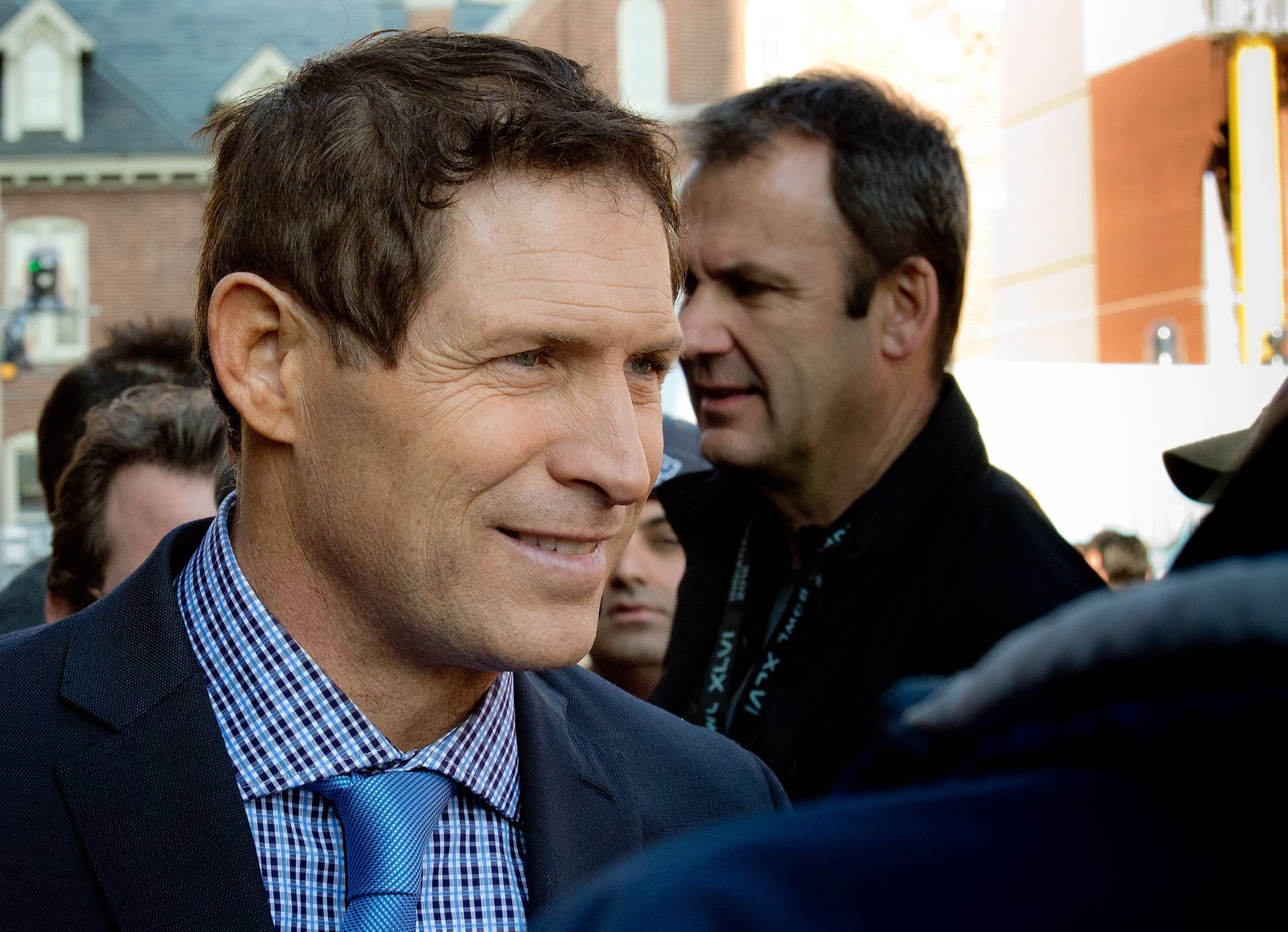 Young appeared at a charity banquet for the Child Mind Institute; a non-profit focused on helping children and their families with their mental health struggles.

"I didn't know this, but I grew up with severe childhood separation anxiety," Young told the audience, per Daniel Brown of The Athletic. "All I knew was that I didn't sleepover at other people's houses. I had straight A's, I didn't miss a day of school, and I was captain of three sports. I mean, if you knew me back then you'd say, 'That kid's killin' it.' Because I was killing it. But if you said, 'Hey, wanna sleepover at my house?' The answer was: 'It isn't happening.'"

When He Got Help 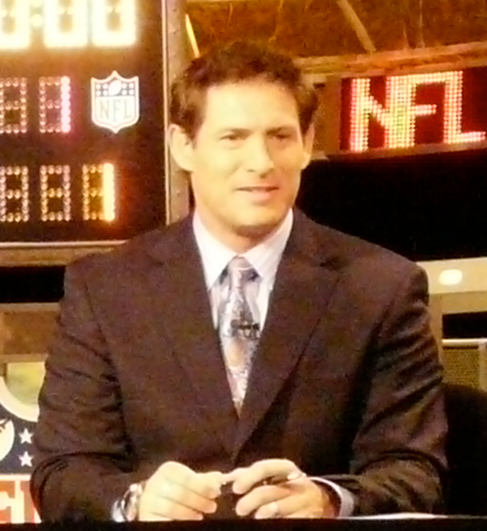 Young mentioned struggling with his nerves, but those struggles reached new heights before an October 1991 matchup with the Atlanta Falcons. The NFL Hall of Famer hadn't slept in three days, and he revealed to the audience that the family he was with at the time urged him to seek help.

He promised to get help if his Niners beat the Falcons. "Because you can't show weakness, right? You can't say that there's something wrong if you lose because then it's an excuse. But if we win, I'll talk to the team doctor and tell him that something's not right."

The Niners lost that game, which the three-time Super Bowl champion misremembered as a win, and said he spoke to the team doctor following the game. It was then he was told he was suffering from severe undiagnosed childhood separation anxiety and was referred to a child psychologist.

"I went to the child psychologist, and we're having a conversation, and he asked me ten questions," Young said. "And if you answer yes to eight of them, then you have this severe thing—and I answered 10 of them 'yes.' It was like just classic! How is it that I’m 30 years old, and I finally have a name for this crazy thing?"

The seven-time Pro Bowler compared his struggles to being lost in the woods and coming across a park ranger. "Would you feel ashamed to ask him for directions? No, you'd be an idiot not to ask him for direction. I want the same kind of experience for everyone as we make this less shameful. It would be foolish not to seek help for mental health. We need to lose that fear about getting that help."