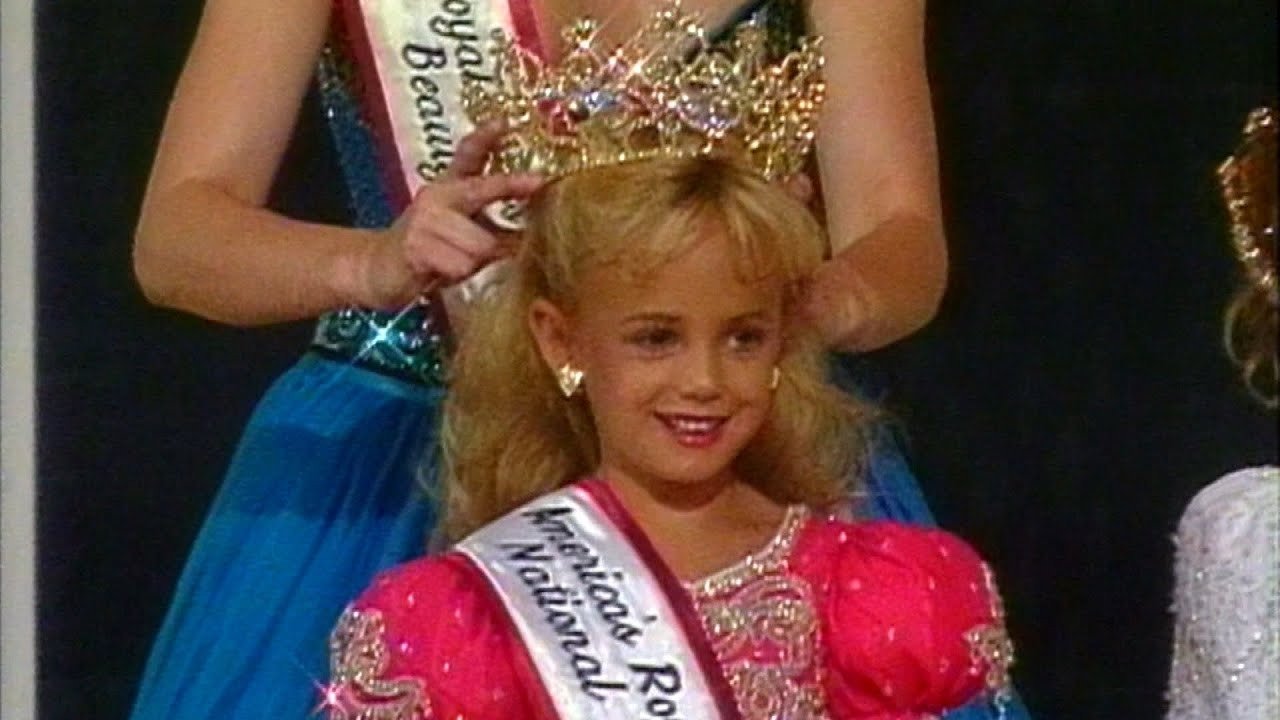 It was the day after Christmas, and families across the country were waking up to gifts still tucked under the tree, post-holiday errands, and school vacation plans.

But for the Ramsey family, it was the start of a nightmare that still hasn't ended, more than 35 years later in a case that captured the nation.

John Ramsey recently asked the Colorado governor to intervene to allow an outside agency to take over DNA testing in the ongoing investigation in hopes the case could eventually be solved. Let's take a look back at the case.

The Ramseys Find The Ransom Note 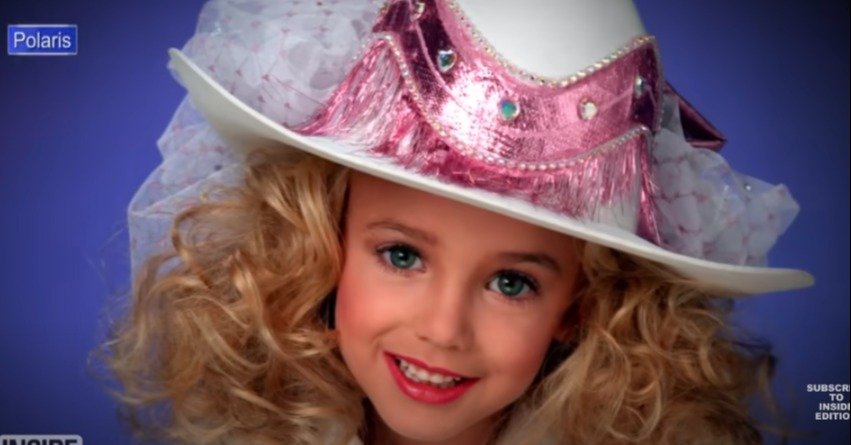 Patsy Ramsey reported her 6-year-old daughter JonBenet missing on the morning of Dec. 26, 1996, in Boulder, Colorado, after discovering a lengthy ransom note demanding $118,000 in exchange for the girl.

In part, the note read, "You and your family are under constant scrutiny as well as the authorities. Don't try to grow a brain John. You are not the only fat cat around so don't think that killing will be difficult. Don't underestimate us John. Use that good southern common sense of yours. It is up to you now John!"

Experts have agreed the note was odd, both in tone and content. JonBenét's father, John Ramsey, found her body about seven hours later in the basement of their home.

Police Respond To The Scene 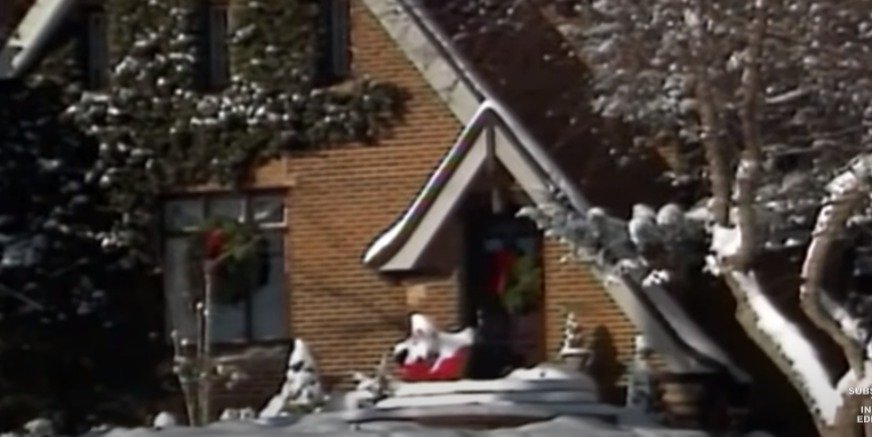 Police arrived at the house before 6 a.m. and conducted a cursory search of the house but did not find any sign of forced entry.

A forensics team responded to the house, but very few precautions were taken to prevent contamination of evidence in most of the house.

At the same time, friends and relatives arrived at the house to show their support. The visitors may have unintentionally destroyed evidence.

Around 1 p.m., John Ramsey conducted another search of the house and found his daughter's body in one of the rooms the police had overlooked. JonBenét's mouth was covered with duct tape, her wrists and neck were wrapped with nylon cord, and her body was covered by a white blanket.

Her body was also moved, and therefore the crime scene was further contaminated.

The Case Is Ruled A Homicide 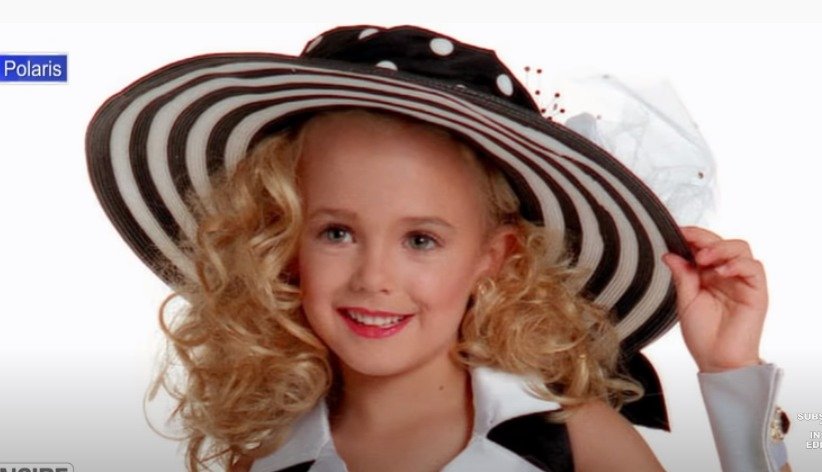 An autopsy later showed that the young beauty queen had sustained a broken skull from a blow to the head and had been strangled. The report stated that JonBenét's official cause of death was "asphyxia by strangulation associated with craniocerebral trauma," and her death was ruled a homicide. 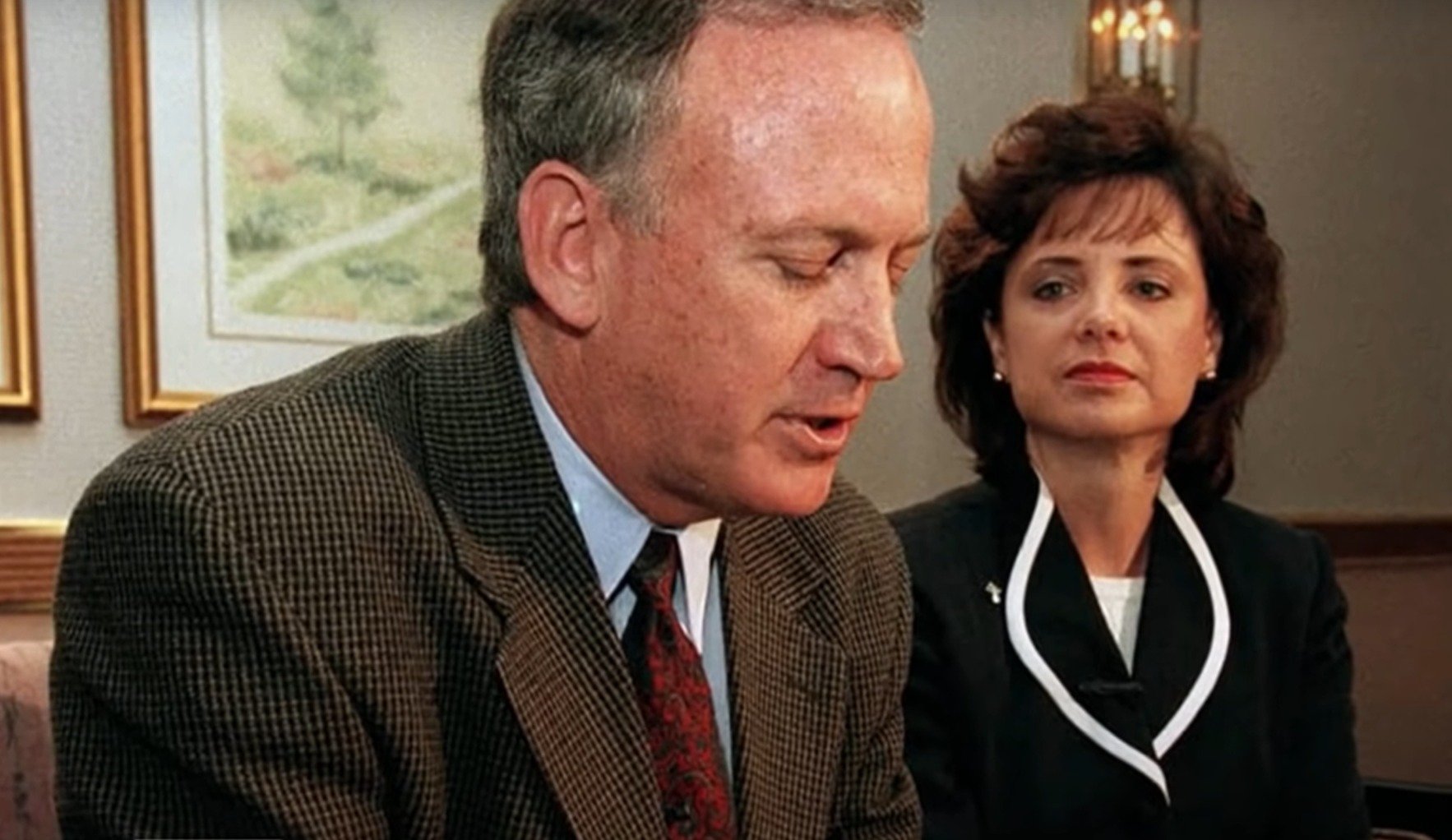 Police at one point suggested that Patsy wrote the ransom note and the scene had been staged in order to cover up the murder.

Patsy and John gave several televised interviews but resisted police questioning, which raised a lot of speculation that they had something to do with their daughter's murder. They remained under question for years with many swirling questions.

But in 2003, trace DNA that was collected from the young girl was found to belong to an unknown male and did not match any of the family members.

The district attorney's office sent the Ramseys a letter of apology in 2008 and said they were "completely cleared" by the DNA results.

But others in law enforcement disagreed with exonerating the Ramseys and have continued to consider them potential suspects.

Questions Linger Still To This Day 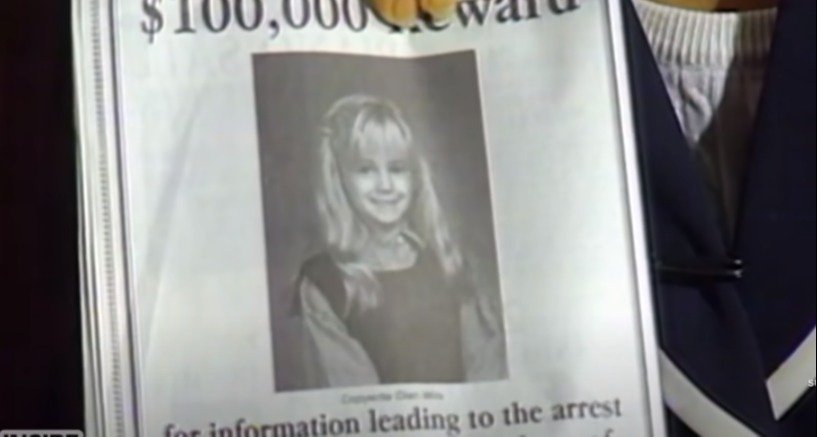 In October 2013, unsealed court documents revealed that a 1999 grand jury had recommended filing charges against the Ramseys for permitting the child to be in a threatening situation.

Police reported no evidence of a forced entry and did feel like the scene appeared somewhat staged, especially due to the odd note.

But an intruder being responsible has also remained a possibility. An unidentified boot mark was found in the basement room near where JonBenét's body was found, and there had been more than 100 break-ins in the Ramseys' neighborhood in the months before the murder.