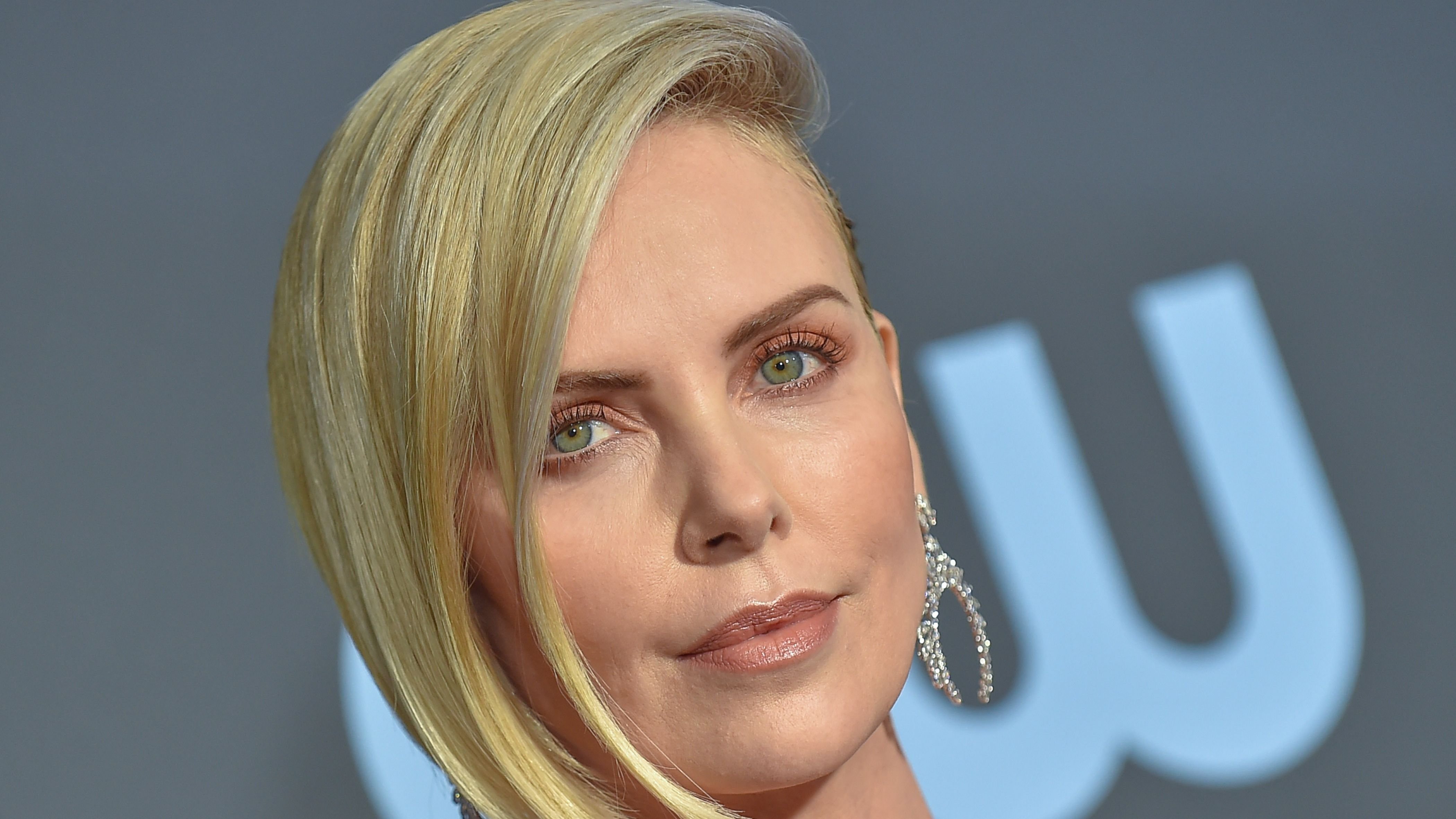 In the fairy tale film Snow White and the Huntsman, co-stars Kristen Stewart and Charlize Theron played antagonists, but like each other a lot in real life.

The pair met on their way to the Comic-Con conference in San Diego and have described their connection as amazing.

In more than one interview, the friends have talked about each other and how effortless their friendship began despite their almost 15-year age difference.

Keep scrolling to see the different times the pair gushed about their friendship in interviews.

They Had An Instant Connection

In an interview with E! News, Charlize revealed that she instantly liked Kristen when they first met.

"We met on a plane going to Comic-Con. You know when you meet someone and it's effortless? It was instantly amazing," Charlize said.

She continued, "We couldn't shut up. The plane landed and they were like, 'Get off the plane' and we were going on and on."

They Love What They Do

Charlize, an Oscar winner, further said that she and Kristen approached their roles in Snow White and the Huntsman similarly.

"I think we both love what we do and we came to play," she said.

Their Bond Is Mutual

Obviously, the bond between the star actresses is mutual as Twilight star Kristen said of Charlize, "With her, I really appreciate how different we are. I love the effect that she has on people. I find it hilarious. I love watching it happen."

Charlize also praised the younger Kristen for her authenticity, saying, "I think that there's an incredible girl here, and I like that she's so different because it's authentic. There's nothing I despise more than people trying to be something they're not. All of these quirks, they're authentic to who she is. She's not putting it on."

The 46-year-old also said she was impressed with what Kristen had achieved at her age, adding that she has much respect for those who remain authentically themselves.

It is rare to find a friendship like that of Kristen and Charlize considering their age difference. The close actresses prove that two people with a huge age difference can have a great friendship.