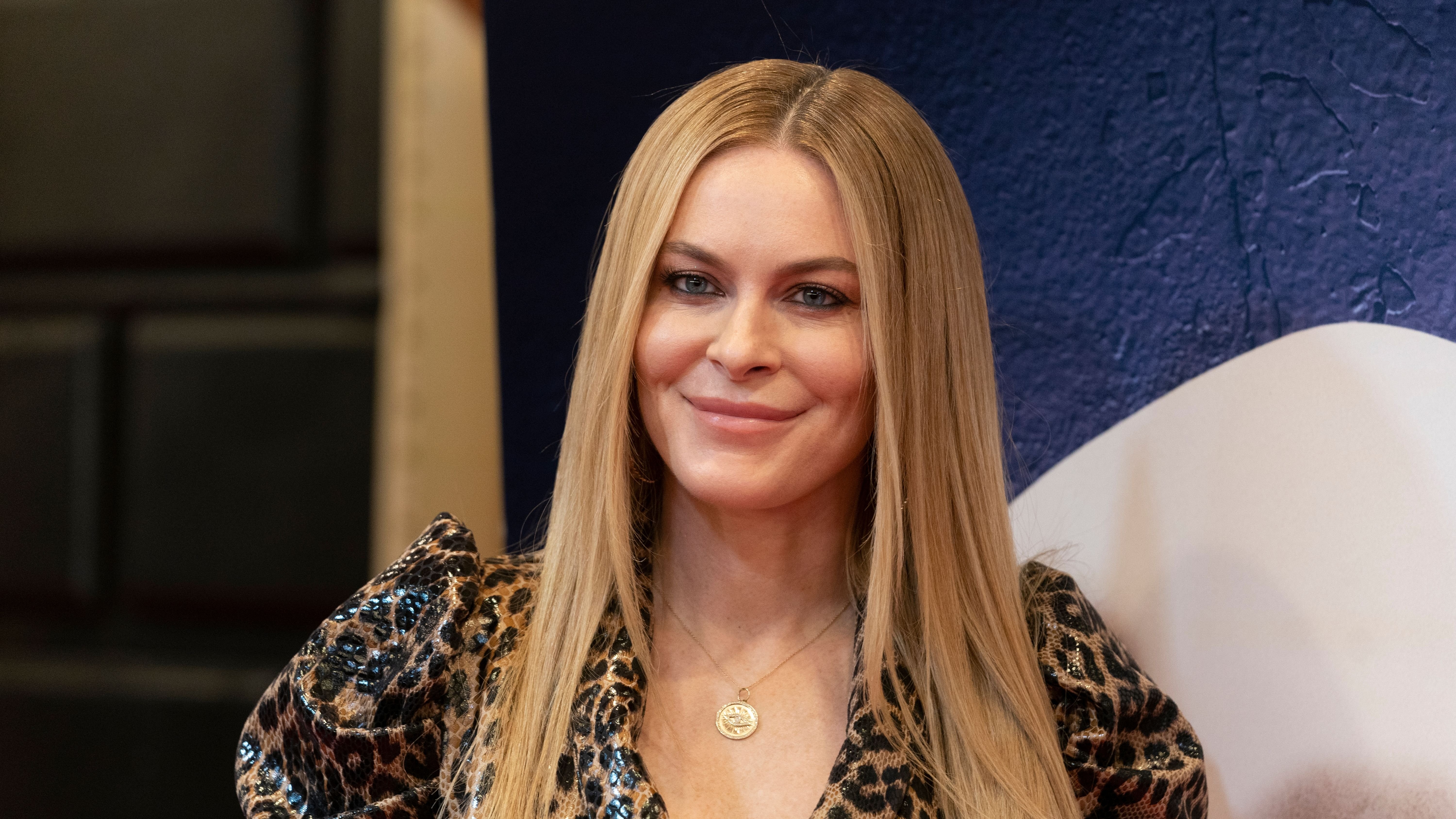 Real Housewives Of New York City (RHONY) star Leah McSweeney took to Instagram yesterday (May 9) to rate her confessional looks from her seasons 12 and 13 appearances on the show.

“Rating my confessional looks. Spoiler alert…all of them were 🔥🤪,” she wrote in the caption of a mini clip highlighting five striking outfits accompanied by her personal commentary.

Donning a black and white newsprint pattern halter accessorized with a very ornate “SEX” logoed choker, the fashion mogul called this look, “iconic” but wasn’t so thrilled about the bangs she was rocking then. She gave this look a 6 out of 10.

Though she looked stunning in this hot fuchsia pink number, McSweeney said, “Of course the Internet haters were saying that my boobs looked weird.” But she sure had a PSA to hush them up. “Honey, they looked like the 20,000 dollars that they cost me!” she said with a snap of the finger and gave this look a rating of 10!

Here, the Married to the Mob designer wore a custom pink latex, $100 dollar print dress with matching arm-length, fingerless gloves. “This is custom b-tch,” she bragged for this confessional get-up and proudly gave herself an 8.

She’s right! “Who doesn’t love a f—king turtle neck bodysuit and neon,” McSweeny said for this look. But according to the New York housewife, the critics weren’t so kind, saying this number reminded them of Dr. Seuss. Nonetheless, she rated this one 7 out of 10.

For what she called a “trendsetting moment”, Leah wore a see-through red and yellow flower print bodysuit, which apparently paired with matching gloves as seen in her confessional. Clearly a fav for the reality star, she gave this sexy number a 10.

Fans will have to stay tuned to see if the 39-year-old New Yorker returns for the RHONY reboot. Bravo recently announced they are recasting The Real Housewives of New York City ahead of season 14, McSweeney, who starred in seasons 12 and 13, is actually calling the series shakeup "so cool" and a "great idea."

﻿Though she’s still in the dark on whether or not Bravo will invite her back for the upcoming season, Leah told E News, "I'm in a place where if they ask me back, I'm going to go back.”