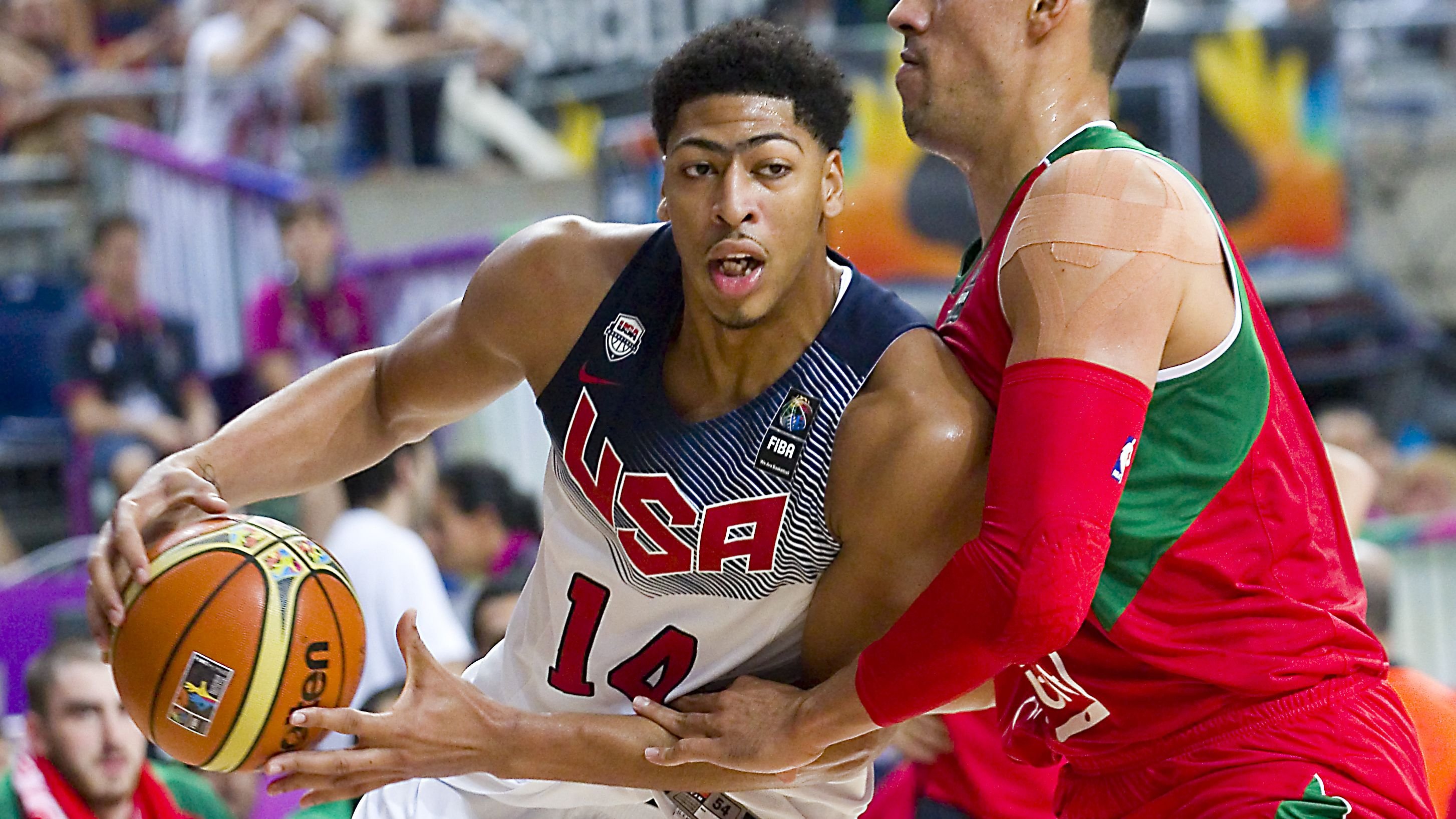 Los Angeles Lakers superstar Anthony Davis is one of the big names expected to surface on the rumor mill in the 2022 NBA offseason.

Davis has not yet shown that he's unhappy wearing Purple and Gold. Still, after two years of disappointment, there are growing speculations that the Lakers may discuss moving him this summer.

Davis has dealt with numerous health issues in the past seasons. Yet, once he becomes officially available on the trading block, he would likely receive strong interest from aspiring contenders in dire need of a frontcourt boost. 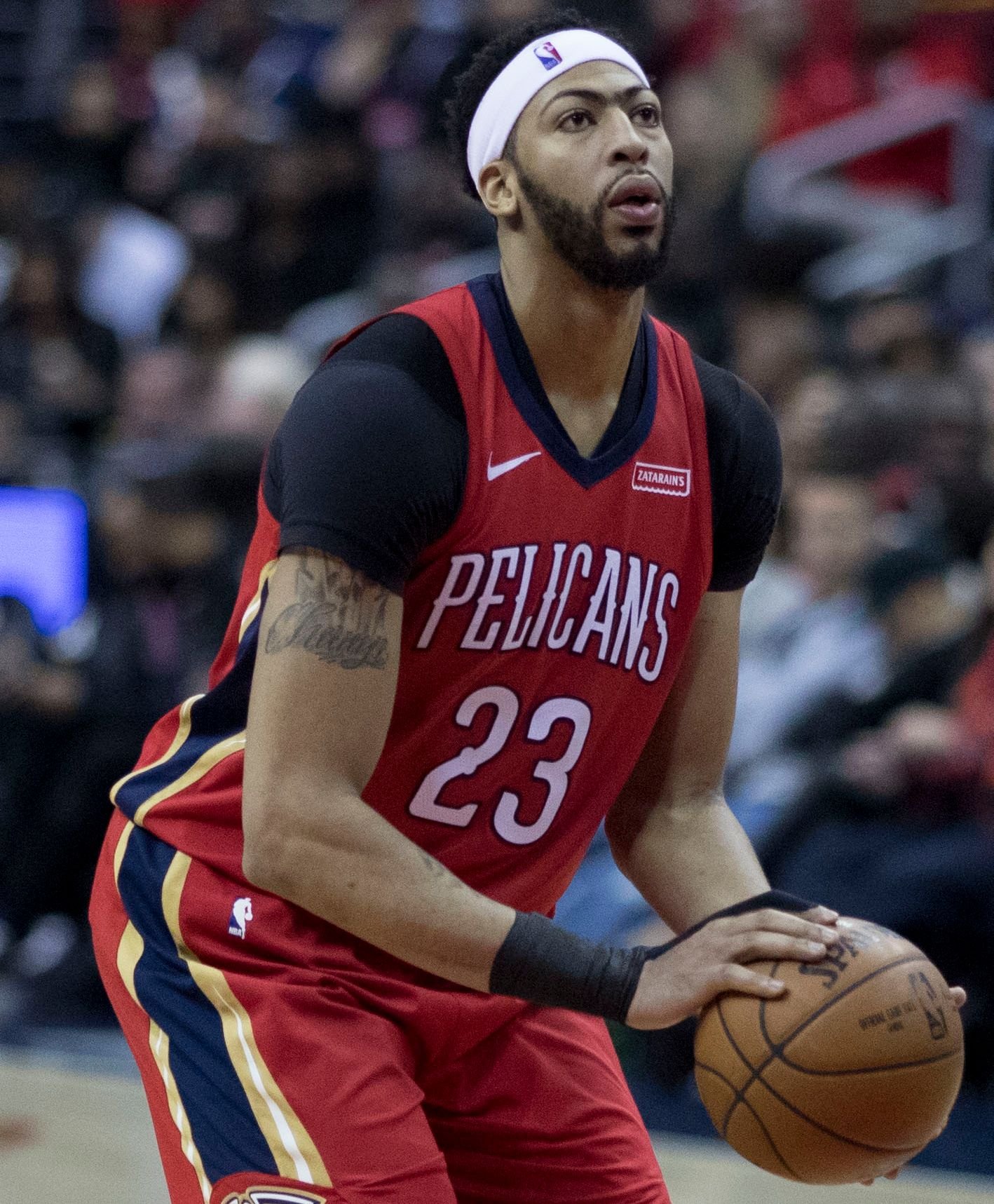 One of Davis's most intriguing landing spots this summer is the Miami Heat. In a recent article, Eddie Bitar of Fadeaway World created a list of blockbuster trades the Lakers fans would like to see in the 2022 NBA offseason.

These include a hypothetical deal that would send Davis to South Beach. In the proposed trade scenario, the Lakers would be offering Davis to the Heat in exchange for a trade package that includes Bam Adebayo, Tyler Herro, and Gabe Vincent. 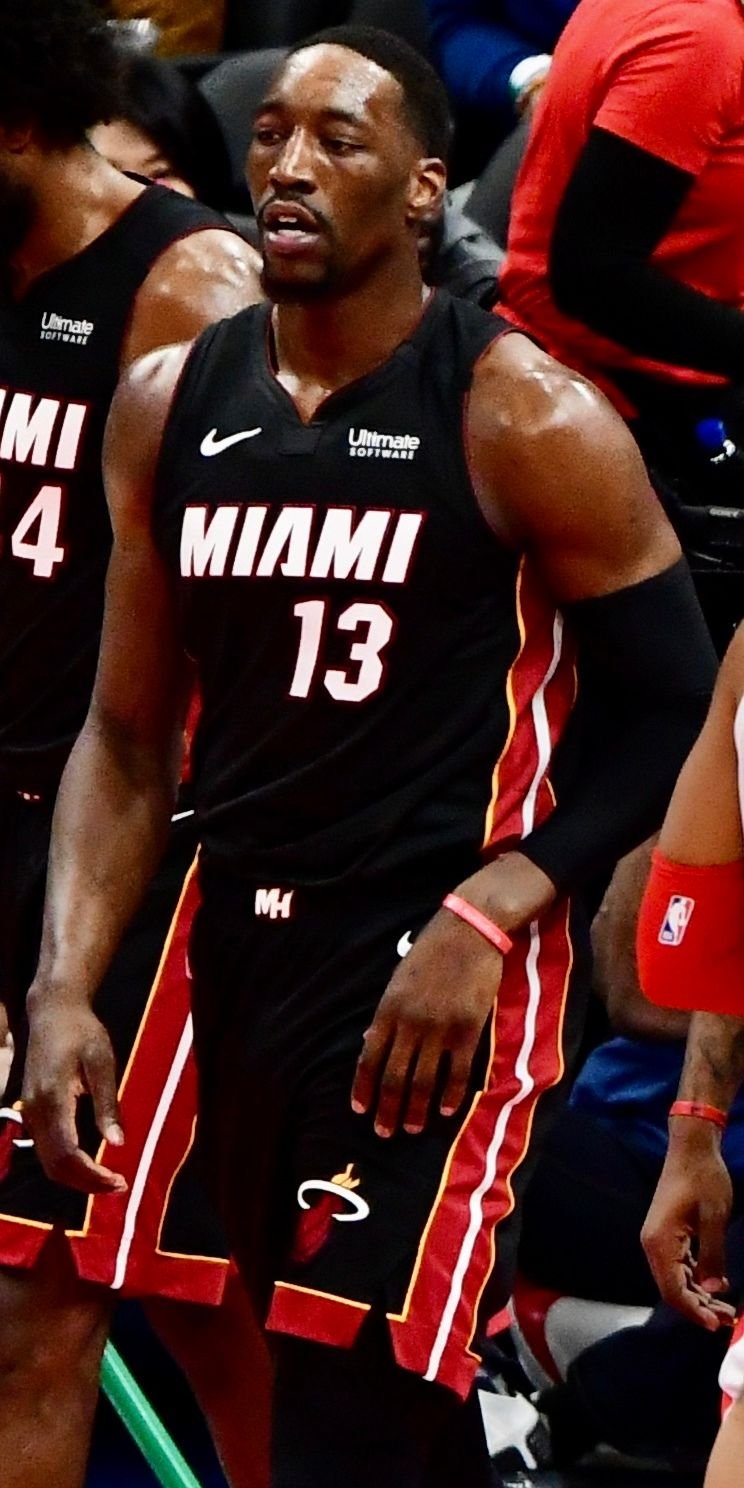 The Lakers shouldn't mind sending Davis to the Heat in the proposed blockbuster trade since they would be immediately replacing him with a younger and more durable center in Adebayo.

Adebayo may not be a floor spacer like Davis, but he's still a solid contributor on both ends of the floor. He would give the Lakers a reliable scoring option under the basket, a monster rebounder, and an elite defender. This season, the 24-year-old center is averaging 19.1 points, 10.1 rebounds, 3.4 assists, and 1.4 steals while shooting 55.7 percent from beyond the arc.

Lakers Get A Young Star 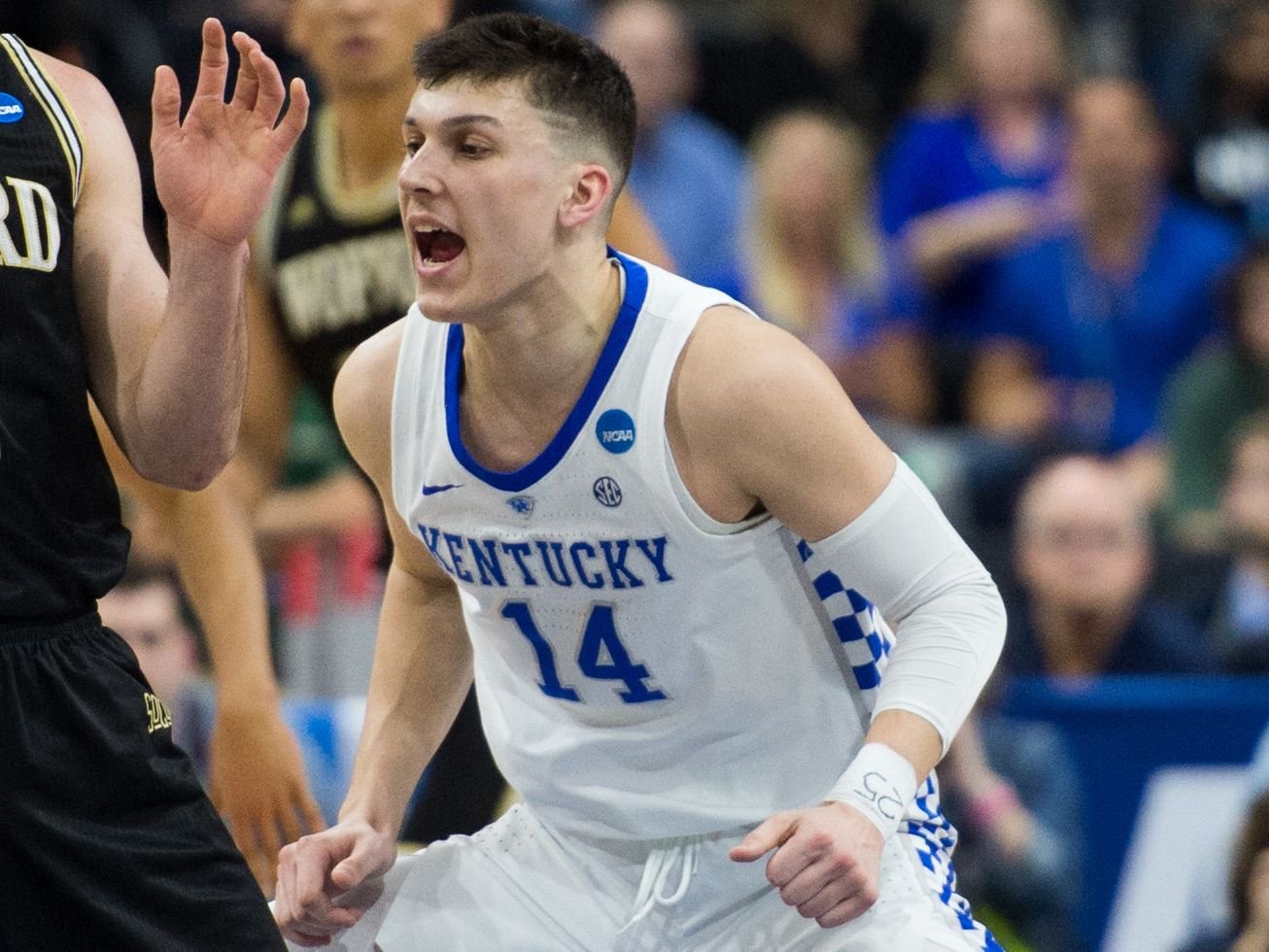 In addition to Adebayo, the Lakers would also be receiving a young star from trading Davis to the Heat. Herro, the No. 13 overall pick in the 2019 NBA Draft, is currently having the best season in his NBA career.

This season, where he won the 2022 Sixth Man of the Year award, the 22-year-old point guard posted impressive numbers, averaging 20.7 points, 5.0 rebounds, and 4.0 assists while shooting 44.7 percent from the field and 39.9 percent from beyond the arc.

Herro won't only help the Lakers become a more competitive team in the 2022-23 NBA season, but he would also bridge the gap to the new era of Lakers basketball when LeBron James leaves or retires.

Does The Trade Make Sense For The Heat? 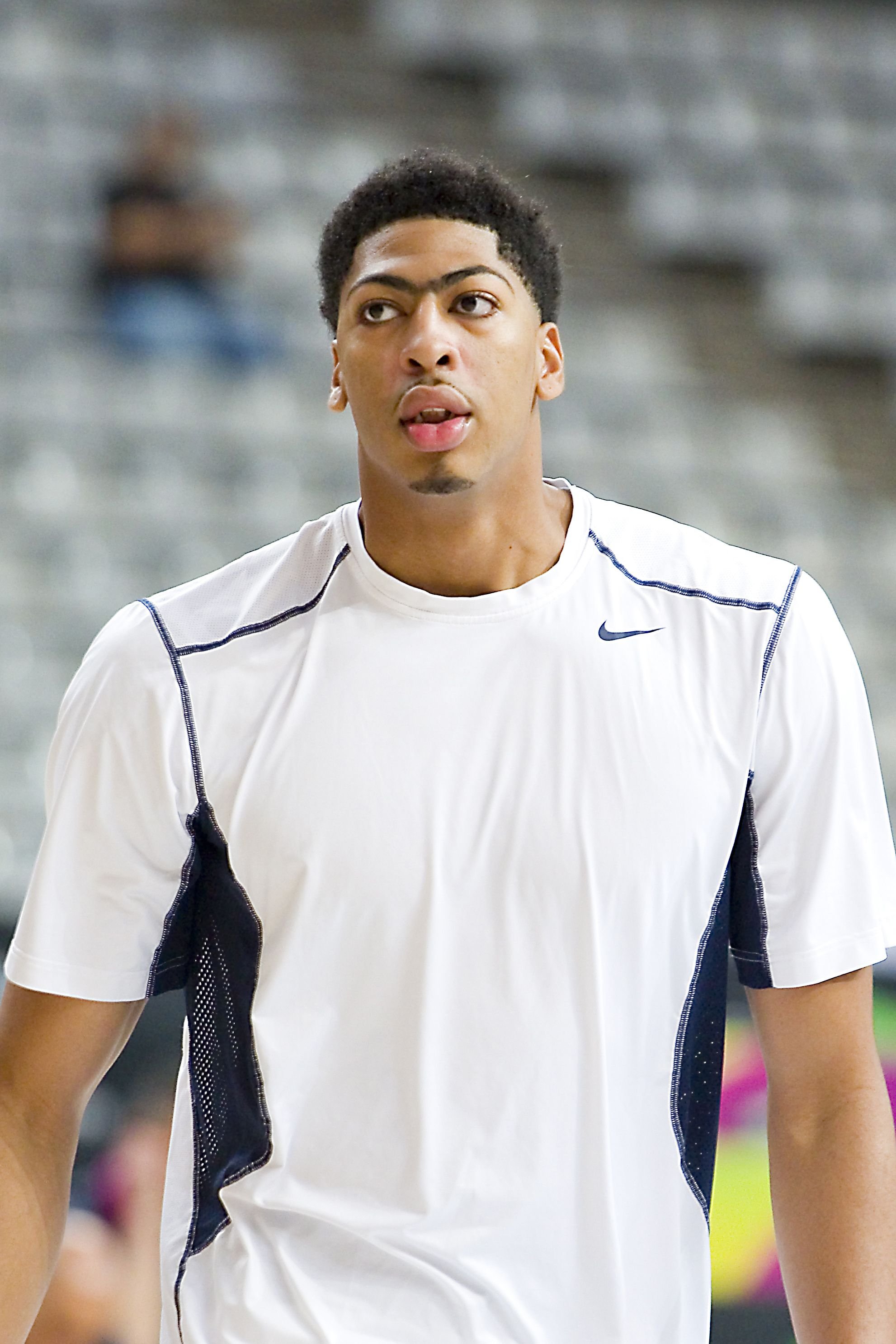 If it were presented to them three years ago, the proposed blockbuster deal would be a no-brainer for the Heat. Now, it remains unknown if the Heat would be interested in trading two rising stars in Adebayo and Herro for an aging and injury-prone big man like Davis.

While the Lakers missed the postseason, the Heat are currently establishing an impressive performance in the 2022 NBA Playoffs. They are facing Joel Embiid and the Philadelphia 76ers in the second round.

If ever the Heat decide to trade Adebayo and Herro, it would likely be for a superstar who is still in his prime and 100 percent healthy and would complement Jimmy Butler on the court.