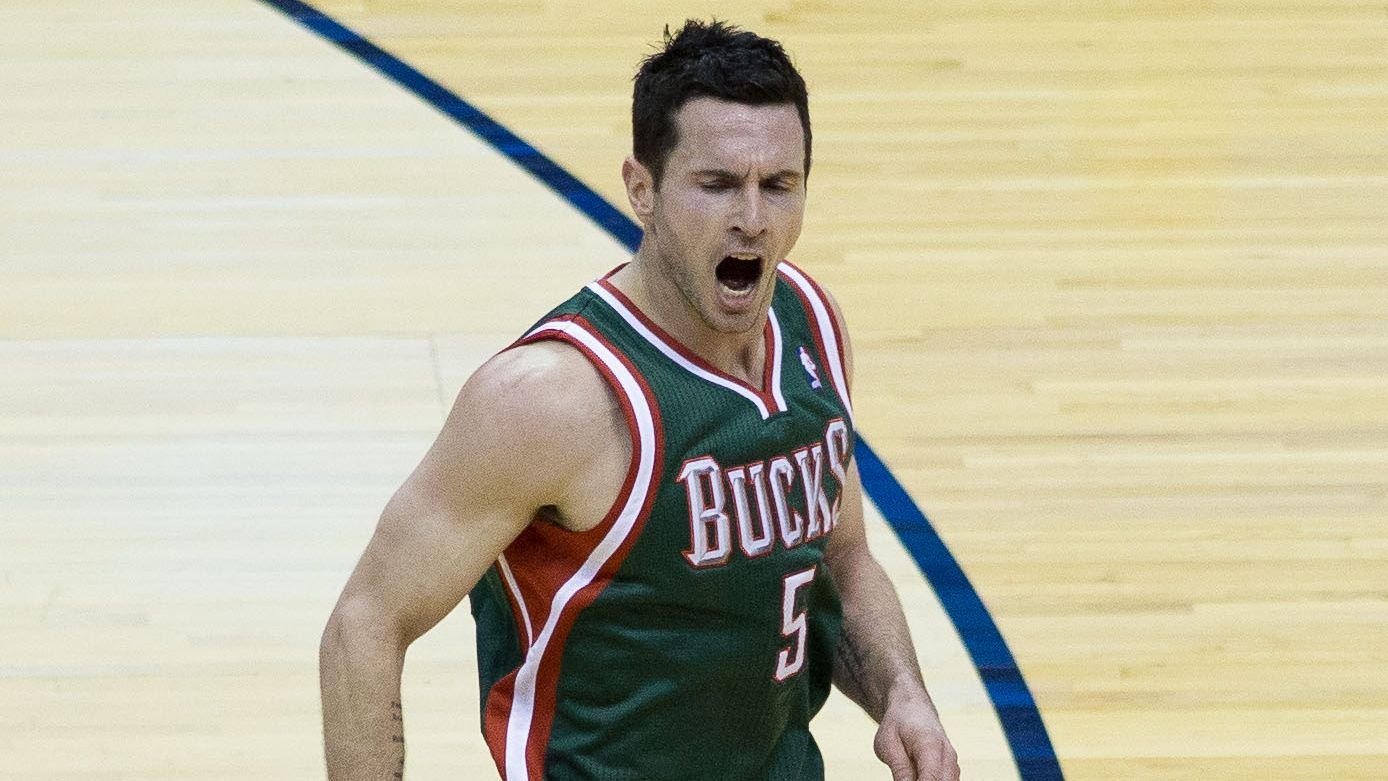 A couple of days ago, an emotional Draymond Green flipped off several Memphis Grizzlies fans as he headed to the locker room.

ESPN analyst 'Mad Dog' Russo took offense to Green's attitude, telling him to 'Shut up and play' and that 'America's tired of him.' Needless to say, that didn't sit well within the NBA community. 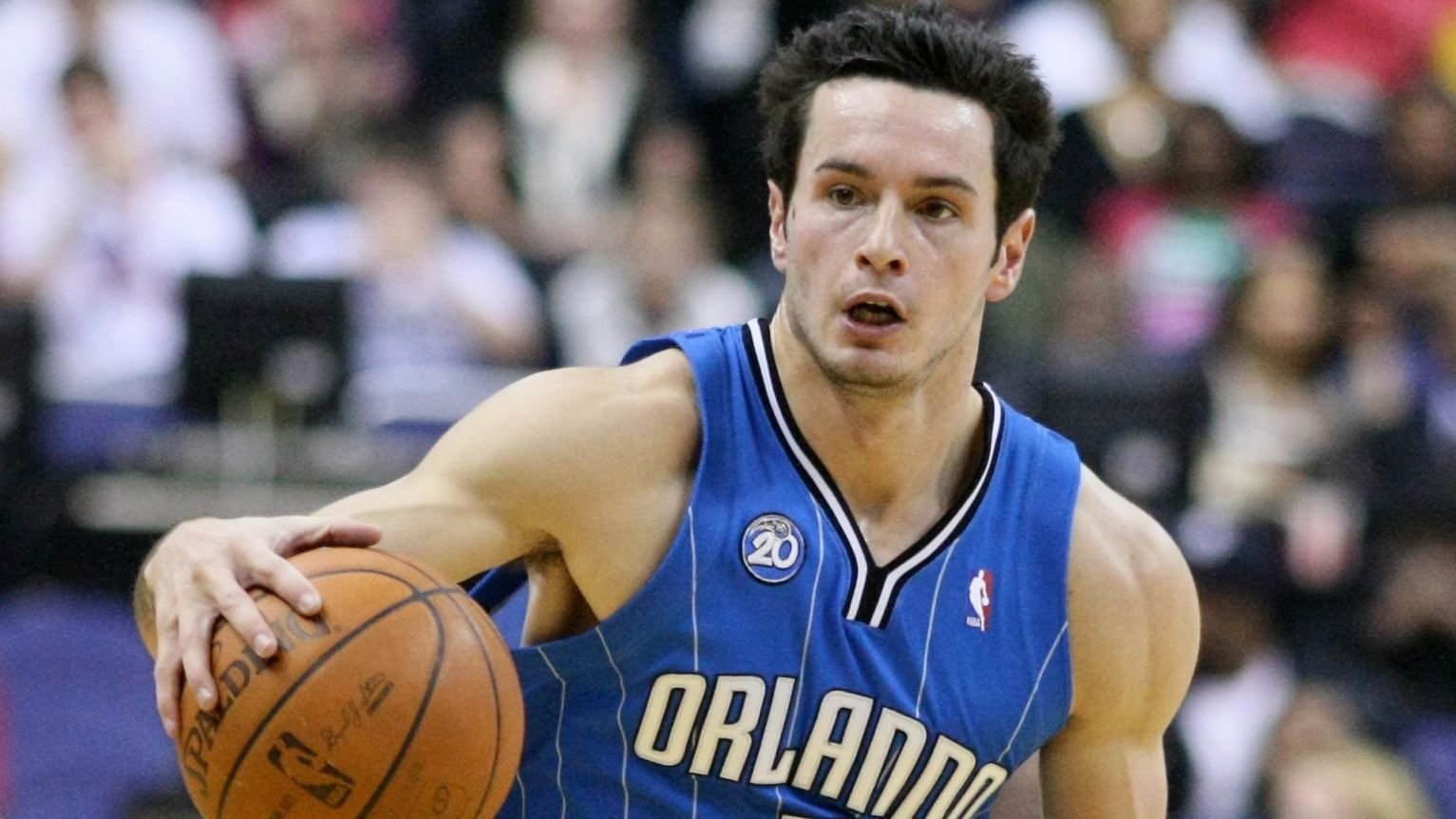 Former NBA player J.J. Redick, who was also on set with Russo, didn't hesitate to call him out for his comments:

Redick Stood Up For Draymond Green 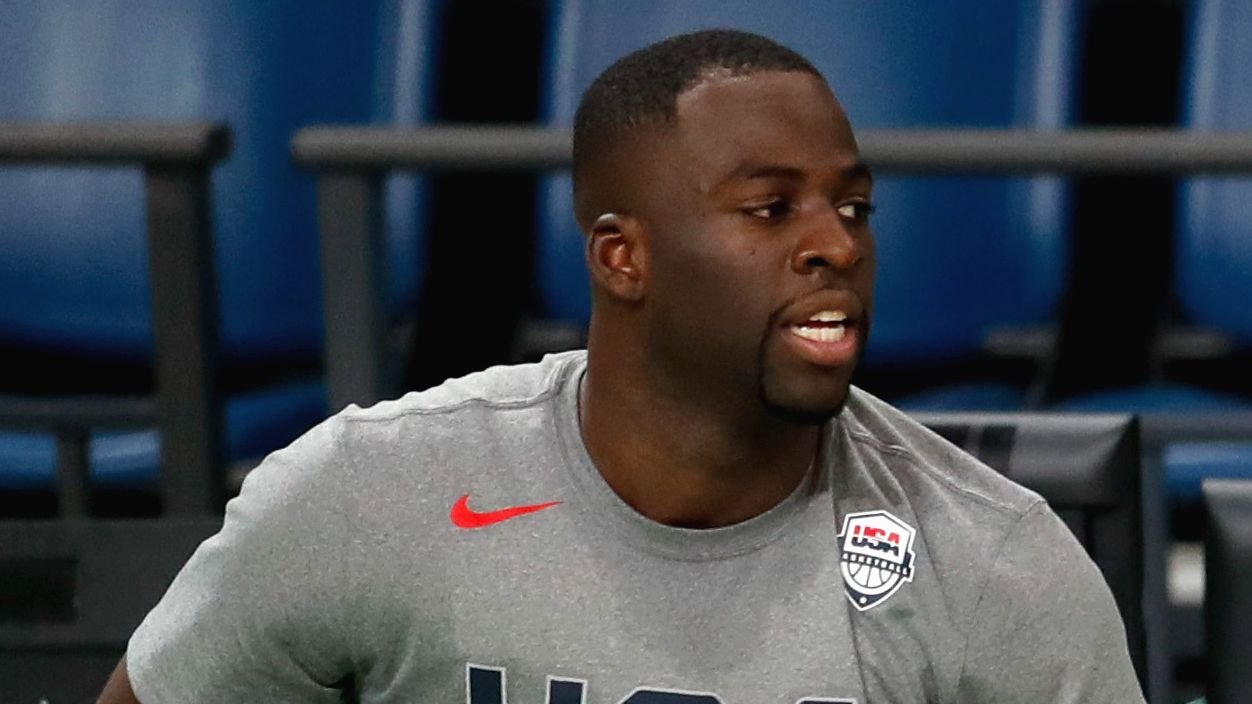 Redick stood up for Green, pointing out the fact that he's got one of the most popular podcasts in the sports industry and that his passion is exactly why America is far from tired of him:

Athletes Should Be Allowed To Be Emotional

Redick then addressed the situation during an appearance on The Pat McAfee Show, explaining that he's sick and tired of people not letting athletes be emotional: 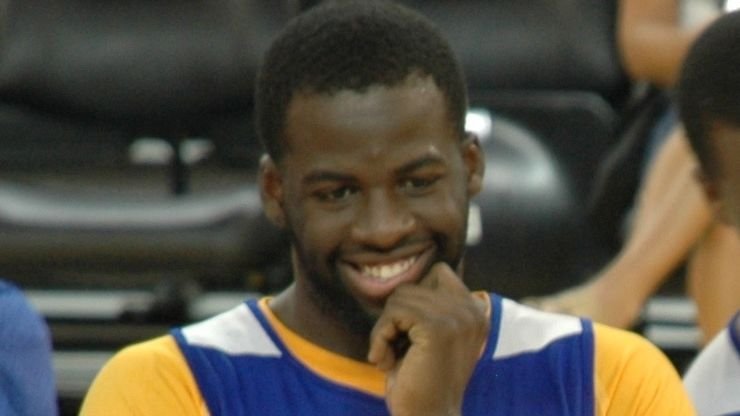 Green also called him out and said that Russo's comments had 'racial connotations.' Then, he had some fun by revealing that he turned down a spot on that very same show: