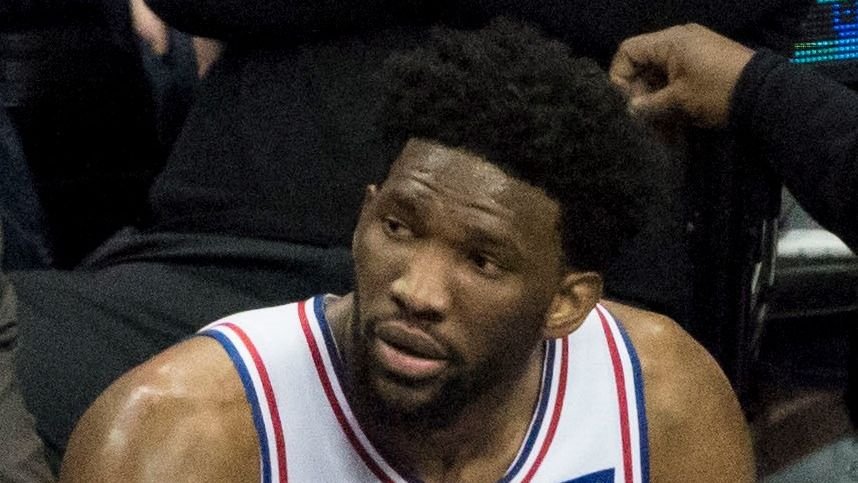 The Philadelphia 76ers' NBA title hopes have been put into question after Joel Embiid suffered an orbital fracture and a mild concussion.

Embiid's status for the second-round series against the Miami Heat remains up in the air, but head coach Doc Rivers has provided a promising update.

The shorthanded 76ers headed into Game 1 of the series hoping to steal a road game win.

That looked possible after the first half, as Philadelphia held a 51-50 lead at halftime behind James Harden's play. However, the Heat's balance on both ends of the floor, combined with Harden scoring only four points in the final two quarters, led to a comfortable victory.

Although the 76ers fell to a disappointing loss, the team does have an encouraging update regarding Embiid's health. 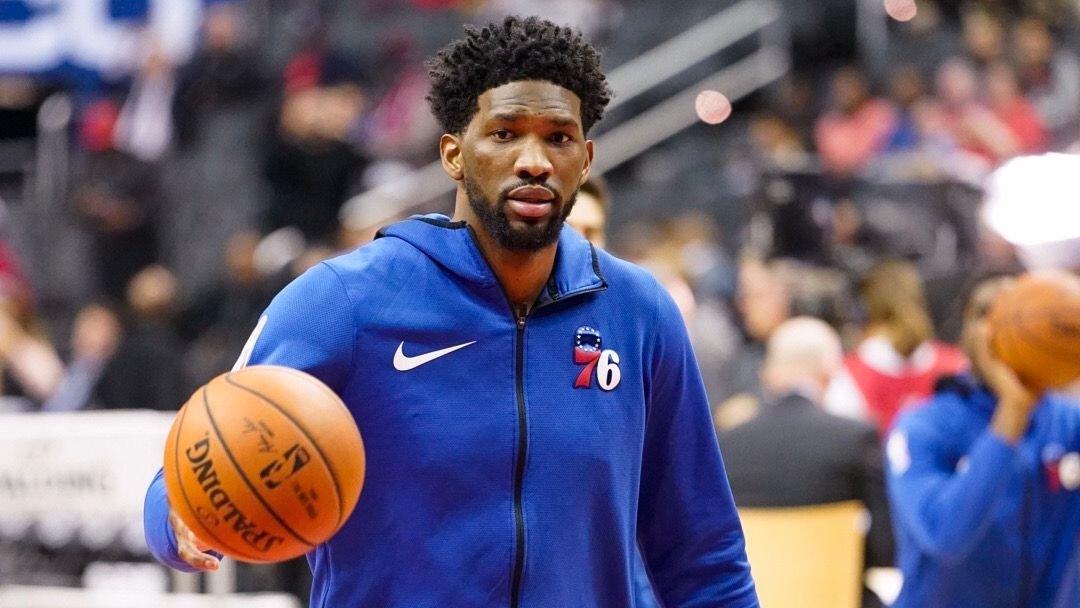 The 76ers are expected to play the first two games of the second-round playoff series against the Heat without Embiid.

Although it isn't set in stone when the star big man will make his return, he is making progress toward playing as early as Game 3. Head coach Doc Rivers provided an encouraging update on Tuesday, voicing that the 28-year-old is feeling better.

"I know he did something yesterday, but not much, and I know he's feeling a lot better," Rivers said via ESPN."I don't want to give false hope either. So I'll just stop there."

Rivers stopped short of giving any insight regarding when Embiid will return, but it's certainly an encouraging sign. It comes a day after ESPN's Ramona Shelburne revealed that the five-time All-Star was still dealing with a sensitivity to light.

The 76ers will take all the precautionary measures, but it's clear that Embiid hoping to return as soon as possible. He will likely have to wear a face mask to protect his fractured orbital bone.

James Harden Must Step Up As Leading Scorer

With Embiid sidelined for at least one more game, Harden holds the increased responsibility to lead the way as the primary scoring option.

Since his arrival, the 10-time All-Star has struggled to find his footing as a scorer. He's remained a dynamic playmaker as a passer, but he hasn't come close to the offensive production he had during his Houston Rockets tenure.

It's led to questions concerning whether he can return to that scoring prowess. Harden is still one of the game's top talents, but if the 76ers want to move past the Heat, he will need to be a more prominent offensive factor beyond his passing. 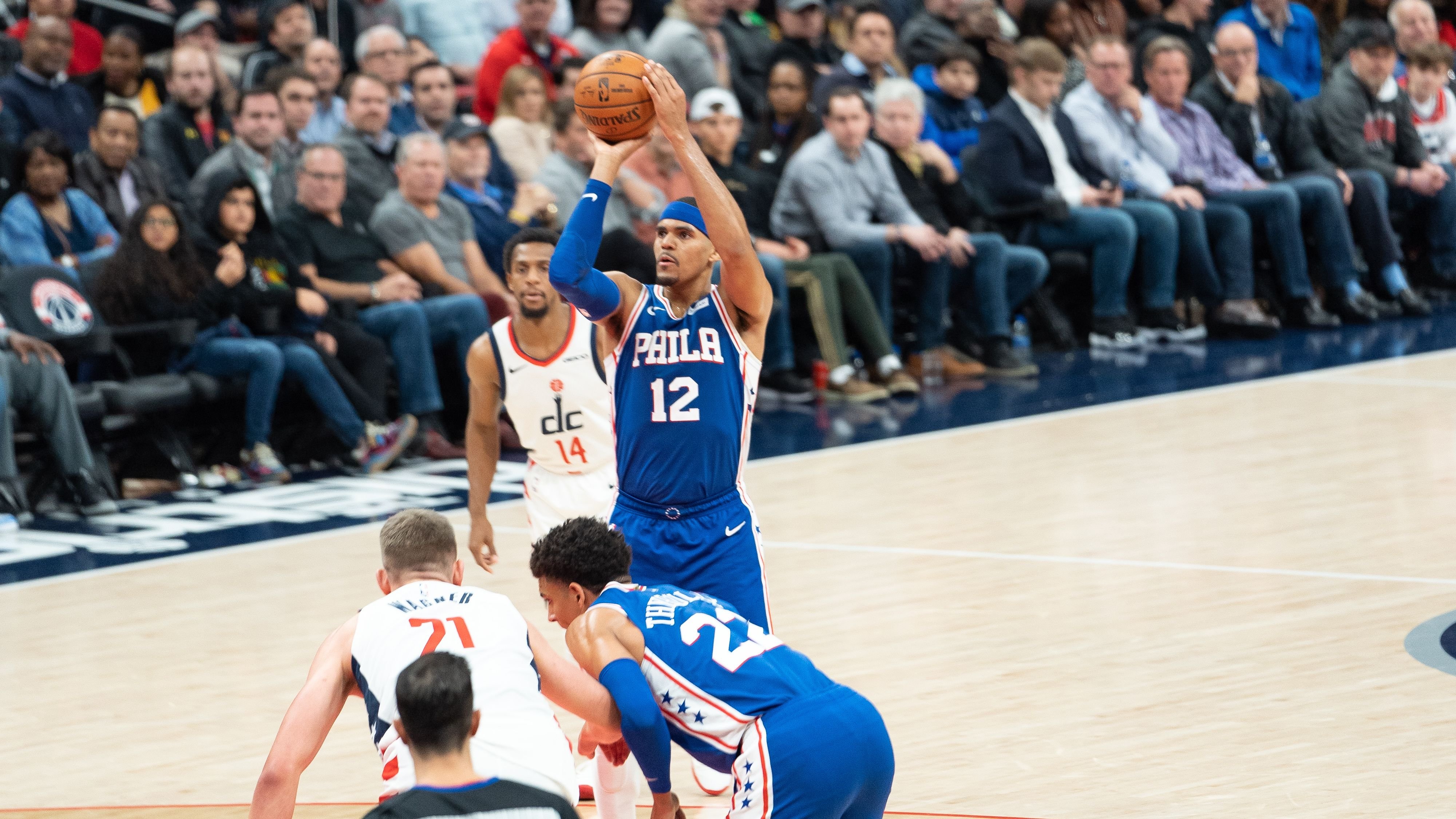 The pressure may be on Harden to lead the charge, but the 76ers need the rest of the supporting cast to provide stable production.

Tobias Harris showcased he can give that in an expanded role by leading the team with 27 points in Game 1. Meanwhile, Tyrese Maxey chipped in with 19 points.

If Philadelphia can receive more scoring from Harden combined with a reliable offensive punch from the supporting cast, a series split is possible before Game 3.