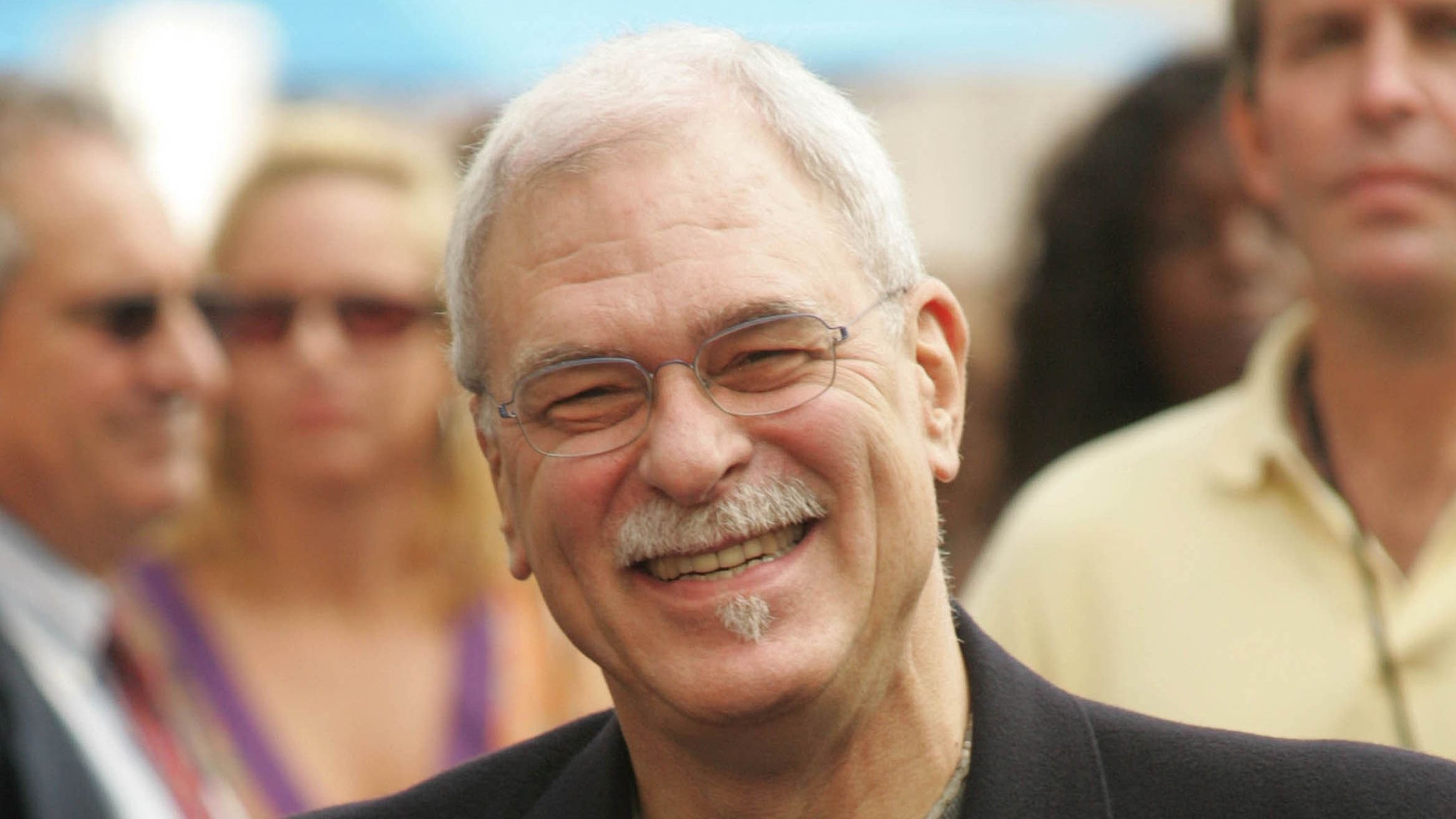 The Los Angeles Lakers are heading into the offseason with plenty of questions regarding their future.

Among the most prominent is finding the next head coach. The franchise is taking a calculated approach that will include Hall of Famer Phil Jackson playing a part in the process. 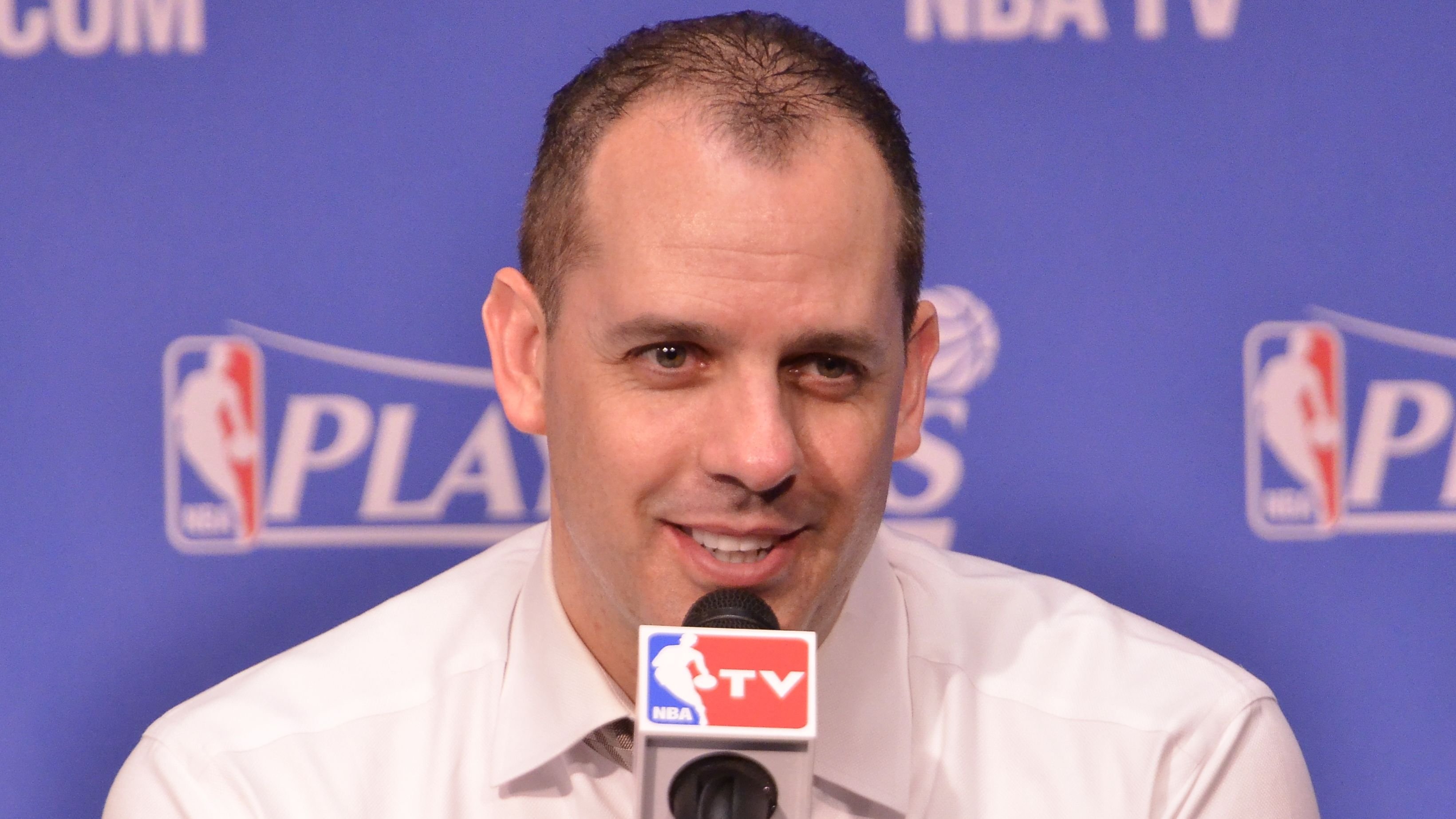 Vogel helped guide the franchise to an NBA title in his first campaign while compiling a 127-9 regular-season record. He helped bring stability to Los Angeles after the team missed the playoffs six consecutive years before his arrival.

The Lakers are headed in another direction, hoping to bring aboard a proven commodity that can push the organization back into NBA title contention. The process will include a familiar face helping find the next hire.

Phil Jackson Is Helping The Lakers Find Their Next Head Coach 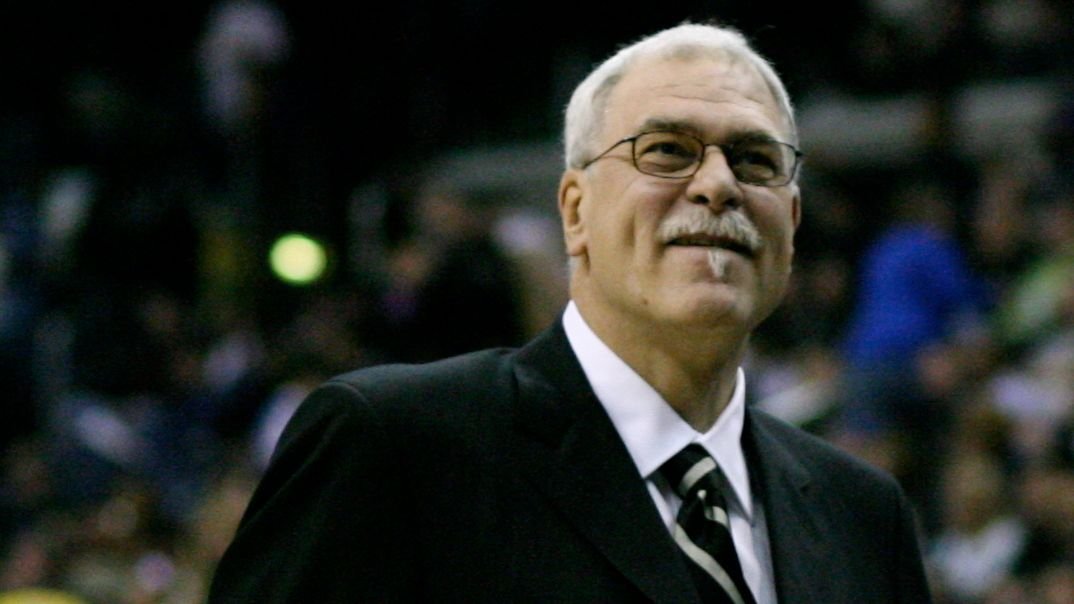 The Lakers are taking the all-hands-on-deck approach with their head coach search.

The franchise wants to bring aboard the right person who can make the most of LeBron James' remaining tenure and help construct the appropriate roster. During an appearance on ESPN's NBA Today, longtime NBA insider Adrian Wojnarowski revealed that Hall of Fame head coach Phil Jackson will have input in determining the next hire.

"This is very much a committee in L.A. putting together this coaching search," Wojnarowski said via Bleacher Report. "One person who is certainly significantly involved is Phil Jackson. He's got a voice in this. He did last time when they hired Frank Vogel, he and Kurt Rambis."

Jackson's involvement shouldn't be a surprise, given his connection to team president Jeanie Buss. Although having him be a part of the selection process is intriguing, it doesn't necessarily mean it's the right move.

The Lakers have spent the last several years working with their internal brain trust to push the franchise forward. Aside from James and Anthony Davis' arrival, the team has struggled to find consistency.

Time will tell what unfolds, but it will be interesting to see how much say Jackson gets into choosing the Lakers' next head coach. 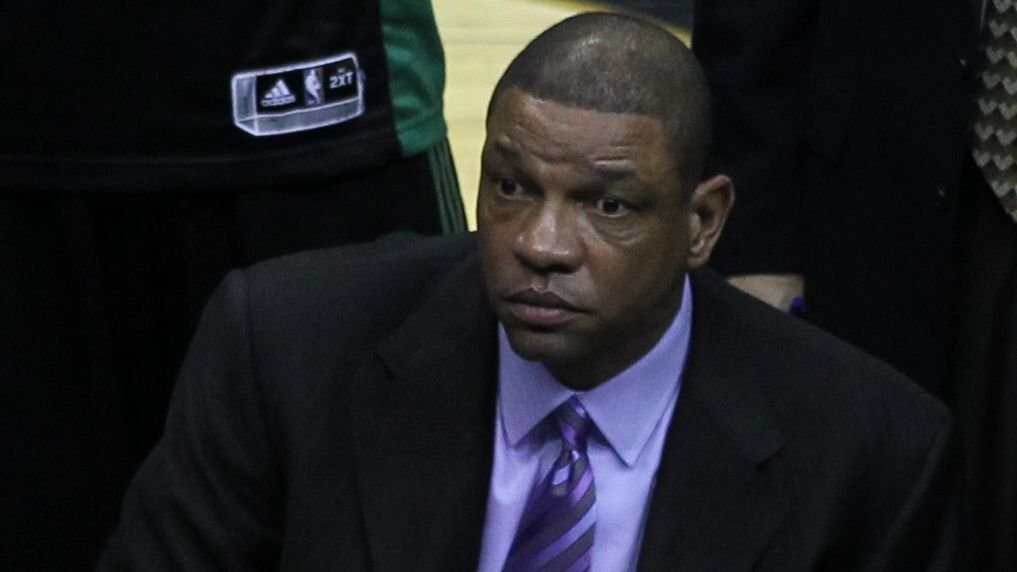 Although it's extremely early in the head coach search, a few names have emerged as possible candidates.

Quin Snyder appears to be the early targeted choice while Doc Rivers and Darvin Ham may also receive significant consideration. The Lakers want an established commodity that can quickly step in to provide immediate direction.

Synder holds an uncertain future with the Jazz, while Rivers was previously linked to the Lakers years ago. The only expectation is that Los Angeles will have their next head coach in place well before the start of free agency.

Lakers Will Retool Their Roster 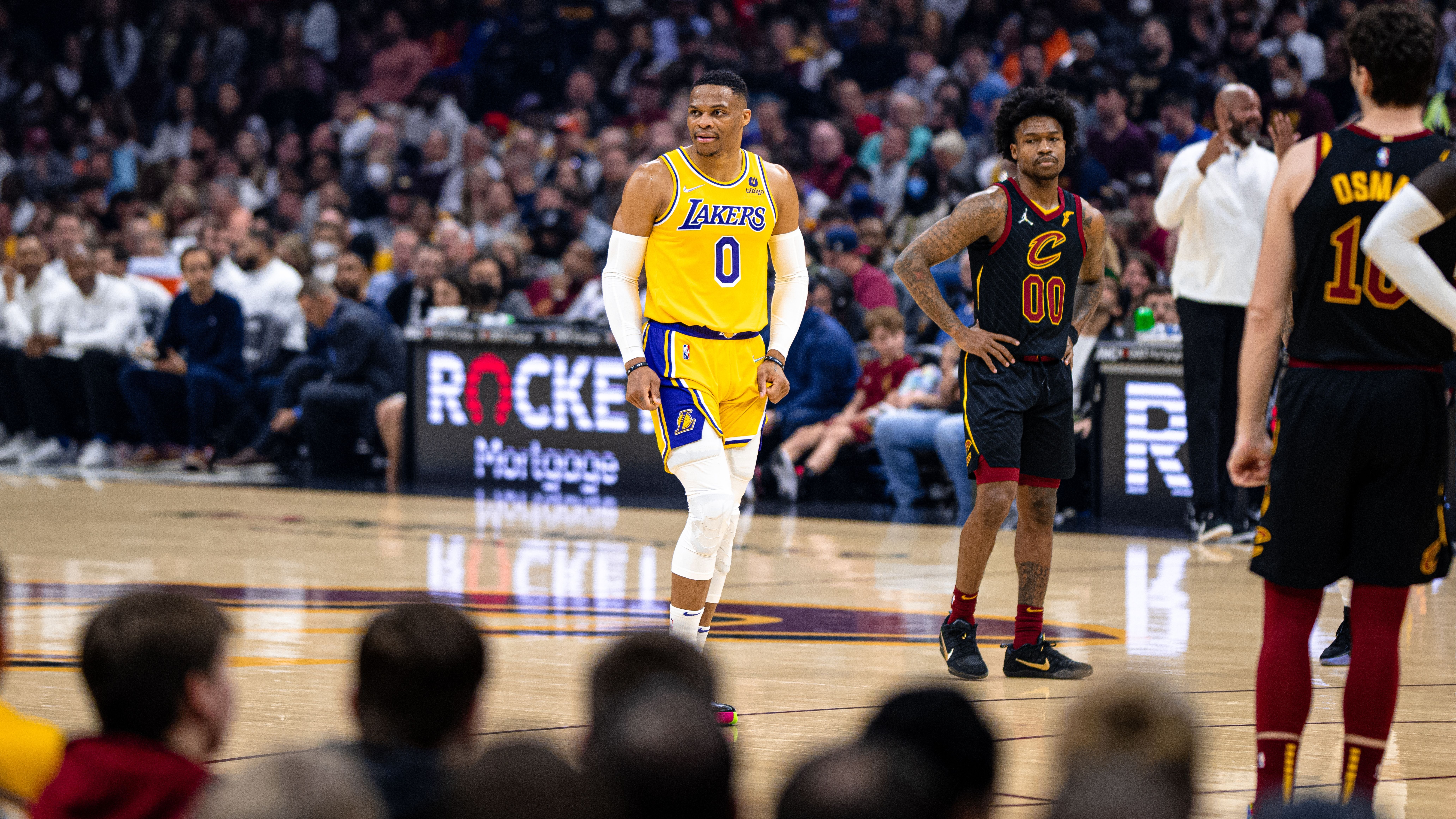 Aside from finding the next head coach, the Lakers hold the challenging task of reshaping the roster.

Los Angeles will continue to build around James and Davis as the centerpieces, while Russell Westbrook holds an uncertain future. Westbrook possesses a roughly $47.1 million player option for the 2022-23 season, which could make it difficult to move him.

The franchise wants to make the most of James' remaining time, putting every option on the table to build a championship-contending roster.