What Happened To Morgan Nick? Mystery Continues For 27 Years 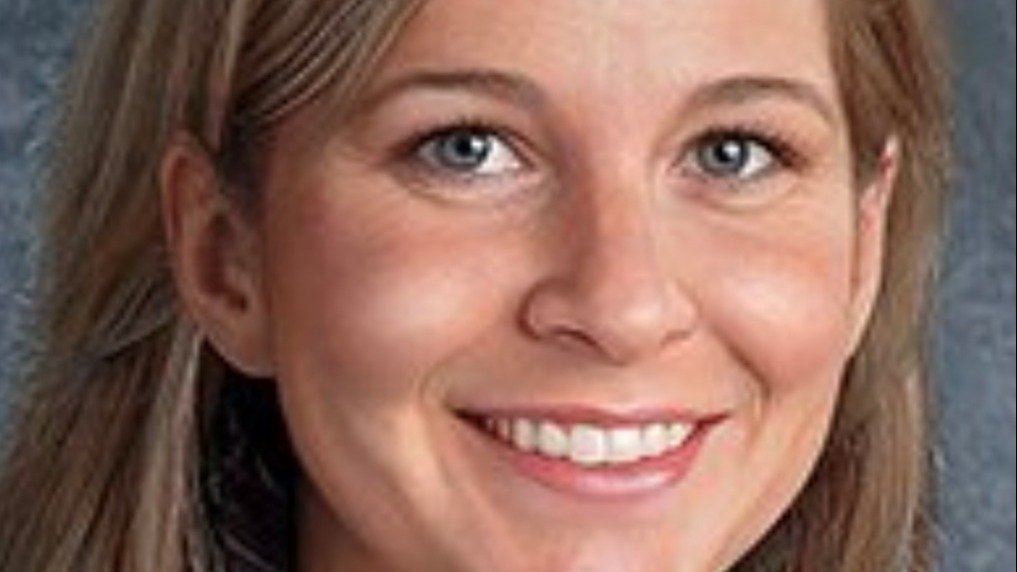 It was just another night at the baseball field in Alma, Arkansas, for Colleen Nick and her 6-year-old daughter, Morgan Nick.

Just after 10:30 p.m. on June 9, 1995, Morgan asked her mother if she could join her friends nearby catching lightning bugs. Her mother stayed nearby watching a little league ball game.

Her friends said Morgan stopped by her mother's car alone to empty sand out of her shoes. They reported seeing an unidentified man talking to her while she put her shoes back on.

When the game ended, Morgan's friends returned without her. Colleen searched, but Morgan was nowhere to be found. She has not been seen since then. 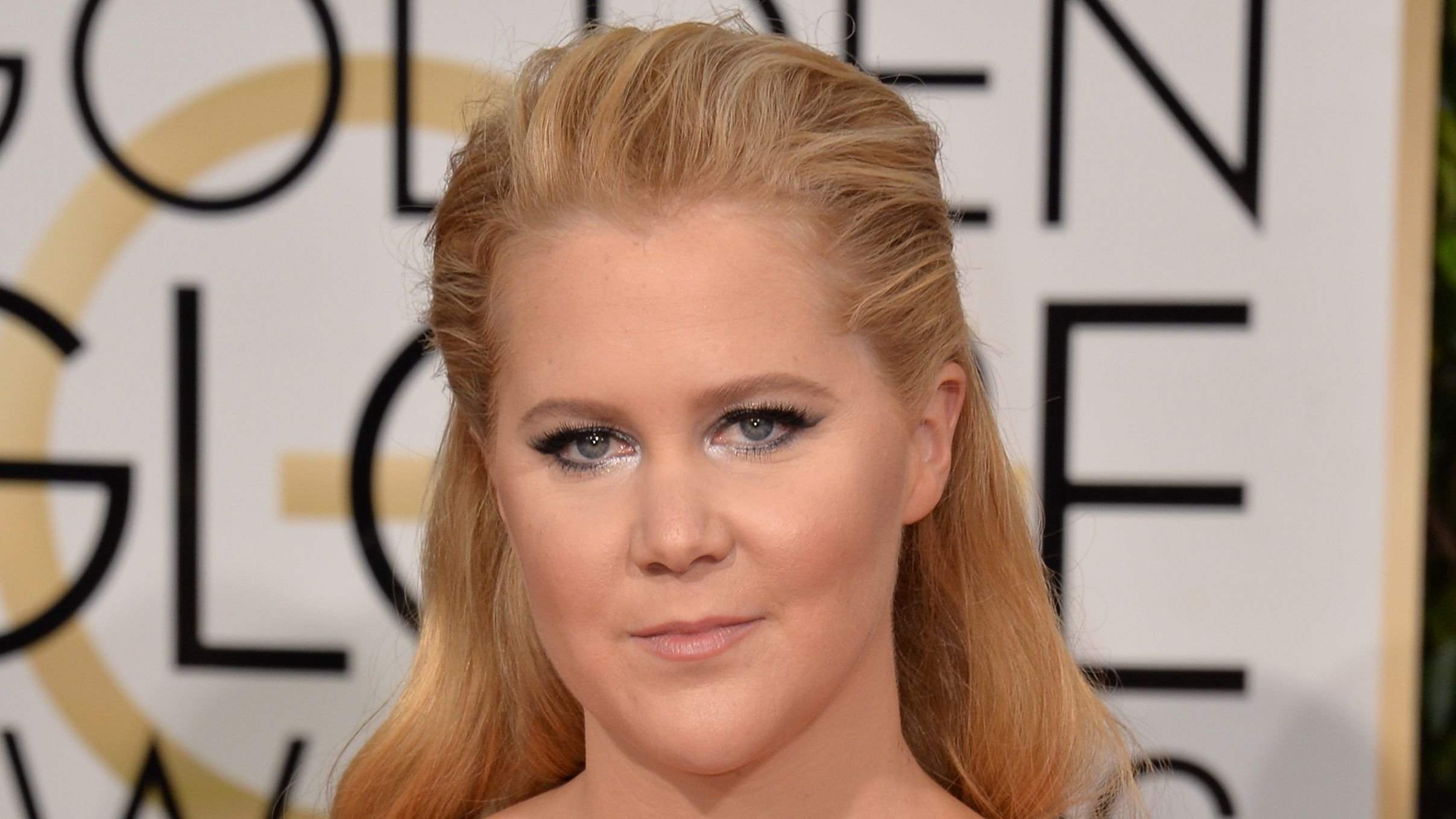 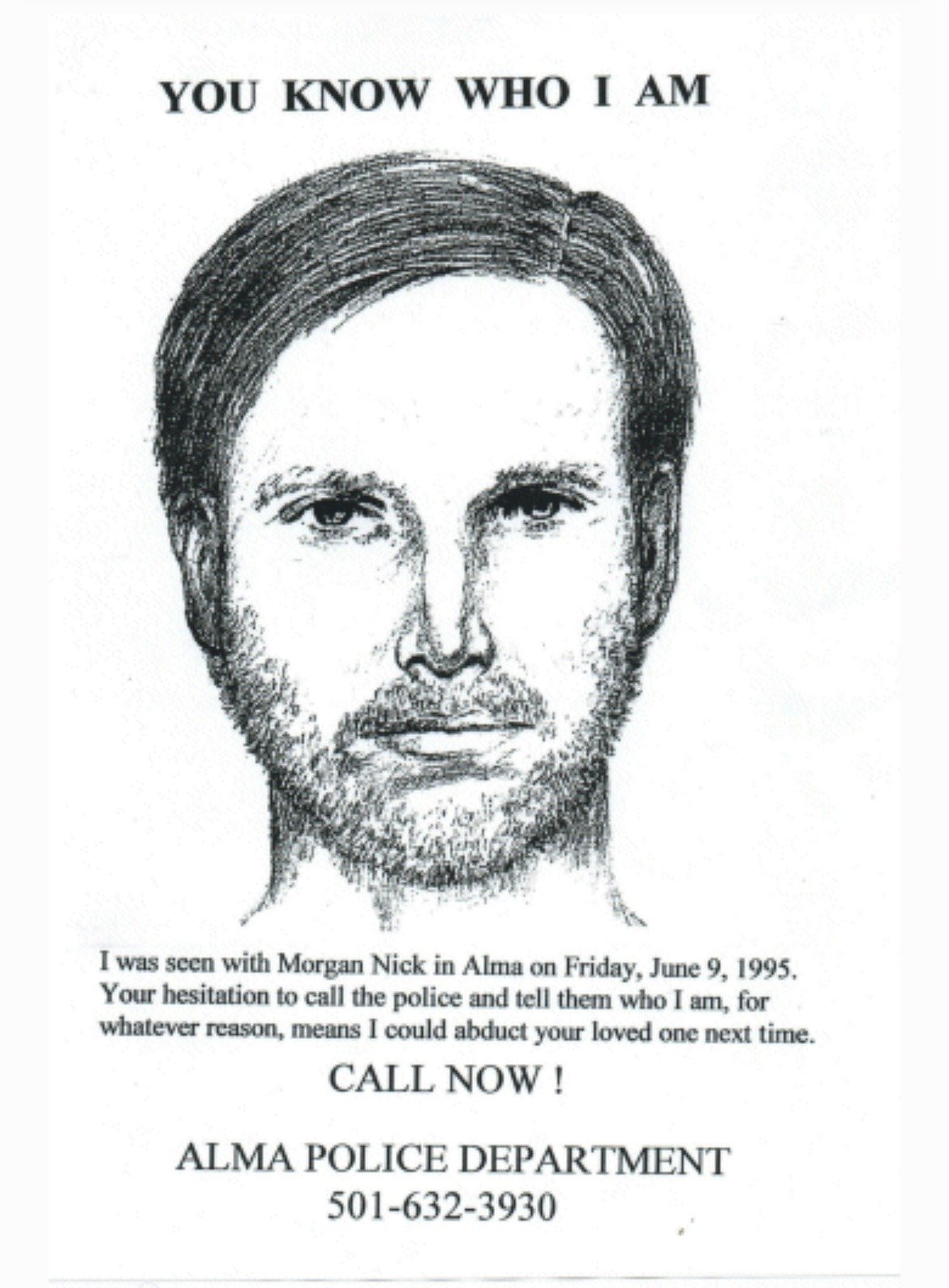 Witnesses reported to police that they saw a man watching Morgan as she played with her friends at the park. They also said a red Ford pickup with a white camper parked nearby took off around the same time as Morgan was last seen. They thought the truck had Arkansas license plates.

A massive investigation resulted, turning up thousands of leads, but none panned out despite strong efforts. 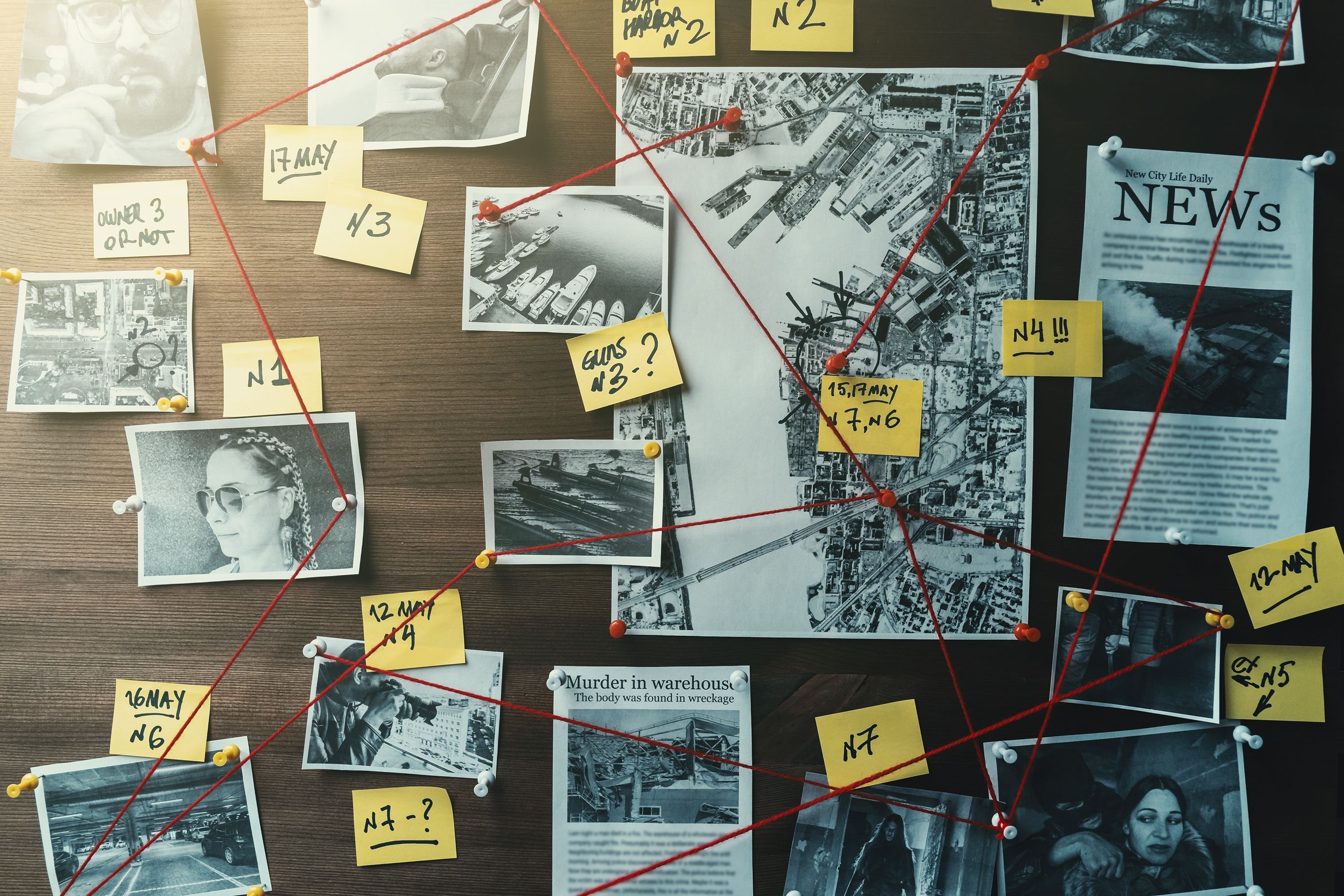 Police continued to follow any leads they could following Morgan's disappearance. In early 2002, they searched a private piece of land in Arkansas based on a tip that Morgan could be there, but they did not find any evidence.

Then in 2010, investigators searched a vacant house in Oklahoma looking for signs that Morgan had been there. They then returned to the site seven years later, but again found no evidence, despite a search by cadaver dogs.

Colleen Nick in 1996 started the Morgan Nick Foundation to help other families dealing with the disappearance of their children. In the state of Arkansas, the AMBER Alert System is named after Morgan Nick.

Her case was shown on both Unsolved Mysteries and America's Most Wanted as a way to try to drum up more information about the case. 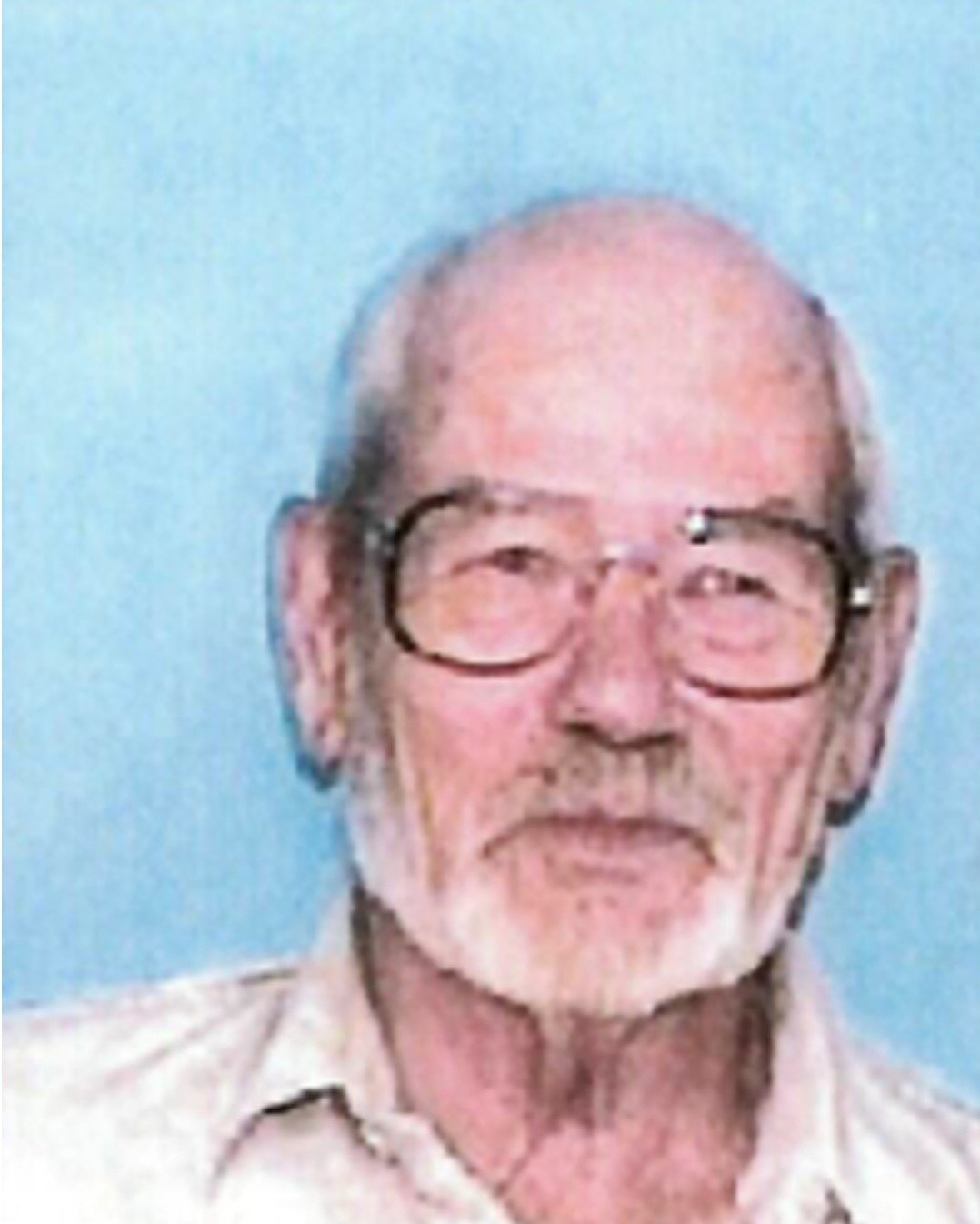 In 2021, the FBI announced it was seeking more information about Billy Jack Lincks, who returned to Van Buren, Arkansas, sometime in the late 1970s after time away. Approximately two months after Morgan’s disappearance, Lincks attempted to abduct a young girl eight miles from where Morgan was last seen. Lincks died in prison in 2000.

KARK 4 News in Little Rock, Arkansas, recently reported that investigators in 1995 found hair fibers on the seat and floorboard, duct tape, a tarp, rope, machete, and blood in one of the seats when searching Lincks's truck, a red Chevy.

But investigators can't say where exactly that evidence is today so that they can test it using DNA analysis that didn't exist back in 1995. That evidence could prove to be the missing piece to solving the puzzle of what exactly happened to Morgan Nick and who is responsible.

The FBI asked the public for information about Billy Jack Lincks from all aspects of his life, whether it's through school, work, church, or any social activity.

Those who knew Billy Jack Lincks or have any information about his life should contact the FBI at 1-800-CALL-FBI. 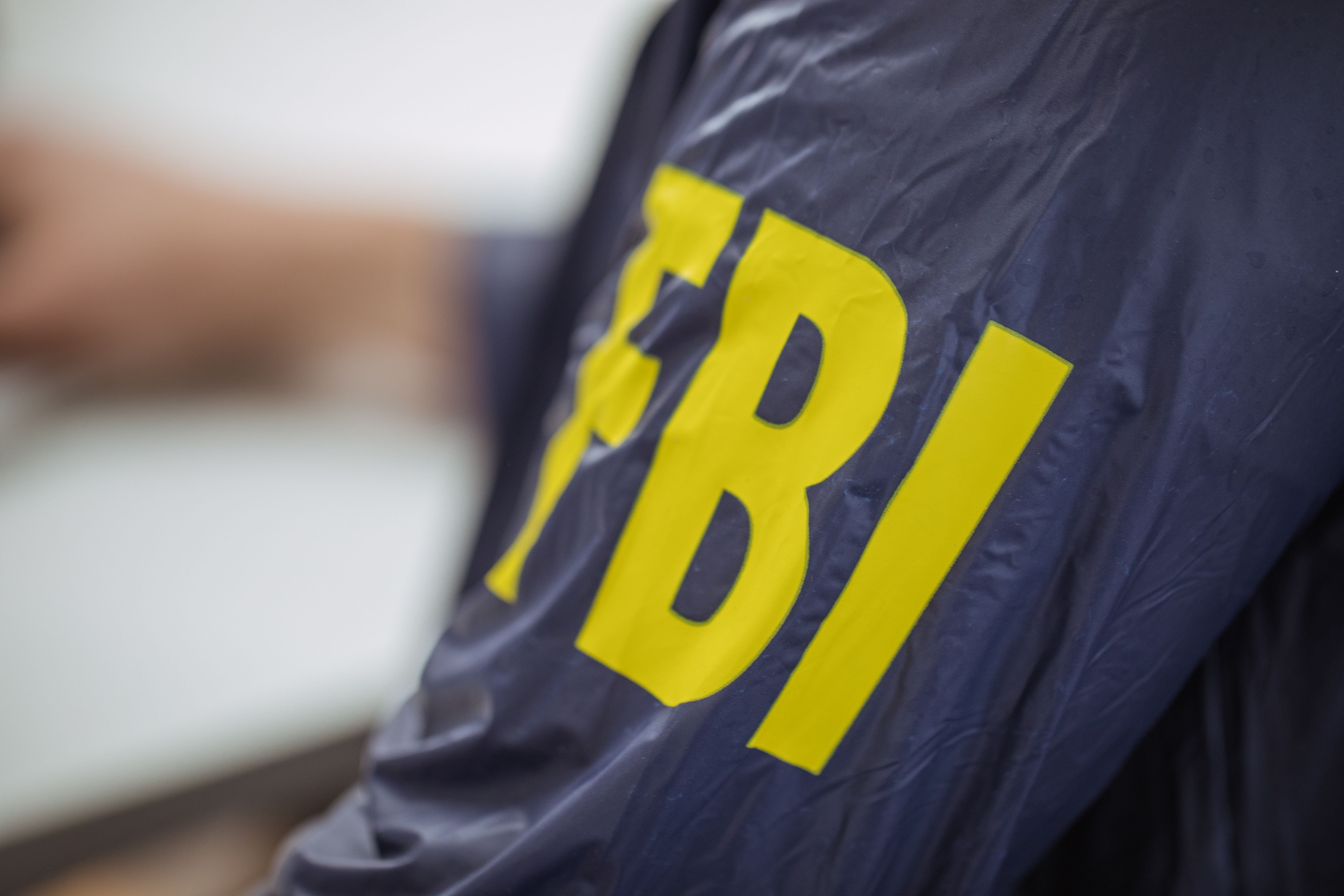 The FBI and local communities have offered a $60,000 reward for the recovery of Morgan Nick and the identification, arrest, and conviction of those responsible for her abduction.

But the Nick family has held out its hope for a rescue, rather than a recovery. They hope to one day see Morgan again alive. They said there have been numerous possible sightings of her across the United States, and they believe Morgan is still alive out there, nearly 27 years later. Morgan today would be 33 years old.