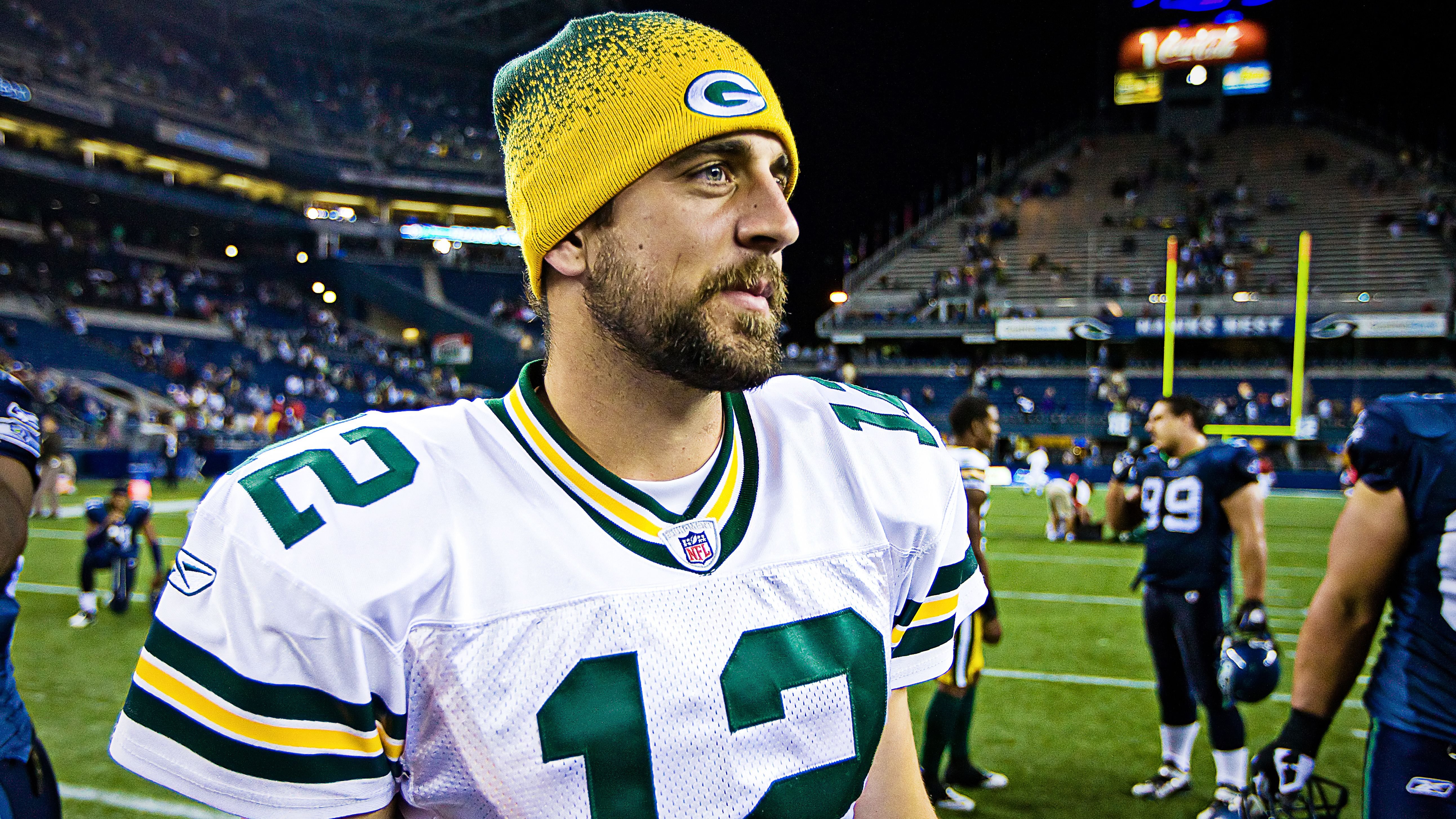 After Aaron Rodgers ventured through the 2021 season with much uncertainty around his future, he finally secured clarity with a lucrative extension.

In recent months, Rodgers has laid out what would eventually push him into retirement.

Aaron Rodgers Agrees To Historic Extension With The Packers 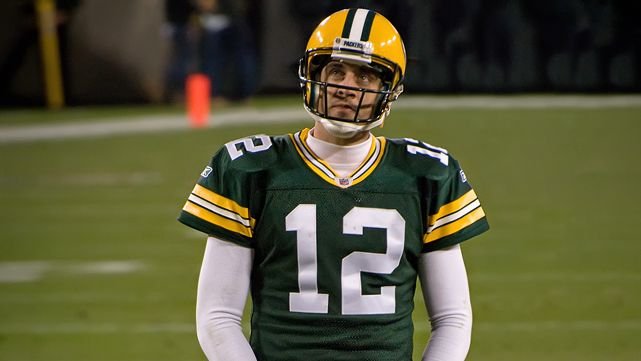 Rodgers finally stamped out the uncertainty around his NFL future by agreeing to a record-breaking extension with the Packers.

The star quarterback inked a three-year, $150.8 million deal that runs through the 2026 season. The move made him the highest-paid player annually in NFL history, earning roughly $50 million per season, surprising Patrick Mahomes ($45 million) and Josh Allen ($43 million).

Rodgers can extend his playing days through age 43, participating in 22 seasons all with the Packers. Before the extension, he repeatedly voiced that he wants to spend his entire career with the franchise that selected him 24th overall in the 2004 NFL Draft.

As he moves through the rest of his career, Rodgers has one determining factor in how long he will continue to play.

Aaron Rodgers' Retirement Decision Will Be Dictated By His Health 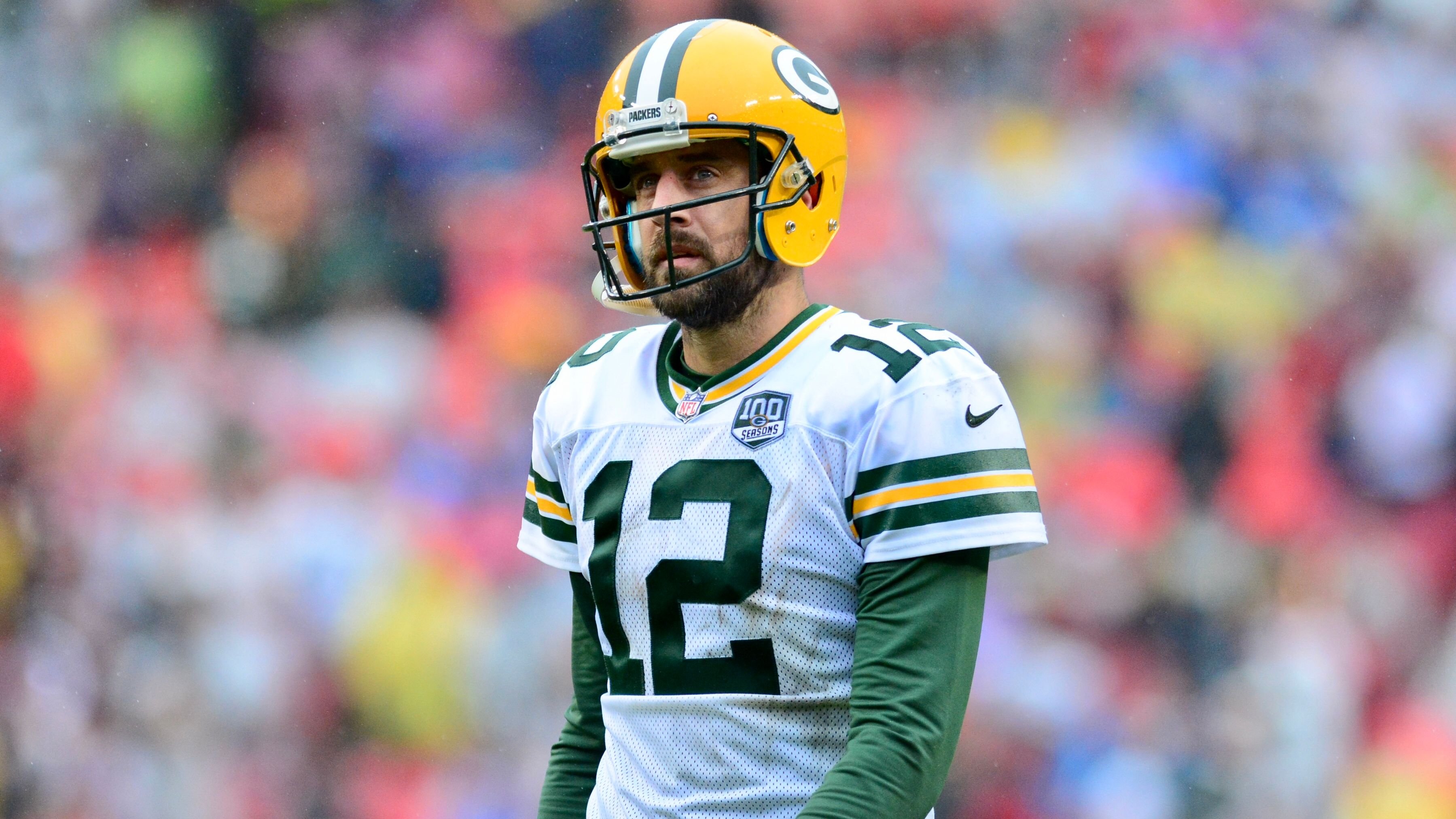 Two months before Rodgers inked his historic extension with the Packers, he laid out his retirement plans.

During an appearance on The Pat McAfee Show in early January, the 38-year-old voiced that his health condition will determine when he steps away from the game.

"I've given a lot of my life to this game," Rodgers said via USA TODAY Sports. "I didn't start playing until eighth grade and obviously played four years in high school, played three years in college, now in my 17th (in Green Bay). At some point, the ride stops and you got to get off. You want to, I think, still be able to play, still be able to walk, be able to have cognitive brain function when you're done playing — those are important."

Although Rodgers holds a tremendous passion for his craft, he highly values his health and function of life after his playing days. In many instances, players walk away from the game being battered and beaten physically from playing football.

Their physical conditions don't allow them to live a life that is comfortable due to worn-down health. Rodgers is well aware of those potential issues that may sway him from extending his career longer than he should.

The future first-ballot Hall of Famer may not have a set timetable for his retirement, but he knows what will push him to finally hang up his cleats.