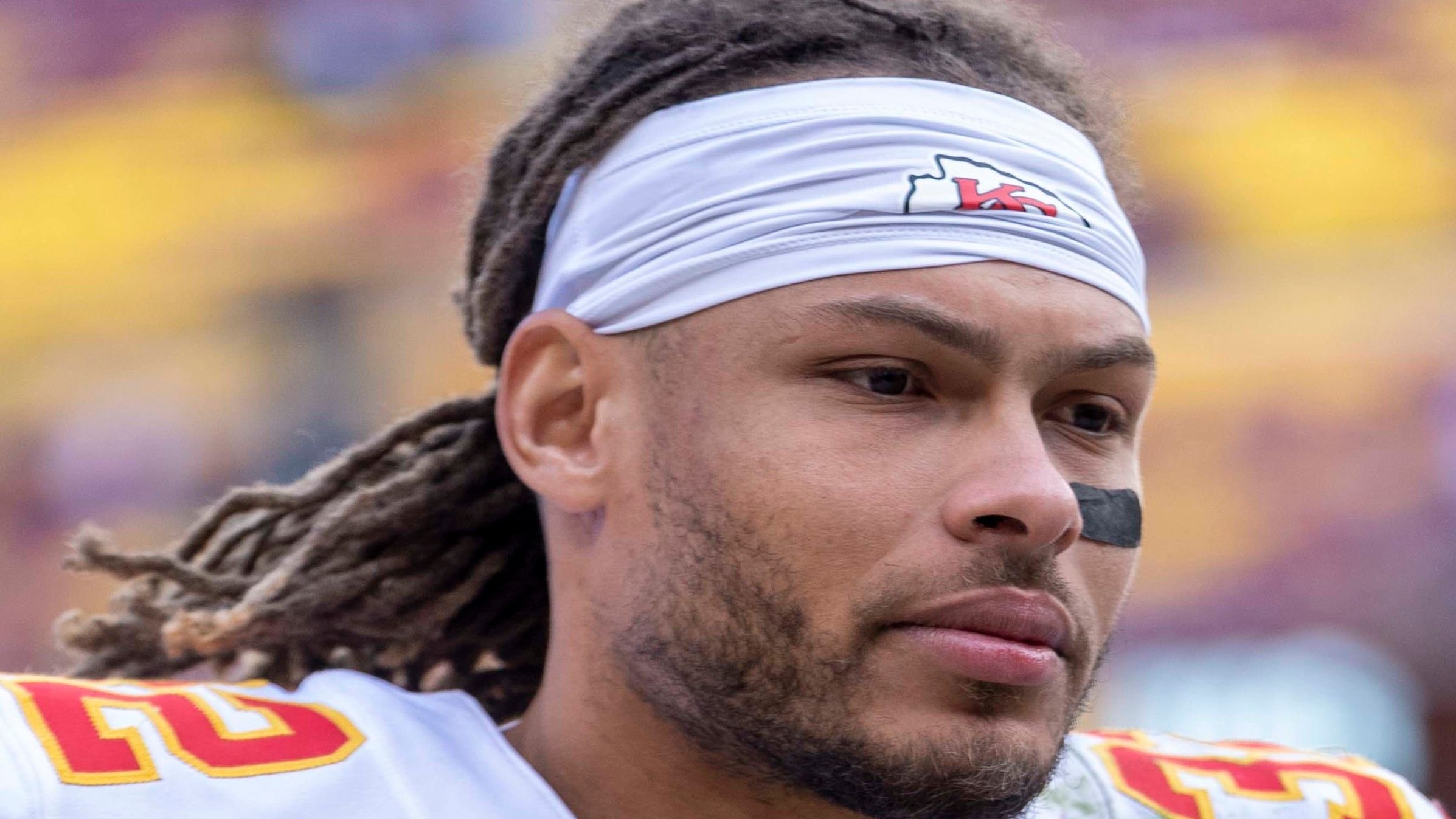 The Kansas City Chiefs are coming off a disappointing AFC championship game loss, leading the franchise to retool the roster again.

Among those changes featured the front office electing not to re-sign star safety Tyrann Mathieu. However, the Chiefs may have closed the door on that scenario entirely. 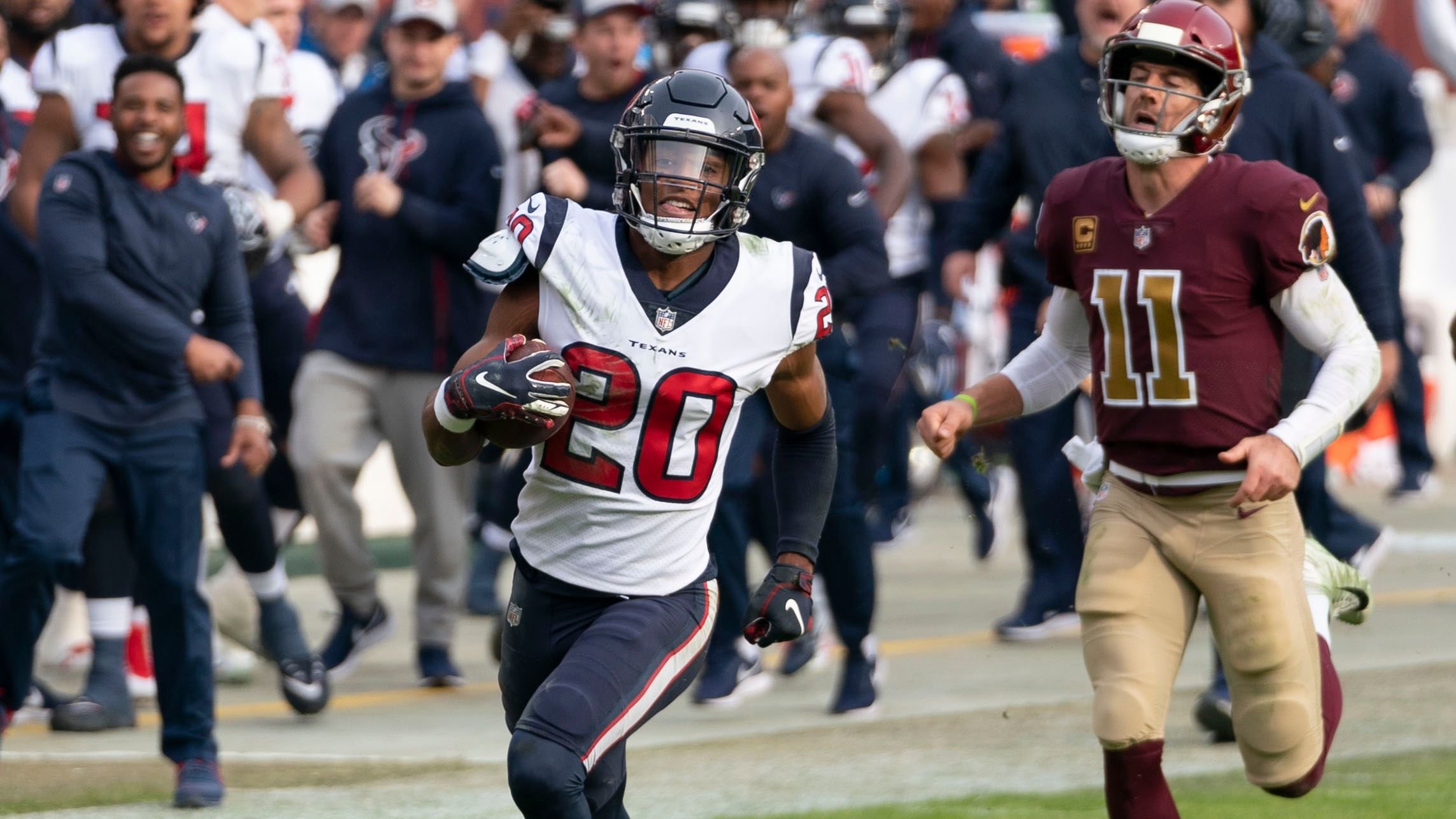 The Chiefs had other plans by instead giving former Houston Texans safety Justin Reid a three-year deal worth more than $31 million. The move effectively replaces Mathieu as the team's staple in the secondary.

Shortly following the move, the LSU product voiced that he would have taken the same contract Reid received from Kansas City.

Despite the Chiefs moving in another direction, the franchise may still be open to bringing Mathieu back.

Chiefs Could Bring Back Tyrann Mathieu 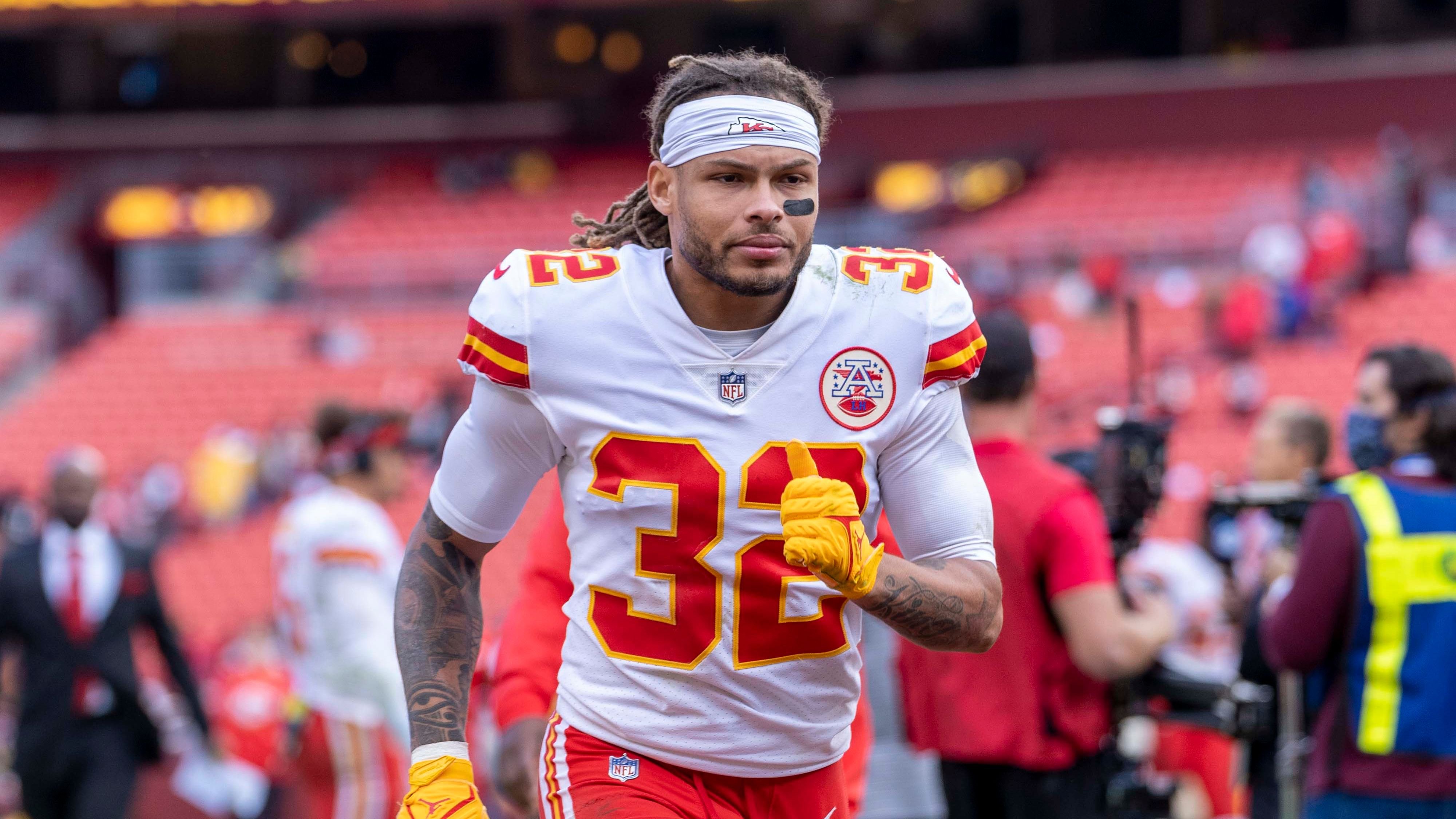 The Chiefs may have turned the page on Mathieu as their clear-cut option in the secondary, but the franchise isn't closing the door on a return.

Days before the 2022 NFL Draft, Chiefs general manager Brett Veach voiced that the organization may be open to bringing the 29-year-old back.

"He's a guy that knows what he wants and he's going to be selective," Veach said via CBS Sports. "I'm sure he has some choices out there. He's an accomplished player and he's done a lot of things in this league. So, I don't think he's in a rush to make a decision, I think he has choices.

"I'm not surprised just because when you've done the things he's done -- you've won Super Bowls and made Pro Bowls -- I don't think there's a need to rush. Take all the information in, spend time with your family and let the decision come to you as opposed to forcing the decision."

Mathieu had a strong desire to remain in Kansas City, but that option didn't present itself. If his free-agency market doesn't pick up, the three-time Pro Bowler could explore a return. The Chiefs would welcome him back, given his experience and strong familiarity with their defensive game plan.

All that's not to say that bringing him back aboard is a shoo-in, but the option is there if the scenario plays out in a certain fashion.

Tyrann Mathieu May Have Other Options 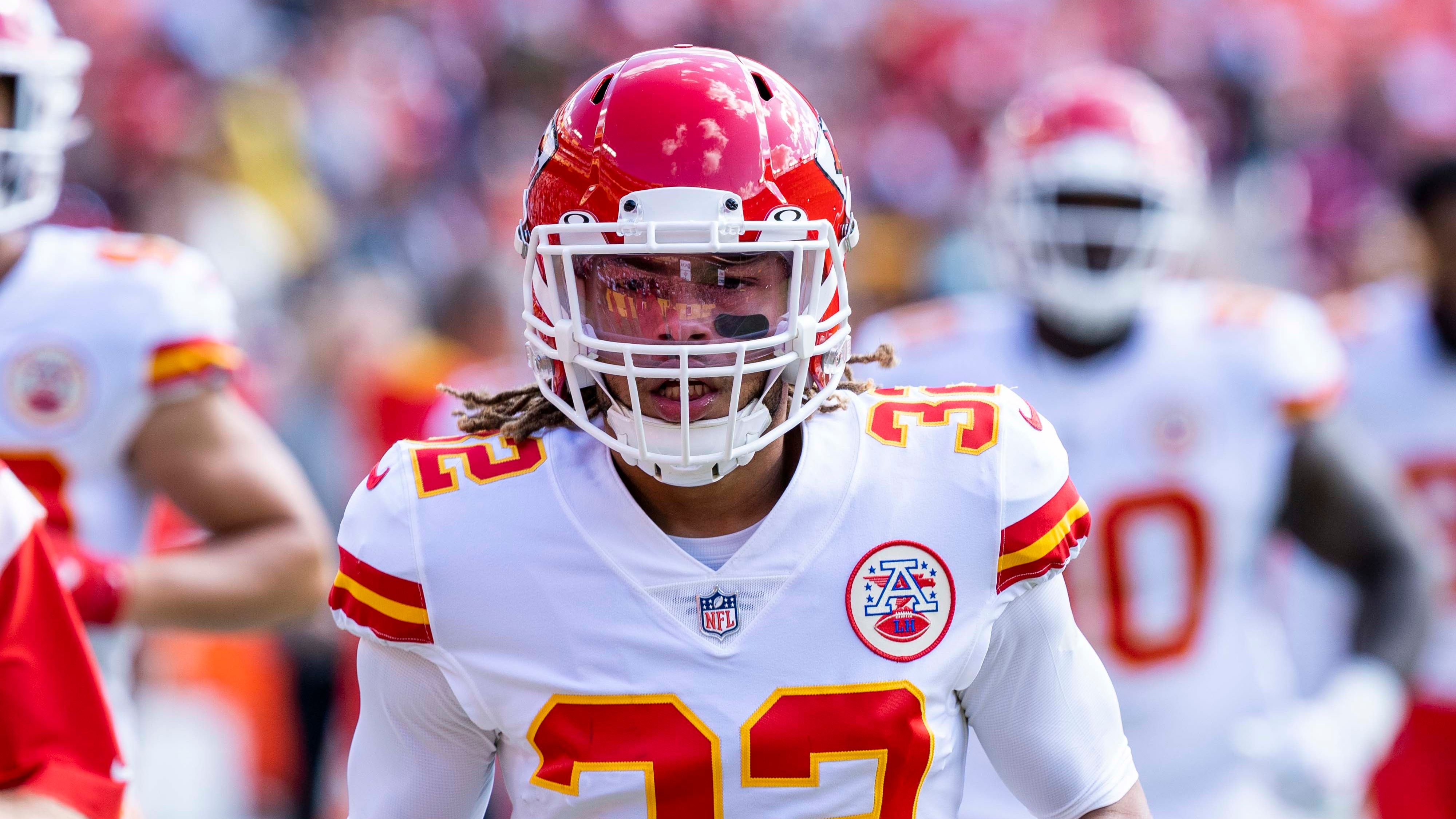 Although Mathieu remains in free agency, he has his options.

The former Pro Bowler has previously expressed interest in joining the New Orleans Saints, while rumors floated linking him to the Super Bowl champion Los Angeles Rams. Mathieu's stock isn't what it once was, but he is a highly reliable and experienced player.

His free agency market may truly take shape after this week's draft as teams will have a better picture of their rosters. Nonetheless, Mathieu will find himself on an NFL roster well before the 2022 season.