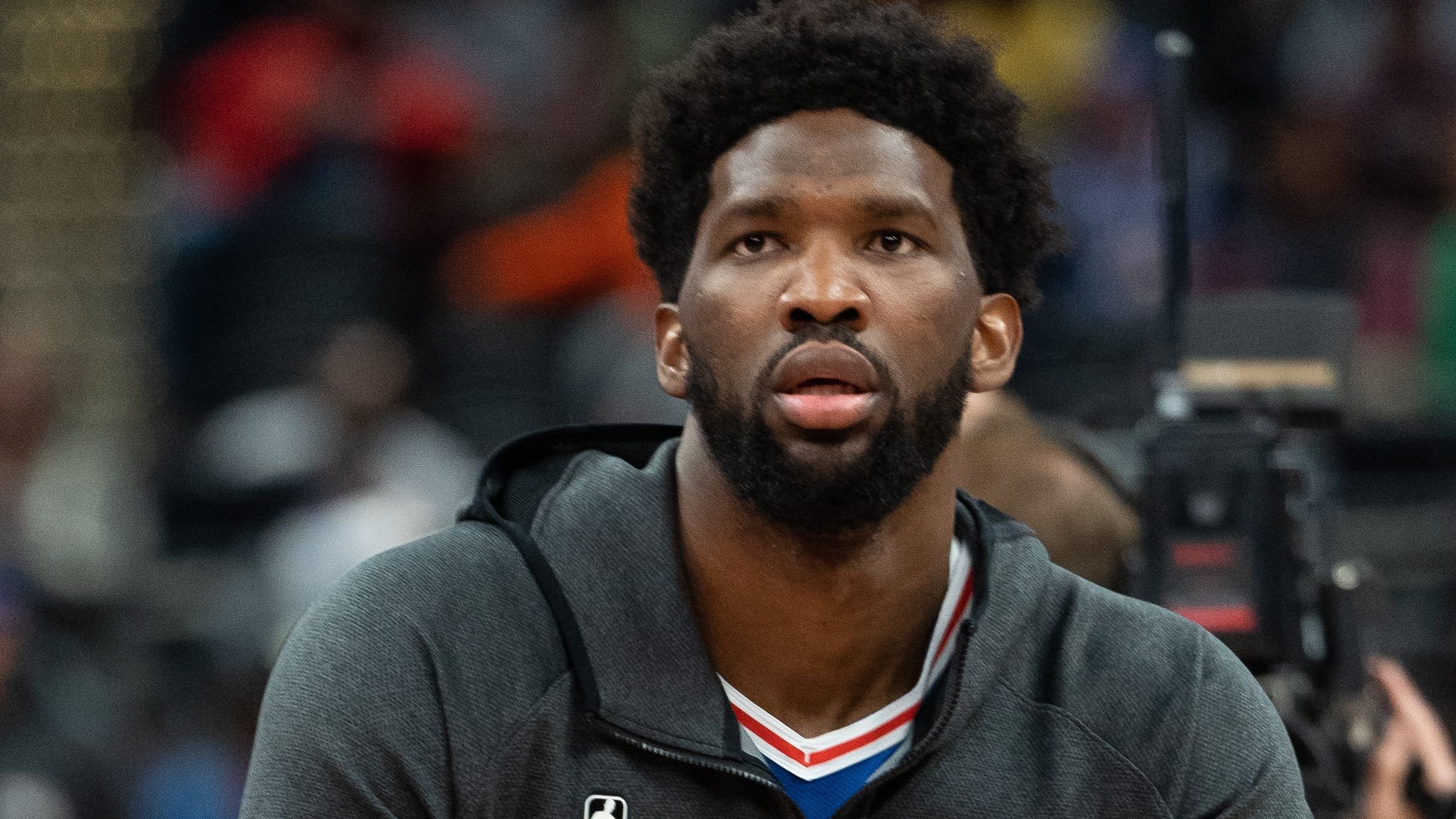 The Philadelphia 76ers pushed the Toronto Raptors to the brink of playoff elimination after the first three games of their first-round series.

However, the Raptors have answered the bell, winning the last two contests. As Toronto holds the chance to force an all-or-nothing Game 7, here's what to expect for Game 6 on Thursday night. 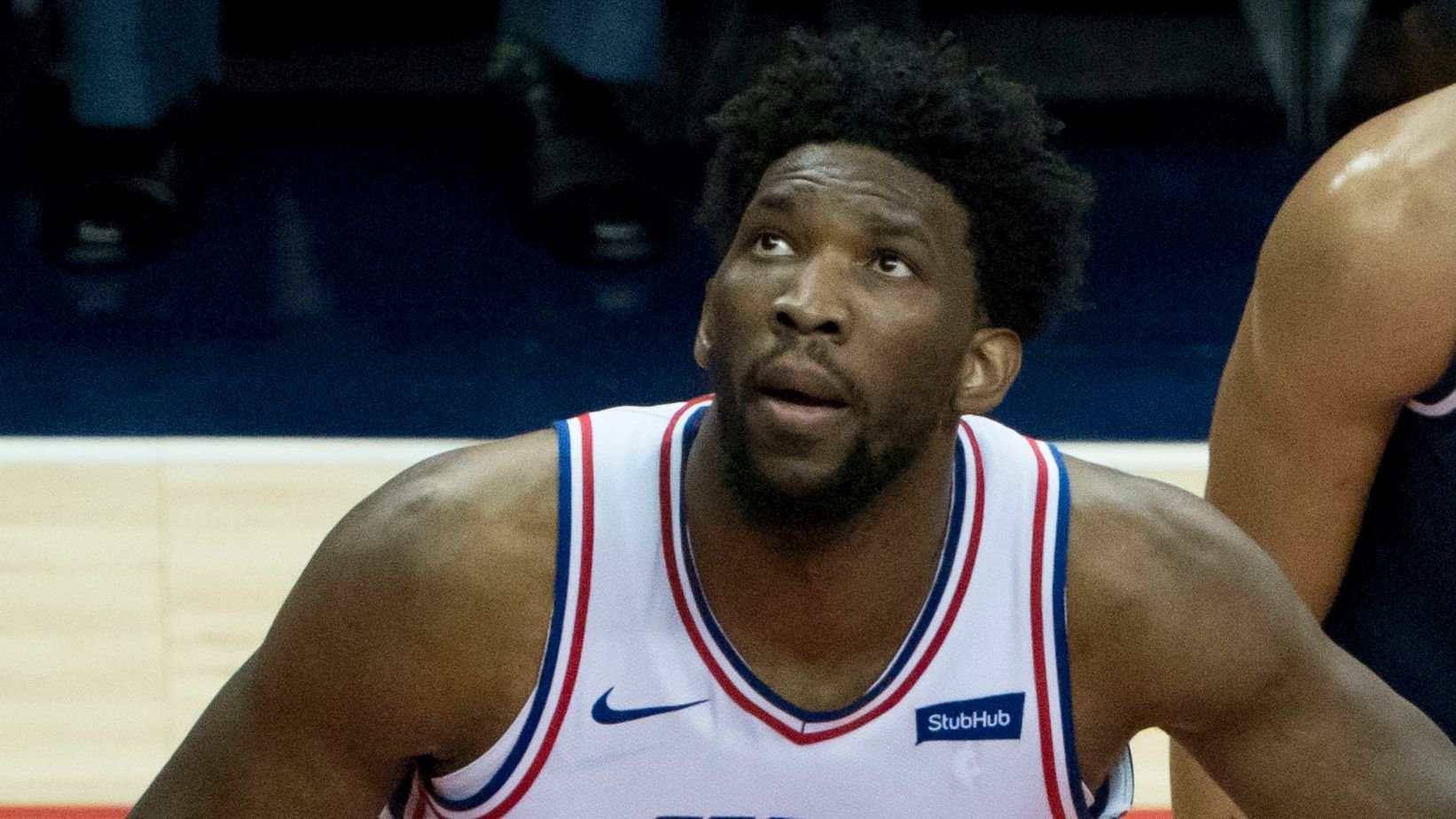 Philadelphia showcased much promise through the first three games of the first-round series against the Raptors. However, Toronto tallied back-to-back wins, cropping up questions concerning the 76ers' chances to make a deep postseason push.

All that puts tremendous pressure on Philadelphia to close out the series on the road to avoid an all-or-nothing Game 7 on their home floor.

76ers Must Avoid A Game 7 Against the Raptors 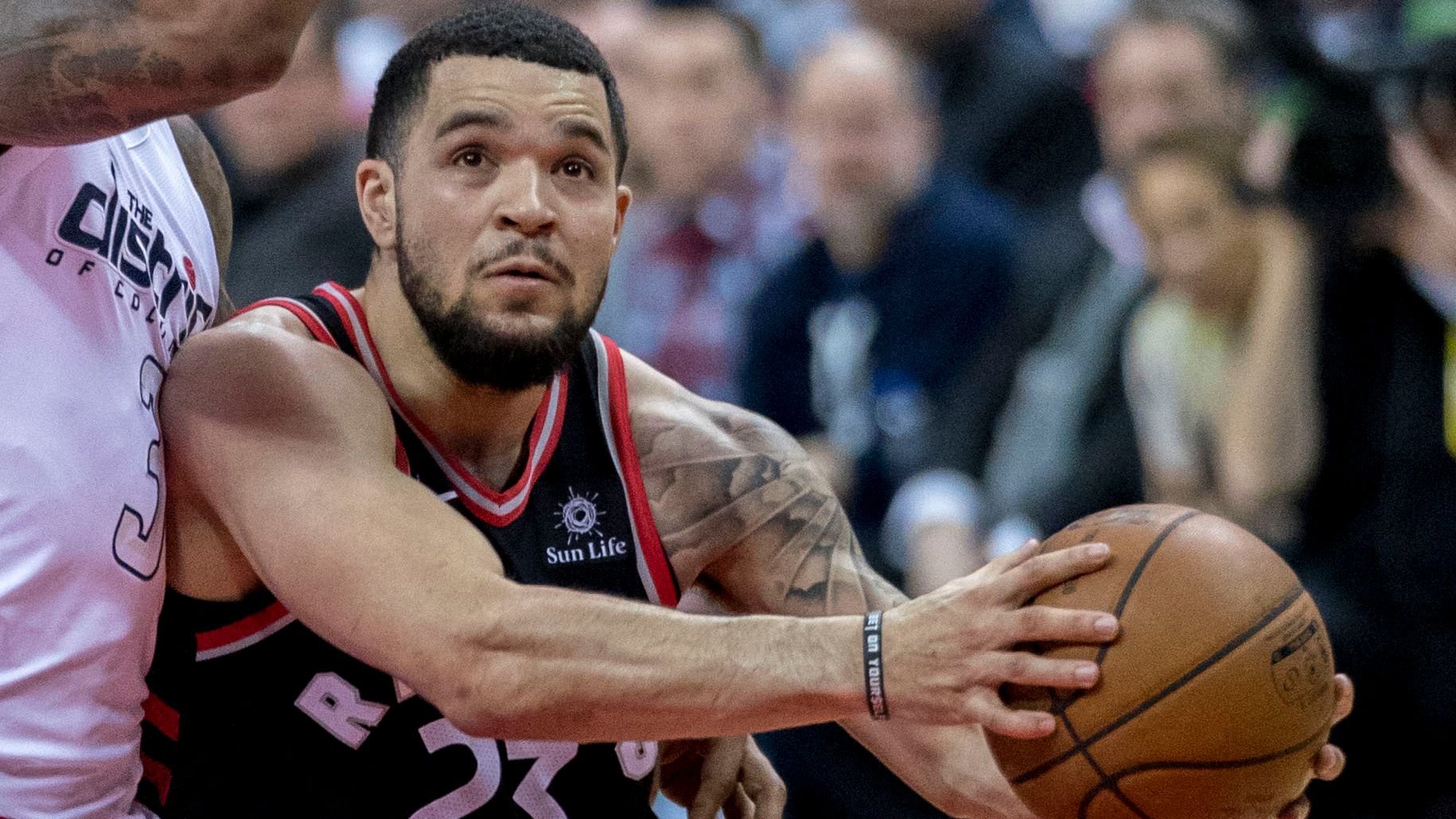 The Raptors hold all the momentum heading into Game 6 after a convincing road win at Wells Fargo Center.

Toronto dictated the pace and played with plenty of intensity to extend the series. The 76ers looked out of sorts, as James Harden's continued offensive struggles are becoming more difficult to ignore.

The pressure is on Philadelphia to avoid Game 7 as Toronto has shown they are more than capable of showing up with their backs against the wall. Scotiabank Arena will be electric as the Raptors' passionate crowd will create an intense playoff environment.

If the 76ers start the game flat, the Raptors will steamroll their way to forcing Game 7. 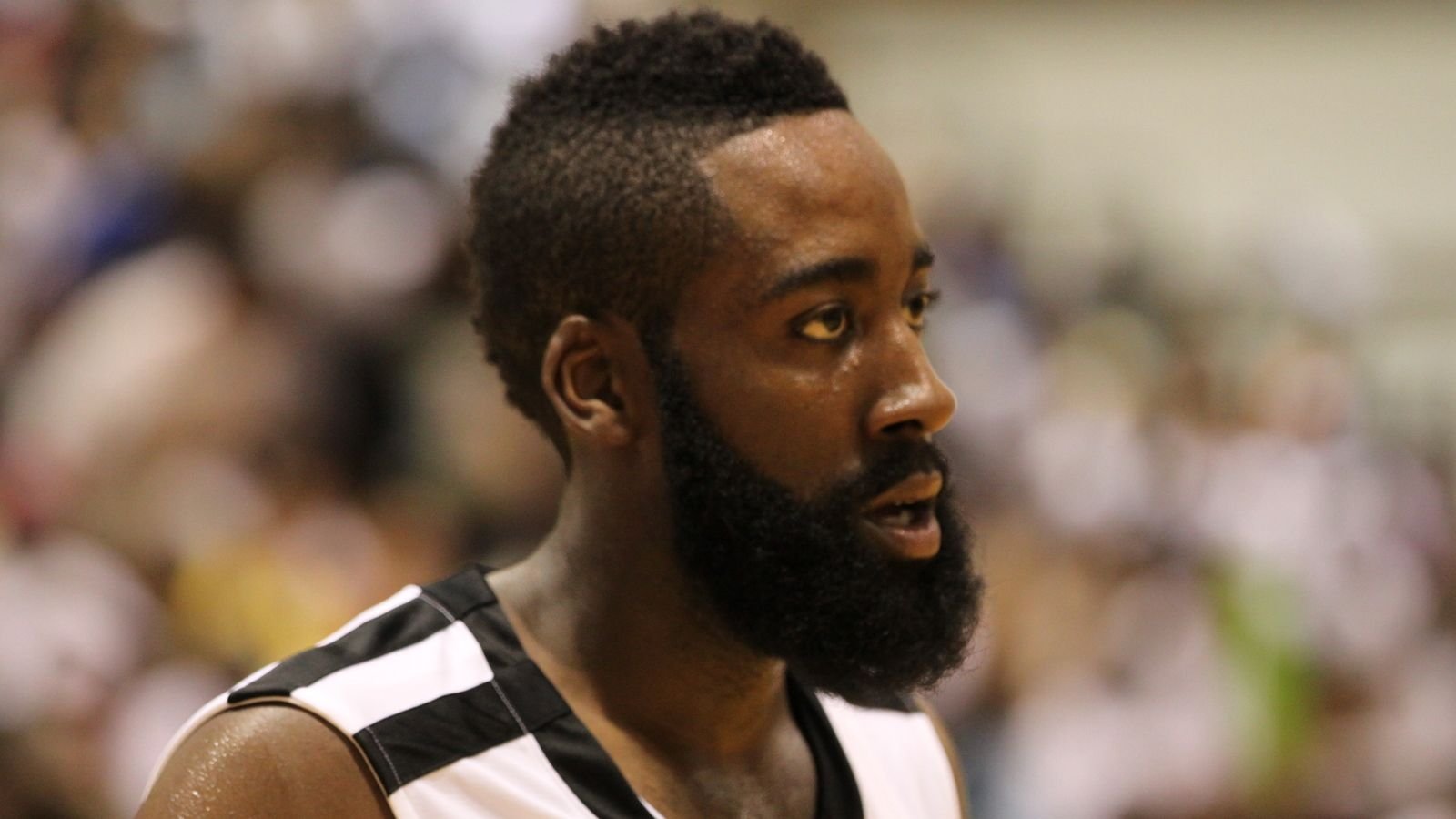 As Joel Embiid continues to play at an MVP-caliber level averaging 24.8 points and 11.6 rebounds, Harden's offensive struggles are increasingly difficult to brush aside.

His scoring struggles have continued in the playoffs, averaging 18.4 points on 37.3% shooting from the field. Harden may be averaging a near double-double with 9.2 assists per contest, but his play is far below his norm.

The 10-time All-Star needs to be the difference-maker he has shown throughout his career if the 76ers hope to advance to the next round, let alone vying for an NBA title. 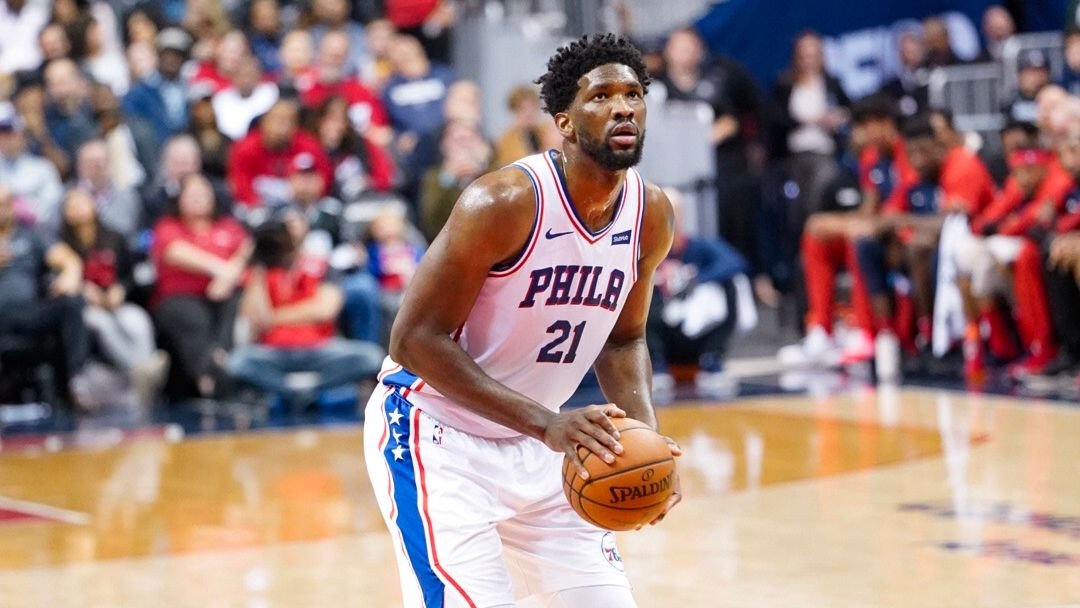 At this point, it's extremely difficult to trust the 76ers despite how impressive they looked through the first three games of the series.

The Raptors hold all the momentum while playing on their home floor will give them the extra motivation and energy to force a Game 7. ESPN has the 76ers possessing a 55.9% chance of securing the win, while FiveThirtyEight gives Toronto a 50% win probability.

Philadelphia must come out strong early if there is any hope of avoiding a Game 7, but all signs are pointing to that being the case.