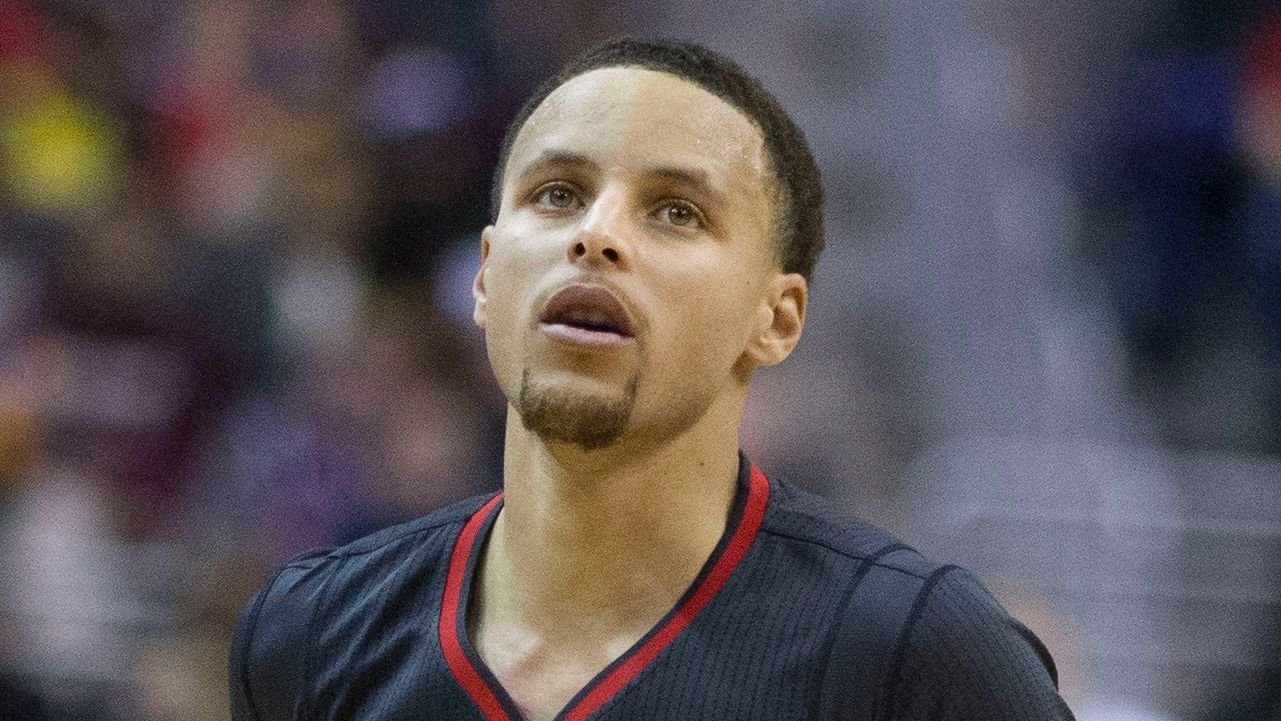 The Denver Nuggets avoided a disappointing first-round sweep by outlasting the Golden State Warriors in Game 4.

However, the series presents a golden opportunity for the Warriors to advance to the next round on their home floor. Here's what to expect for Wednesday's contest. 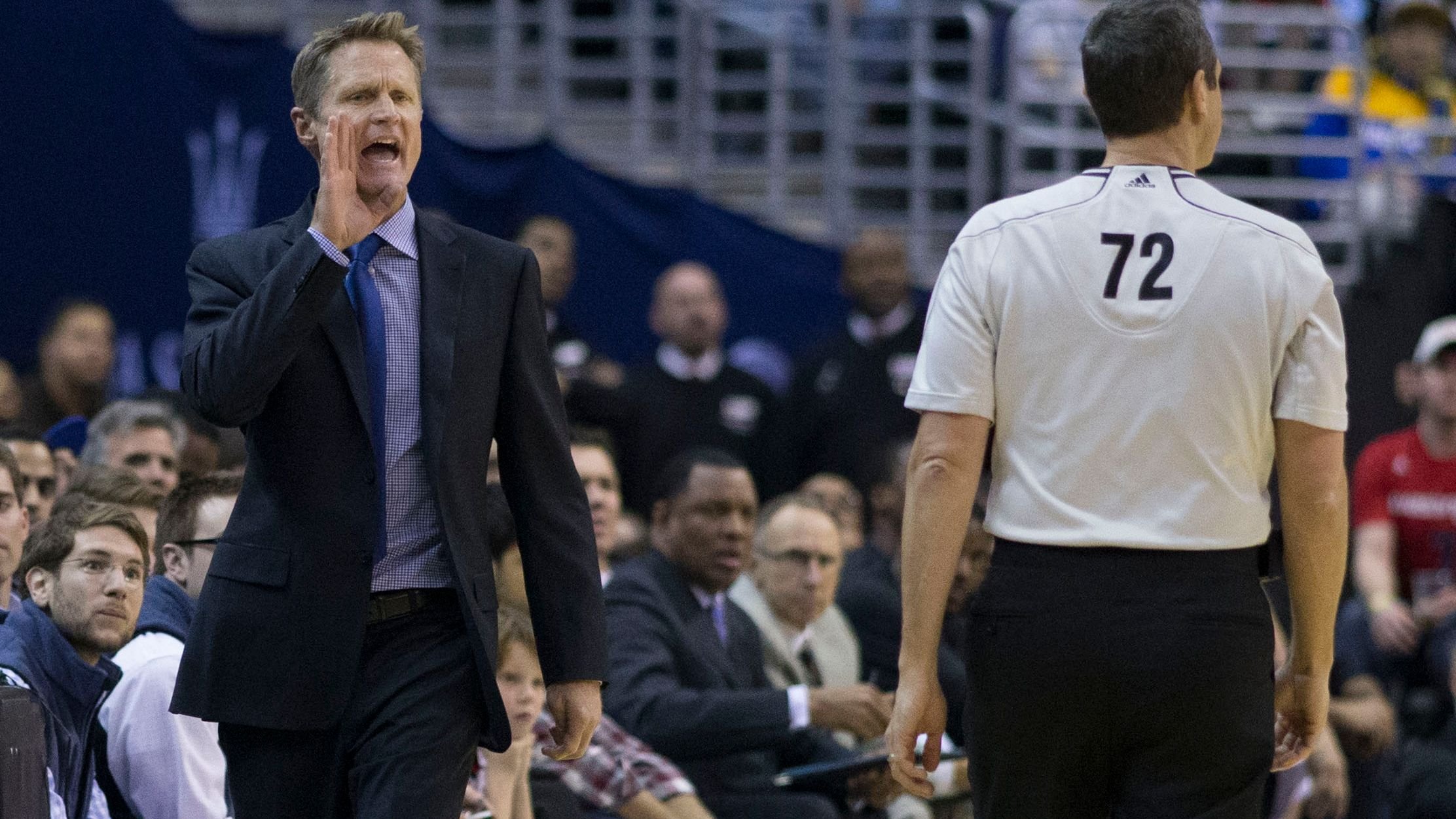 In the weeks before the playoffs, questions lingered around the Warriors' championship aspirations.

However, Golden State turned a corner, winning their last five regular-season games. They have continued that promising trend in the playoffs, earning wins in their first three contests before dropping Game 4 against the Nuggets.

Despite that, the Warriors sit positioned to move a step closer toward NBA title contention. 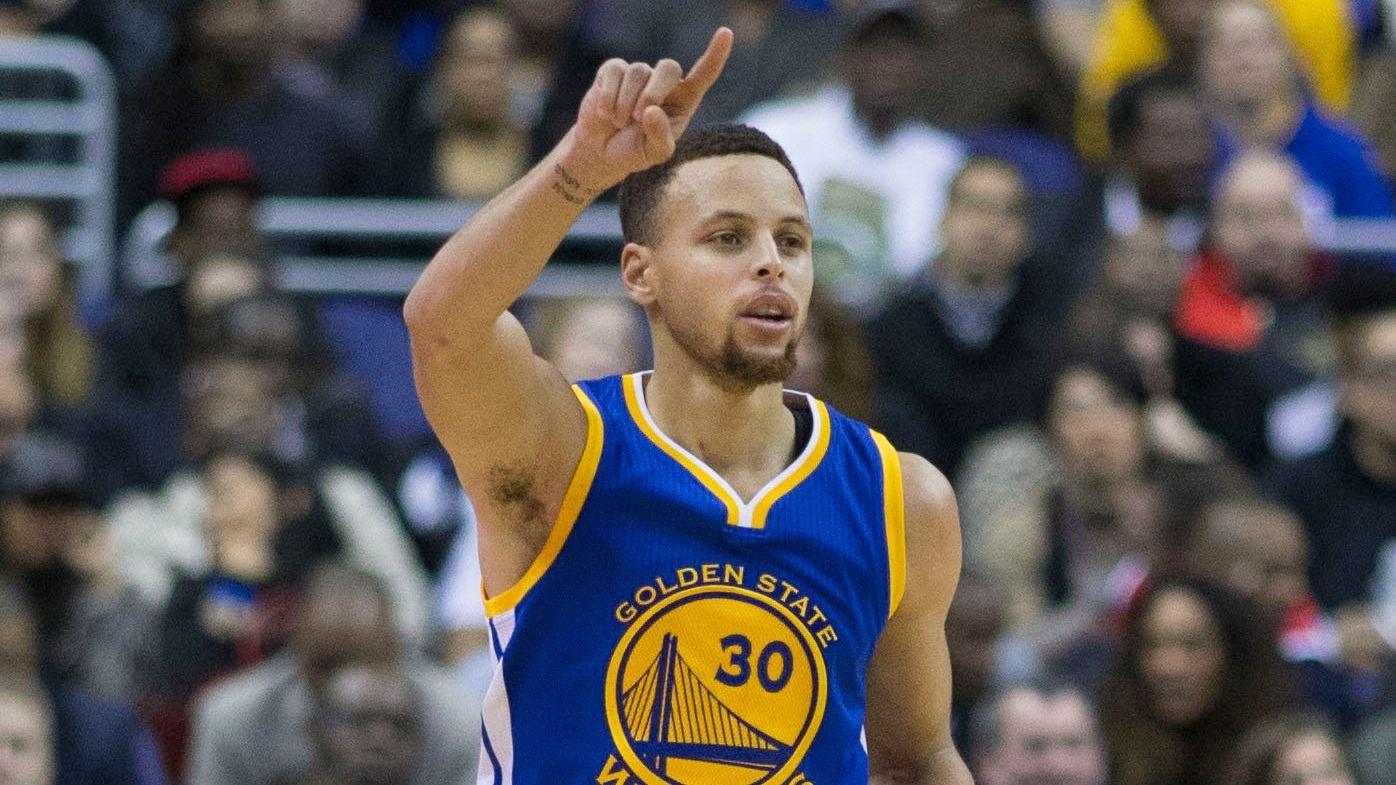 The Nuggets avoided the sweep in Game 4, but the Warriors will have the chance to end the series on their home floor.

Golden State has been an offensive juggernaut, notching at least 120 points in three of the first four contests. Even in the Game 4 loss, the Warriors tallied 121 points behind five players scoring in double figures, led by 30-point outings from Klay Thompson and Stephen Curry.

Meanwhile, the Nuggets finally received balanced scoring beyond Nikola Jokic's stellar play as his 37-point performance was backed by 20-point outputs from Aaron Gordon and Monte Morris. Denver will need more of that in order to fend off Golden State, who will have the home crowd and focus to finish the series on their floor.

As dominant as Jokic has been, averaging 31.3 points and 11.8 rebounds, the Warriors' balance will be too much to overcome.

The Warriors hold firm control of the series behind their balanced play, which features star guard Klay Thompson finally finding his rhythm.

In the first four games of the series, Thompson is averaging 24.5 points on 52.8% shooting from the floor and 50% from beyond the arc. He has scored more than 20 points in each of the last three contests, topped by a 32-point outing in Game 4, where he needed only four dribbles to reach that mark.

His production has been a promising sight as he's been a key cog in the Warriors' success. He will need to stay on that path for his team to move past the Nuggets and, more importantly, make a championship push. 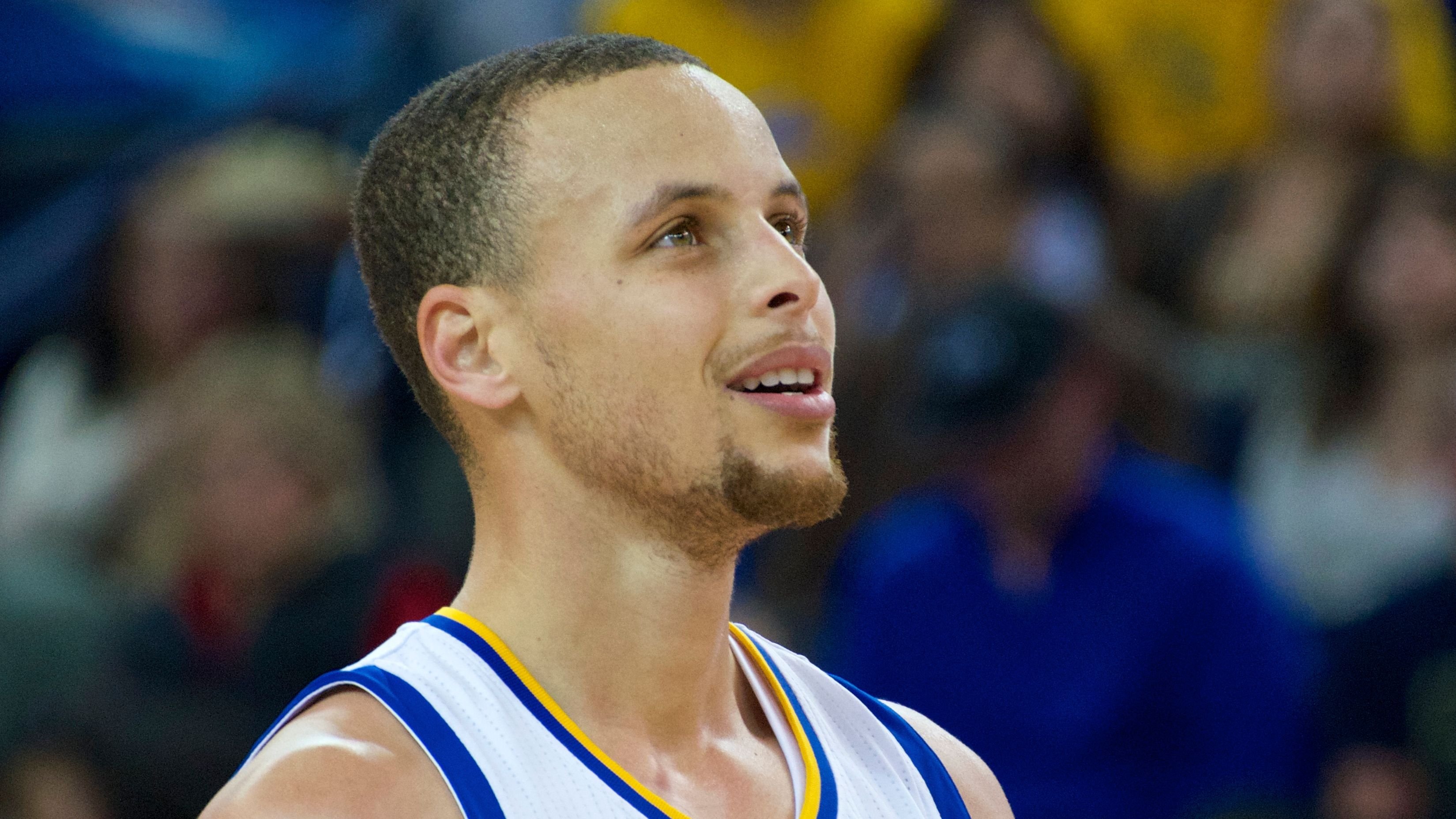 It should be no surprise that the Warriors are favored to secure a series win in Game 5 on their home floor.

Golden State currently sits as a two-point favorite for Wednesday's contest. The Warriors will wrap up the series at Chase Center as their balanced scoring, led by their star-studded backcourt, especially with Thompson rounding the corner offensively.

ESPN is giving the Warriors a 66.2% chance to win the game, while FiveThirtyEight is leaning a little more heavily in Golden State's favor at a 78% win probability. Sports Betting Dime has the projected score with the Warriors winning 111-108.

All of that spells Golden State ending the series where it started.