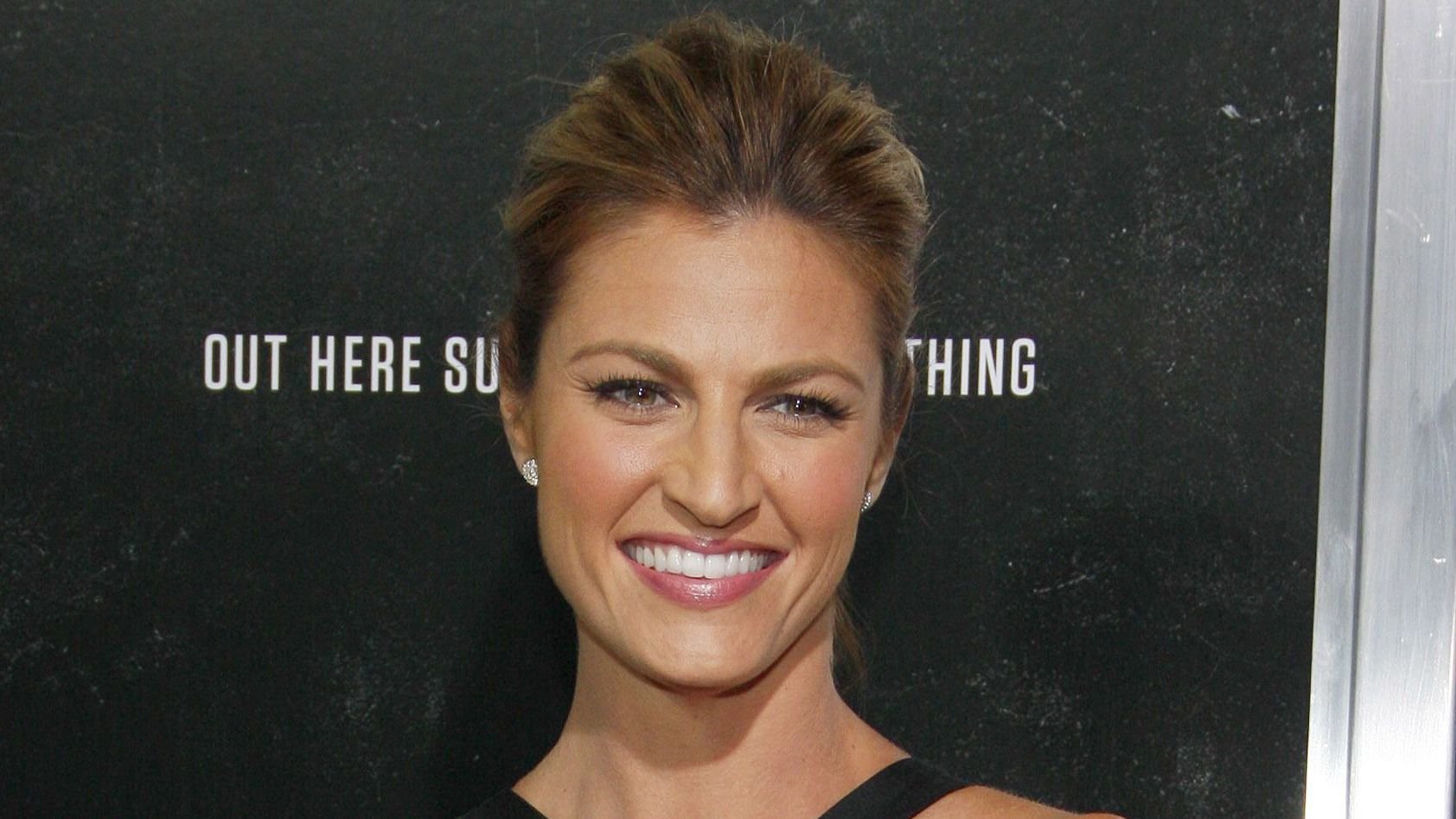 Everybody has their preferences, even when they're supposed to keep their cool and just act professionally.

And Erin Andrews isn't the exception to that rule, especially being around athletes and celebrities as often as she is. She gets in the part and goes on with her job as we all would, but she still gets star-struck when she meets one of her favorite athletes.

Andrews Is A Big Fan Of David Ortiz 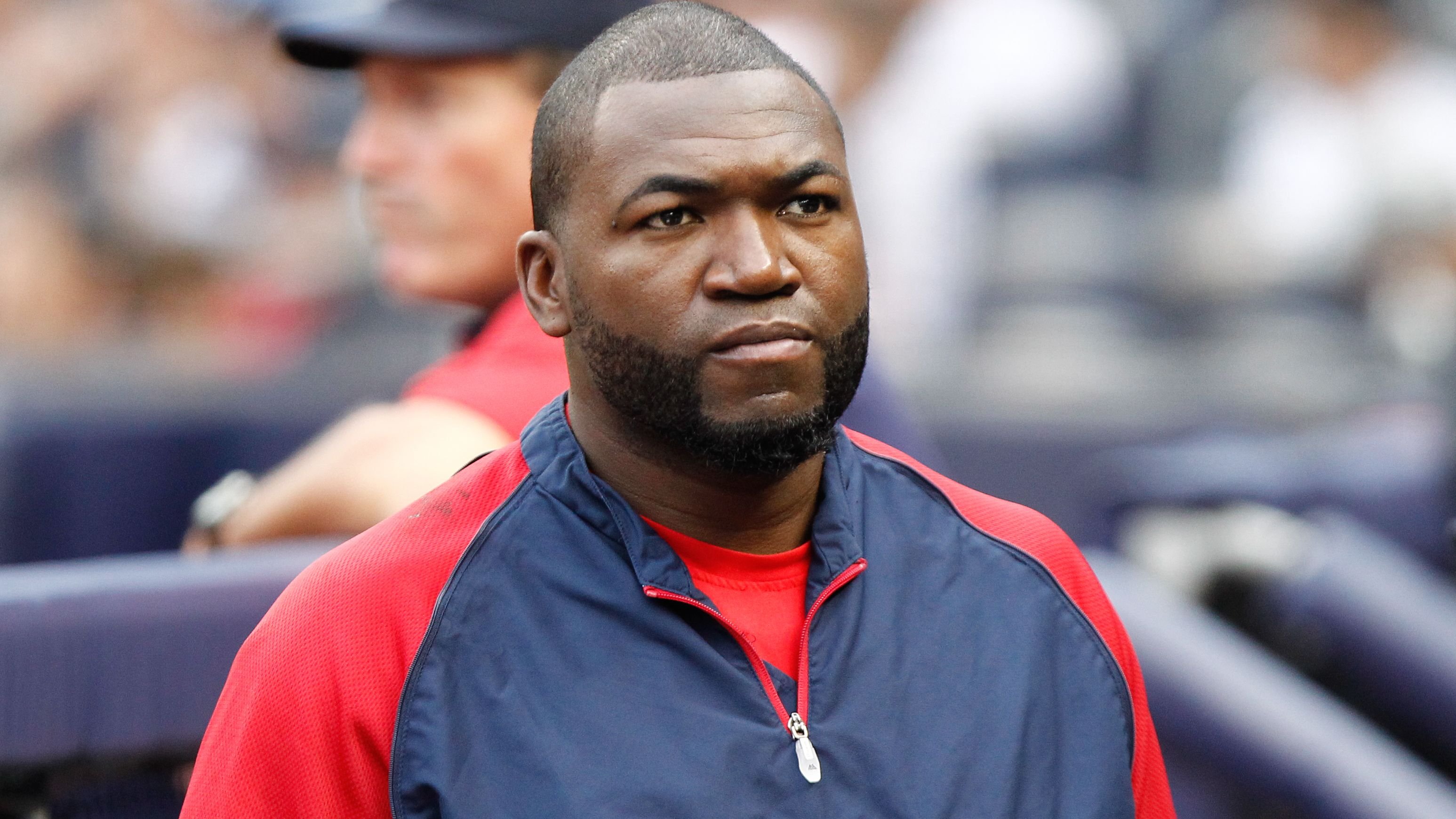 In a recent interview with The Spun, Andrews revealed that of all people; David Ortiz is still her favorite interviewee. Apparently, she just couldn't resist his infectious smile:

She Broke The Rules For Big Papi

That was an emotional moment for Ortiz, the Red Sox, and the city of Boston, so Andrews didn't mind breaking the rules for that one special occasion:

It Was A Dream Come True For Her Father 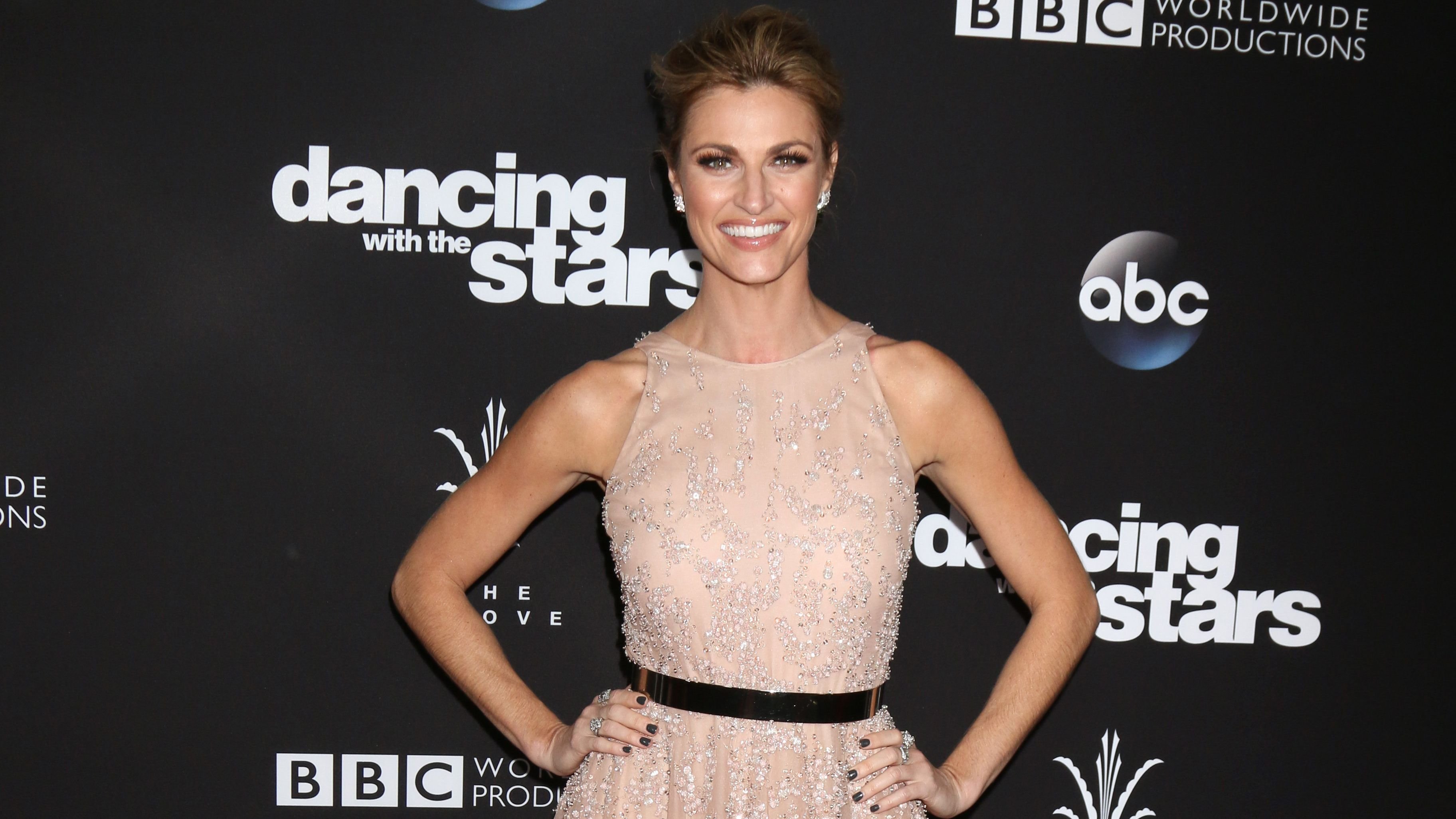 And how not to love him? As that moment right there allowed her to have a memorable moment with her father, a diehard Red Sox fan?

What's Ahead For Andrews? 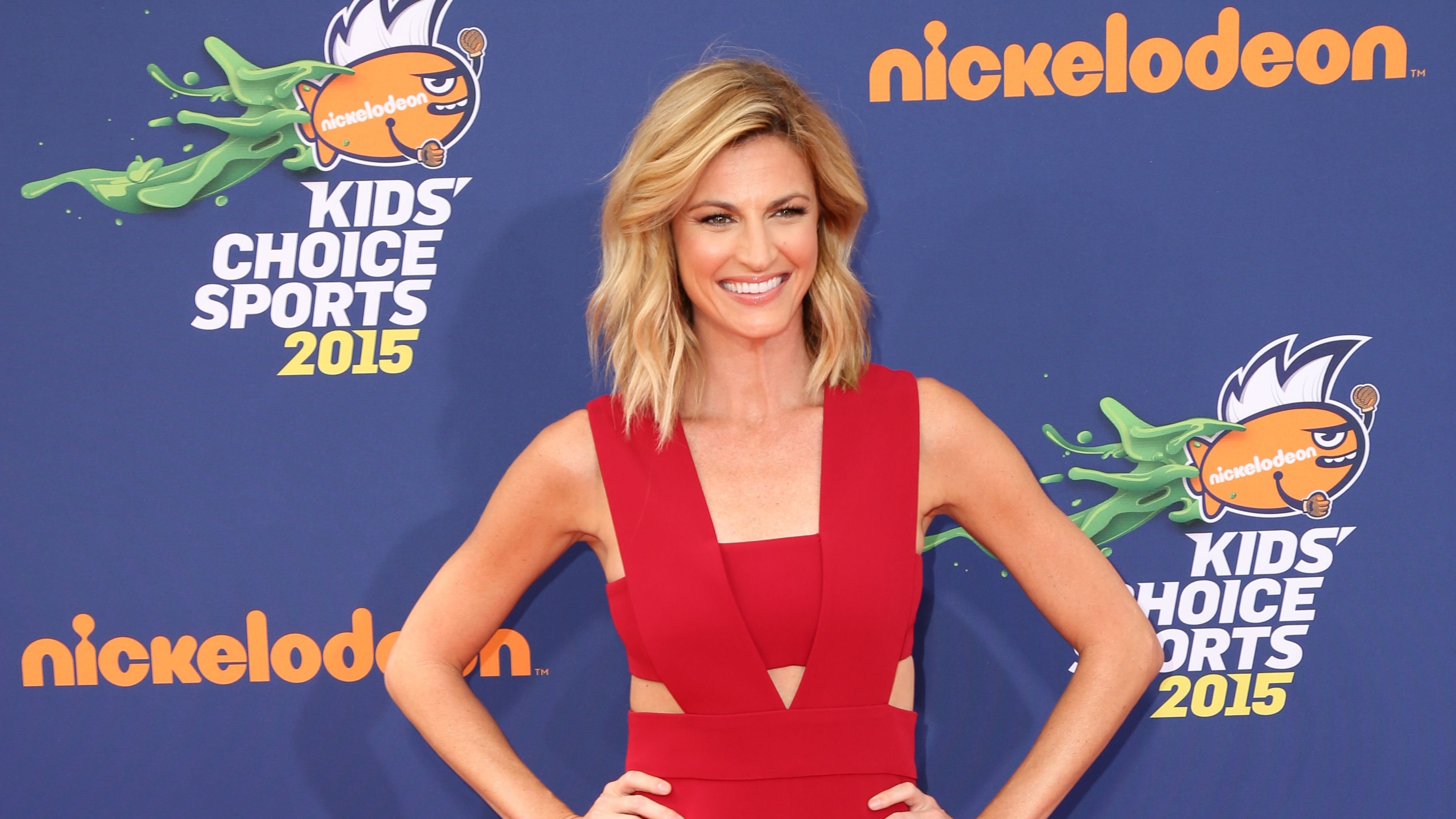 Troy Aikman and Joe Buck aren't the only guys who could switch lanes shortly. Andrews' deal with Fox is set to expire, and ESPN could swoop in and get her as well:

"The Post has learned that Fox’s top NFL sideline reporter, Erin Andrews, will become a free agent shortly. Fox would like to keep her, according to sources," reported The New York Post." ESPN would have interest in talking with Andrews, according to sources, about a return to the network where she started. However, there have been no discussions yet."

Wherever she is, hopefully, she'll get another chance to interview Big Papi.