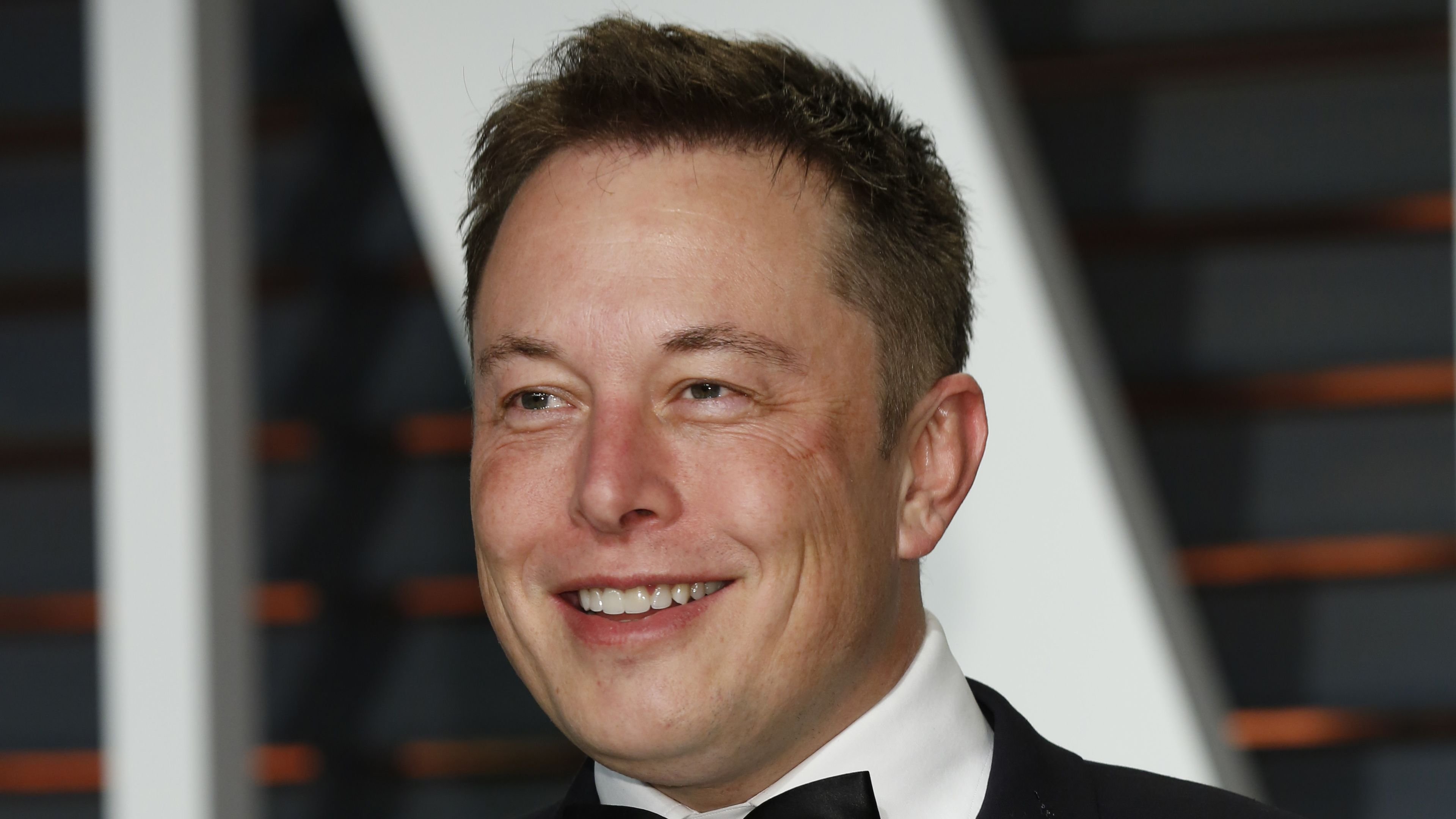 The founder and CEO of Tesla and SpaceX, Elon Musk, became Twitter's largest shareholder this month, after buying 9.2 percent of shares.

This was reportedly not received well within the company, but the controversial billionaire has seemingly paid no mind to the complainers.

And on Thursday, Musk made an official offer to buy all of Twitter.

In a letter sent to Twitter Chairman Bret Taylor, Musk said he wants to buy and transform Twitter because he believes in free speech as a value.

"I invested in Twitter as I believe in its potential to be the platform for free speech around the globe, and I believe free speech is a societal imperative for a functioning democracy," he wrote.

A self-described free speech absolutist, Musk has made it clear he disagrees with Twitter's policies when it comes to regulating speech, irking liberals and Democrats. 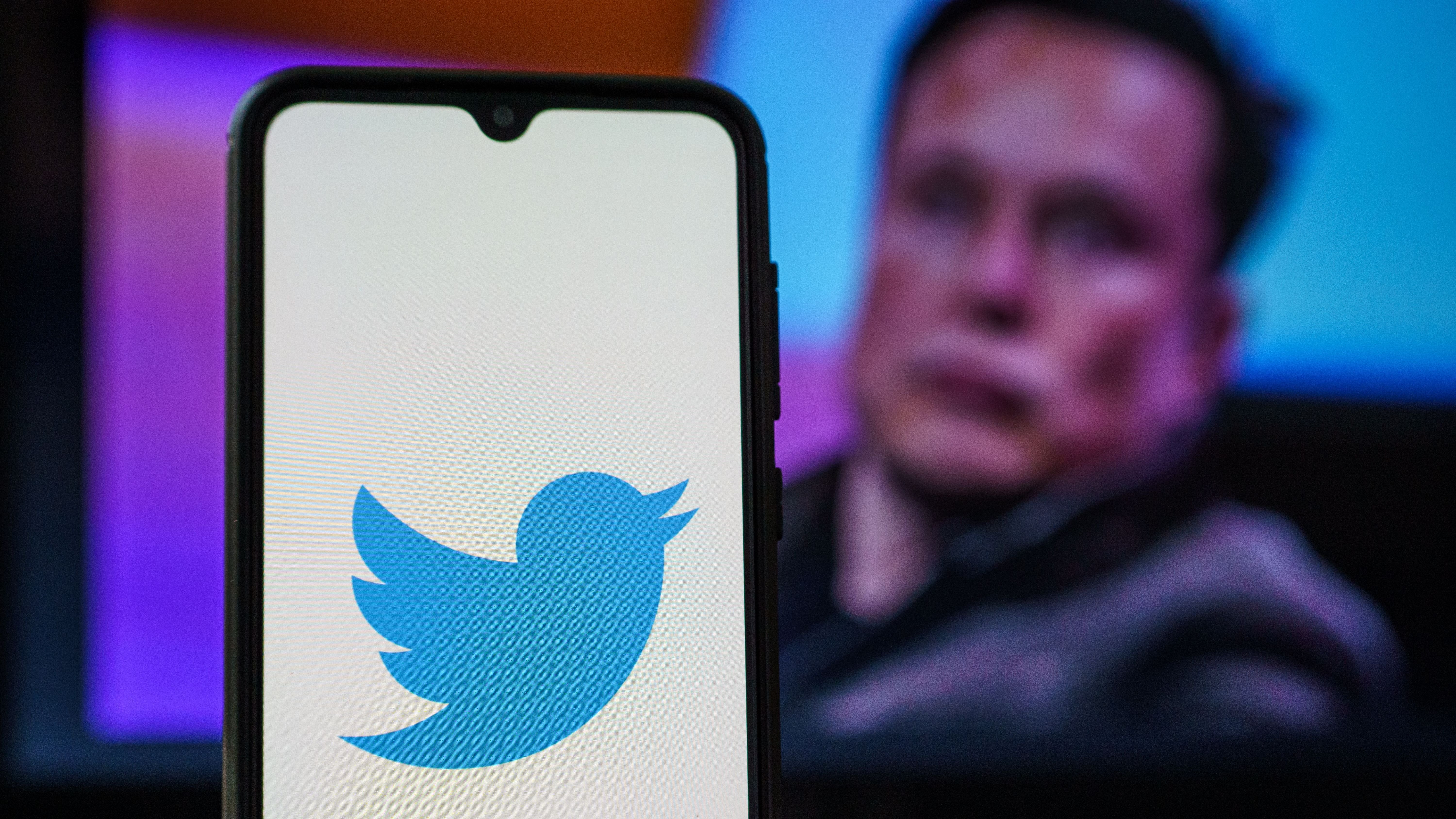 In his letter, Musk said that Twitter "needs to be transformed as a private company" because it can "neither thrive nor serve this societal imperative in its current form."

It remains unclear if Twitter is open to accepting Musk's offer, but the company's board is reportedly meeting to evaluate the bid.

Thanks to Musk, Twitter shares have surged in recent weeks. They are up six percent this year, and 18 percent this month. Tesla's stock, meanwhile, dipped one percent after Musk made his offer public.

News of the tech billionaire looking to purchase Twitter comes just days after the company's CEO Parag Agrawal warned investors of possible "distractions" in the near future. 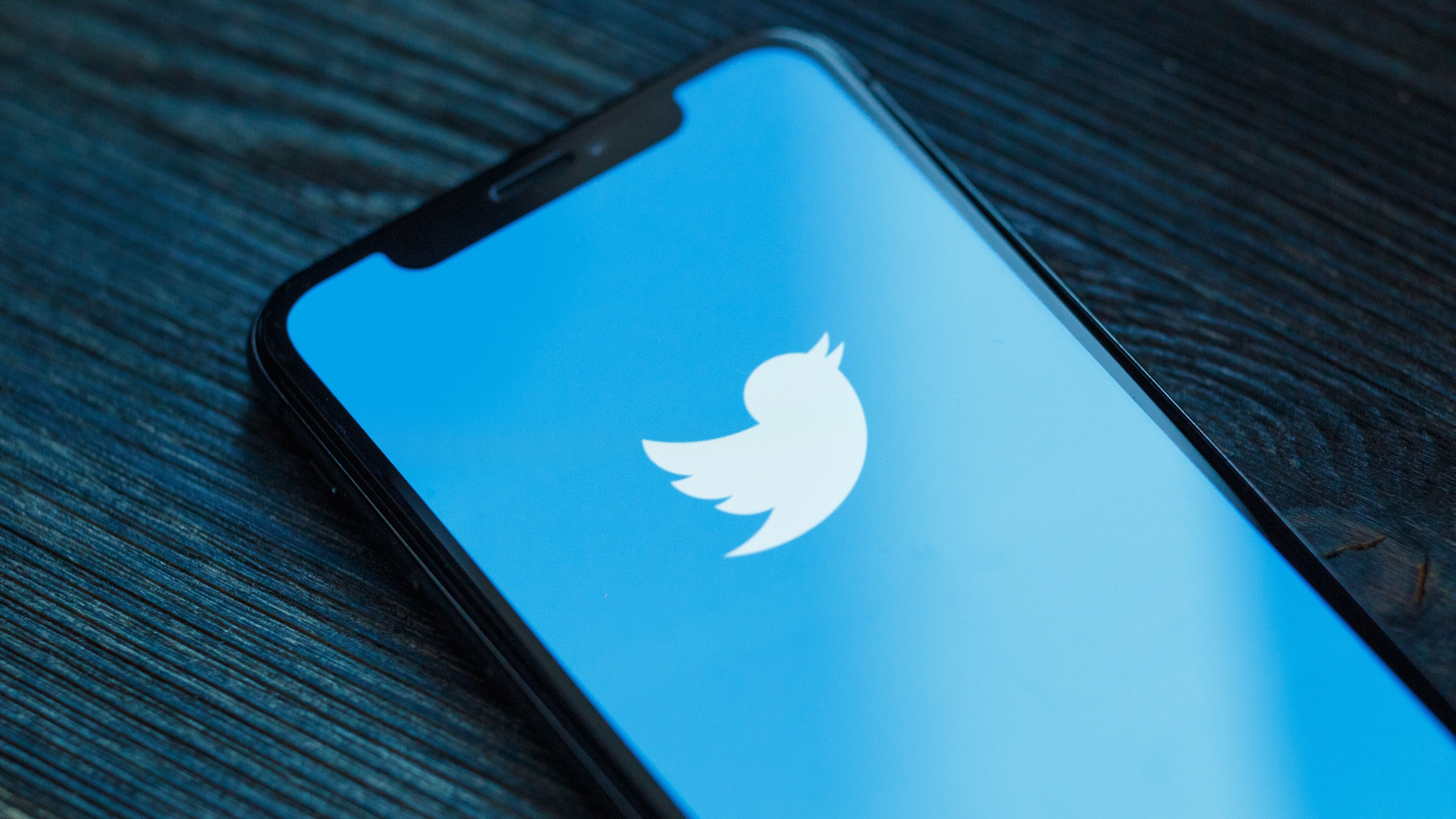 In a statement supplied to The Independent, Twitter confirmed that it "has received an unsolicited, non-binding proposal from Elon Musk to acquire all of the Company’s outstanding common stock for $54.20 per share in cash."