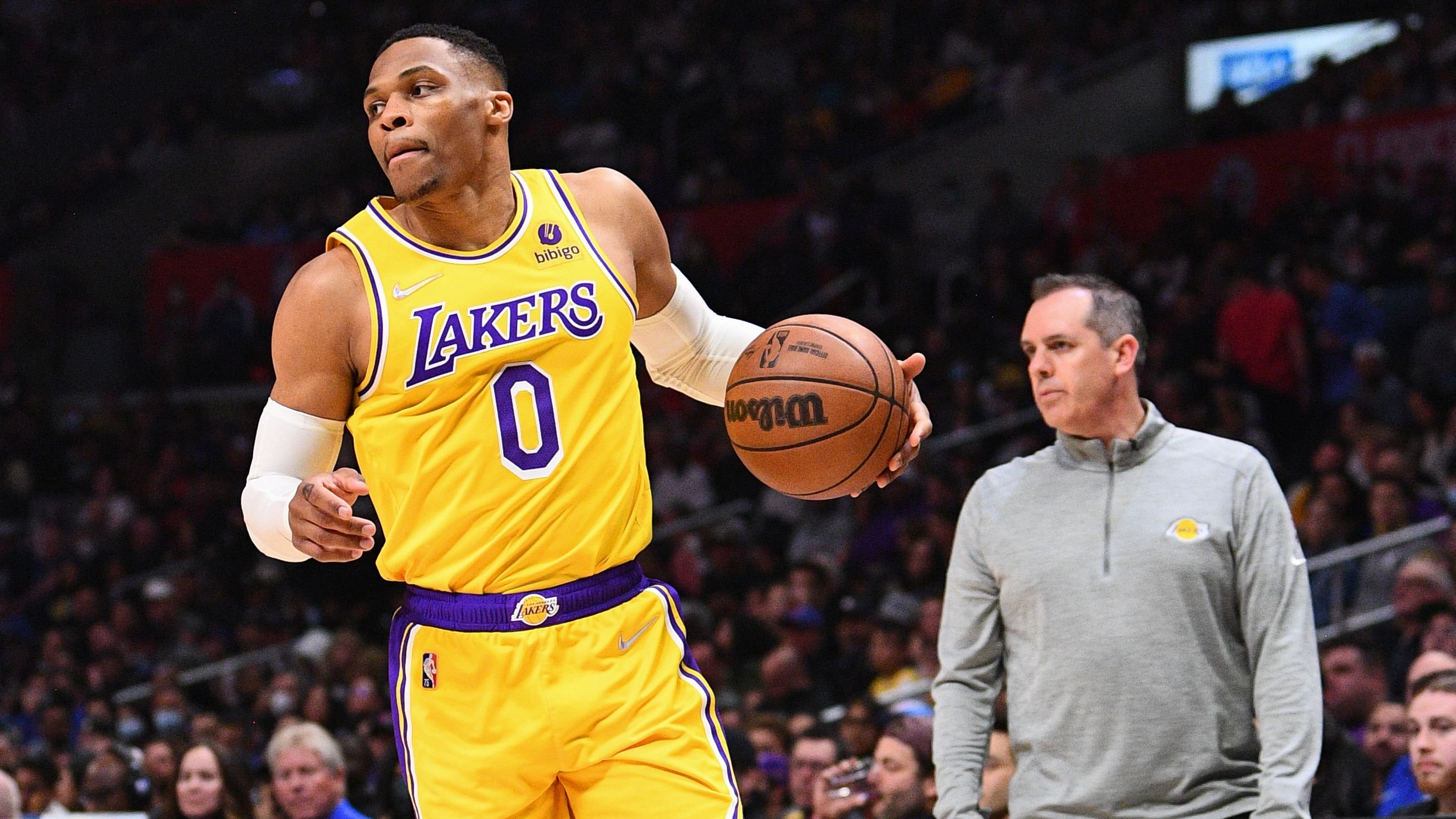 The acquisition of Russell Westbrook last summer made most people believe that the Los Angeles Lakers were finally ready to claim their throne in the 2021-22 NBA season. After forming the "Big Three" of Westbrook, LeBron James, and Anthony Davis, the Lakers emerged as one of the heavy favorites to fully dominate the Western Conference and capture the Larry O'Brien Trophy this year. Unfortunately, the Westbrook experiment turned out to be a massive failure for the Purple and Gold as the former MVP struggled to make himself fit with James and Davis.

Russell Westbrook Not A Fan Of Coach Frank Vogel 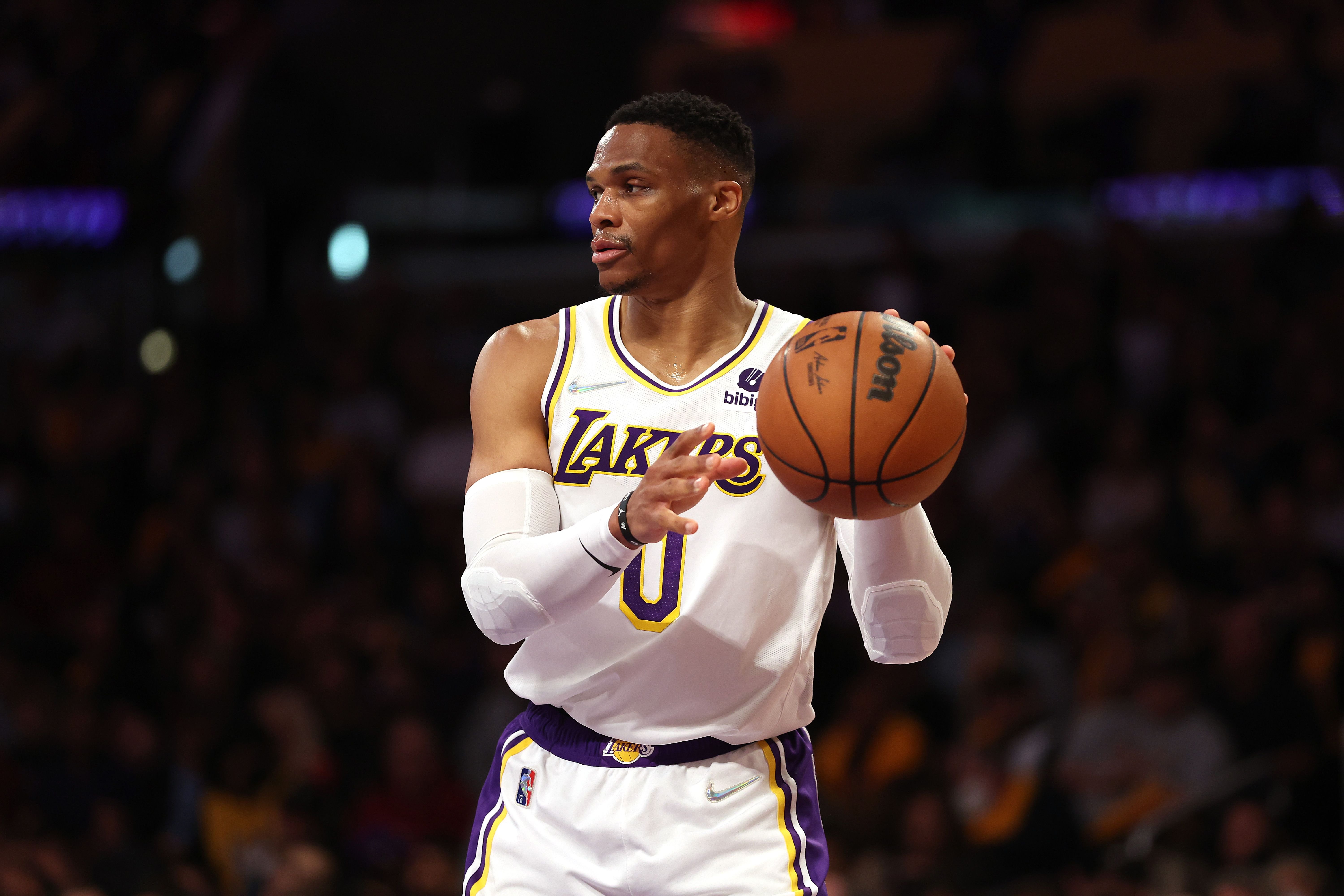 Aside from his failure to build good chemistry with James and Davis, it seems like Westbrook has some issues with Lakers head coach Frank Vogel. According to a Lakers staff member who spoke to Dan Woike of The Los Angeles Times, Westbrook "never respected" Vogel since he joined the Lakers.

“Russ [Westbrook) never respected Frank [Vogel] from Day 1,” the Lakers staff member said, as quoted by SB Nation's Silver Screen and Roll. “The moment Frank said anybody who gets the rebound can bring it up the court, which is just how the NBA is played these days, Russ was like, ‘Naw, I’m the point guard. Give the ball to me. Everybody run. Frank was like, ‘No, we have Talen [Horton-Tucker)] We have Austin [Reaves]. We have Malik. We have LeBron. We have AD. They can all bring the ball up.’ He was like, ‘Nope, I’m the point guard. Give me that s—. Everybody get out the way.’" 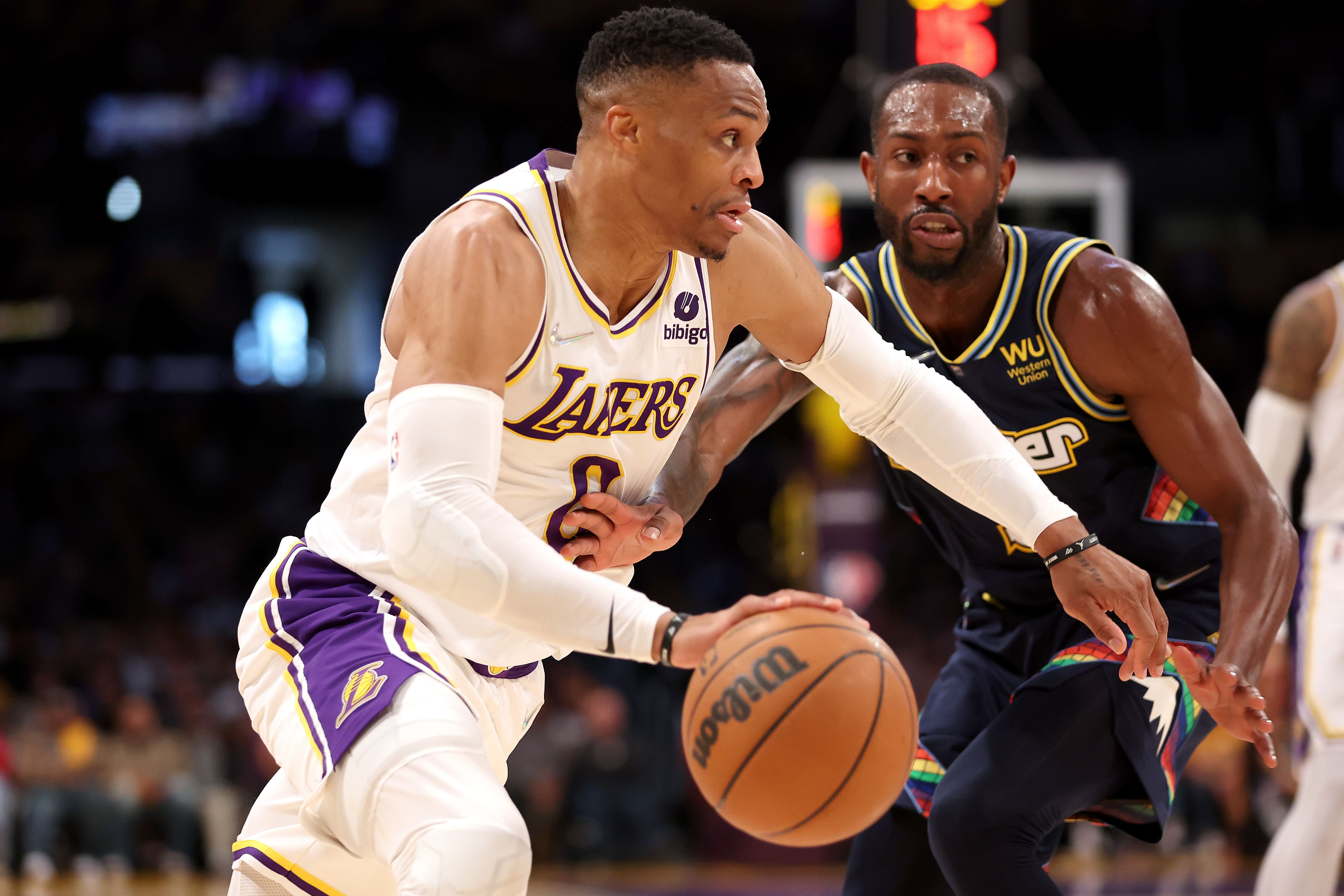 It's easy to understand why Westbrook refused to share point-guard duties with other Lakers players, especially when he's on the floor. Westbrook has served the role as the primary playmaker from the time he started his NBA career in 2008. However, though having the ball in his hands helped him maximize his full potential on the court, it didn't help him win an NBA championship title. Vogel may have some major flaws in his coaching style, but he's also the coach who led the Lakers to their 17th NBA championship title in 2020. 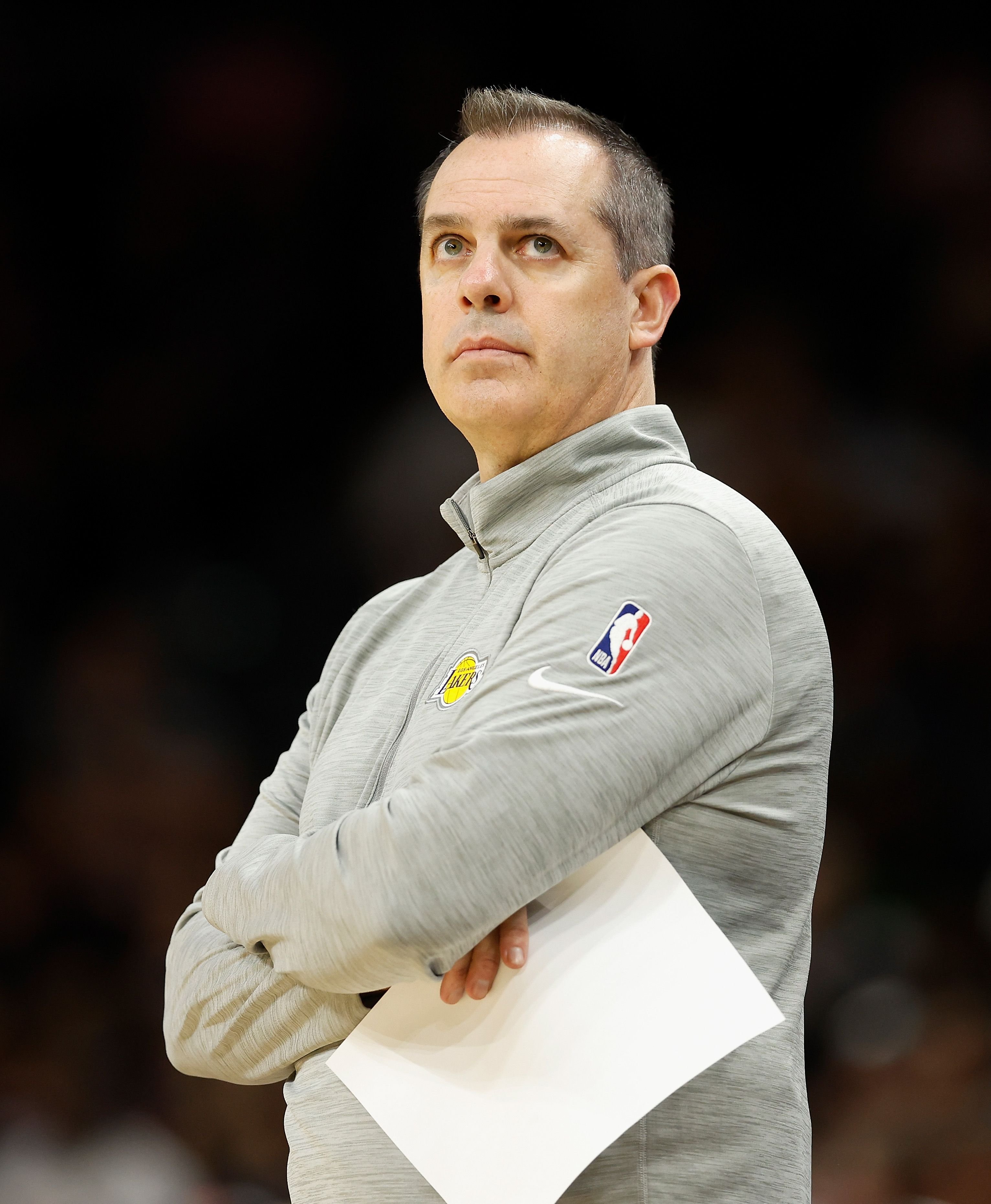 Just before their 2021-22 NBA season came to an end, the Lakers have decided to part ways with Vogel. In the middle of the Lakers' final regular-season game against the Denver Nuggets, Adrian Wojnarowski of ESPN reported on Twitter that the Lakers will fire Vogel as their head coach. The news did no longer come as a surprise for most people as rumors about Vogel's firing have been swirling around the league since the first half of the season. When asked about Wojnarowski's report after the game, Vogel said that he hasn't "been told s---" about the Lakers' decision. Though Vogel will no longer be their head coach, there's no guarantee that Westbrook will still be on the Lakers' roster in the 2022-23 NBA season. With his inconsistent performance and ugly fit with James and Davis, the popular belief around the league is that the Lakers will try to get rid of Westbrook this summer. However, instead of waiving him or stretching his contract, the Lakers are expected to do everything they can to move Westbrook's massive salary via trade.