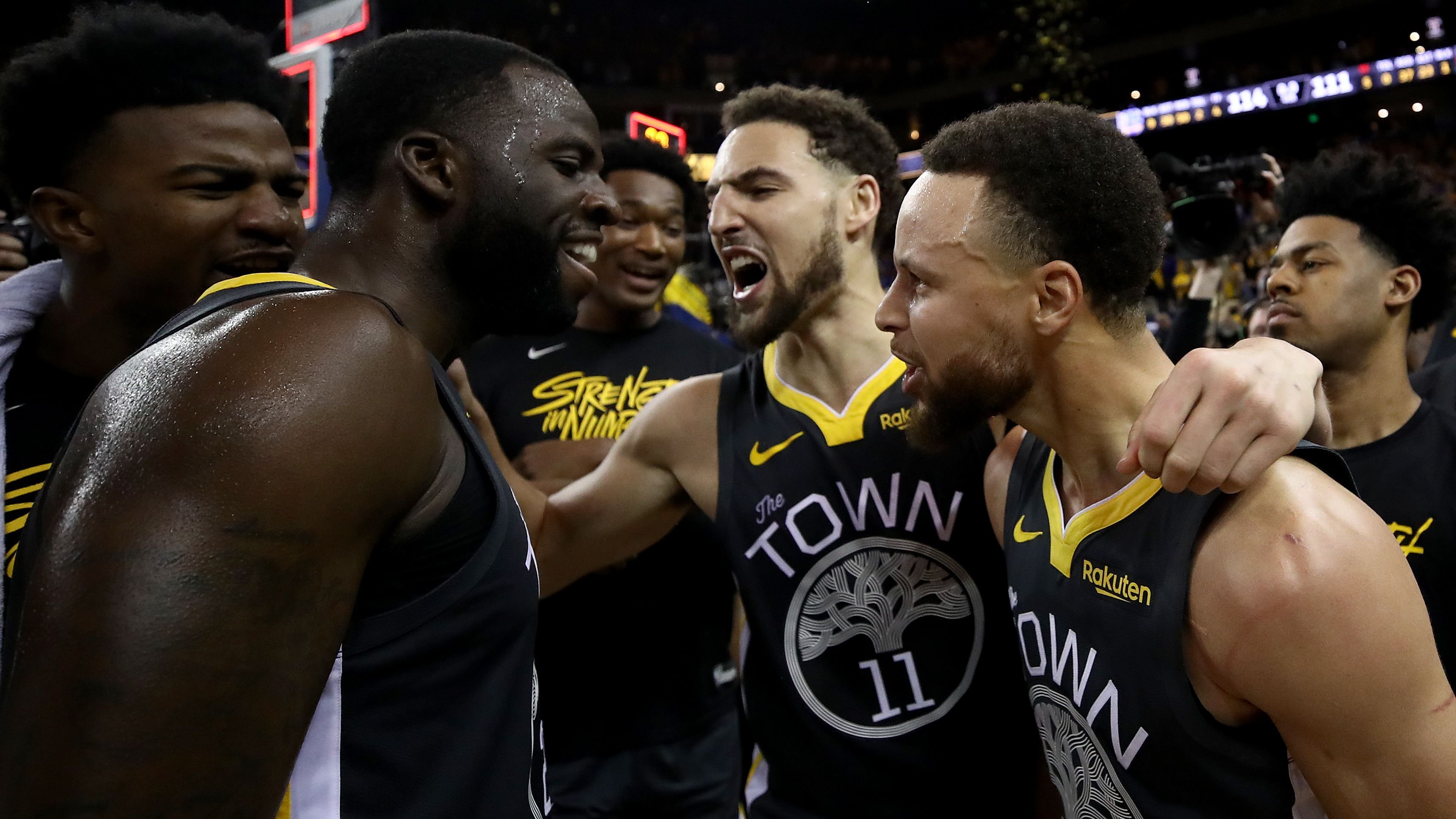 The Golden State Warriors were one of the teams that were in a strong position to engage in a blockbuster deal last summer. With their collection of young and promising players such as James Wiseman, Jonathan Kuminga, and Moses Moody, the Warriors could come up with an intriguing offer to acquire another superstar on the trade market.

Unfortunately, the Warriors entered the 2021-22 NBA season without making any big move, believing that they can compete for the NBA championship title with their veteran trio of Stephen Curry, Klay Thompson, and Draymond Green while developing their young players. 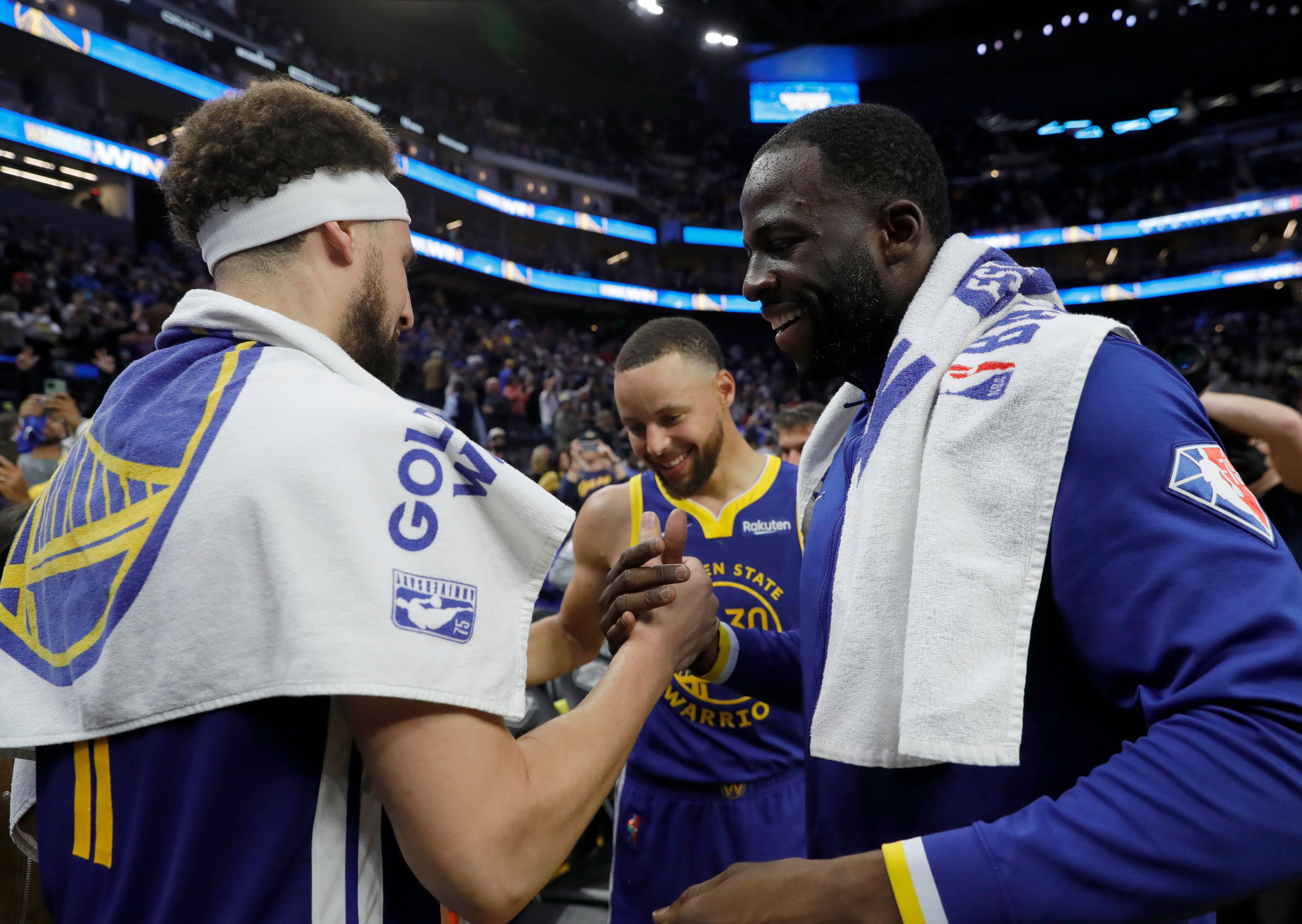 As of now, the two-timeline plan seems to be working for the Warriors. However, not everyone is a fan of their approach to roster building. In an interview with Anthony Slater of The Athletic, Andre Iguodala said that the Warriors' two-timeline plan is a "disrespect" to the "former era," referring to Curry, Thompson, and Green.

“It’s just, you know, it kind of disrespects the former era,” Iguodala said. “But I also don’t think you’re giving the new era the opportunity to grow and be kids, throwing that all on them and it’s not deserving. It’s just my perspective. Could be wrong.”

Warriors Should Fully Commit To Present 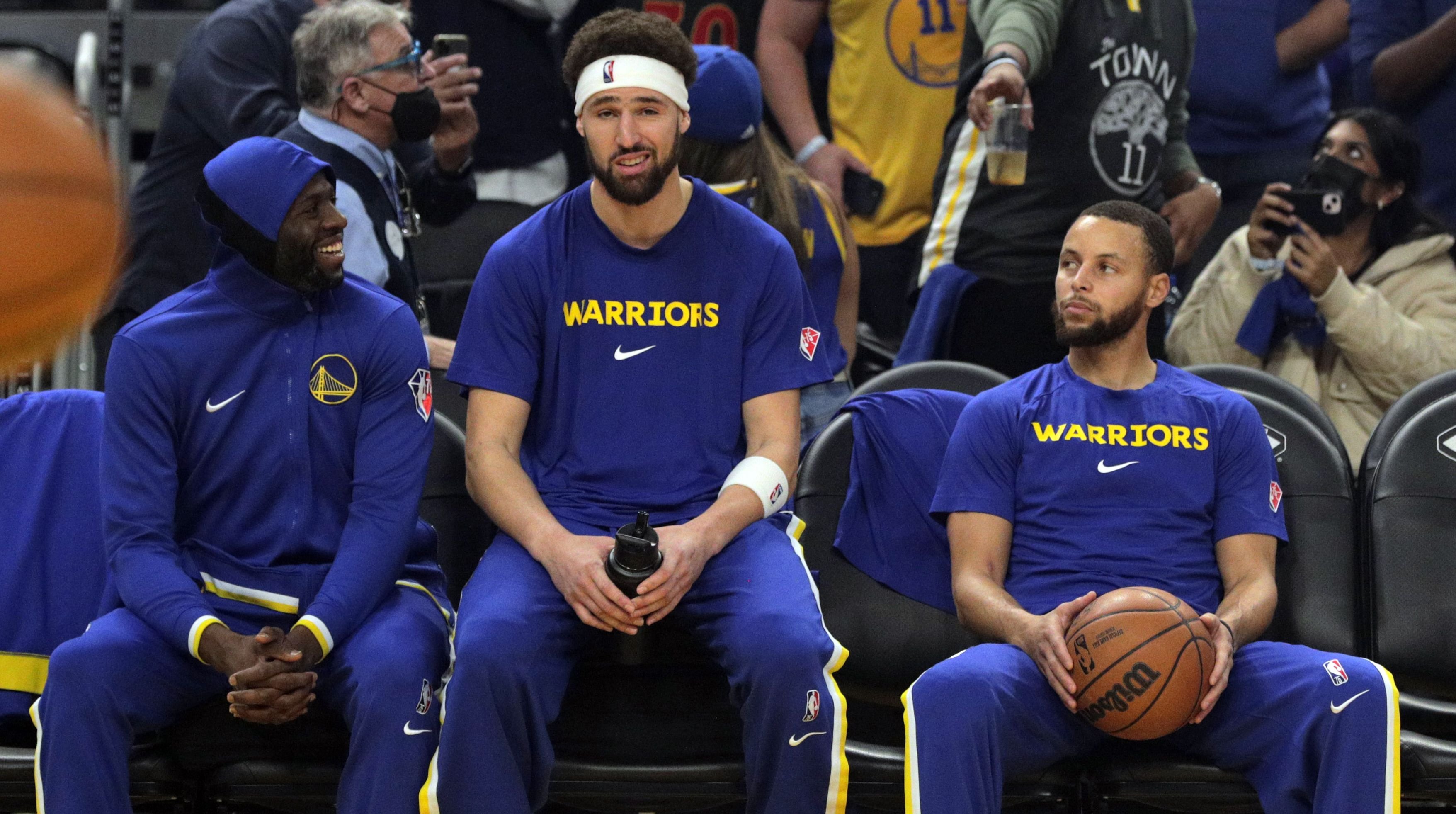 Iguodala definitely has a point. While there's nothing wrong with thinking about their future, the Warriors should make sure that they are maximizing the championship window of Curry, Thompson, and Green, who are already on the downside of their NBA careers.

Though they are expected to reach the playoffs this season, the Warriors' road to the 2022 NBA Finals won't be easy. Had they sacrificed some of their precious trade assets to acquire another superstar, the Warriors would have been one of the heavy favorites to capture the Larry O'Brien Trophy this year.

Will The Warriors Change Their Approach This Summer? 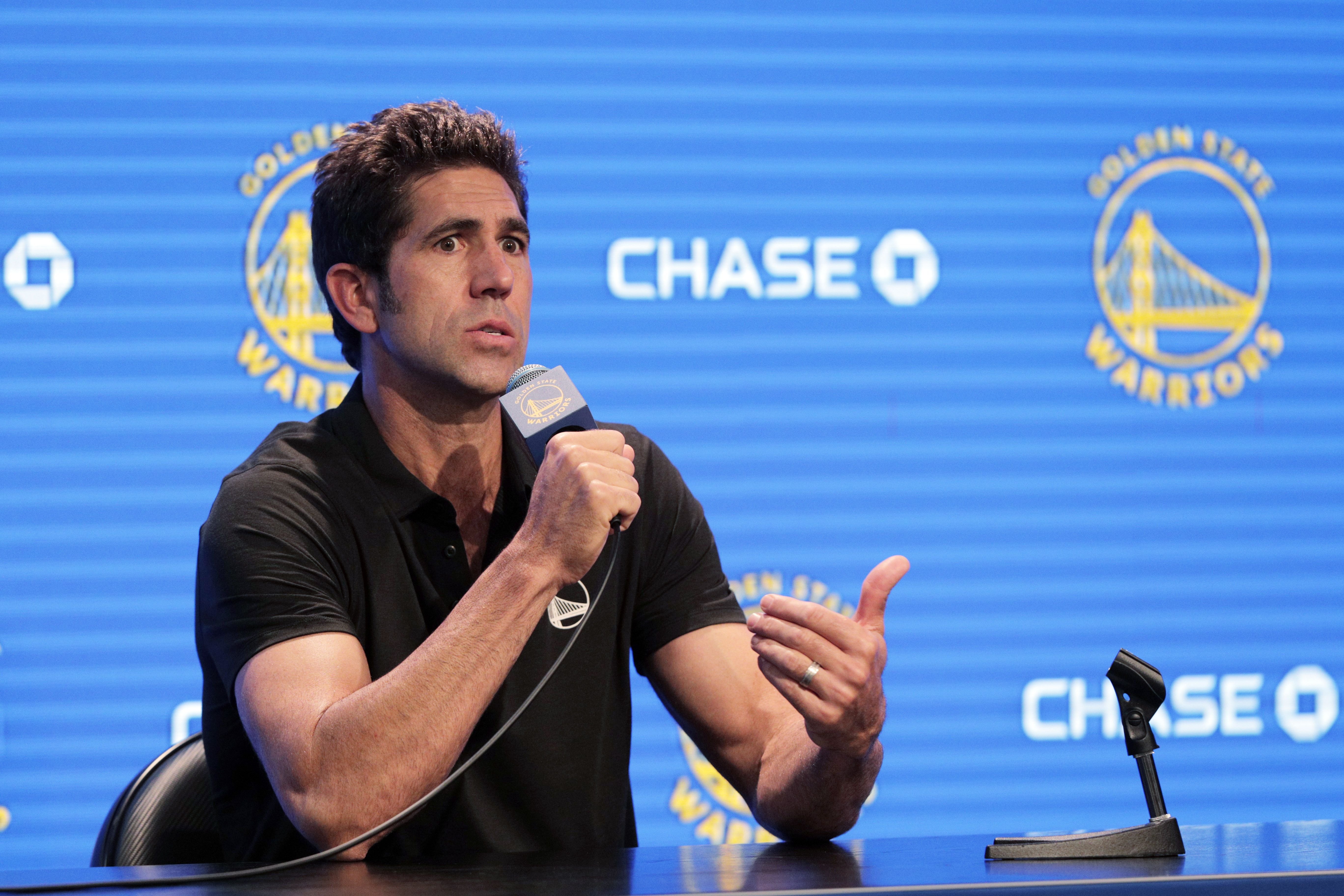 Despite not making major roster upgrades last summer, the Warriors remain optimistic that they have what it takes to fully dominate the Western Conference and win the NBA championship title this season. If they succeed to win it all with their current roster, the Warriors will likely continue with their two-timeline plan. However, things are expected to dramatically change if they fall short of achieving their main goal.

If they suffer an early playoff exit, Curry, Thompson, and Green could urge Warriors president of basketball operations and general manager Bob Myers to add another high-level talent to their roster in the 2022 NBA offseason. 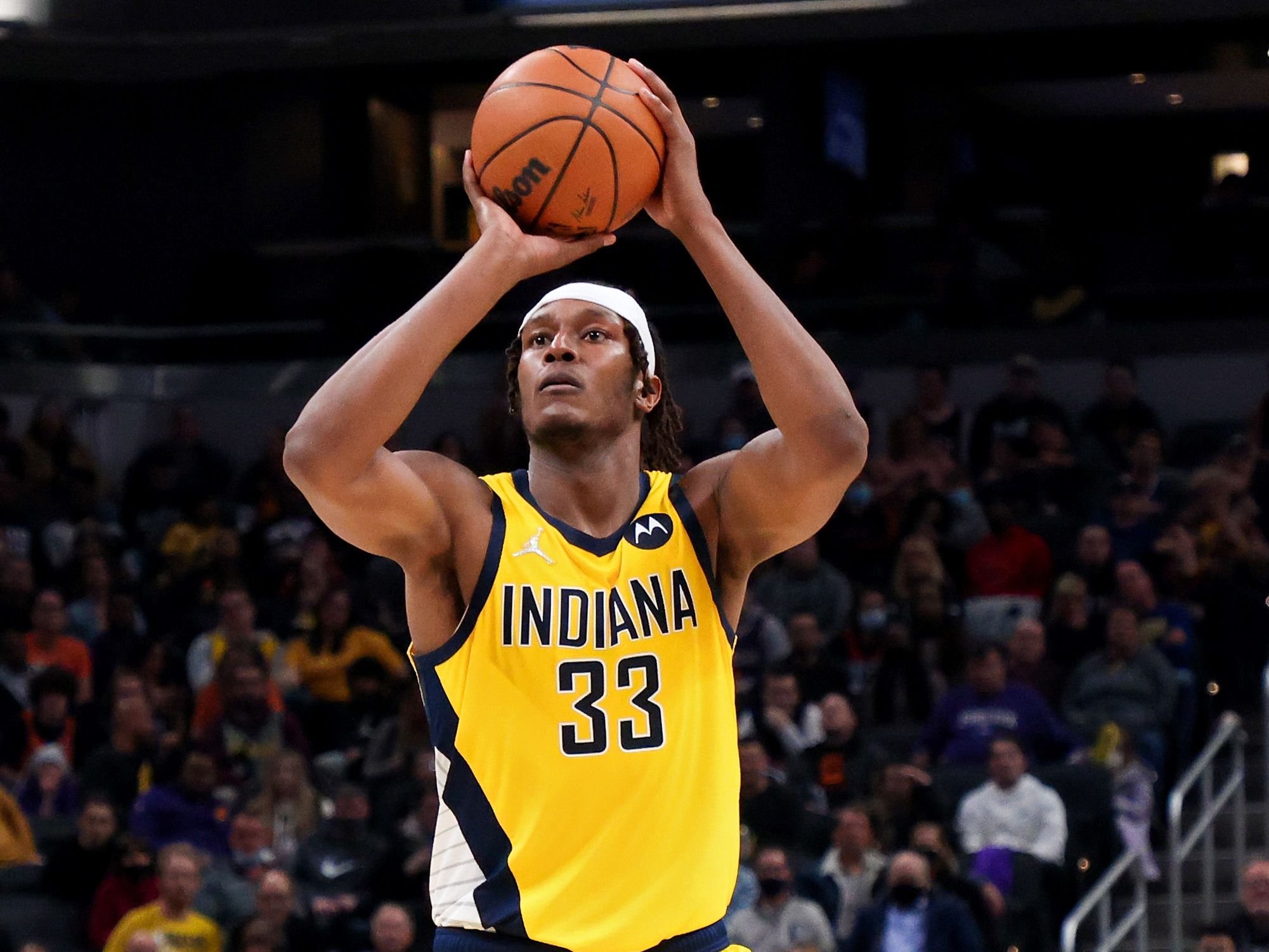 By sacrificing some of their young players and future draft assets, the Warriors could realistically target any superstar who could be available on the trade market this summer. In the past months, the Warriors have already been linked to several big names who are expected to part ways with their respective teams after the 2021-22 NBA season. Some of the potential trade targets for the Warriors include Myles Turner of the Indiana Pacers, Christian Wood of the Houston Rockets, Pascal Siakam of the Toronto Raptors, Ben Simmons of the Brooklyn Nets, Jerami Grant of the Detroit Pistons, and Bradley Beal of the Washington Wizards.