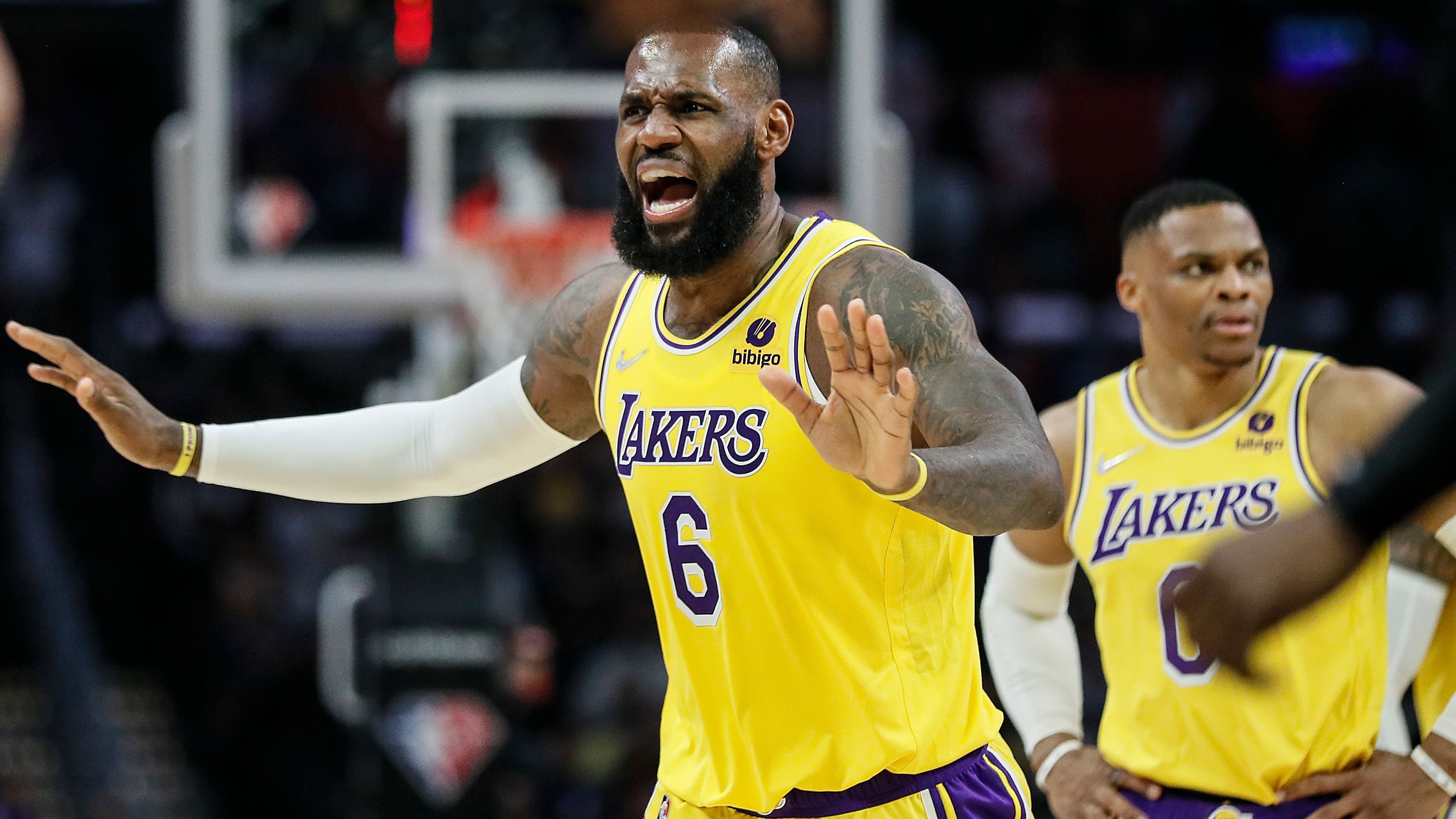 Last summer, the successful acquisition of former MVP Russell Westbrook made most people believe that the Los Angeles Lakers are finally ready to reclaim their throne in the 2021-22 NBA season. After forming the "Big Three" of Westbrook, LeBron James, and Anthony Davis, the Lakers entered the season as one of the heavy favorites to fully dominate the Western Conference and win the 2022 NBA championship title. Unfortunately, the Lakers have failed to live up to expectations from a legitimate title contender.

As of now, they are only tied with the New Orleans Pelicans at the No. 9 spot in the Western Conference with a 31-42 record.

Lakers No Longer A Team To Fear 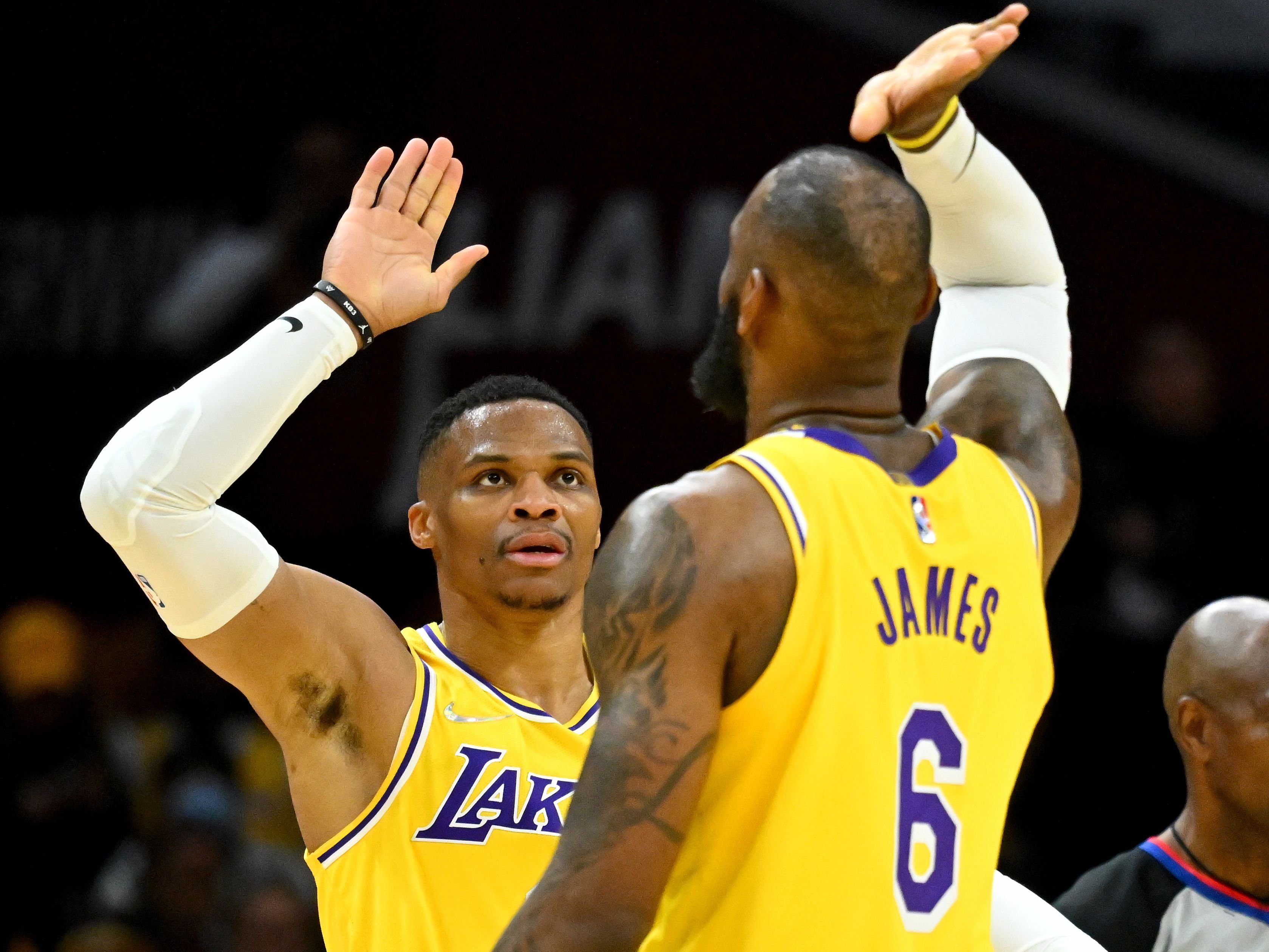 On paper, most people would agree that the Lakers could realistically beat any powerhouse team in the league in a best-of-seven series. However, with their current performance, Ben Rohrbach of Yahoo Sports believes that the Lakers are now a "Team Everybody Wants To Play" in the 2022 NBA Playoffs.

Pleasure Of Beating A Star-Studded Roster 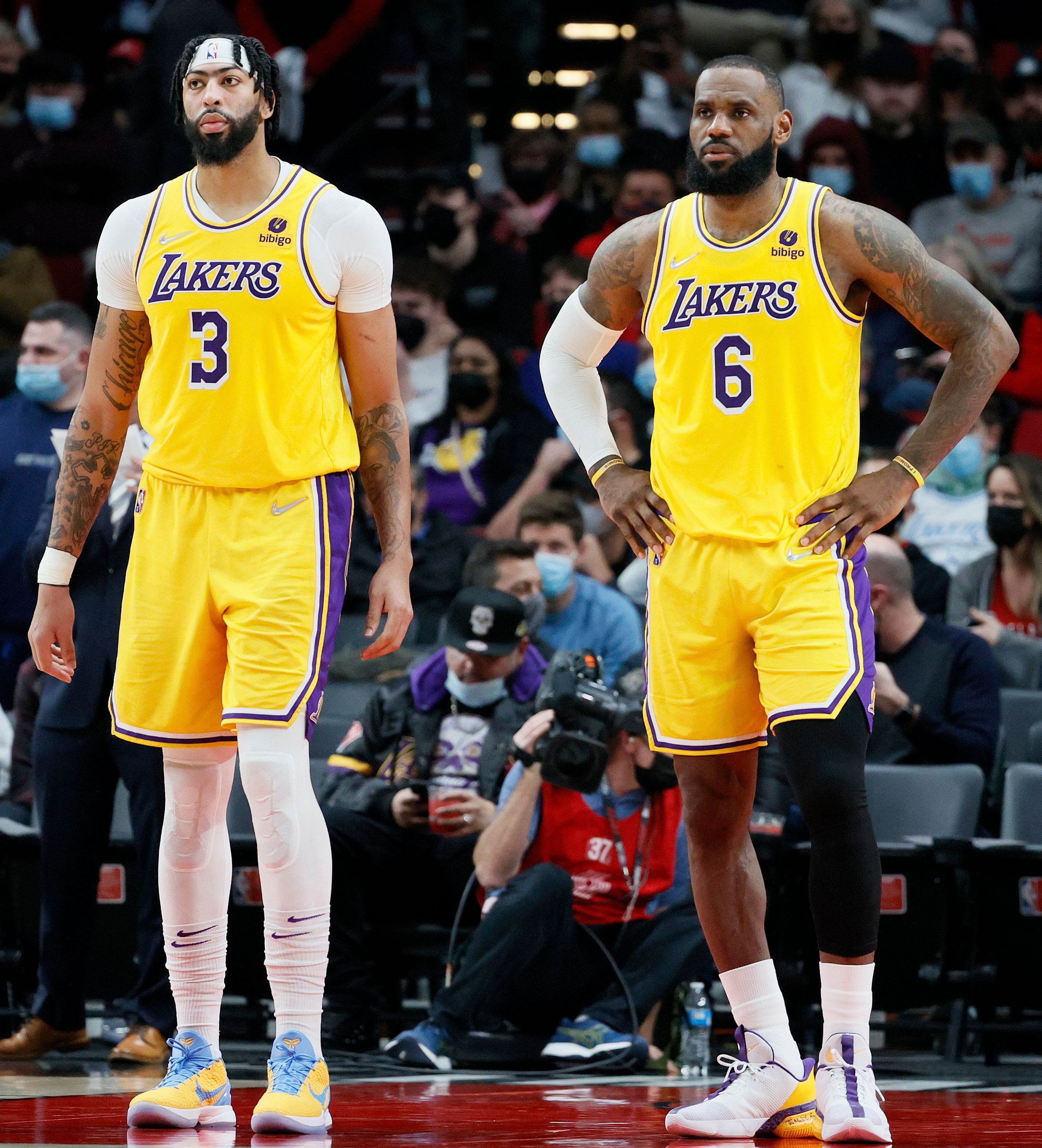 It won't be a surprise if most NBA teams are more willing to face than avoid the Lakers in the 2022 NBA Playoffs. For playoff contenders, they must be feeling that it would boost their confidence to start the postseason by beating a team with four players - James, Davis, Westbrook, and Carmelo Anthony - who are on the list of top 75 players in league history. Also, they might think that the Lakers are easier opponents than other playoff-bound teams. 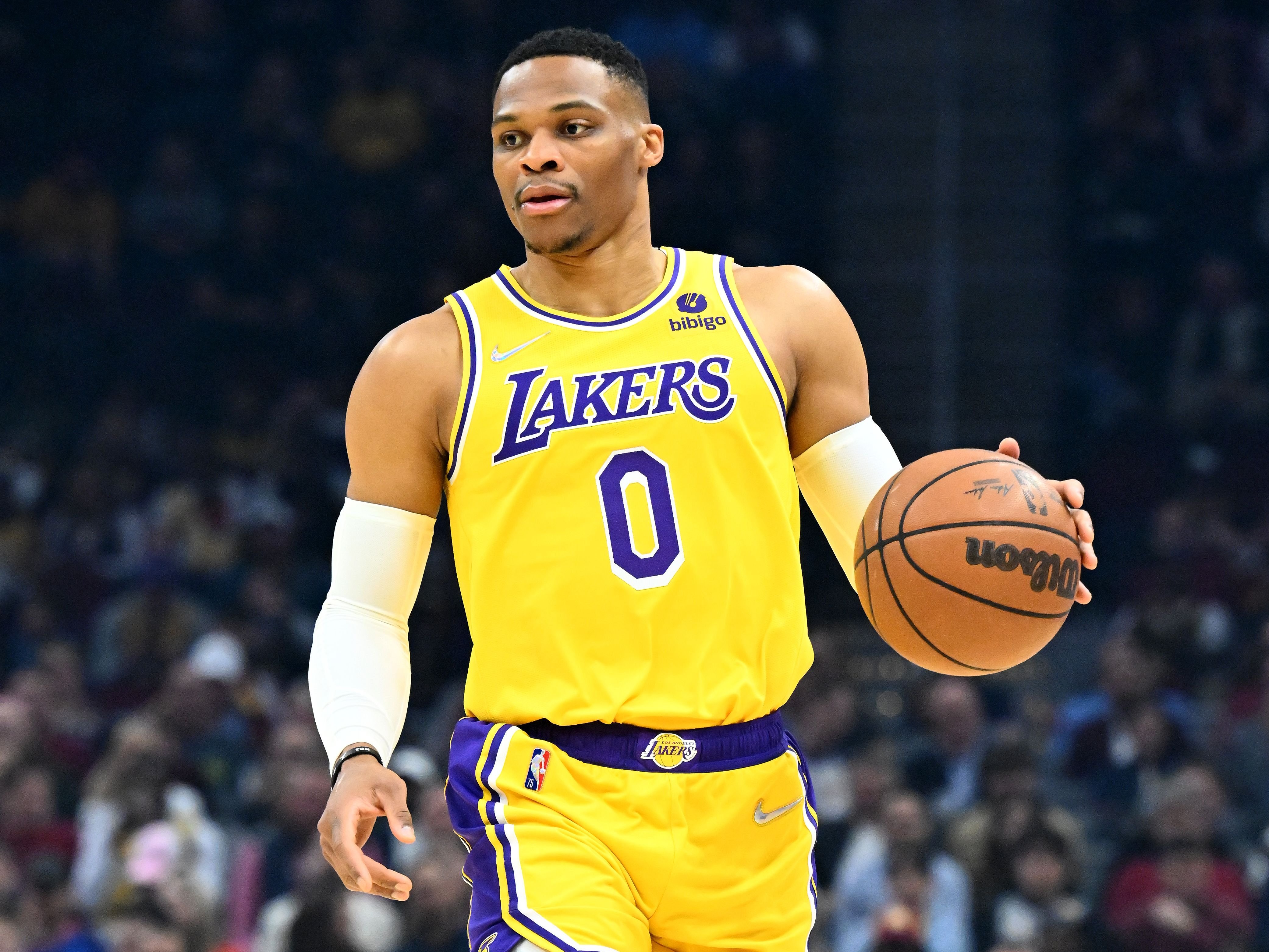 Westbrook is one of the players taking most of the blame for the Lakers' struggle in the 2021-22 NBA season. Aside from his underwhelming performance on both ends of the floor, he's also clearly having a hard time making himself fit with James and Davis on the court. However, despite their inability to win games consistently, Westbrook remains optimistic about the Lakers' chances of reaching the NBA Finals and capturing the Larry O'Brien Trophy this year.

In a recent interview with reporters, Westbrook shared a message to people who are doubting him and the Lakers, saying that there's "nothing better than shutting people up." 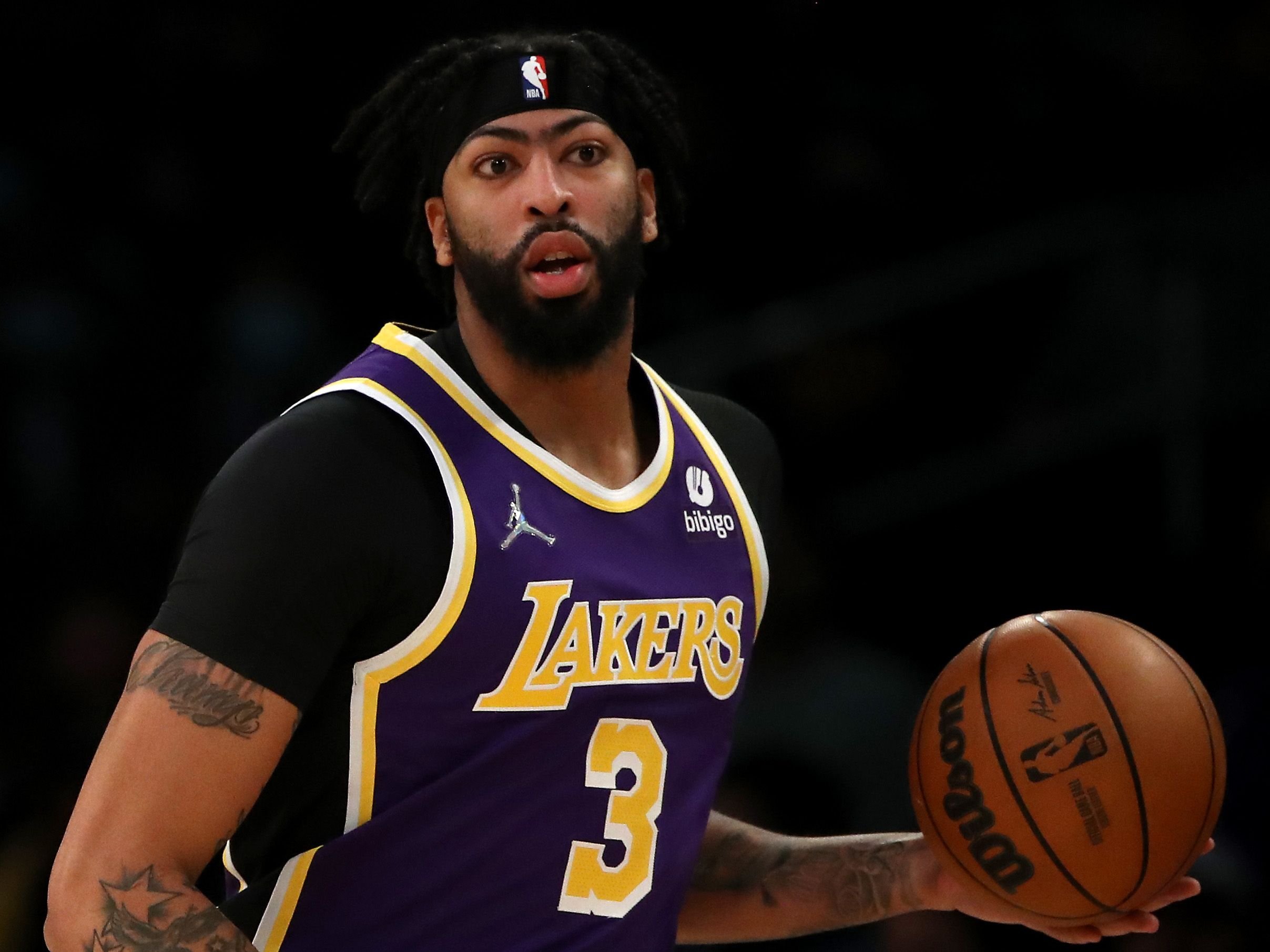 Aside from their inconsistent performance on both ends of the floor, another major factor to the Lakers' struggle in the 2021-22 NBA season is Davis' absence. Davis has been on the sideline since suffering a right mid-foot sprain in February. Luckily for the Lakers, it may only be a matter of time before Davis rejoins James and Westbrook on the court.

According to Dave McMenamin of ESPN, the All-Star big man could be suiting up for games by the first week of April. If there won't be any setback in his injury, Davis could play a few regular-season games for the Lakers before they enter the play-in tournament.