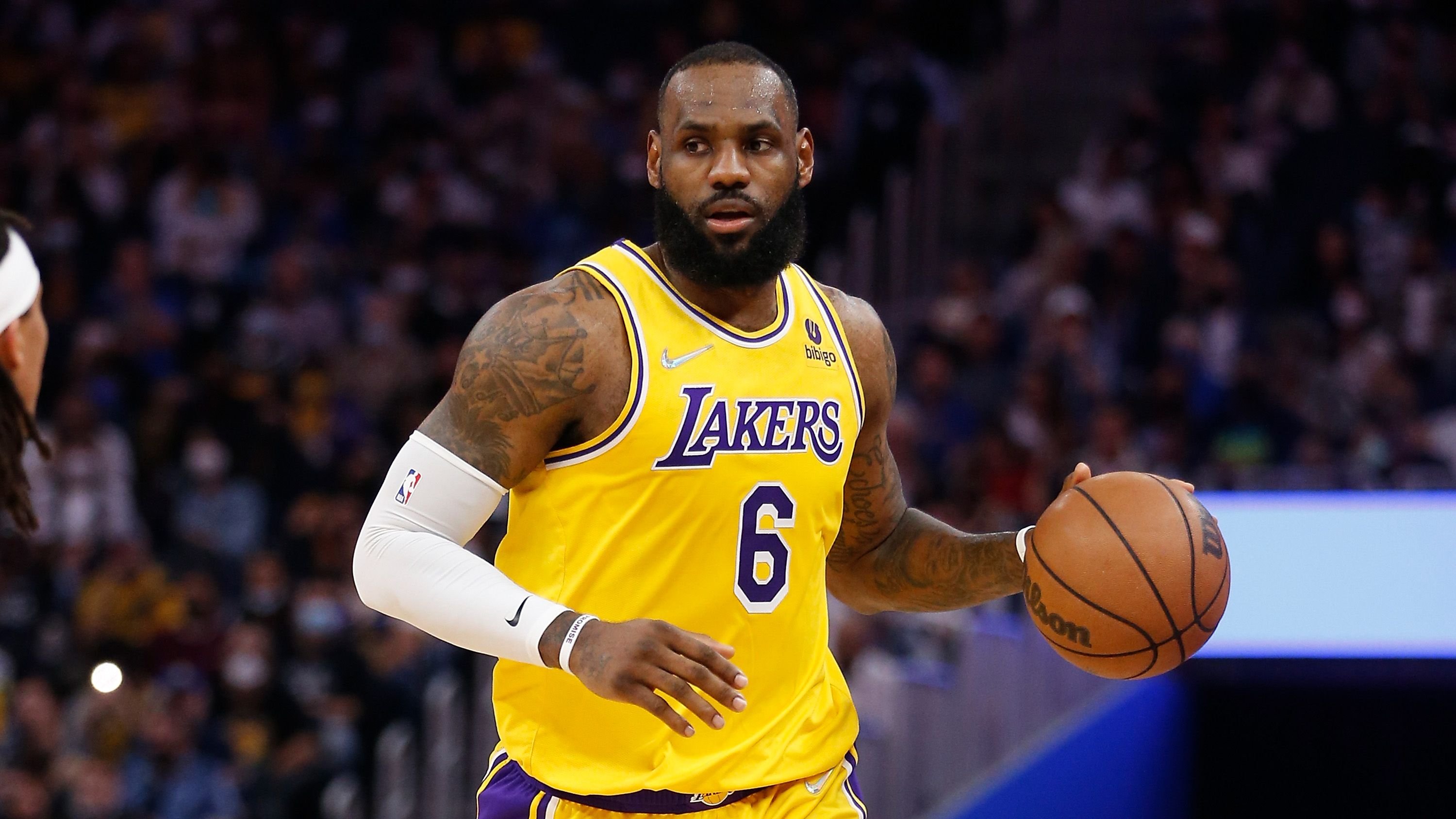 The Golden State Warriors are one of the few teams that are in a strong position to engage in a blockbuster deal this summer. The Warriors may be currently focused on fully dominating the Western Conference and winning the NBA championship title in the 2021-22 NBA season but if they fall short of achieving their main goal, they may strongly consider adding another superstar who would complement their trio of Stephen Curry, Klay Thompson, and Draymond Green.

In the past months, the Warriors have already been linked to several big names who are expected to be available on the trade market in the 2022 NBA offseason. 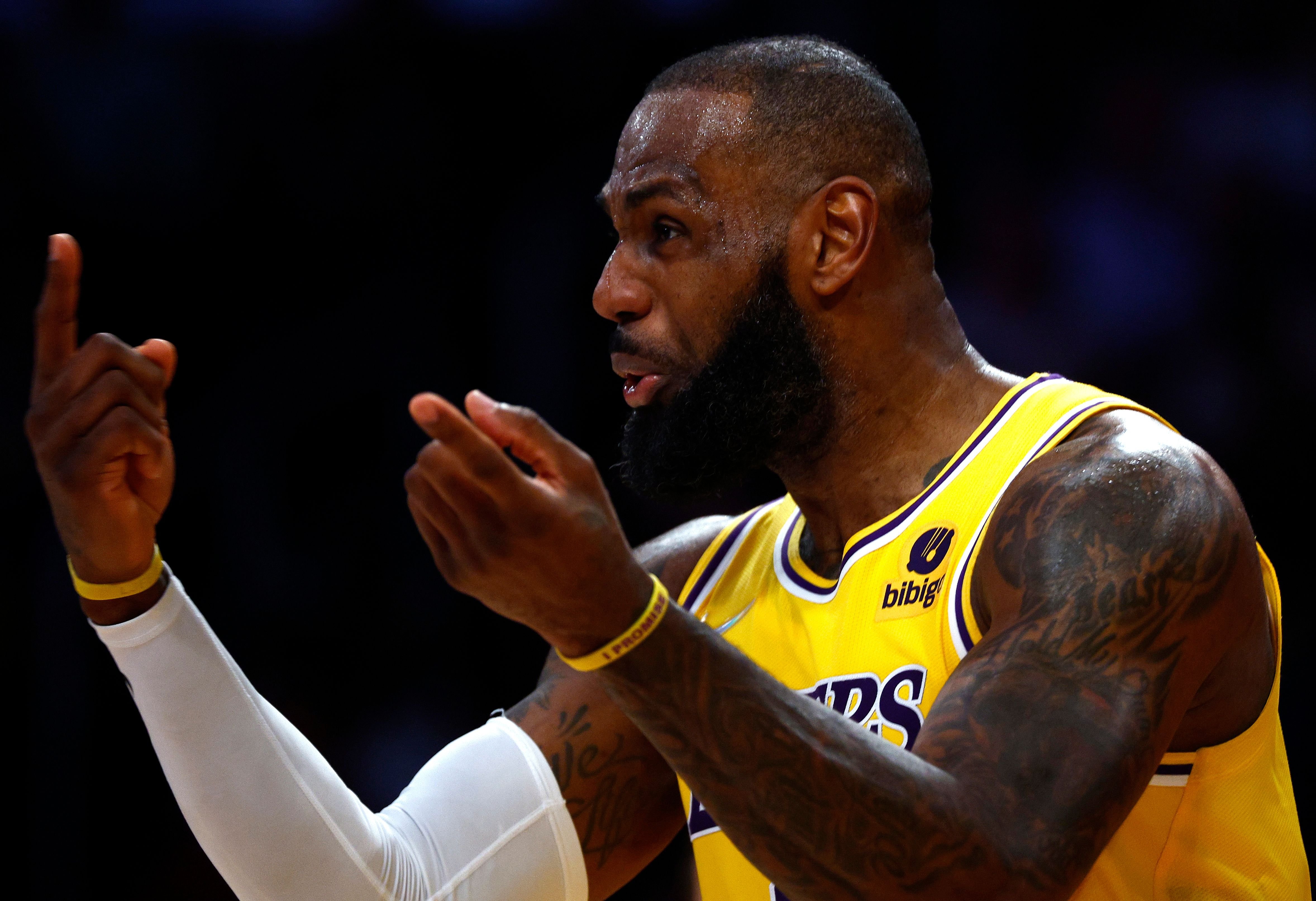 One of the most intriguing trade targets for the Warriors is All-Star small forward LeBron James of the Los Angeles Lakers. The Lakers may not have shown any indication that they are planning to trade James but with the team likely heading into a huge disappointment in the 2021-22 NBA season, some people believe that LeBron may consider finding his way out of Los Angeles this summer. If he and the Lakers decide to part ways, the Warriors could explore the possibility of bringing him to Golden State in the 2022 NBA offseason. 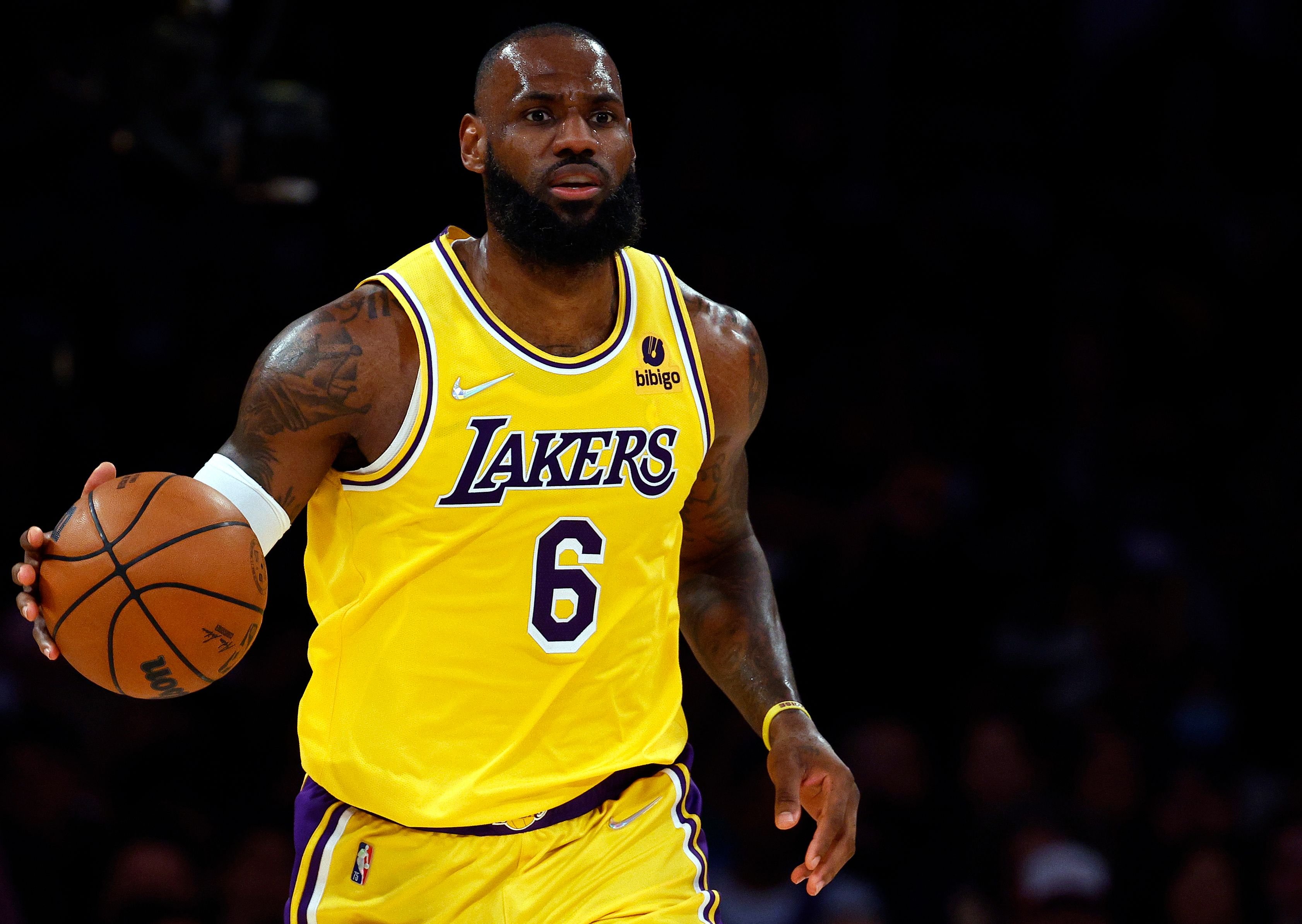 James may already be on the downside of his career, but the Warriors would still need to pay the king's ransom to convince the Lakers to send him to Golden State this summer. In a recent article, Ryan Aston of Heavy discussed a blockbuster trade proposal that would enable the Warriors to create the "ultimate super team" featuring James, Curry, Thompson, and Green. In the suggested trade scenario, the Warriors would be trading James Wiseman, Moses Moody, Andrew Wiggins, a 2023 first-round pick, and a 2025 second-round pick to the Lakers in exchange for James. 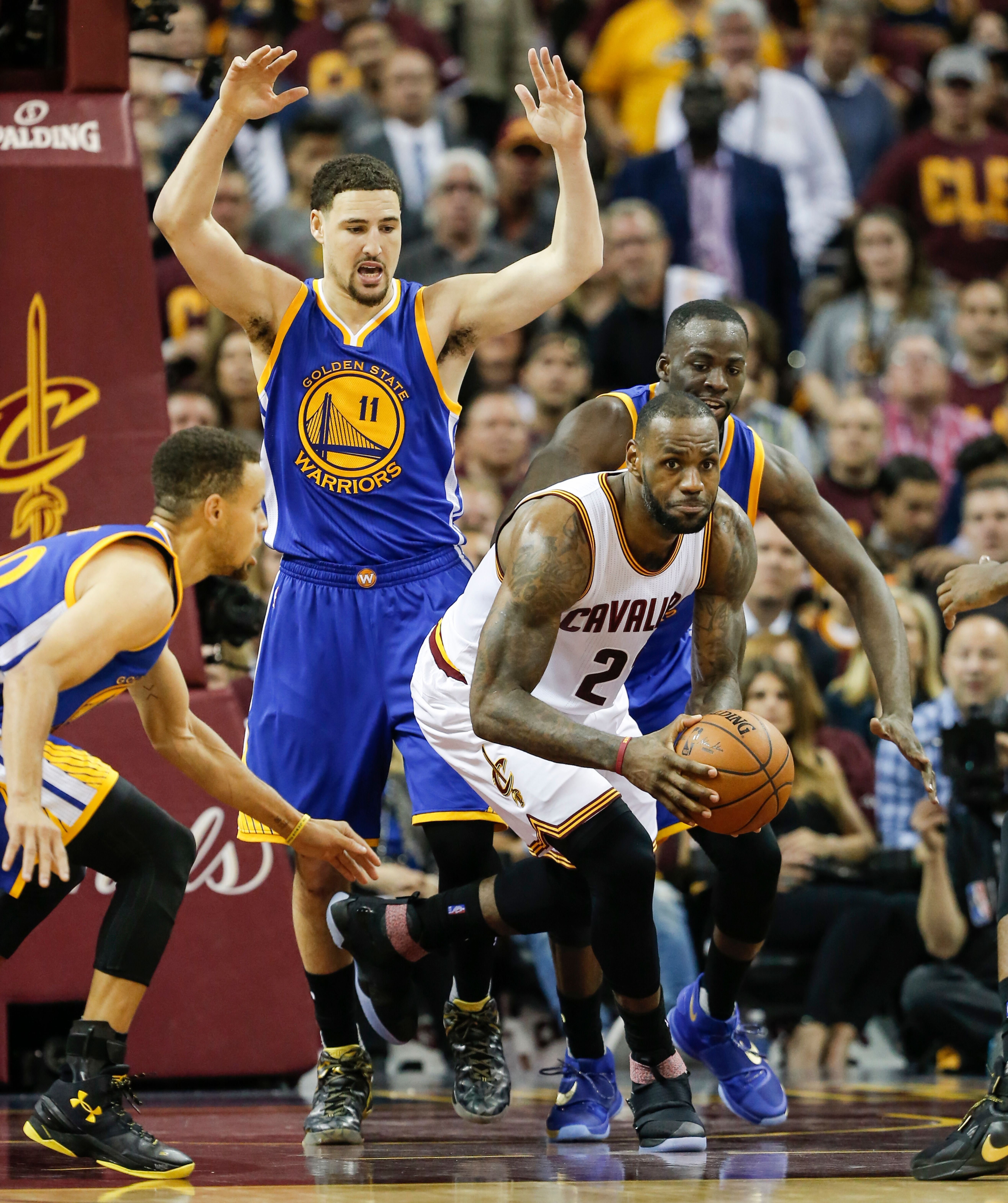 Though it remains unknown if they are really willing to give up all those assets, targeting a player of James' caliber makes a lot of sense for the Warriors, especially if they want to maximize the championship window of Curry, Thompson, and Green. Despite his age, James would still be a massive upgrade over Wiggins at the Warriors' starting small forward position. His potential arrival in Golden State would tremendously improve their performance on both ends of the floor, giving them another prolific scorer, rebounder, playmaker, defender, and floor spacer.

If the core of James, Curry, Thompson, and Green mesh well on the court and manage to stay away from any major injury, it would be hard to see a team that can beat the Warriors in a best-of-seven series. 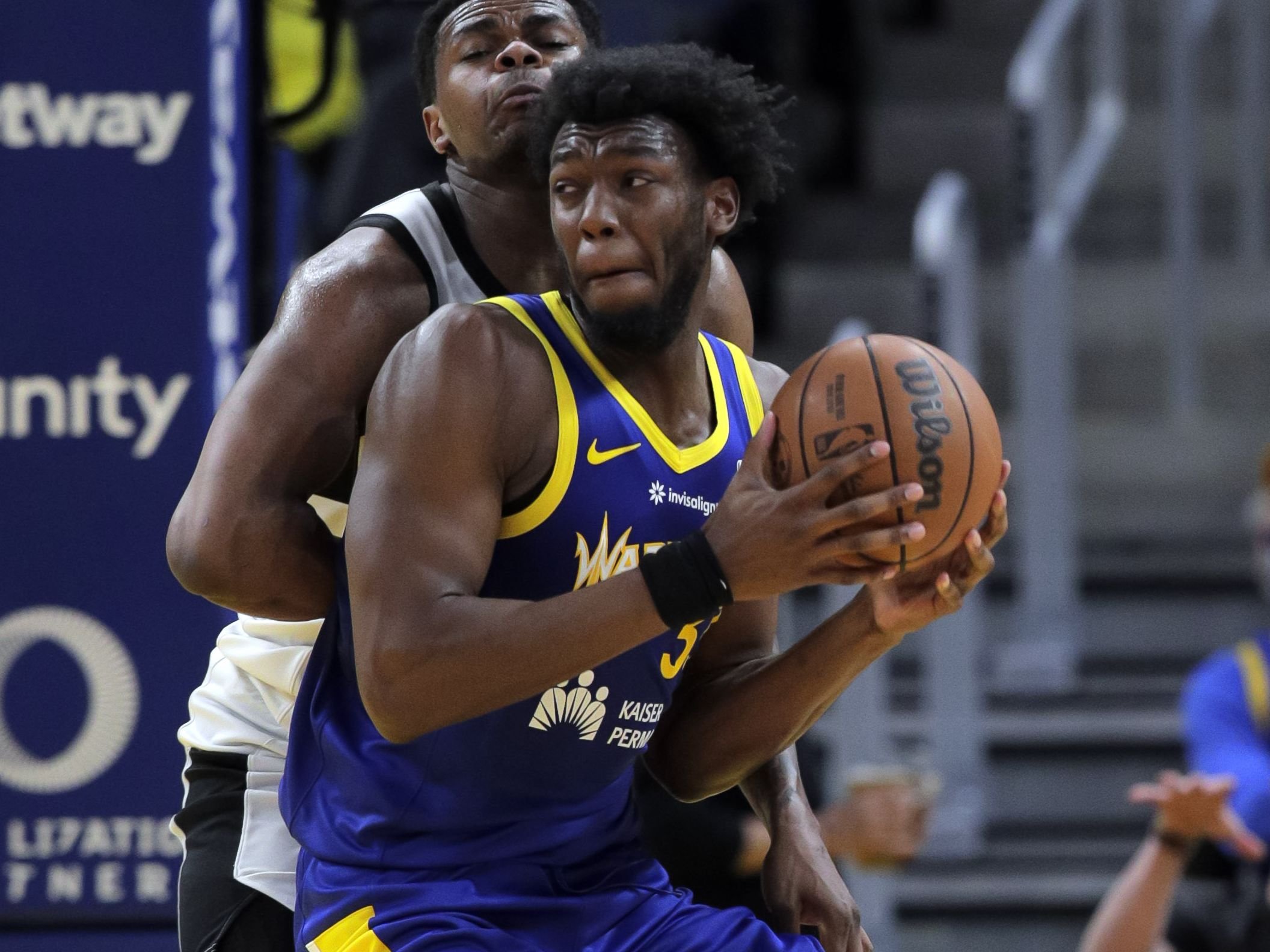 The proposed blockbuster deal with the Warriors would be a no-brainer for the Lakers, especially if James is no longer interested in leading the Purple and Gold. By sending him to Golden State, the Lakers would be acquiring the assets they need to immediately undergo a full-scale rebuild.

"From the Lakers’ perspective, this is the kind of trade the team should be seeking out; one netting talented youngsters and picks," Aston wrote. "The team has gone as far as it can in its current form; the bubble title was nice, but it’s all downhill from here. It’s time for a La La Land reboot. To that end, Wiseman and Moody could be cornerstone pieces for years to come, while Wiggins is just young enough to be part of LA’s next iteration."