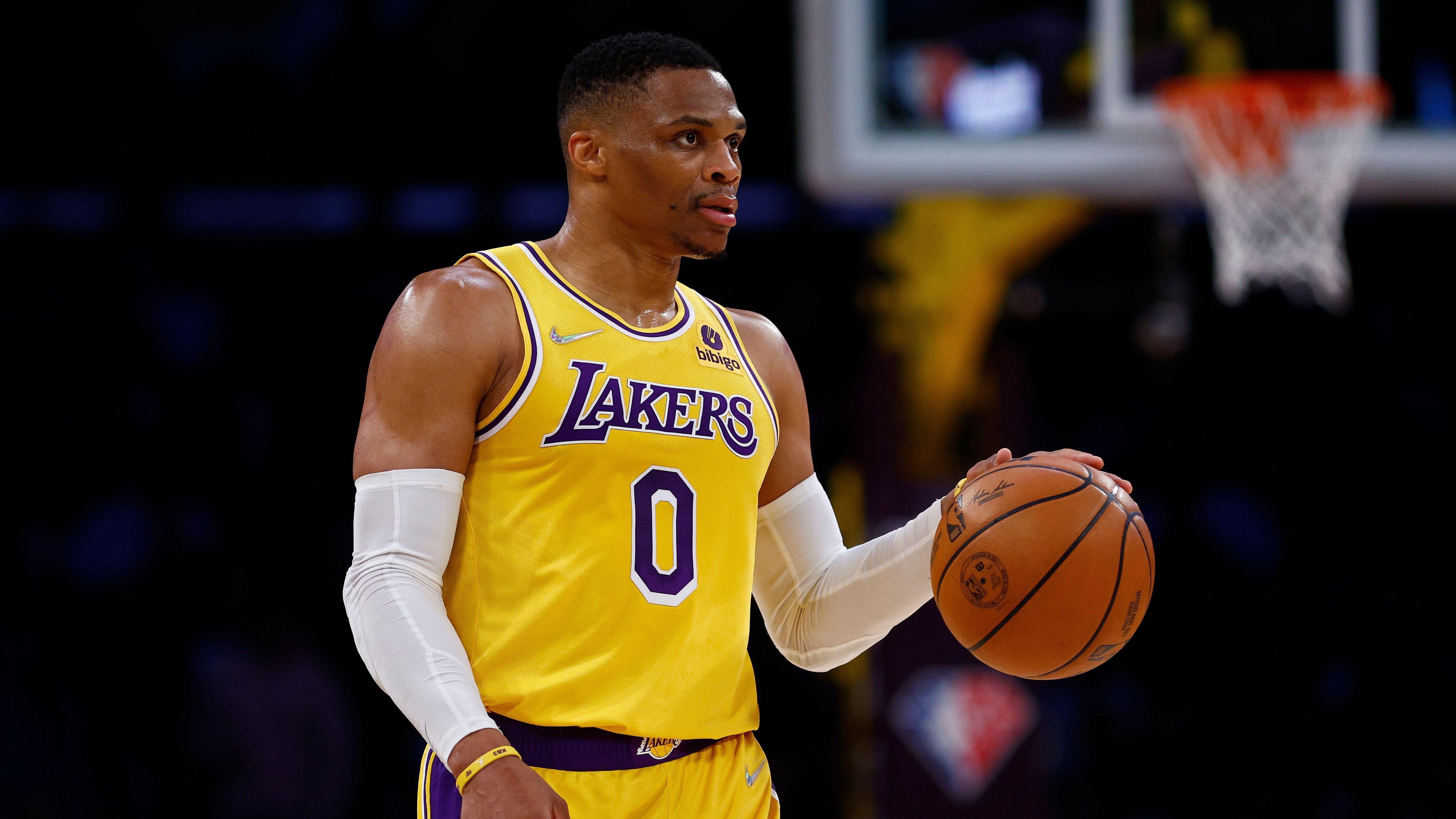 Los Angeles Lakers point guard Russell Westbrook has been the subject of various trade rumors since the start of the 2021-22 NBA season. The Lakers brought Westbrook to Hollywood with the hope that pairing him with LeBron James and Anthony Davis could give them a better chance of fully dominating the Western Conference and winning the NBA championship title. Unfortunately, Westbrook has failed to live up to expectations and struggled to make himself fit LBJ and AD in Los Angeles.

Getting Rid Of Russell Westbrook 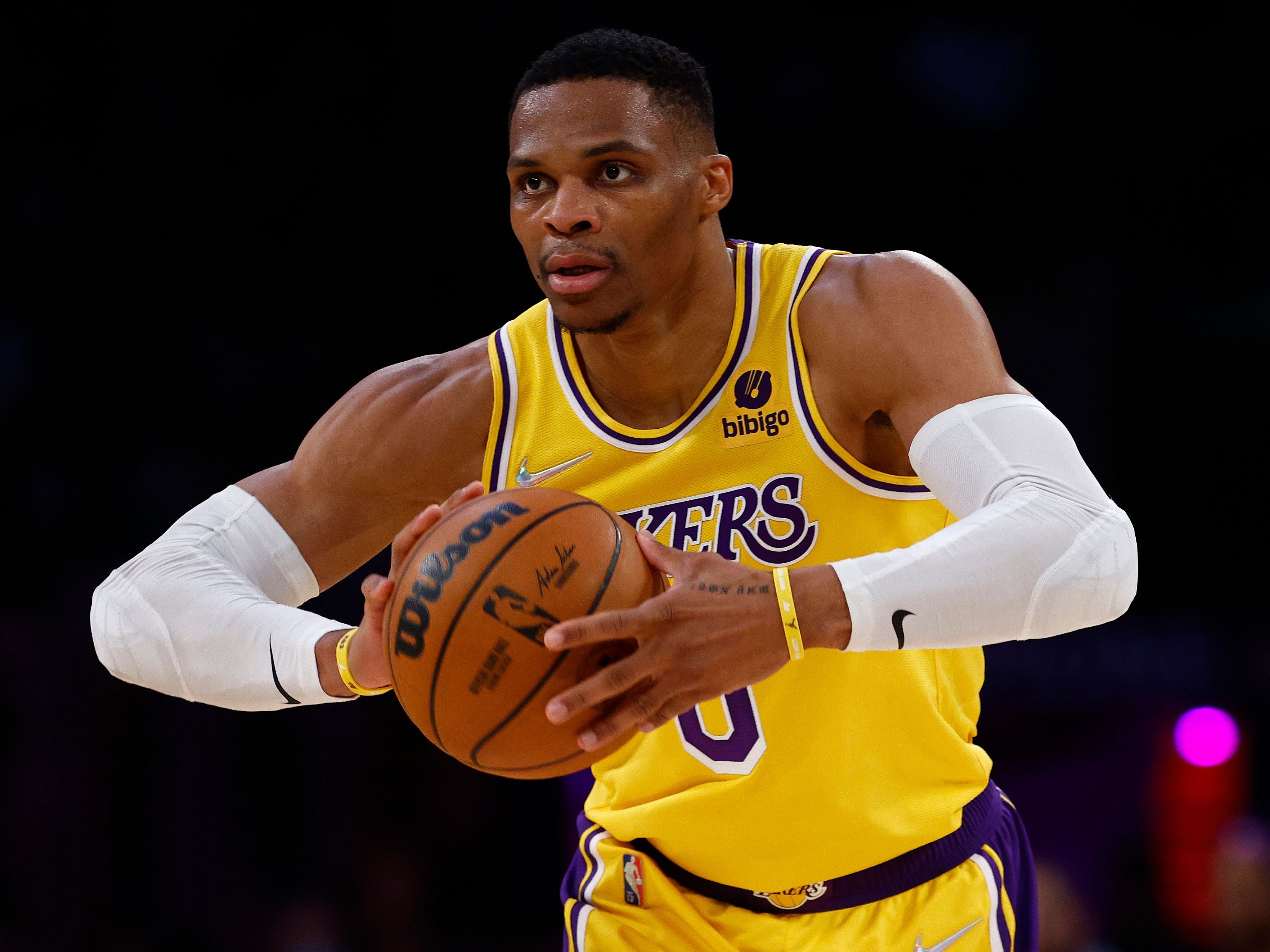 Unless they turn things around and miraculously make a deep playoff run this season, most people believe that Westbrook's departure from the Lakers in the 2022 NBA offseason is inevitable. In a recent article, Eric Pincus of Bleacher Report proposed a four-team blockbuster trade idea that would enable the Lakers to send Westbrook to the Oklahoma City Thunder while acquiring Malcolm Brogdon and Buddy Hield from the Indiana Pacers. 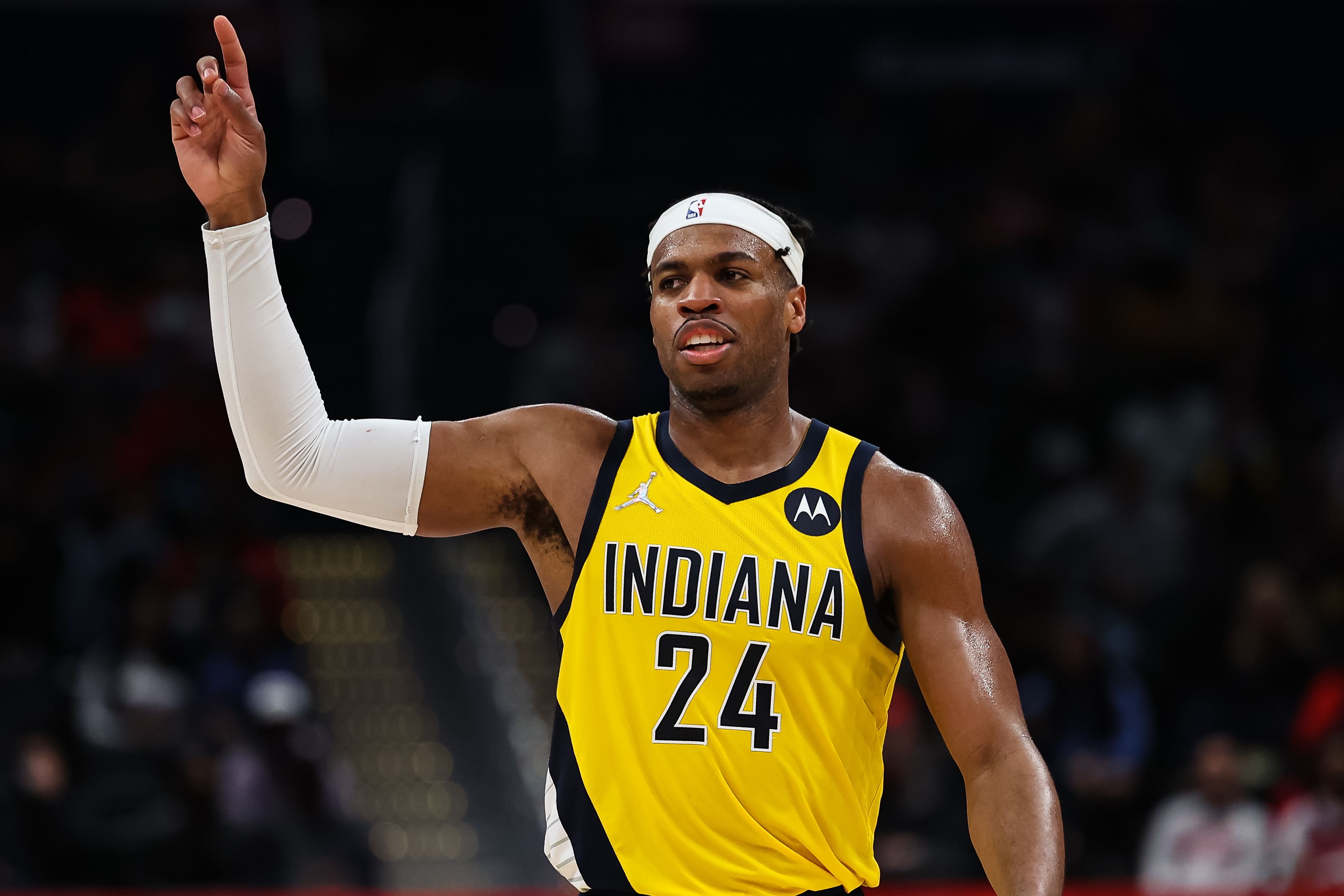 The proposed four-team blockbuster trade idea won't only enable the Lakers to dump Westbrook, but it would also give them the opportunity to correct the mistake that they did last summer when they chose star power over fit. Before they acquired Westbrook from the Washington Wizards, Lakers general manager Rob Pelinka was heavily engaged in a trade discussion with the Sacramento Kings involving Hield.

Hield may not be an All-Star like Westbrook, but he would be a much better fit with James and Davis. Unlike Westbrook, Hield is an efficient floor spacer and can excel on the court with or without the ball in his hands. 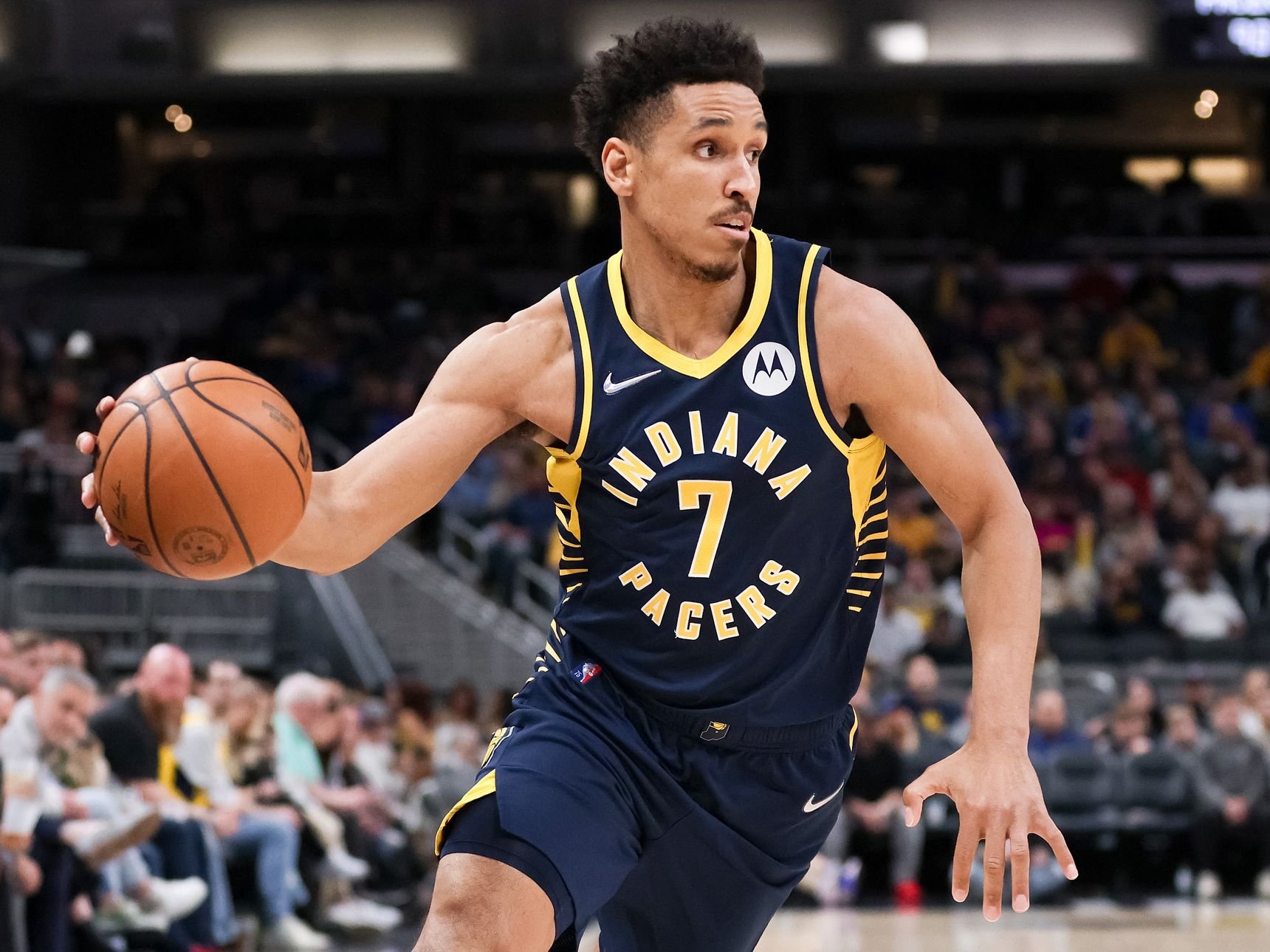 This season, Brogdon is averaging 19.1 points, 5.3 rebounds, and 6.0 assists while shooting 44.6 percent from the field and 31.8 percent from beyond the arc. Unlike Westbrook, Brogdon won't have a problem accepting a lesser role or coming off the bench when Coach Frank Vogel decides to use James as his primary playmaker.

Does The Trade Make Sense For Thunder, Hornets & Pacers? 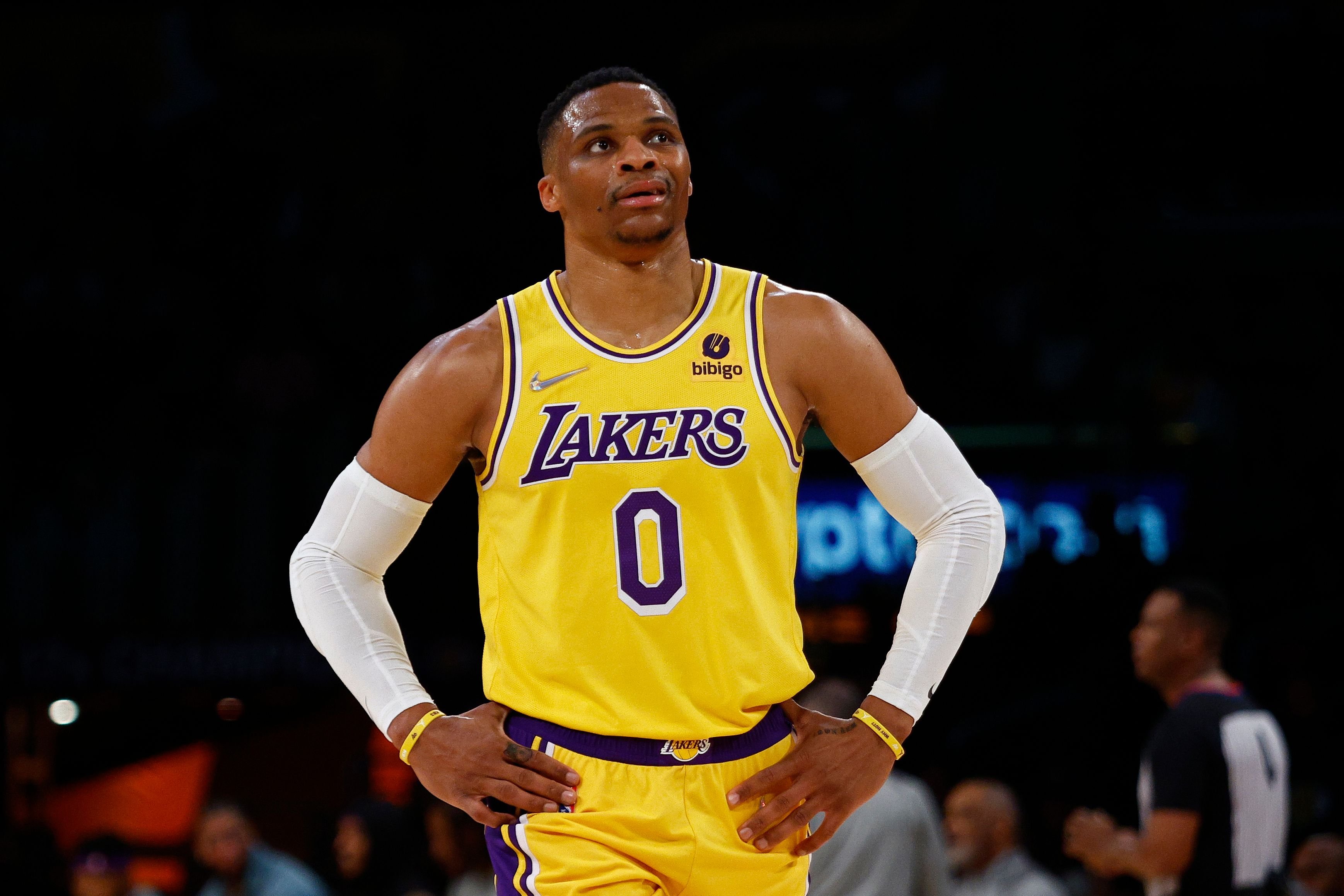 Though he no longer fits their long-term plan, bringing Westbrook back to OKC would make a lot of sense for the Thunder, especially if they would be compensated with future draft assets. As Pincus mentioned, the Thunder could also possibly acquire PJ Washington in the suggested deal. At 23, Washington perfectly fits the timeline of the Thunder's young core of Shai Gilgeous-Alexander, Josh Giddey, Luguentz Dort, and Darius Bazley.

For the Hornets, the potential deal would help them get rid of Hayward's massive salary while improving their frontcourt with the acquisition of Myles Turner. Adding Turner to the core of LaMelo Ball, Terry Rozier, and Miles Bridges would undoubtedly make the Hornets a tougher team to face in the Eastern Conference next season.

Meanwhile, it remains unknown if the Pacers would push through with the trade, especially now that they are currently in the initial phase of the rebuilding process. However, it's worth noting that the Pacers aggressively pursued Hayward when he became an unrestricted free agent in the summer of 2020.