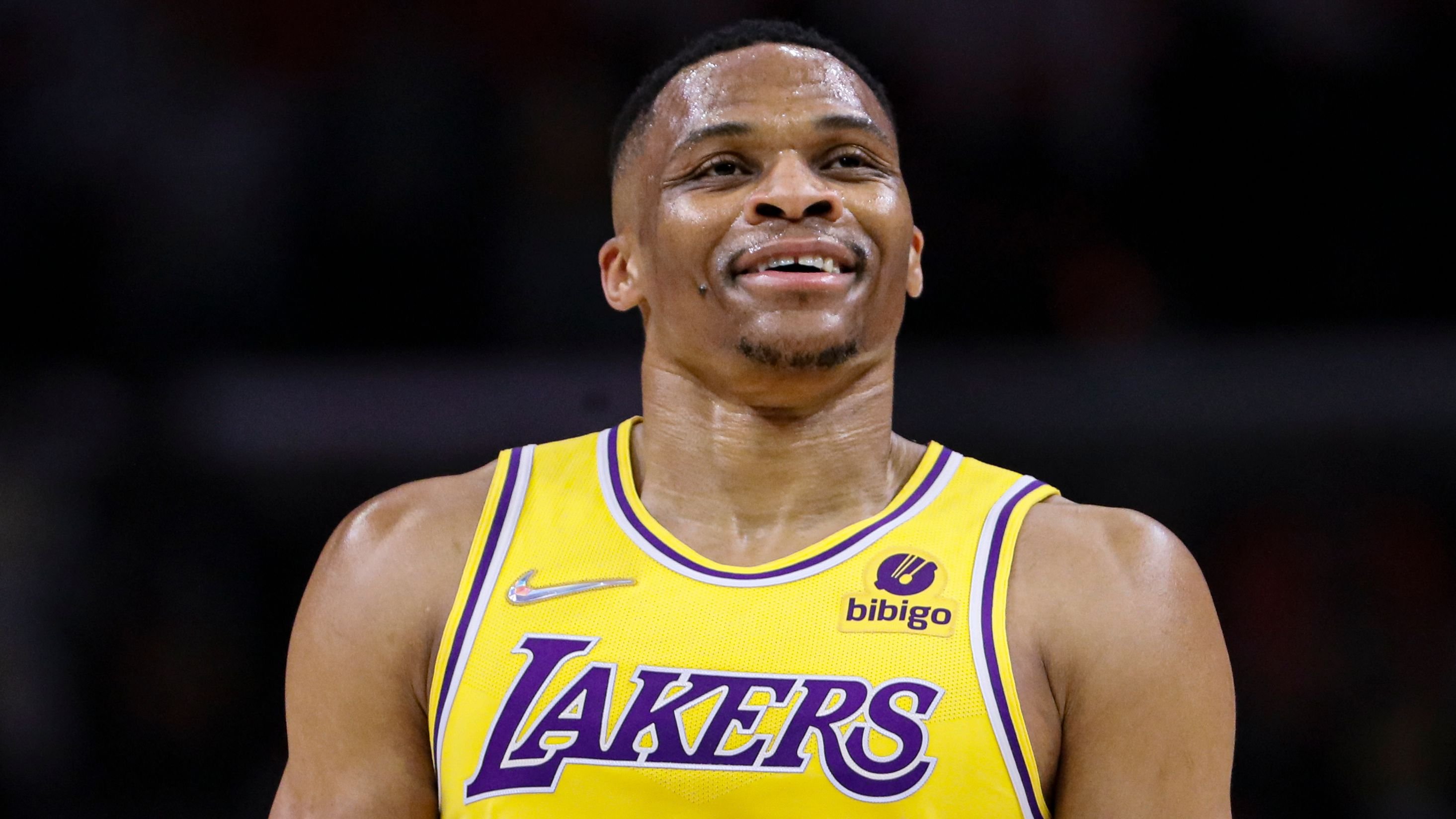 LeBron James and Anthony Davis urged the Los Angeles Lakers to trade for Russell Westbrook. That move might as well go down as one of the most infamous in franchise history.

Westbrook has performed way below the expectations and the fans have had enough with him and his attitude, booing him and calling him out every single game. 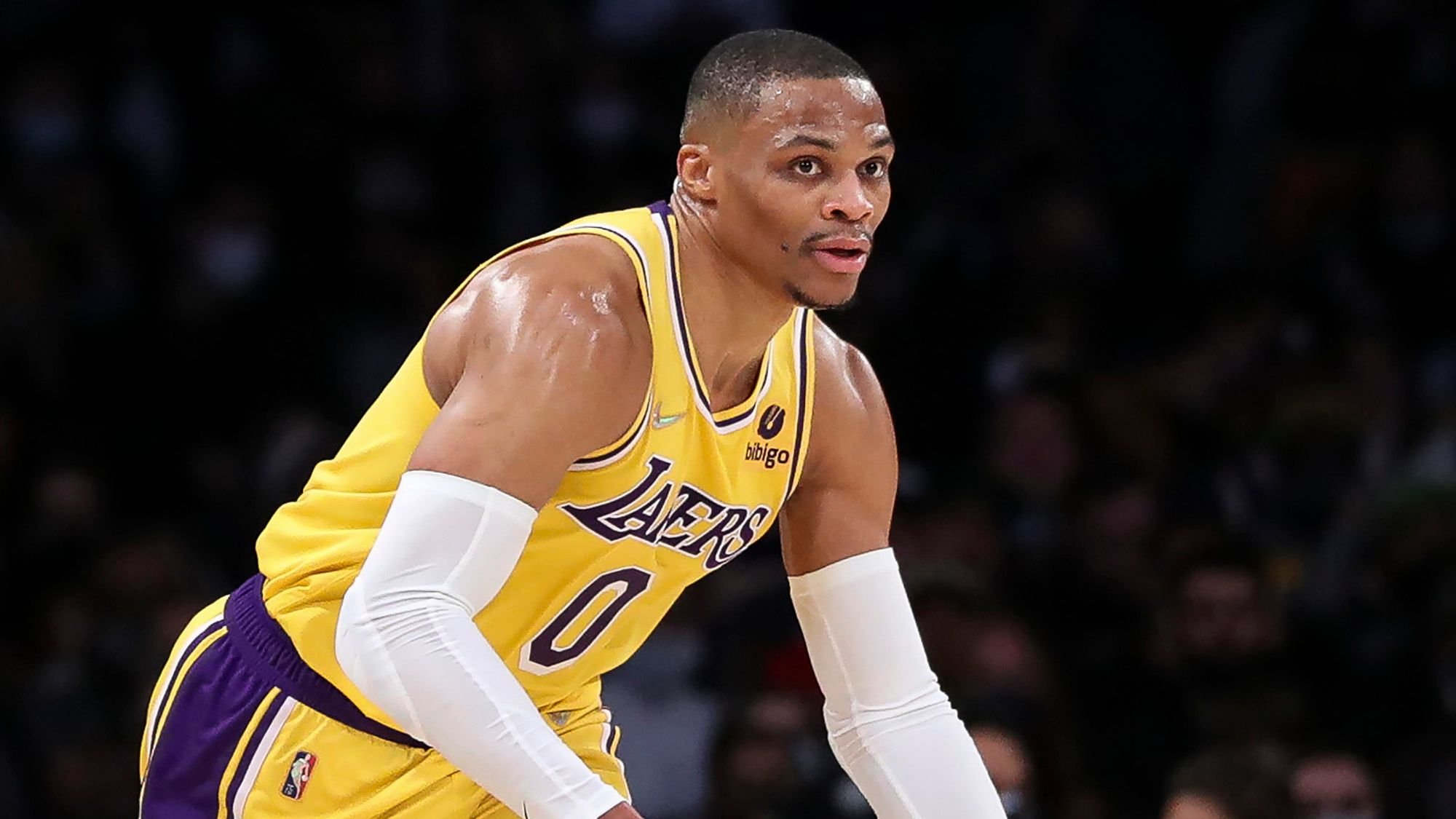 Westbrook's criticism has been fair to some extent, as he's not putting up effort in the defensive end and has clearly taken some plays off while still on the court. Even his former teammate Kendrick Perkins called him out for not being mentally involved in the game:

"And if you watch this film right here, look, he's not even involved, like mentally, he's not even there," Perkins said. "He didn't even move that entire possession. At all." 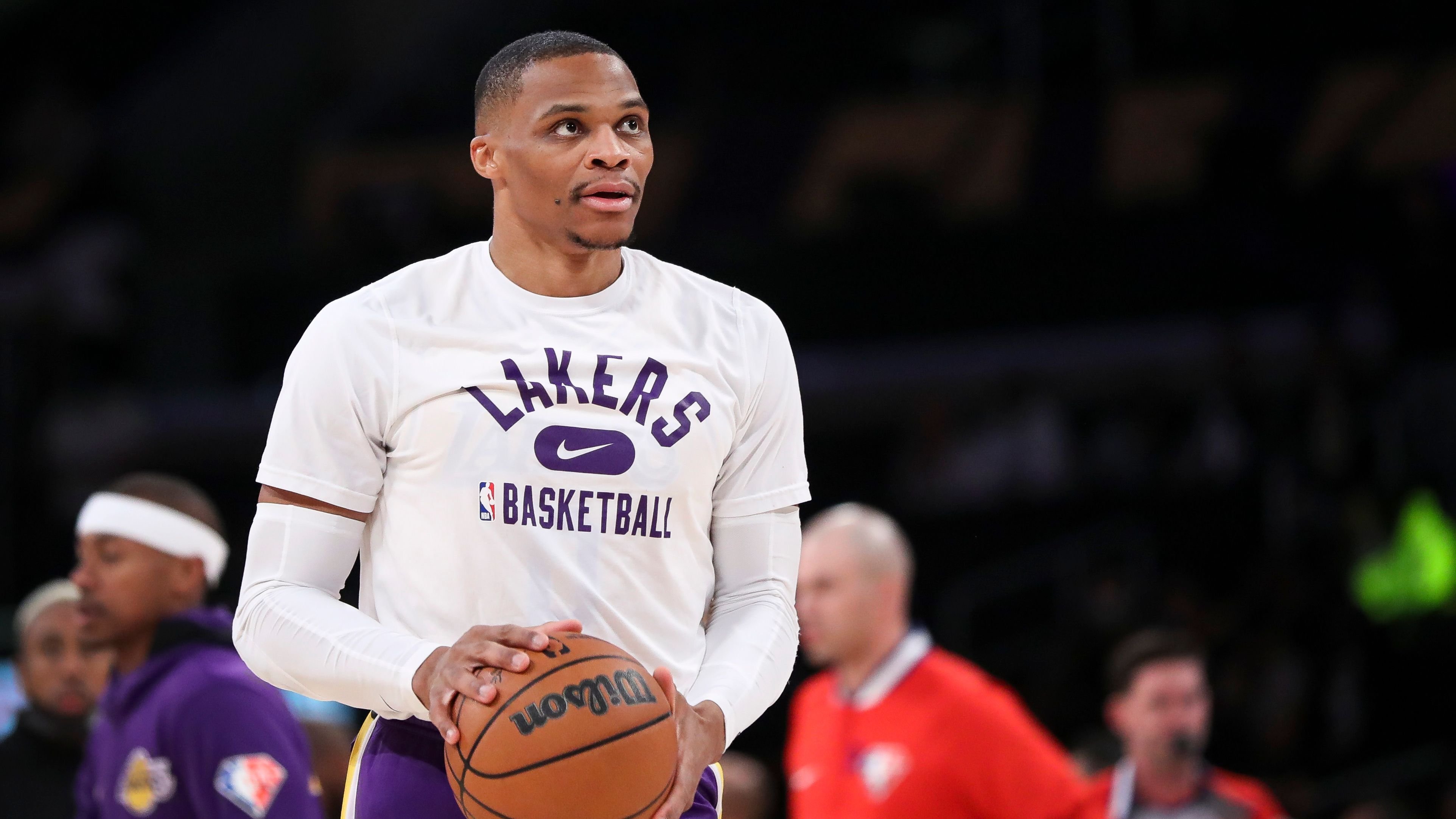 The former MVP has engaged in a bit of a back-and-forth with the fans as of late, stating that he will no longer tolerate people calling him 'Westbrick.'

Perkins Knows What It's Like To Be Bashed By The Fans 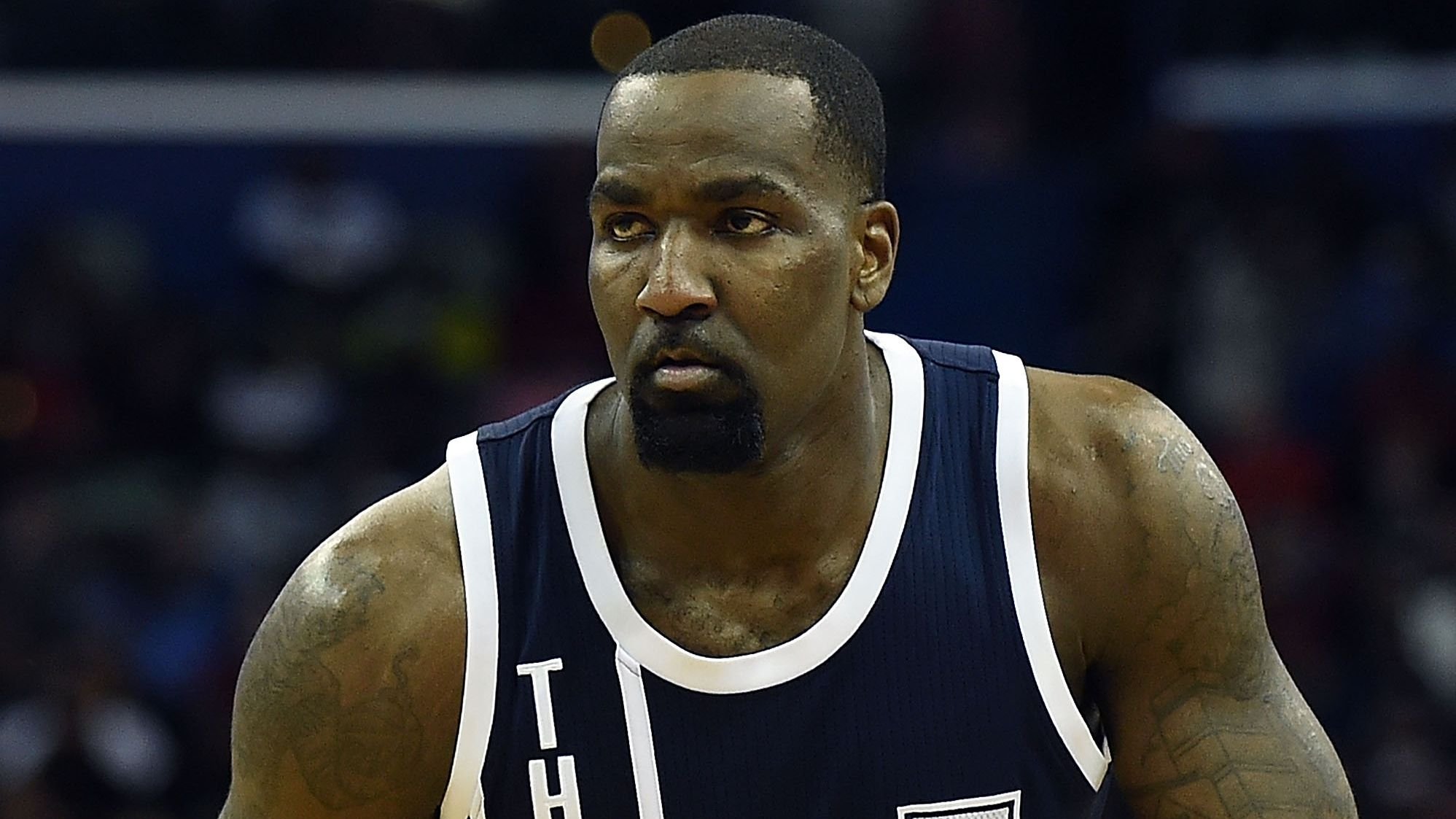 That's why Perkins called him out to explain how he will never be exempt from criticism as an NBA player and telling a story of his own experience: 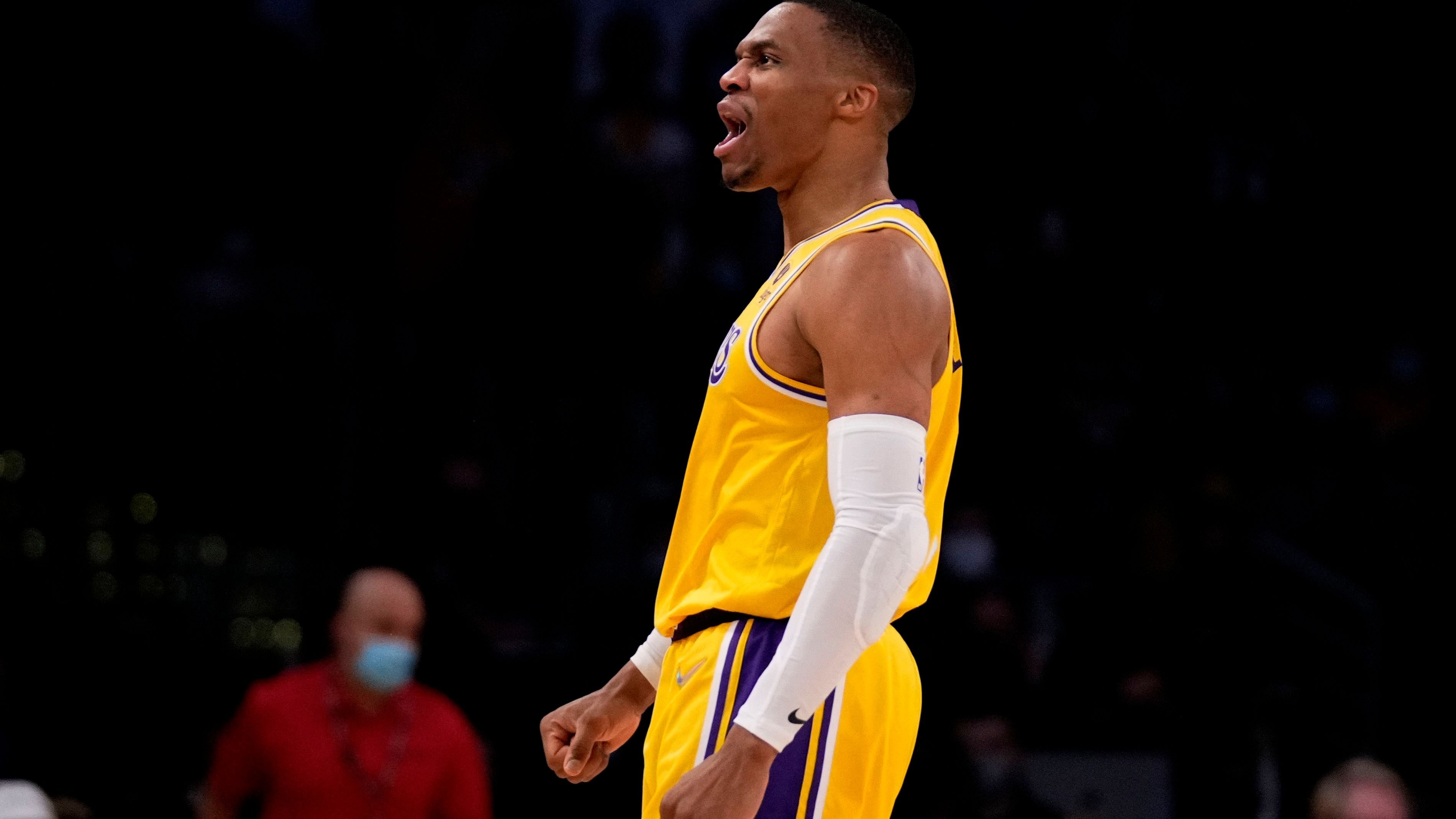 NBA insider Kevin O'Connor wasn't as smooth as Perkins. He stated that Westbrook has been rightfully criticized and that he's being a hypocrite for complaining about this nickname after he took a shot at Kevin Durant a couple of years ago:

He Won't Be Back Next Season

While Westbrook isn't the only one to blame for the Lakers' terrible season, it's clear that he's no longer a part of their plans for the future.

It'd be for the best that both parties move on from each other. He still has some years left in the tank and certainly doesn't deserve to be the scapegoat, while the Lakers need a guy who's a better fit next to LeBron and Davis, so we don't expect him to be back with the team next season.