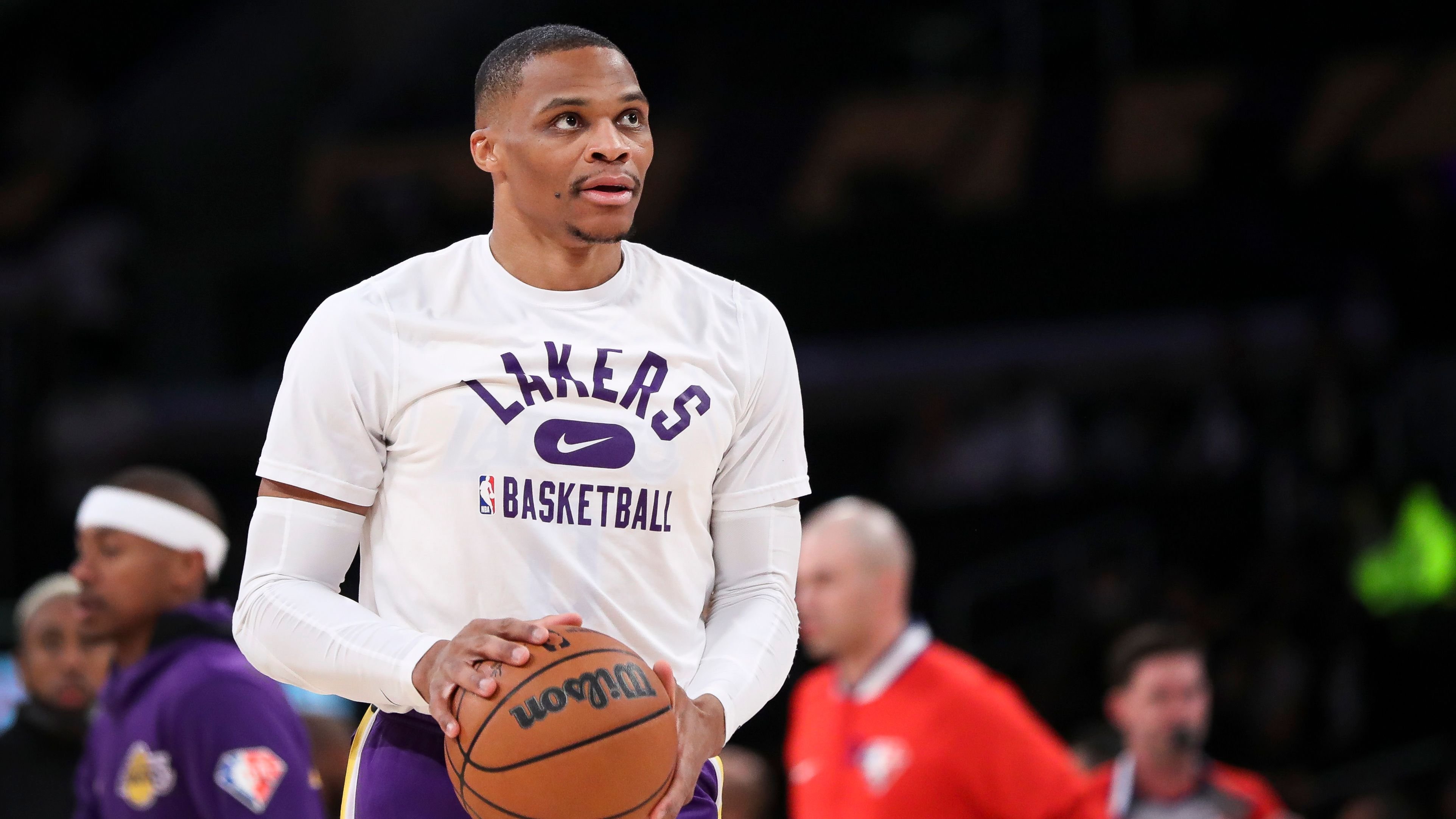 To say that the Los Angeles Lakers season has been a disaster could be an understatement. They've failed to keep up with the rest of the West and they're not even a lock to make it out of the play-in tournament right now.

But even though the team clearly has multiple issues, the fans and the media have pointed the finger at Russell Westbrook as the only one to blame.

Westbrook Says The Comments Are Taking A Toll On His Family 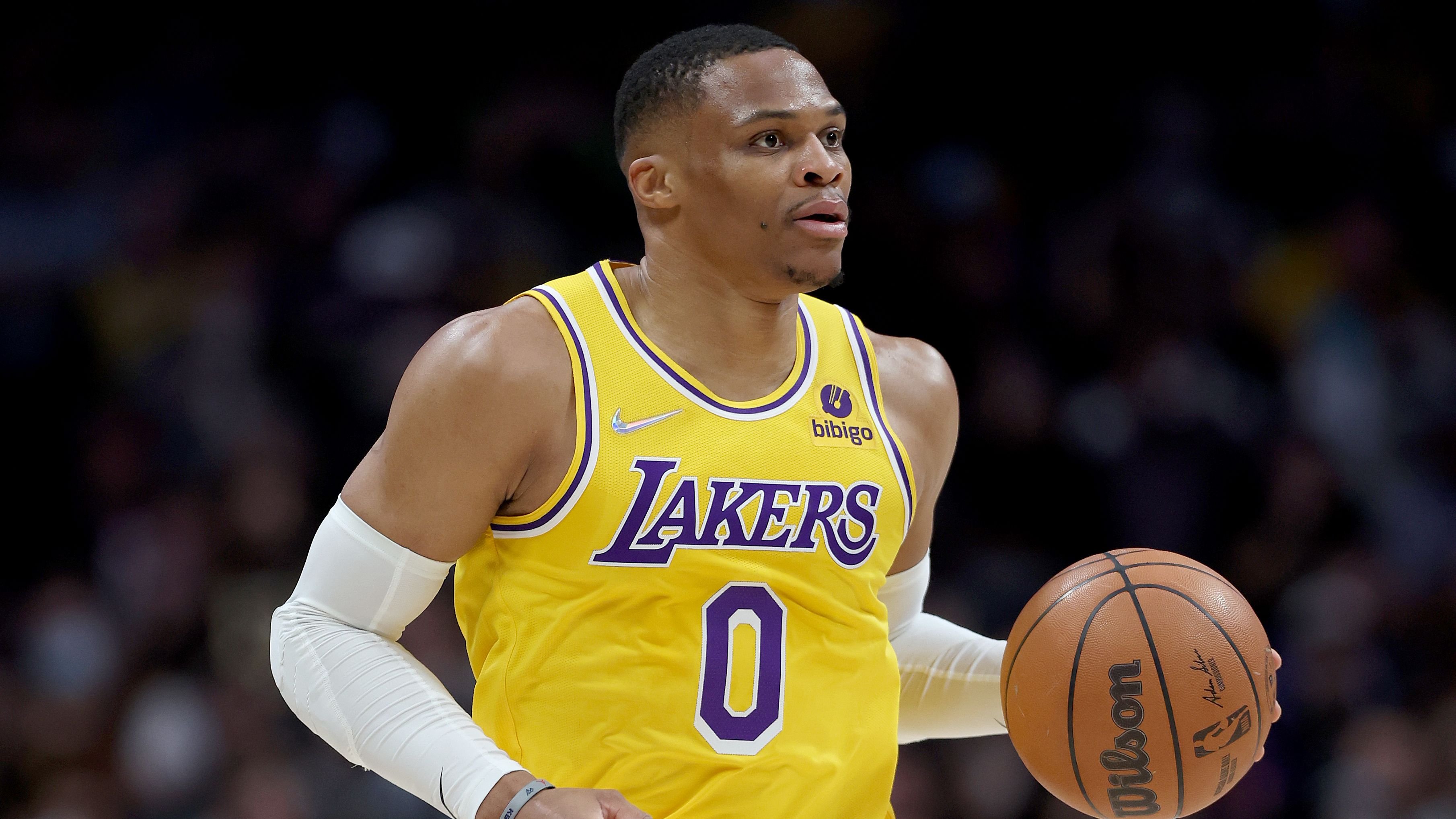 Recently, Westbrook's wife Nina tweeted out that she was sick of being harassed and even getting death wishes over a basketball game, which prompted the former MVP to address the situation once and for all:

He Wants The 'Westbrick' Name To Stop

Westbrook opened up on how the 'Westbrick' nickname had never bothered in him in the past but how he feels like it could have a negative impact on his child's self-esteem:

'Westbrick' Is Shaming His Name 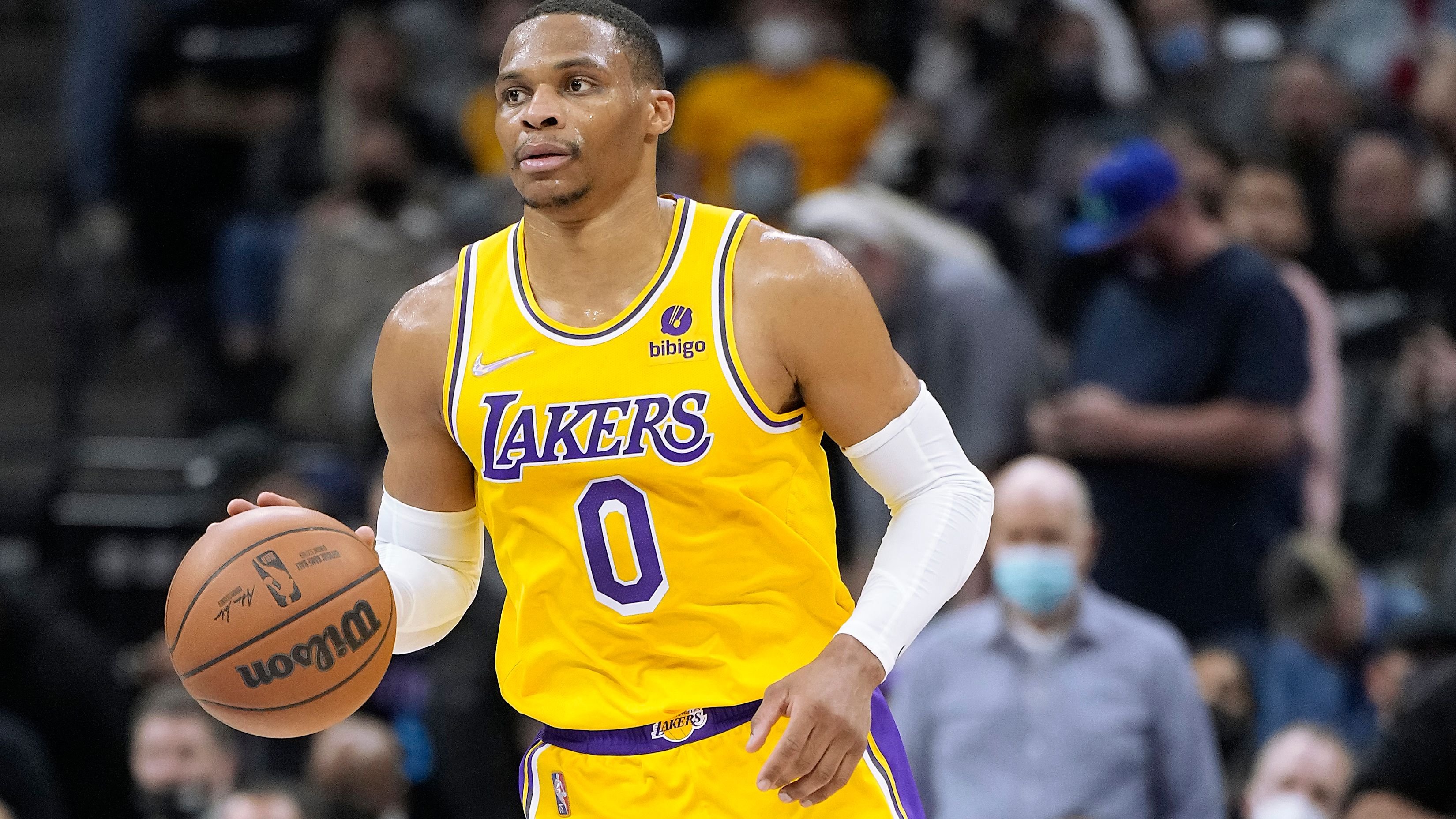 Westbrook added that calling him out of his name is shaming to him and his family, stating that it's been quite hurtful for him and his wife over the past season:

He Doesn't Want To 'Let It Slide' Anymore 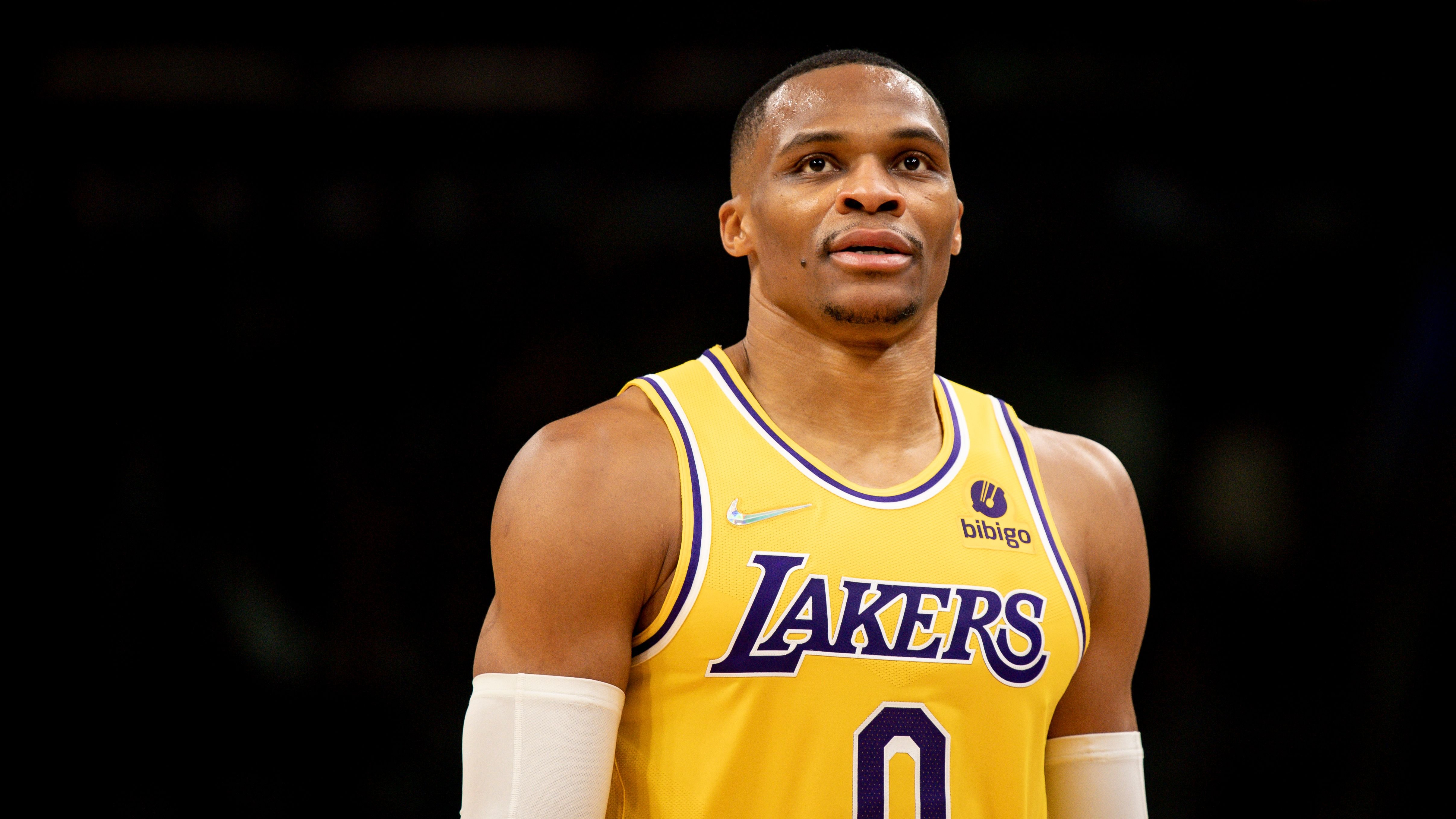 Westbrook is sick and tired of the nickname and has vowed not to let it slide anymore, stating that there's a line that should never be crossed: 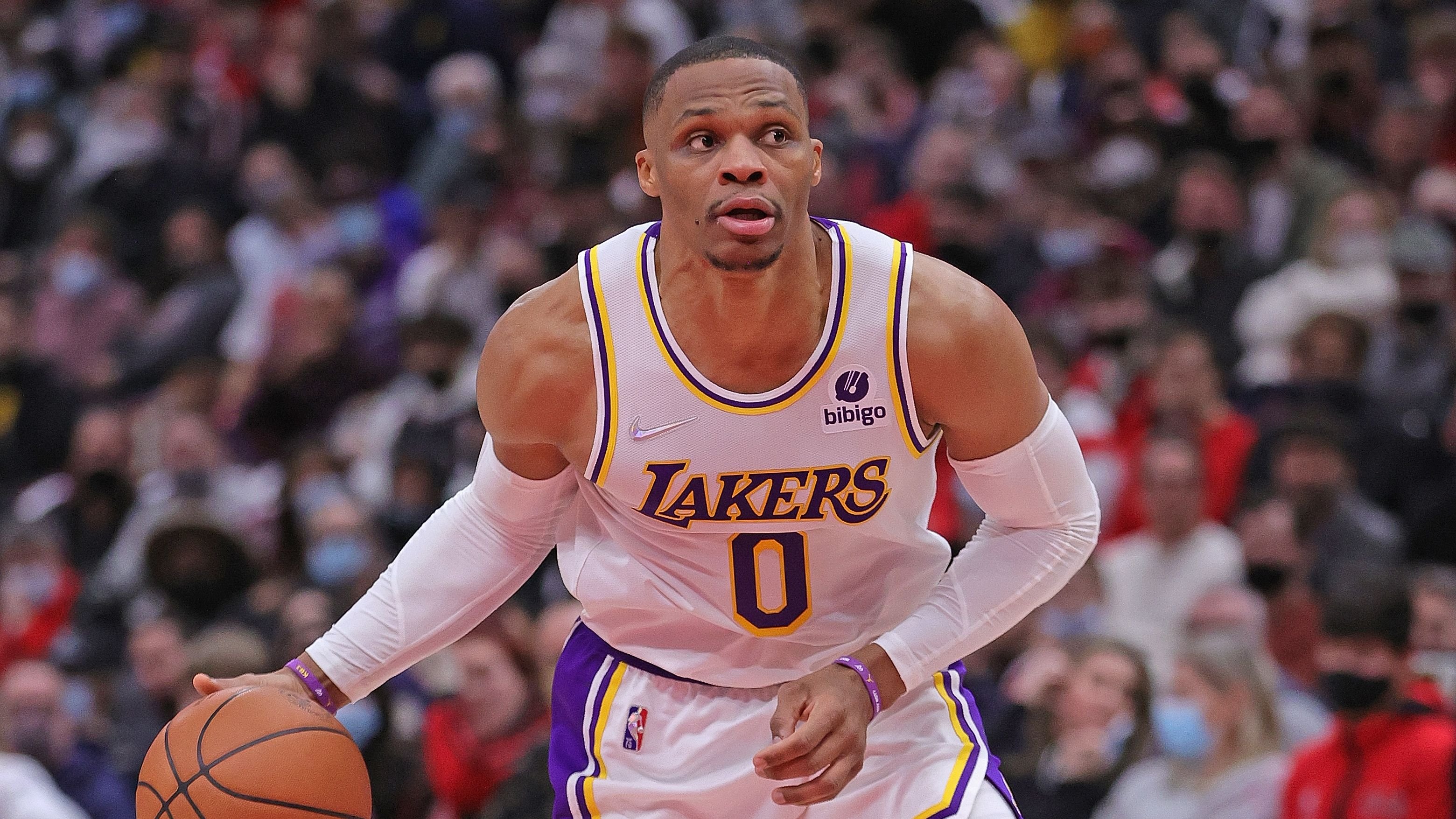 Russell Westbrook— or any player by that means— doesn't deserve this treatment. He's done nothing more than trying to help his hometown team win an NBA championship, even if he hasn't played up to the expectations.

Hopefully, this dark season will be a thing of the past sooner rather than later and he'll go some place where he can be truly appreciated, or at least respected.