'We Got Deflated': Warriors' Stephen Curry On What Went Wrong Against Mavericks 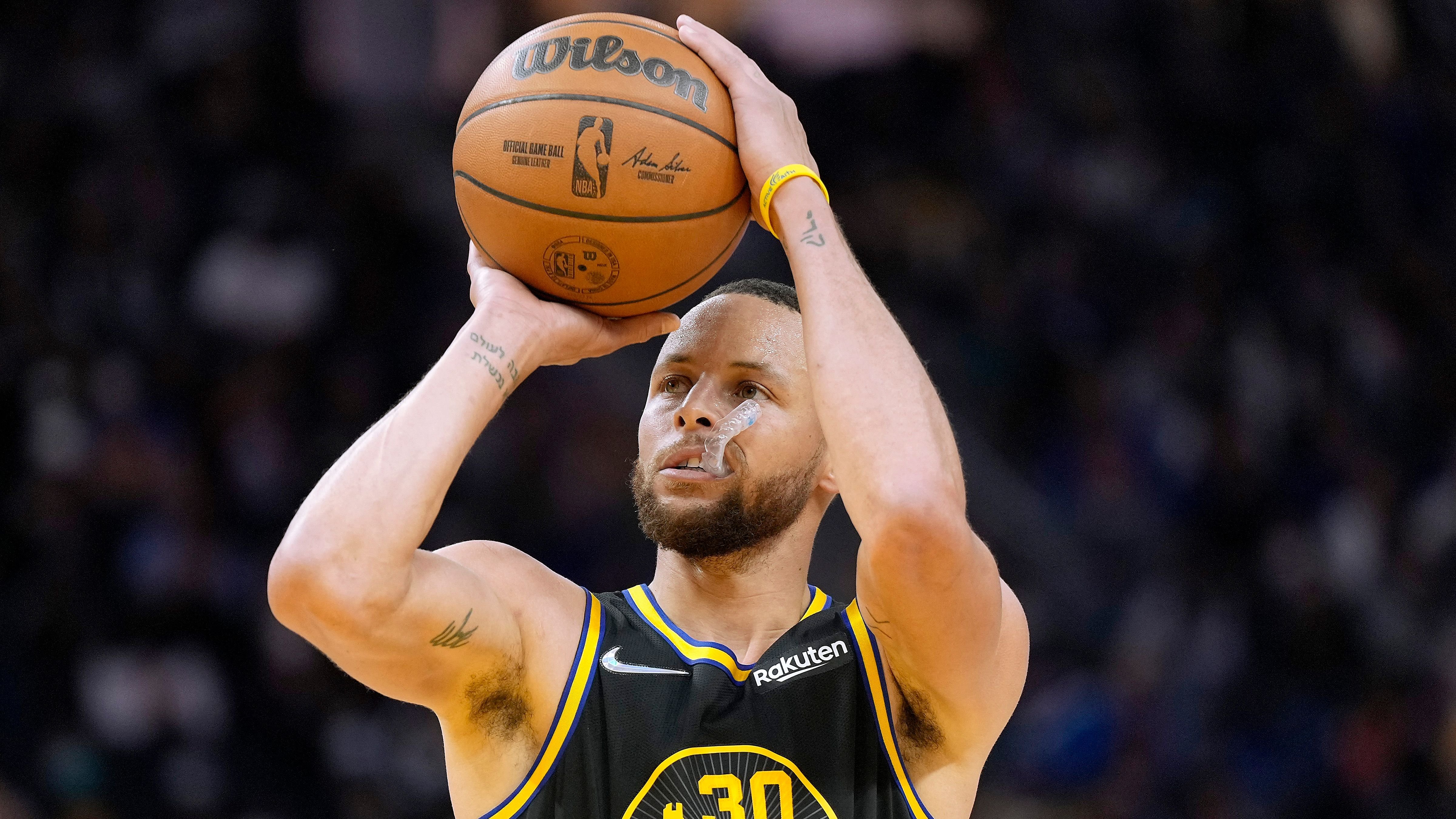 The Golden State Warriors have failed to keep up with the pace they set at the beginning of the season. Draymond Green's injury has hurt their defense and they've lacked his vocal leadership on the court when things go south.

The Dubs are still one of the top 3 teams in the Association and look poised for a deep playoff run. However, they've looked quite beatable over the past couple of weeks or so. 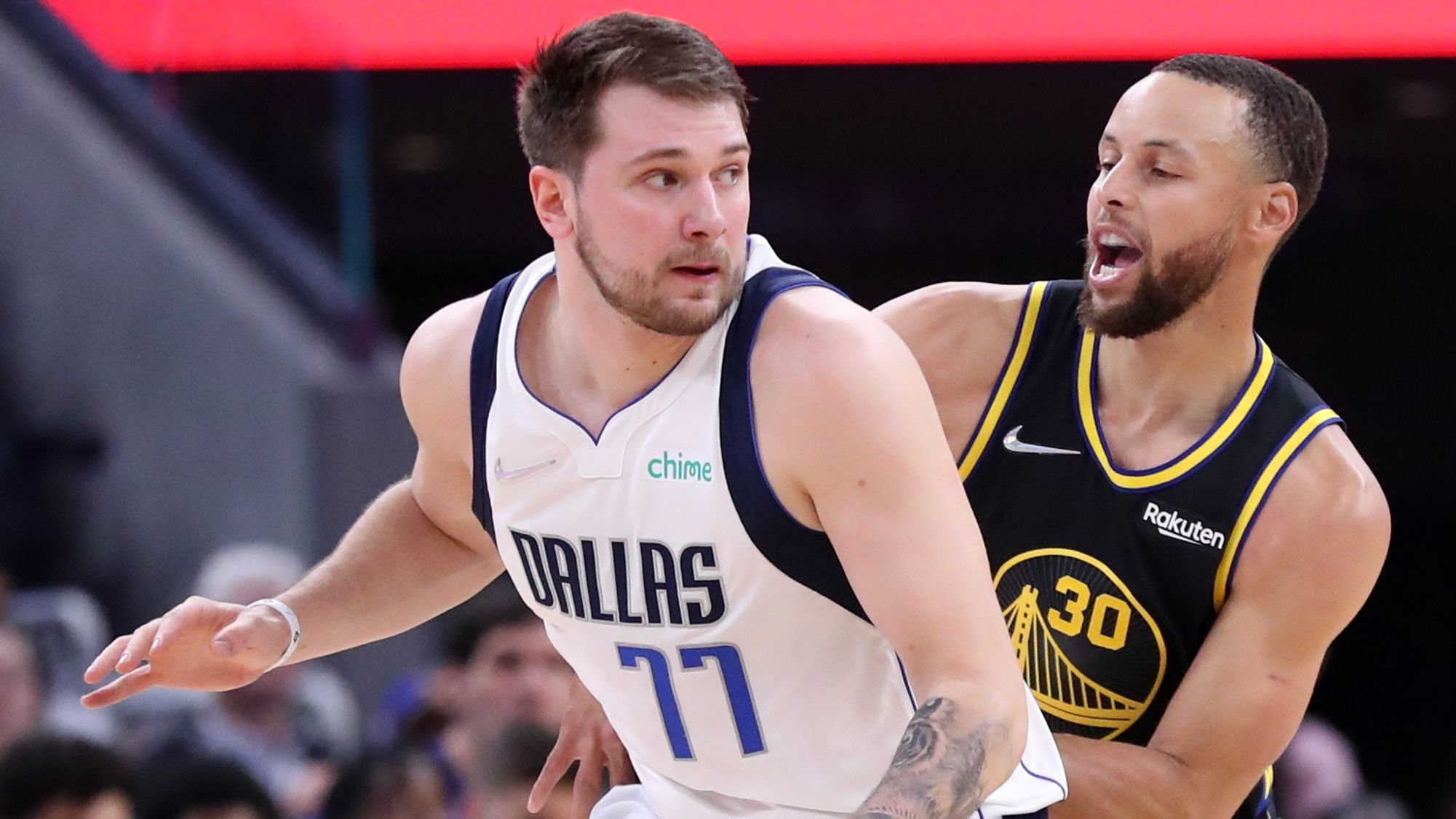 Warriors star Stephen Curry believes it all has to do with energy or lack thereof. They blew a huge lead late against the Dallas Mavericks after missing a couple of shots. Per the Dubs' sharpshooter, they got 'deflated':

Warriors Drop The Ball Vs. Timberwolves 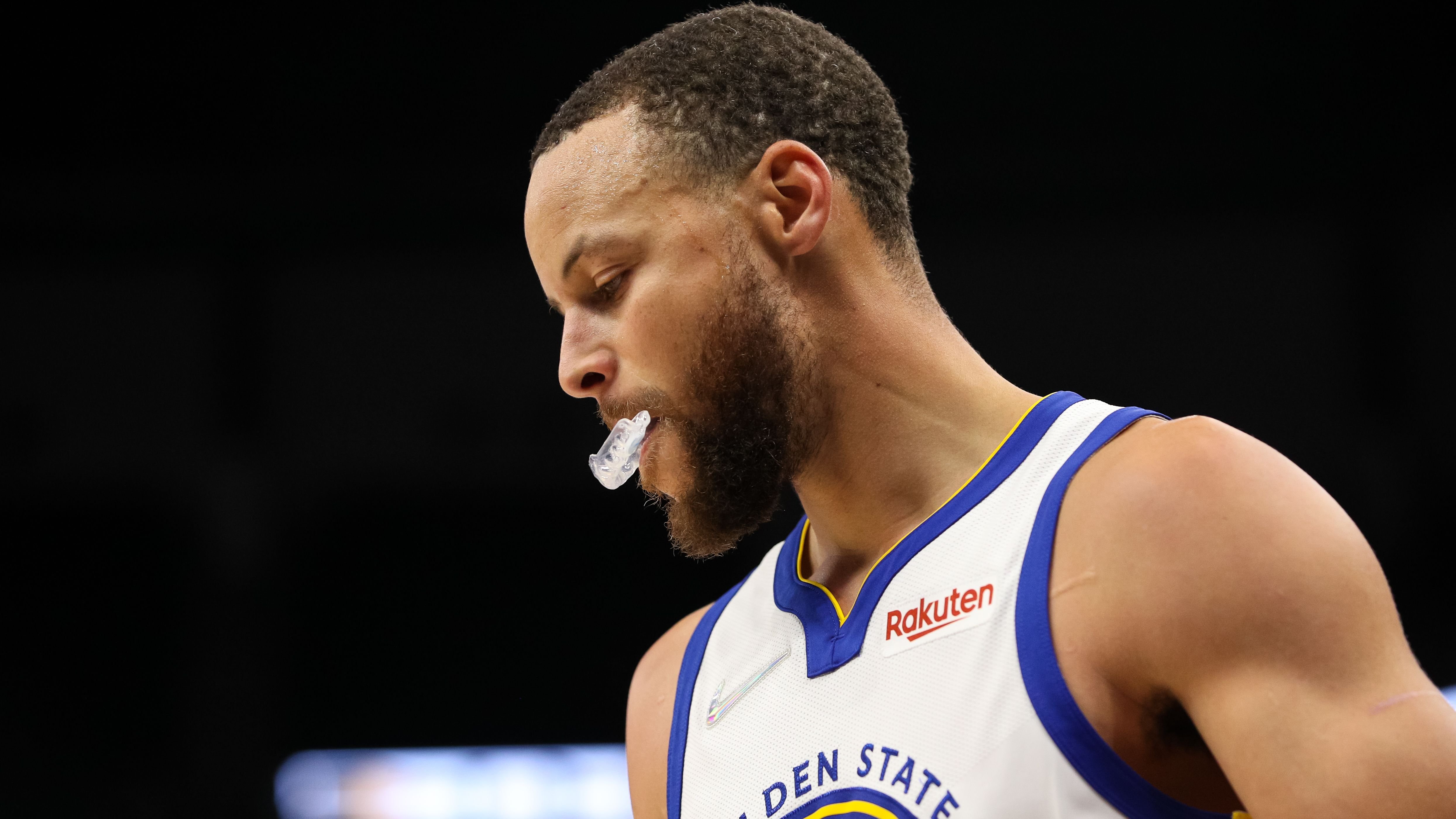 The very same thing happened again on their next game, this time vs. the Minnesota Timberwolves.

Despite the Timberwolves missing one of their best players and leading scorers in Anthony Edwards, the Warriors could never settle in defensively: 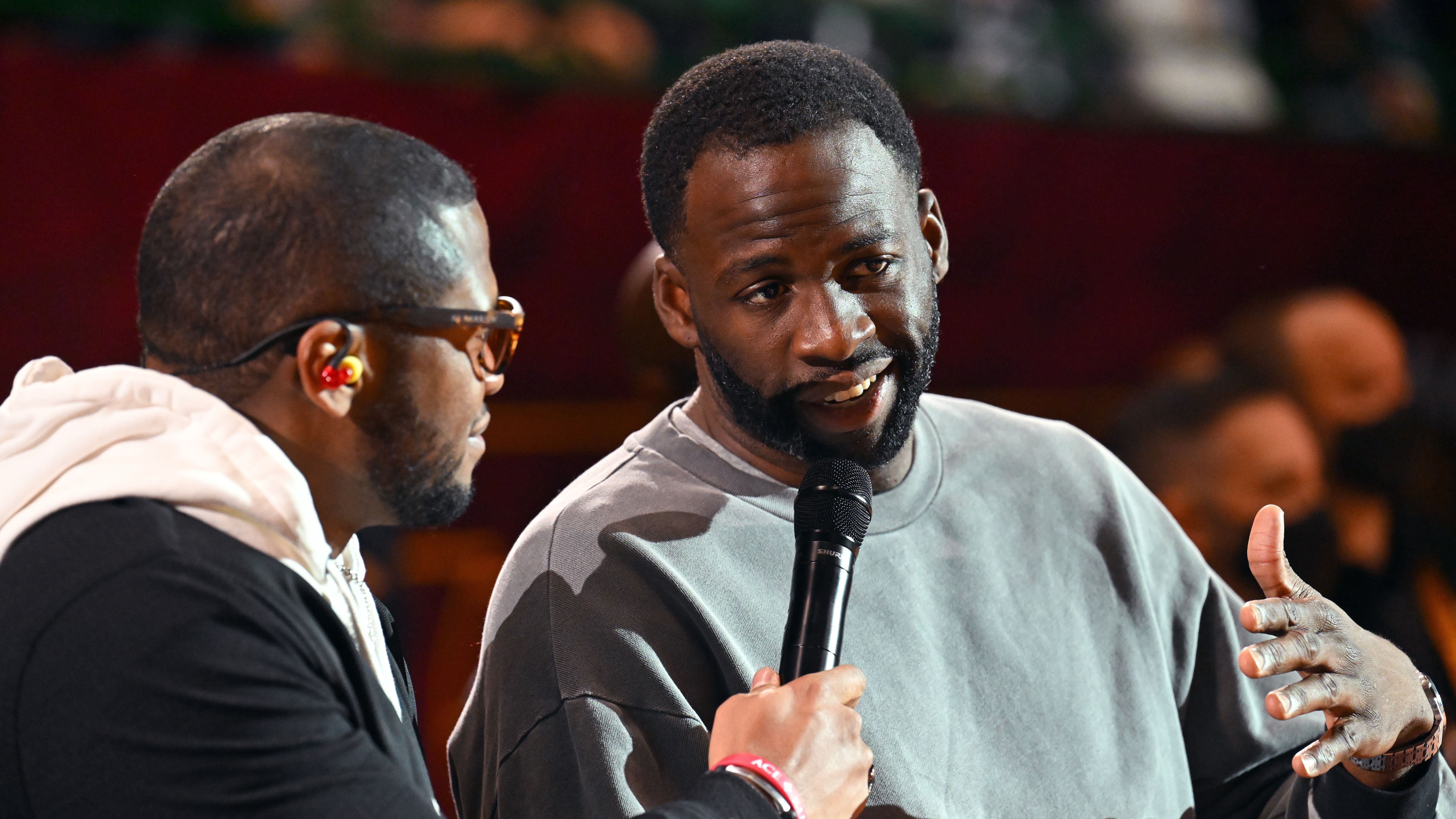 Even so, Green isn't that worried about the Dubs' recent slump. Per him, there's no point in focusing on getting the first seed if they still need to win on the road in the playoffs:

The Warriors aren't at full strength right now, which is why this stretch is all about finding the right guys and the optimal rotations for the playoffs:

Green is still some weeks away from coming back, so Steve Kerr's team will need to hold the fort for a little longer.