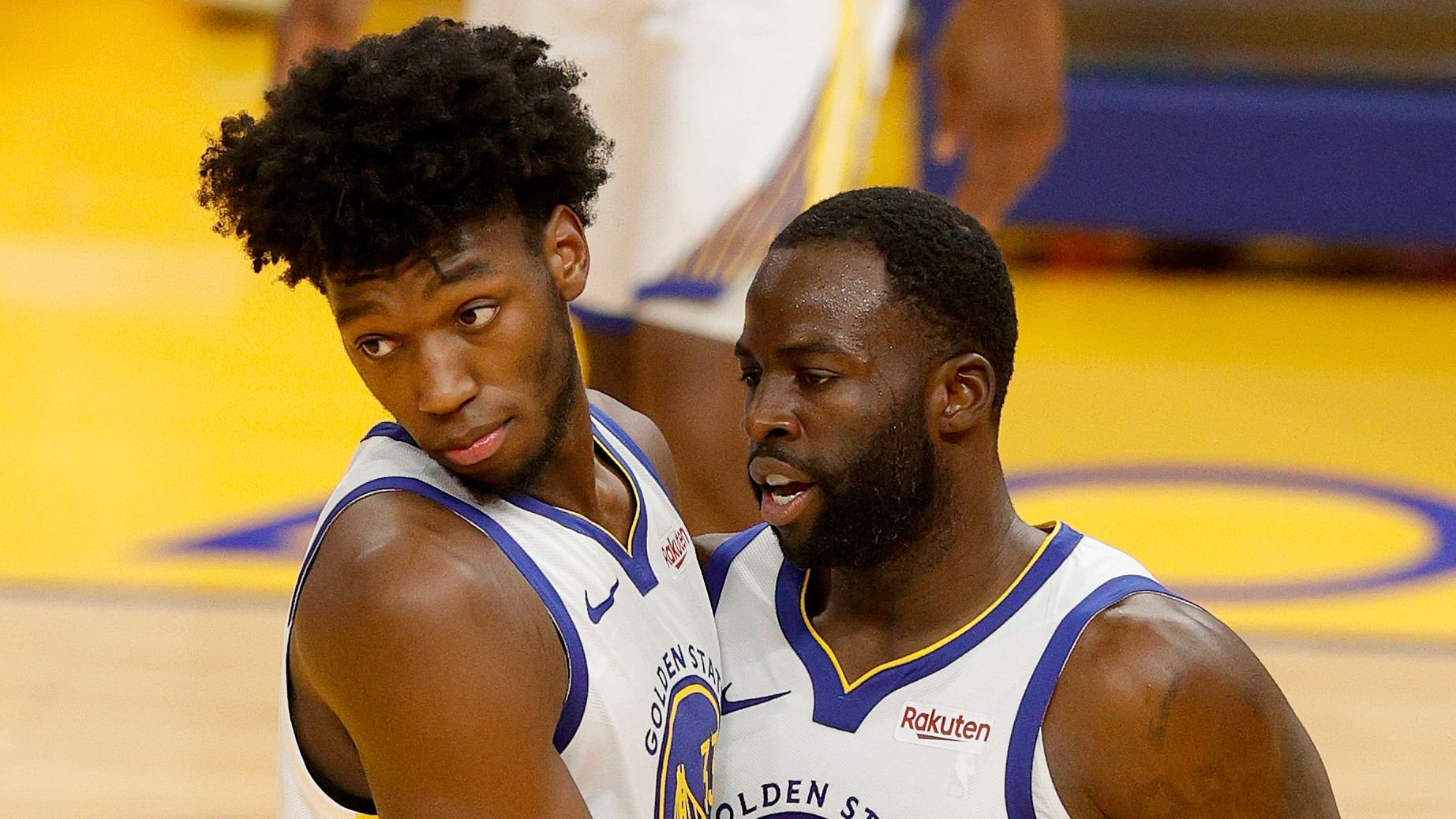 The Golden State Warriors are back to where they always wanted to be. They've been one of the best teams in the Western Conference since the beginning of the season and their playoff drought is about to come to an end.

But even good things could be great and the Dubs aren't the exception to that rule, which is why they're still looking forward to bringing in a big reinforcement in time for the postseason. 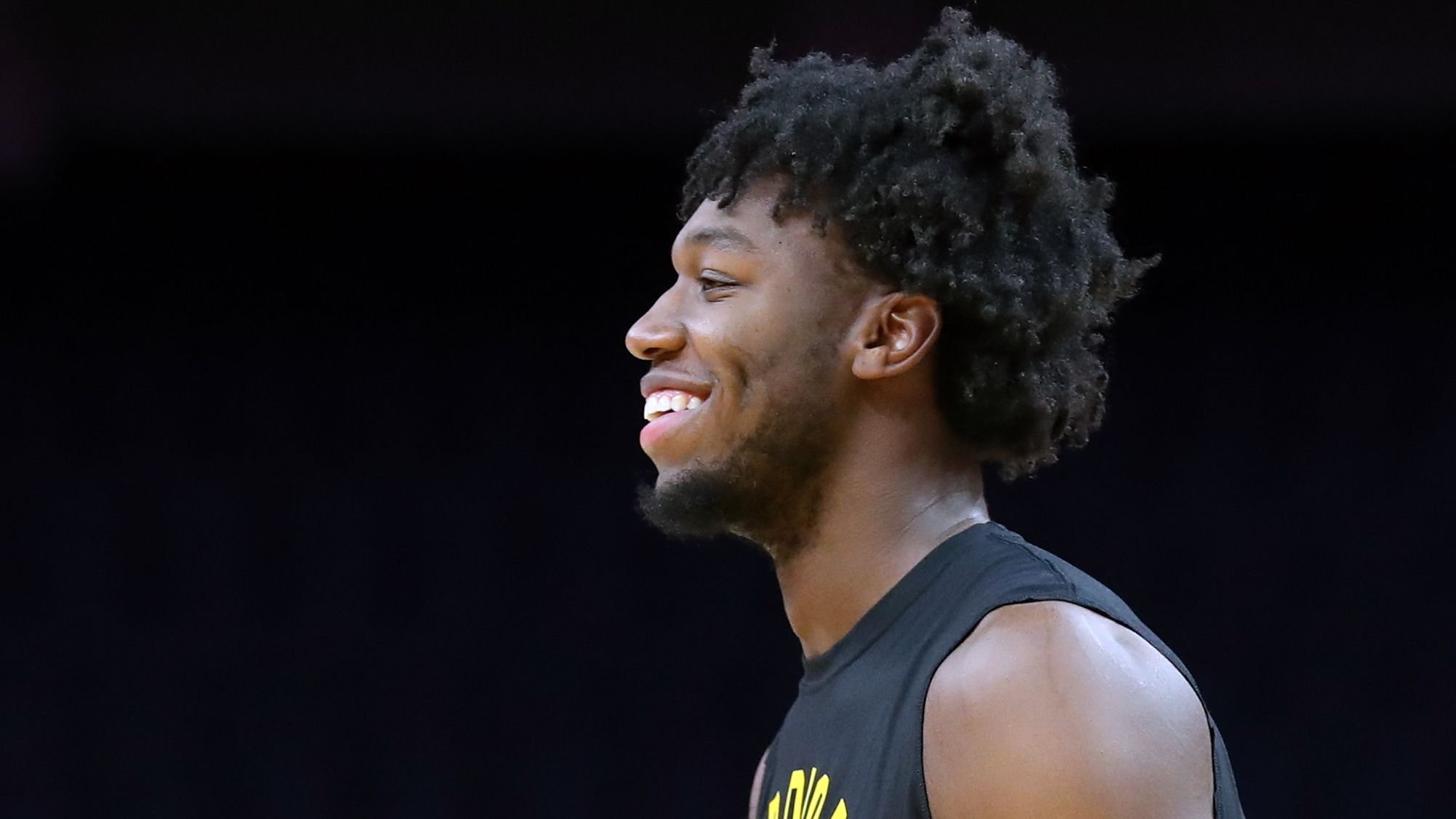 James Wiseman is finally getting closer to making his season debut after missing half of his rookie year with a knee injury. The former second-overall pick will join the Warriors in the four-game road trip:

Draymond Green, who's been out for a couple of months now, is also nearing a return, although he didn't want to set a date for his comeback on stone: 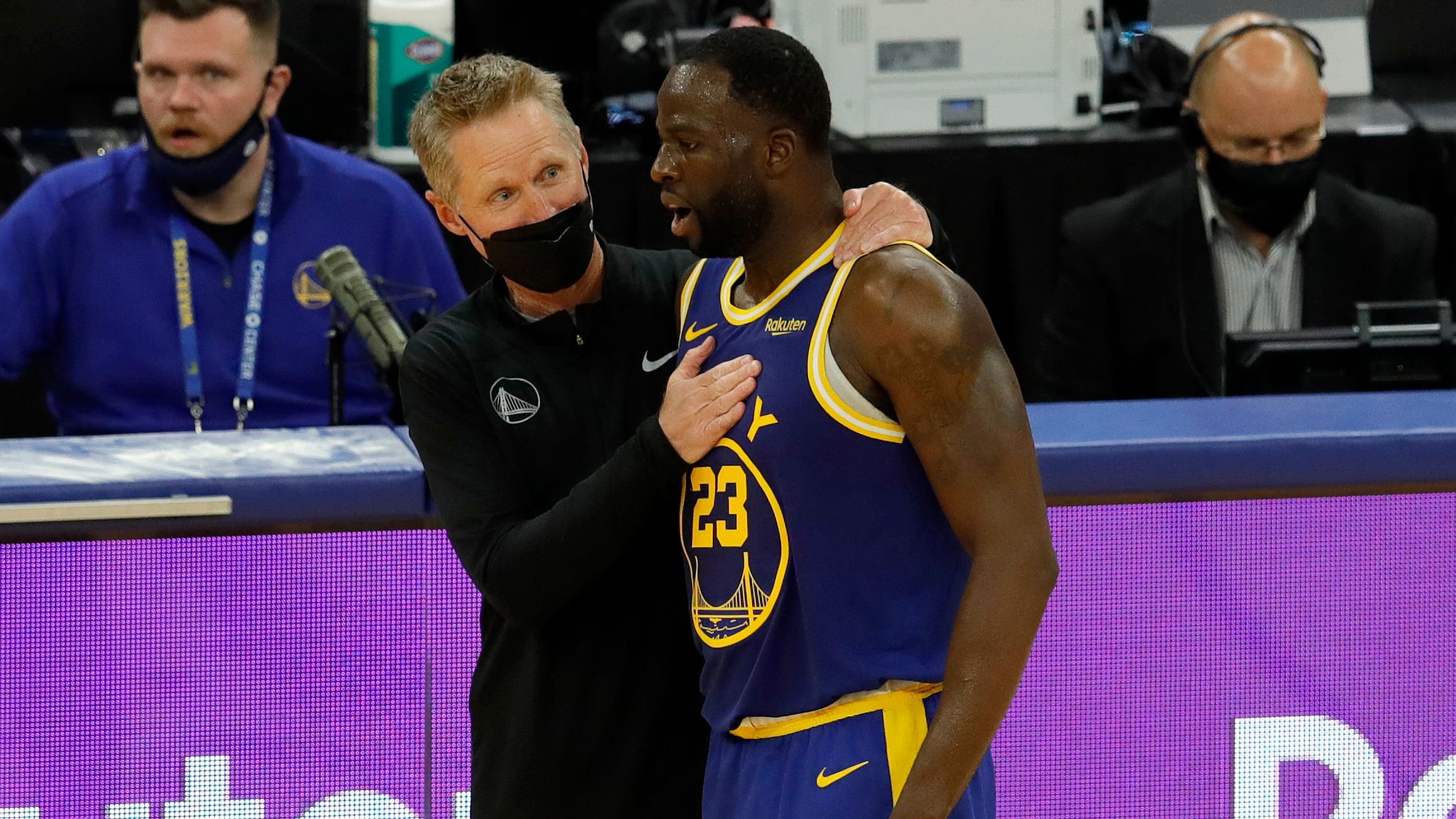 At least, Green has been cleared to put in more work and has looked physically great, per coach Steve Kerr: 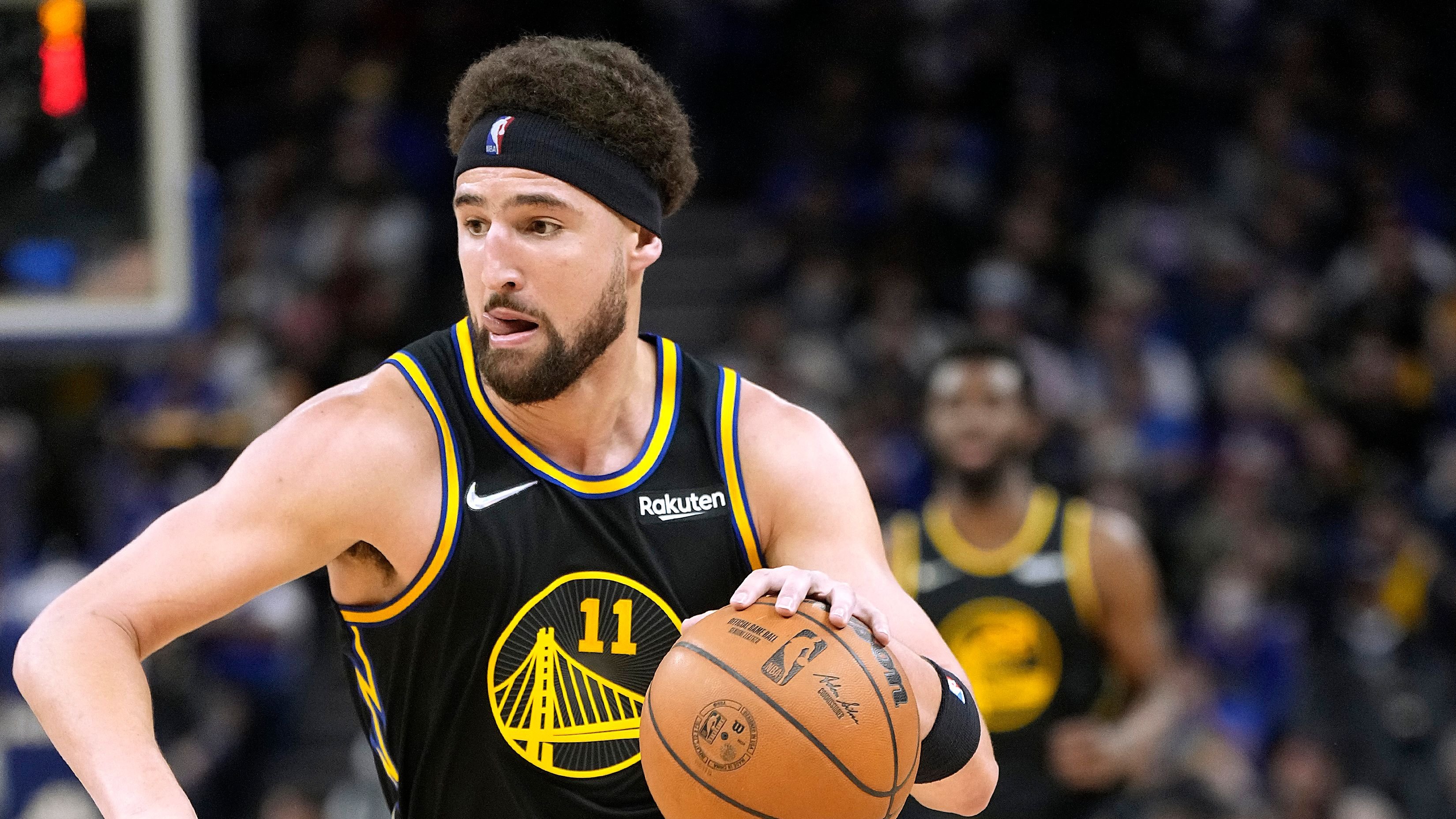 Moreover, it seems like Steve Kerr is already drawing up his playoff rotation. And given how well Klay Thompson has responded to the bigger workload, it seems like he'll be ready to really ramp things up come the postseason:

The Warriors Need To Get Healthy 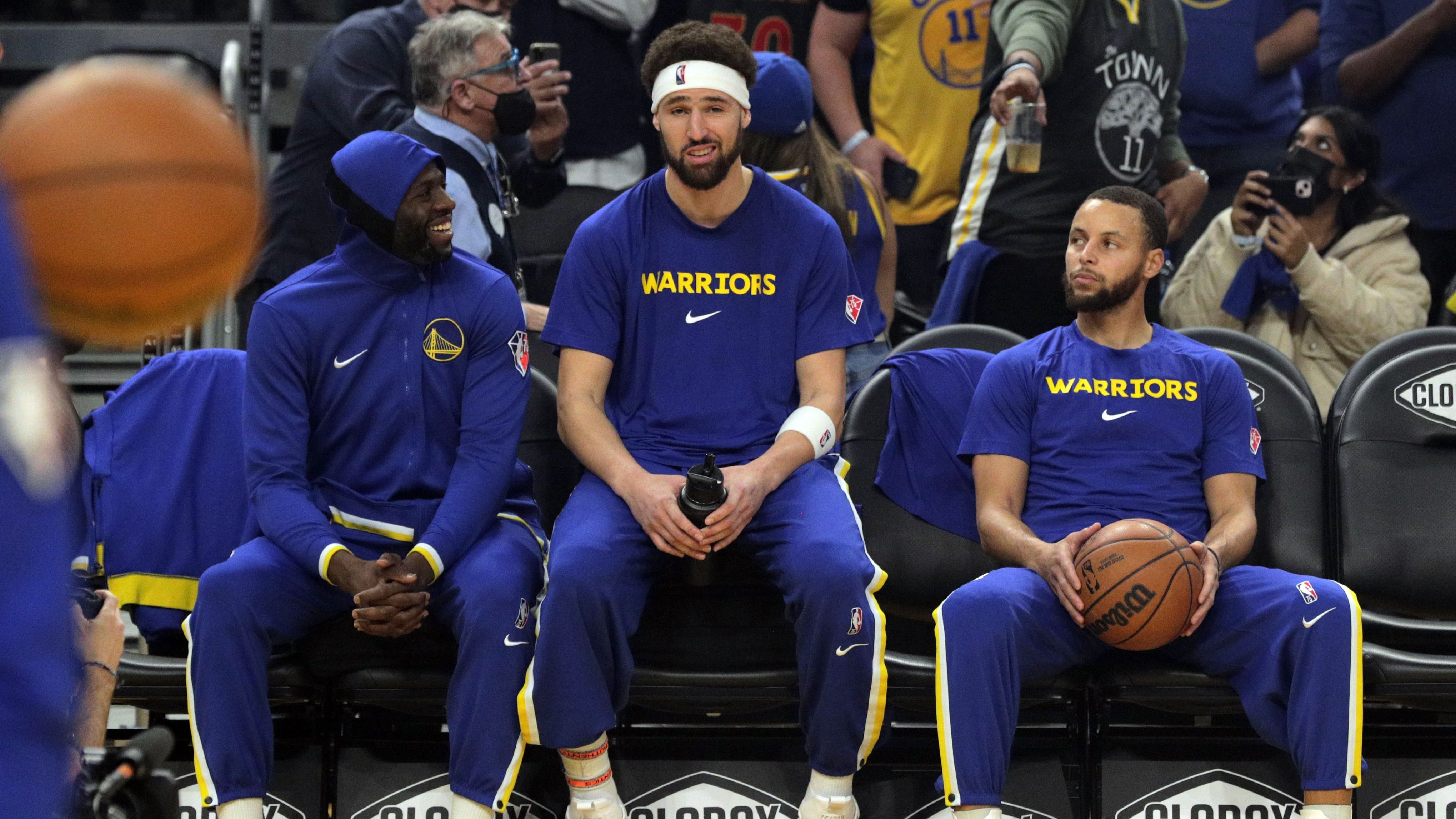 These are all great news for the Dubs. Their defense has taken a massive downfall without Green and it showed again with a massive collapse vs. the Dallas Mavericks.

The Warriors' core is tailor-made for the postseason and the team has championship DNA, so it's not like they're too worried about games in February. But they've been far from the elite defensive squad they were at the beginning of the season.