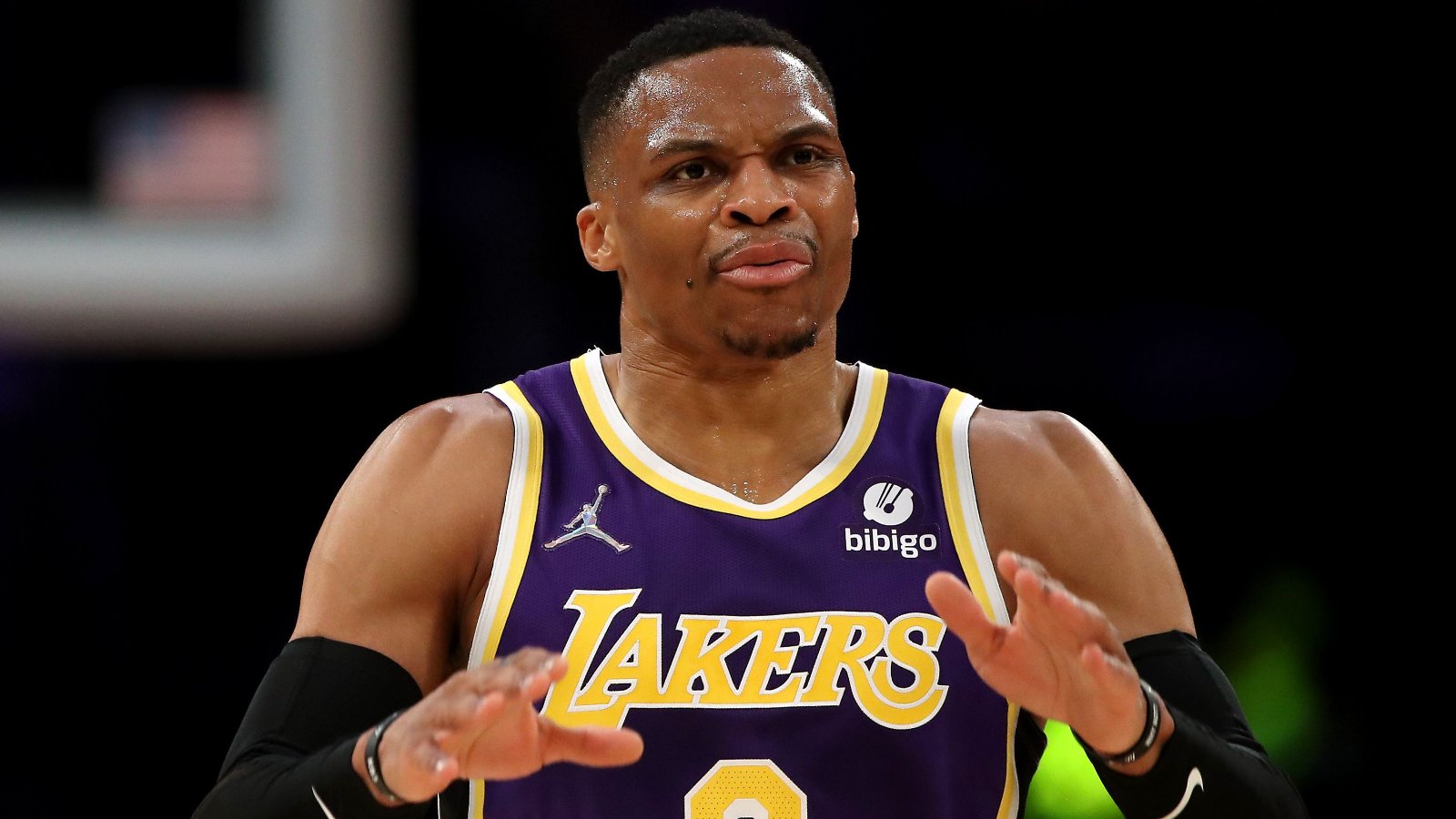 Since the start of the 2021-22 NBA season, rumors have been continuously swirling around All-Star point guard Russell Westbrook and his future with the Los Angeles Lakers. With his underwhelming performance and struggle to make himself fit with LeBron James and Anthony Davis, most people believe that the Lakers are better off getting Westbrook out of Los Angeles. The 2022 NBA trade deadline may have passed with Westbrook still an official member of the Lakers but that's only because the team refused to give up a future first-round pick to unload him. 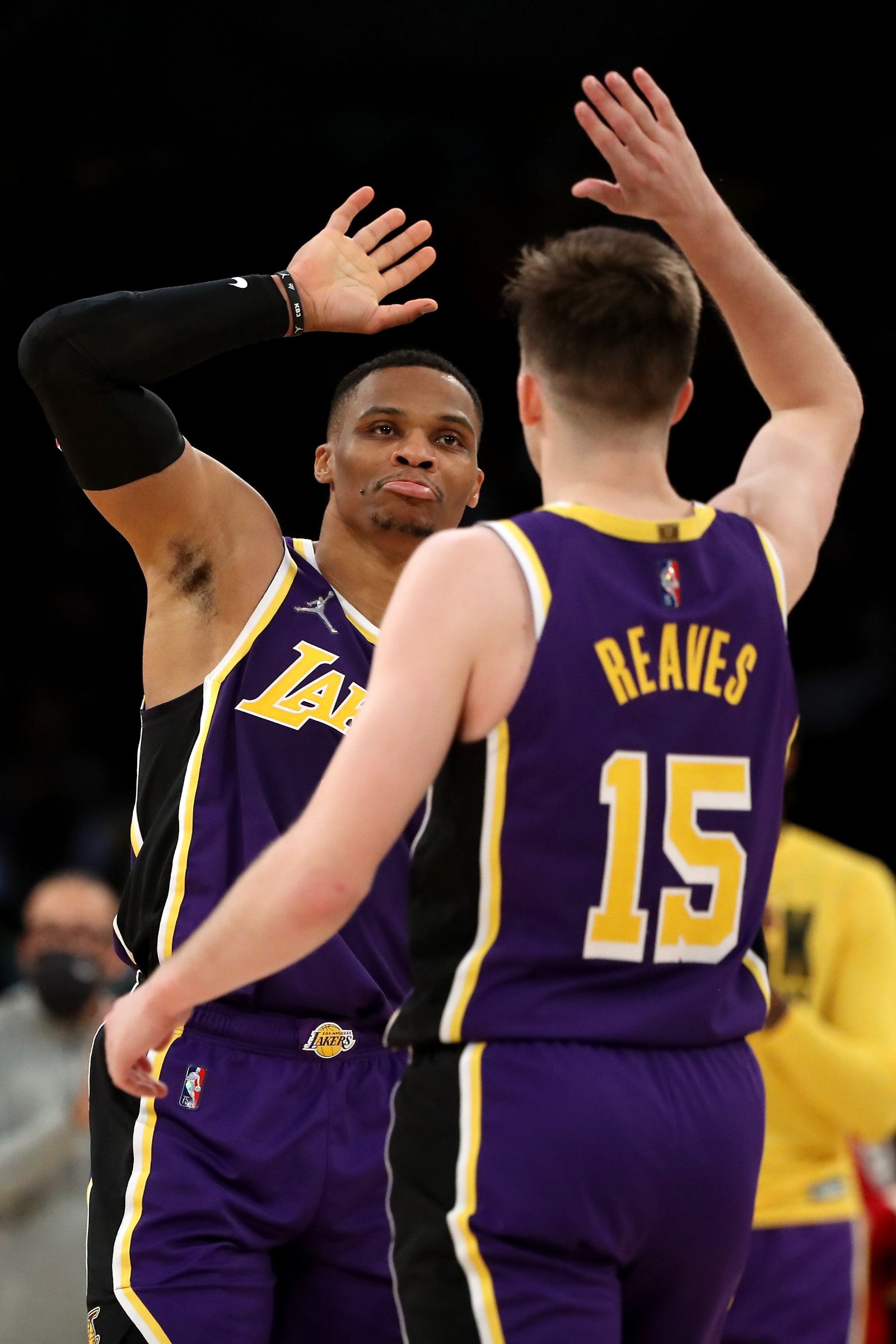 When the 2021-22 NBA season is officially over, the Lakers are expected to be more aggressive in finding Westbrook a new home. In a recent article, Grant Hughes of Bleacher Report named some of the NBA players who are most likely on the trade watch in the 2022 NBA offseason. Unsurprisingly, Hughes' list includes Westbrook.

Hughes believes that trading Westbrook next summer would be easier for the Lakers since the veteran point guard will be on an expiring contract. 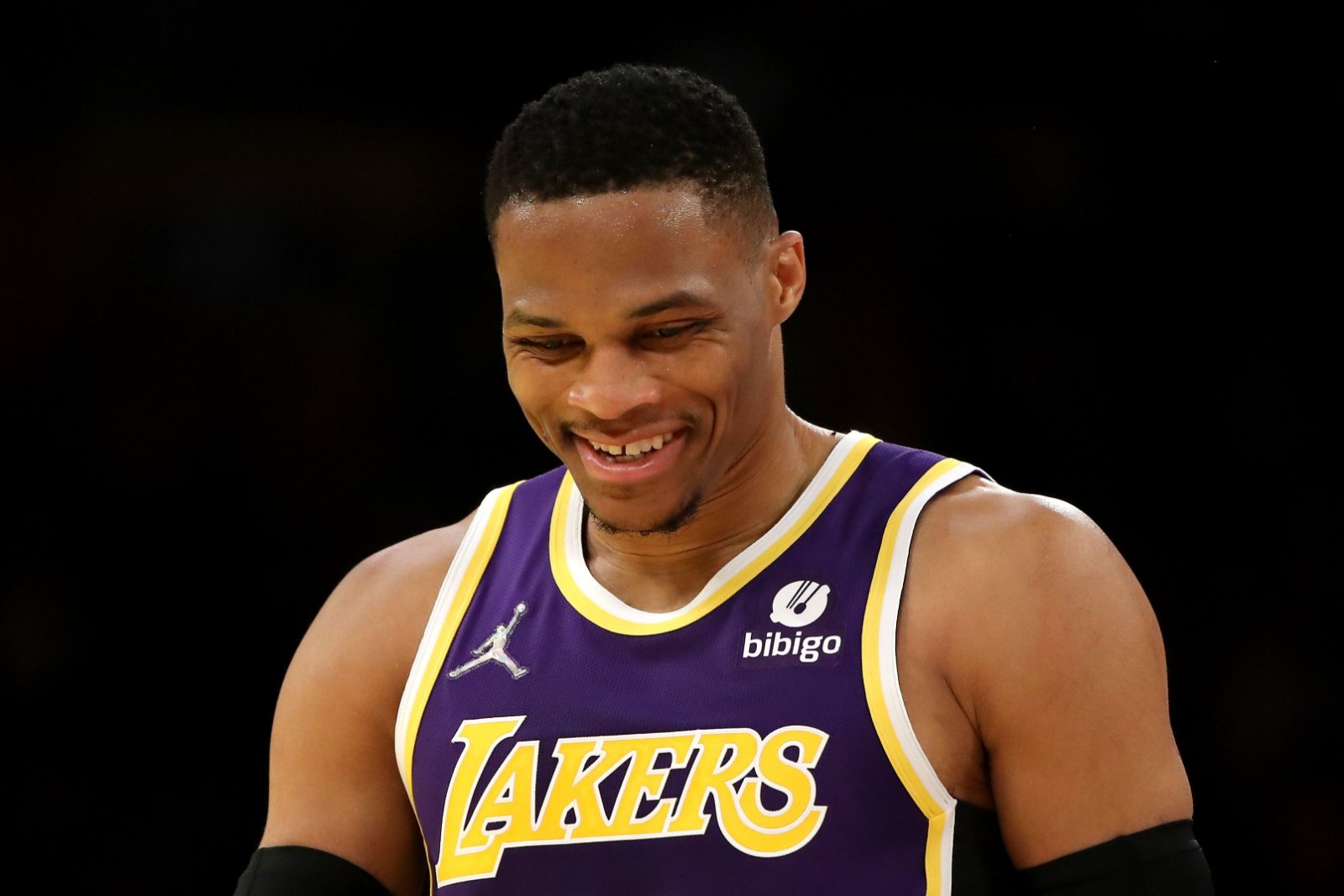 One of the most intriguing landing spots for Westbrook in the 2022 NBA offseason is the Oklahoma City Thunder, the team that served as his home for 11 years. The Thunder may currently don't see the need to bring Westbrook back, but they could take advantage of the ongoing situation between him and the Lakers to add another first-round pick to their war chest of future draft assets. In his own piece, Jason Reed of Fansided's Lake Show Life talked about a hypothetical blockbuster trade idea proposed by John Hollinger of The Athletic.

In the suggested trade scenario in which Reed described as "win-win-win" for all the parties involved, the Lakers would be sending Westbrook and a future first-round pick to the Thunder in exchange for Derrick Favors and "another small contract." 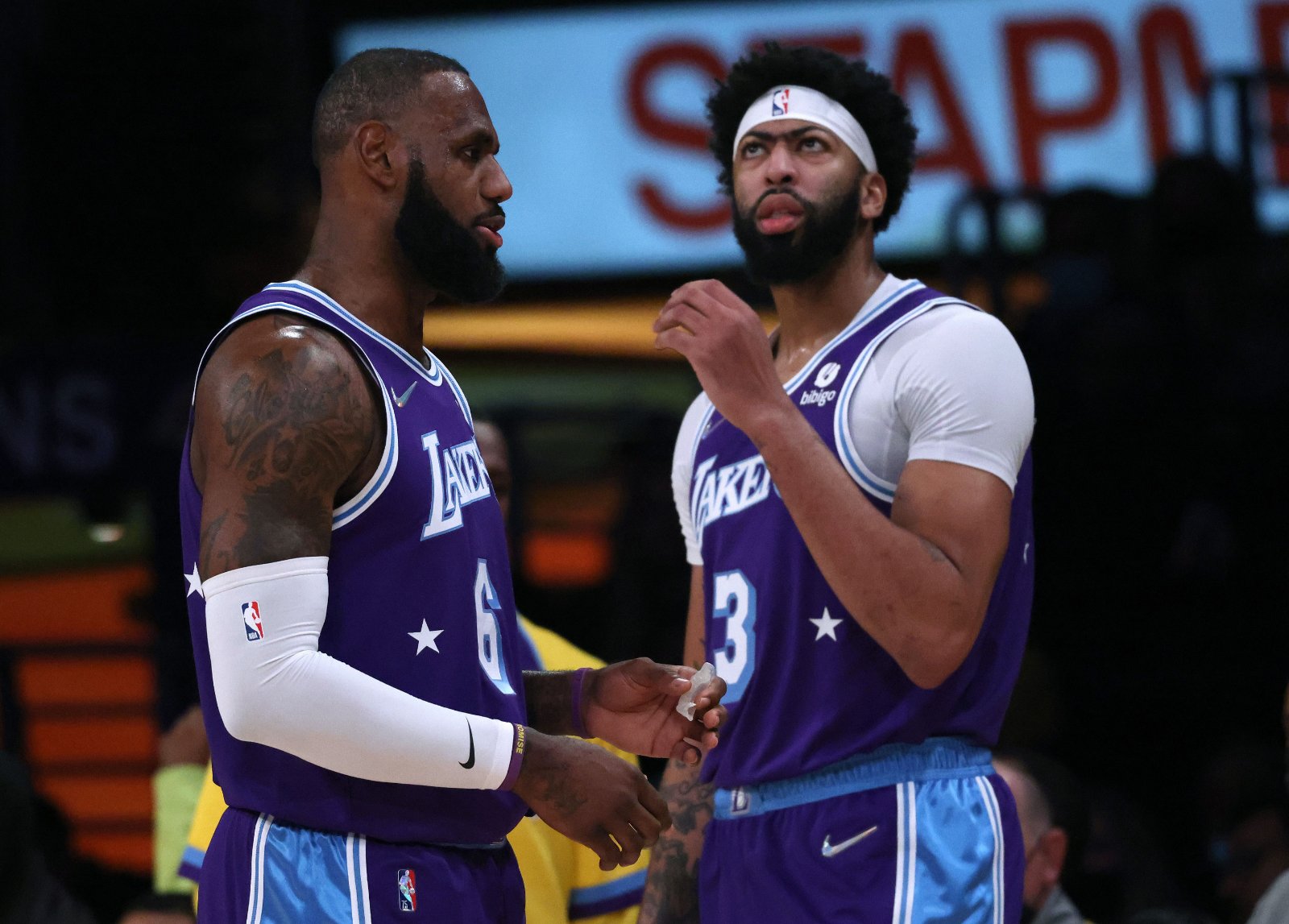 For the Lakers, the proposed blockbuster deal with the Thunder would be about freeing a huge chunk of their salary cap space in the 2022 NBA offseason. This would allow them to chase quality players whom they believe are good on-court fits with James and Davis on the free agency market. Even if Favors opts in the final year of his contract, the Lakers won't have a hard time trading his $10.1 million salary for the 2022-23 NBA season.

If the trade becomes a reality next summer, it won't only be beneficial for the Lakers, but also for Westbrook and the Thunder. With the team still in the middle of the rebuilding process, the Thunder won't mind absorbing Westbrook's massive salary in the 2022-23 NBA season, especially if it means adding a future first-round pick that they could use to add another young and promising talent to their roster.

For Westbrook, the suggested trade would give him the opportunity to return to the team that turned him into one of the best point guards in league history. Playing for the Thunder could help Westbrook redeem himself and land a decent contract when he hits the free agency market in the summer of 2023.