NBA Rumors: Draymond Green Could Be Back Right After The All-Star Break Over the past couple of months, the Golden State Warriors have failed to be the same dominant team they were in the early season.

Their defense has taken a downfall and Stephen Curry has failed to get as many open shots as he usually does, and both things have plenty to do with Draymond Green's lengthy absence.

Green, who's not credited for his dirty, out-of-the-radar work, is a fundamental piece of Steve Kerr's system, which is why having him back on the court is such a massive boost for the Dubs.

According to an official release by the Warriors, the former Defensive Player of the Year is expected to be back from his lower back injury shortly after the All-Star Break after missing the last 19 games: 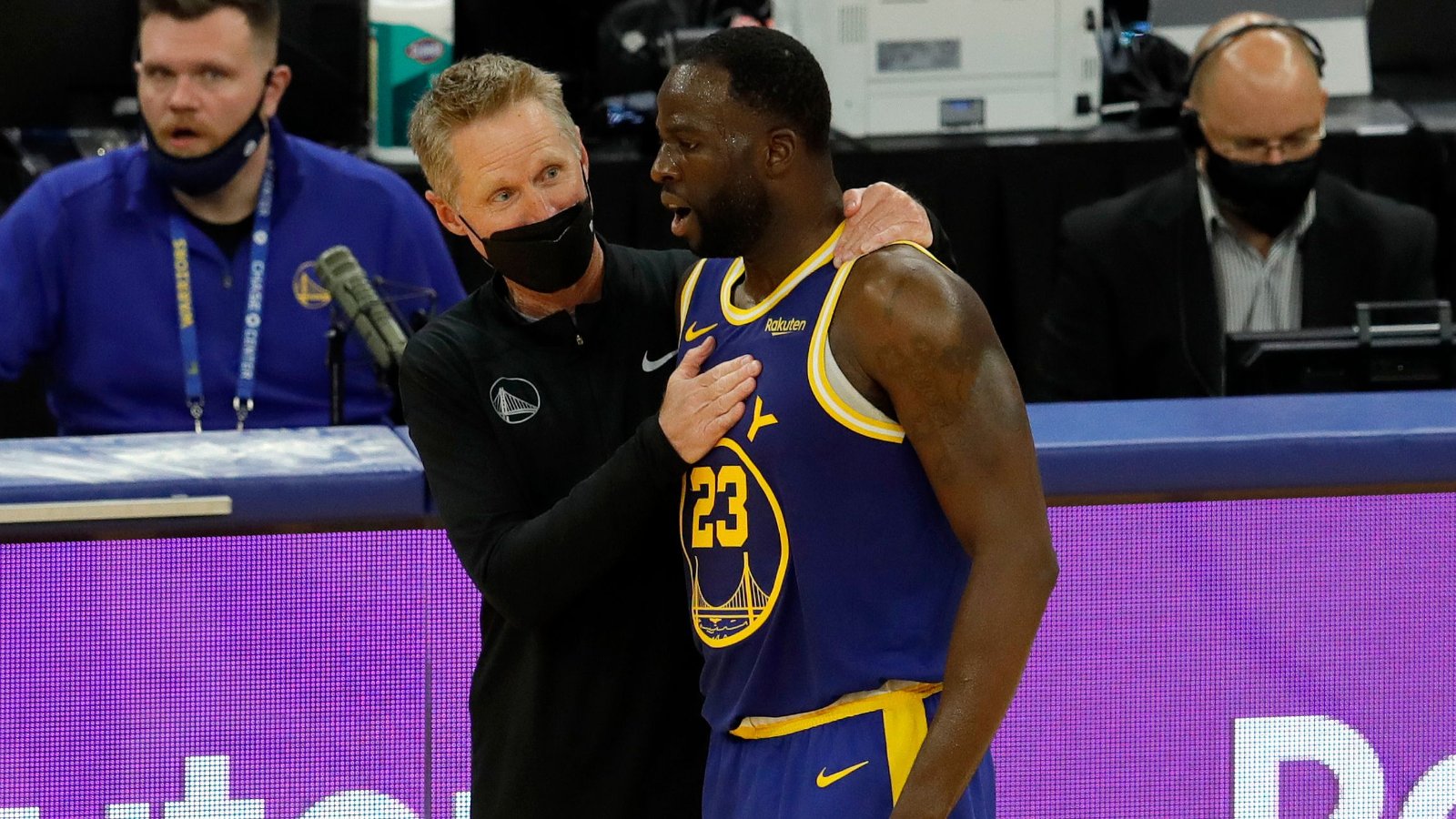 Warriors coach Steve Kerr also shared some updates on Green's status. And even though he admits he has yet to see him, the Michigan State product claims to be feeling great and everything is going as planned: 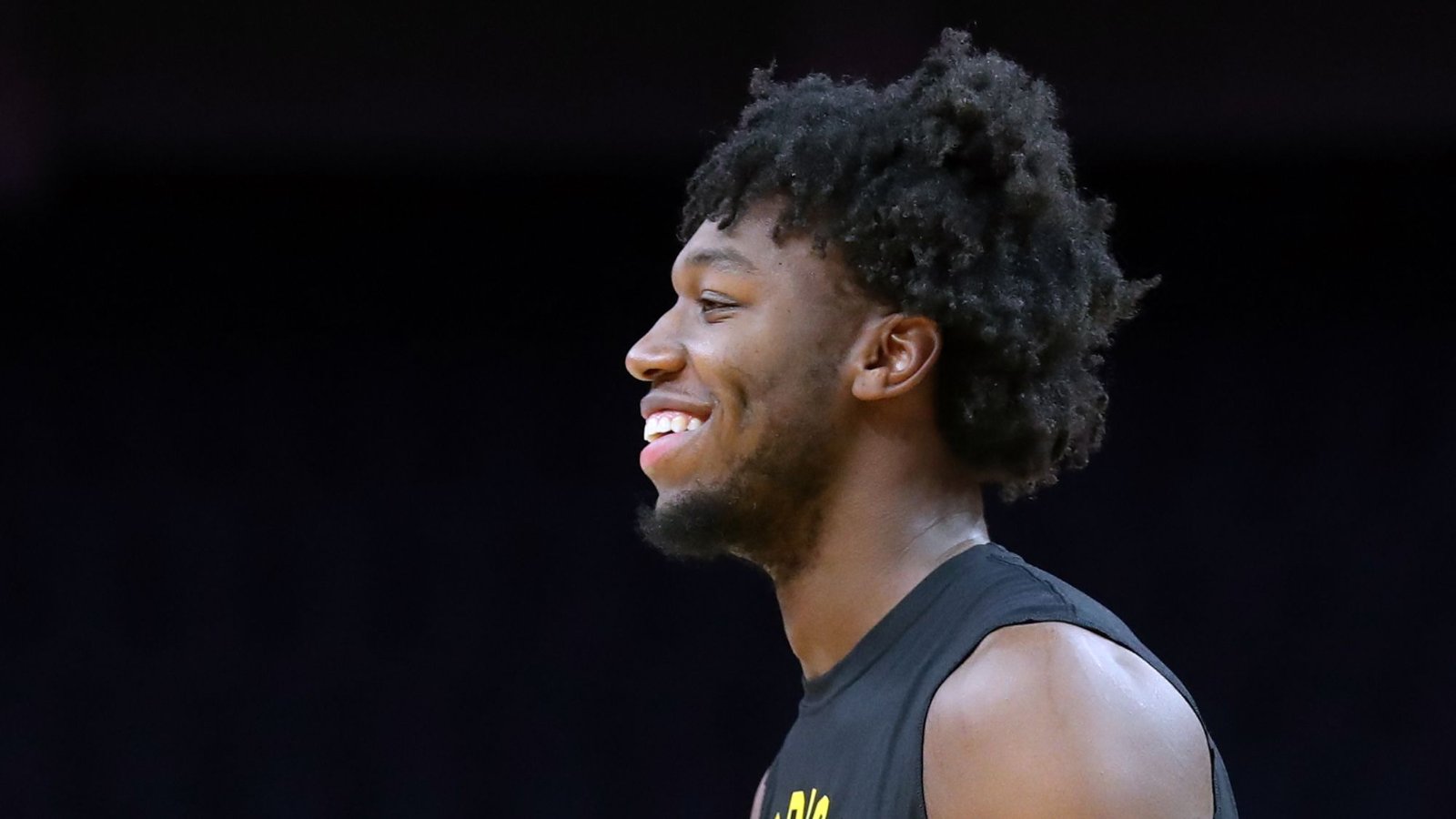 Moreover, Green isn't the only reinforcement the Dubs will have ahead of the playoffs, as former second-overall pick James Wiseman has finally been cleared to go through 5-on-5 drills and scrimmages.

Wiseman, who has yet to play this season, could also be on the court shortly after the All-Star Break. 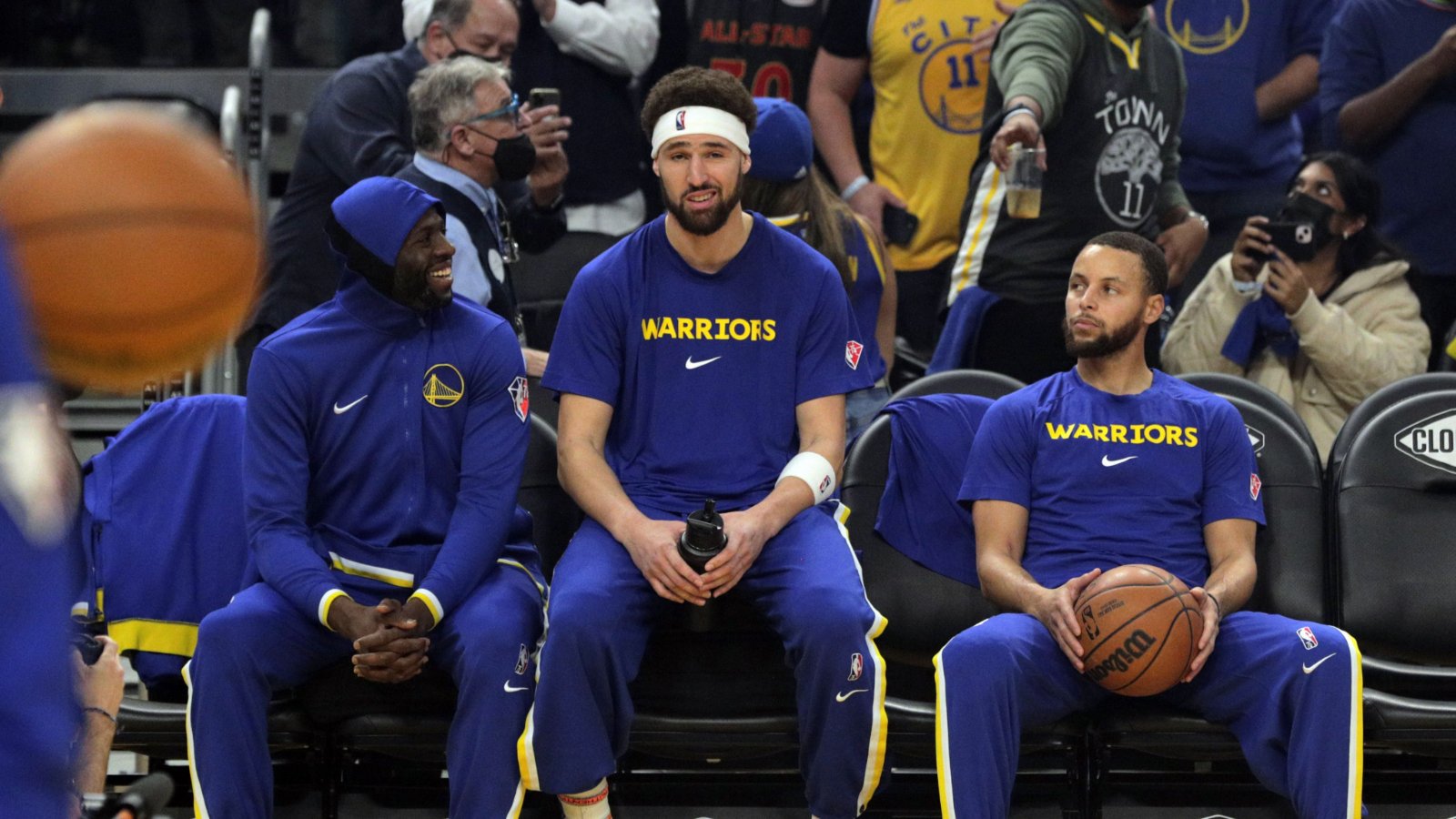 Warriors' GM Bob Myers always had faith in a full and timely recovery from Green and Wiseman, which is why the Dubs aren't expected to pursue any big men in the buyout market:

The Warriors will finally be at full strength for the first time this season, and that's a scary thought.