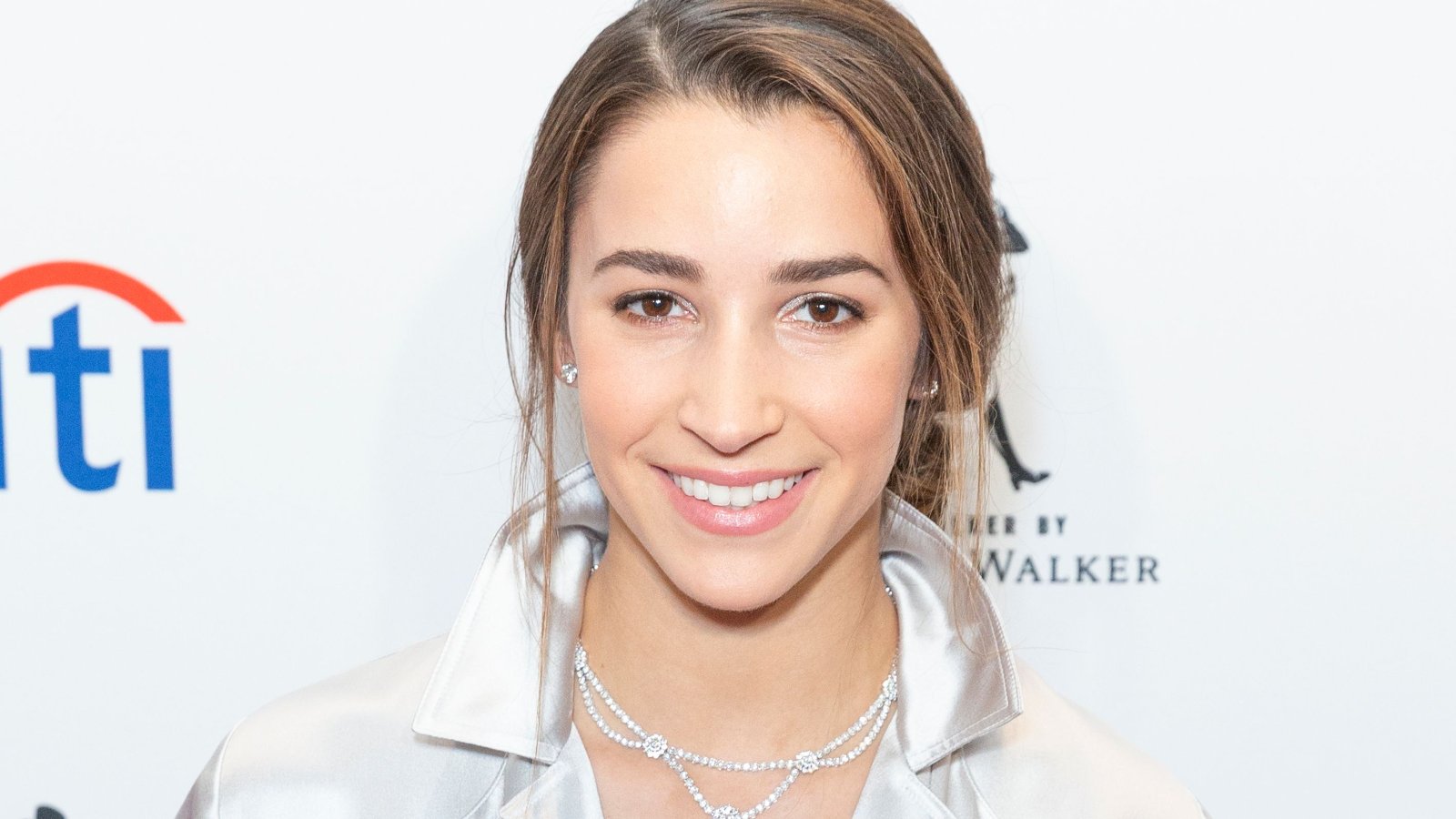 The gold medalist gives us another reason to cheer her on! 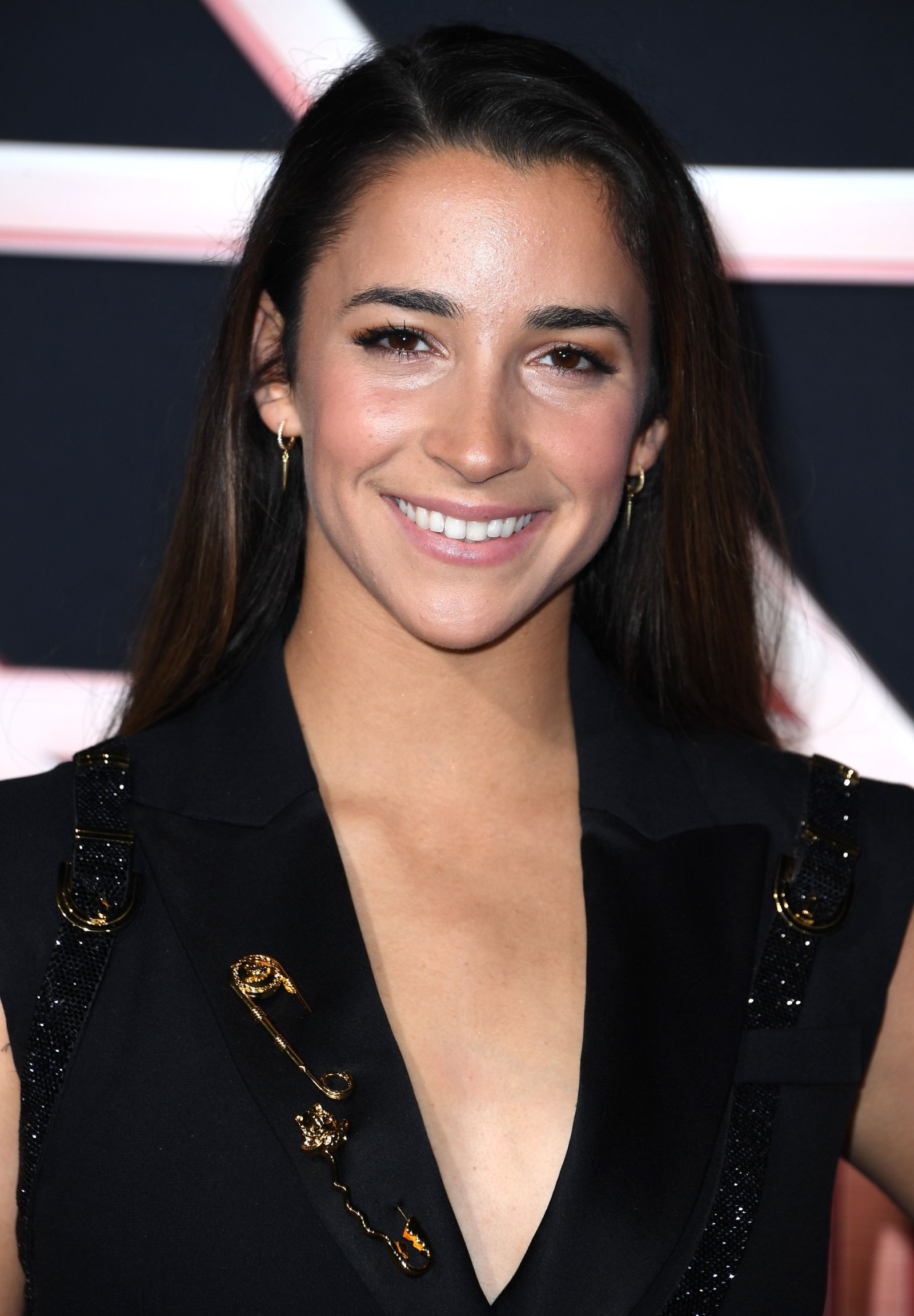 Aly Raisman may be best known for her many Olympic successes as part of the gold medal American team from 2016, but she is currently reminding everyone of the physique necessary to reach the pinnacle of success in new photos that have her turning heads and making waves in a bikini. Not only is she striking a pose, but Raisman is going so upside-down in a beach handstand for her Instagram followers of 2.1 million.

All Hail A Member Of The Fierce Five 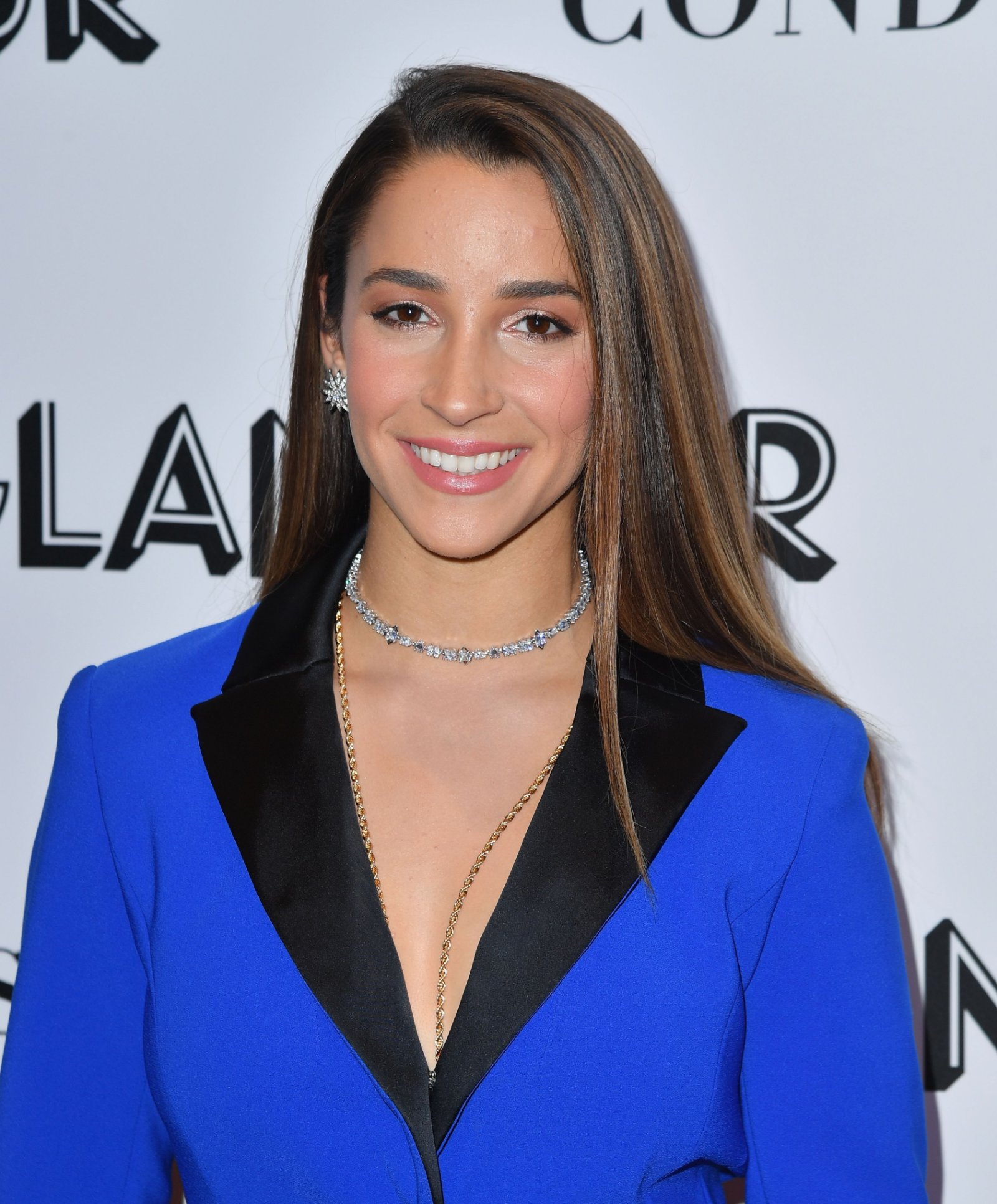 As one of the members of the Fierce Five from the 2016 Olympics, Raisman demonstrated with her post that just because she is not in competition any longer, doesn’t mean that she has lost her skills. In fact, she looks just as fit as ever, and the comments on her post from fans show how in awe they still are of her strength and beauty, with one commenter noting:

“You look sort of like an upside-down number four.”

And another fan stating: “Perfect and Magnificent and Breathtaking and Incredible Beautiful.”

In the shot, Aly is upside down with one leg at rest as the other leans against a beachside tree trunk with the ocean as the scenic backdrop. All told, Raisman makes it look so easy that almost anyone would think they are capable of such a pose. The brunette is also known for being a stunner, and her black bikini bottoms and sports bra top accentuate her toned legs, back, and arms. 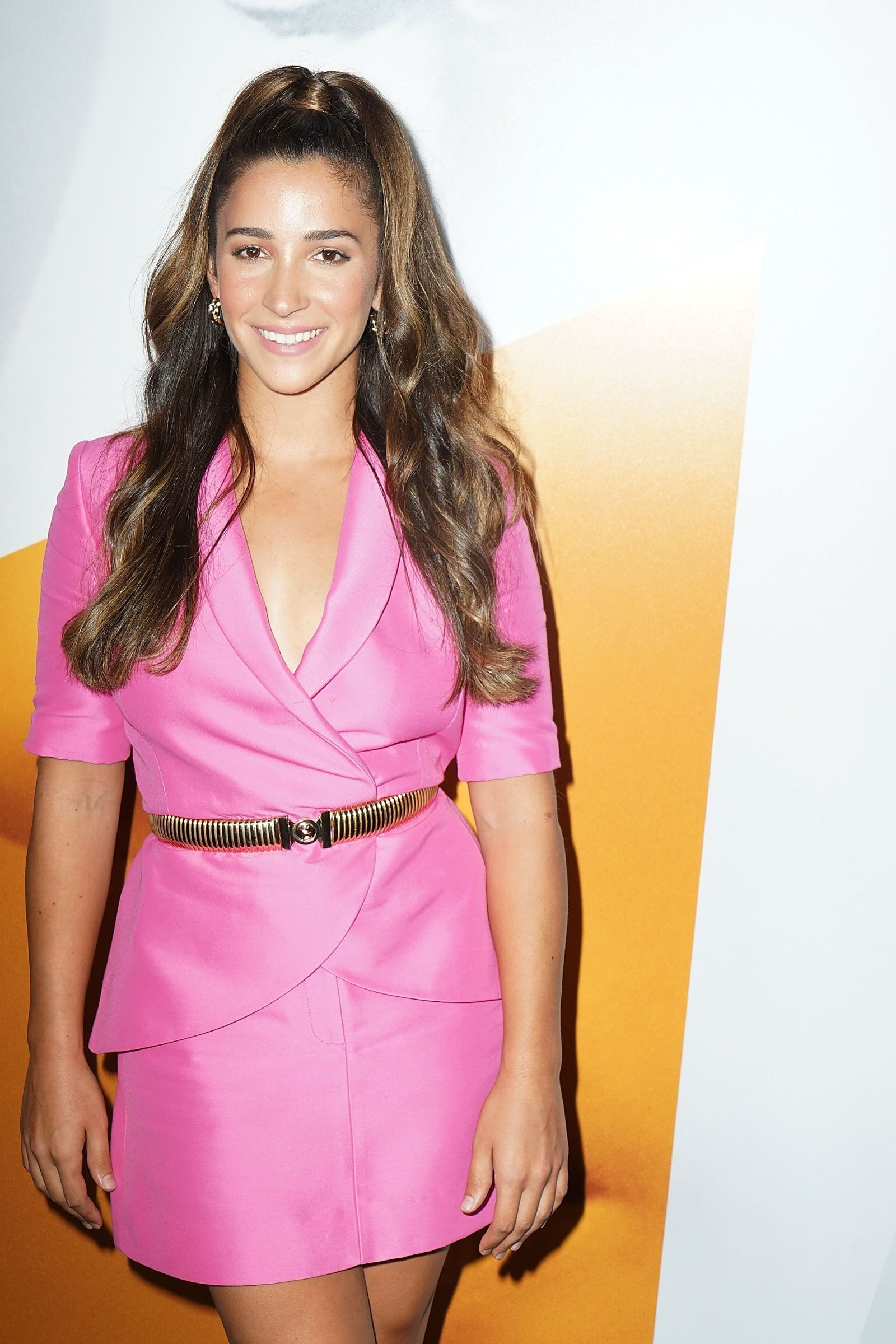 Surprisingly – or maybe NOT so surprisingly – Aly is not the type to work out all the time. A self-proclaimed lover of Pilates, she states that she has many days where she doesn’t work out at all and doesn’t beat herself up about it. Over the last few years, Raisman has sought to find a balance to staying fit that agrees with her and doesn’t cause any undue stress. She states:

“For me, it’s about finding things that make me feel good. For example, one of my runs wakes up at 4:30 in the morning and runs for an hour almost every single day. I don’t want to do that. It makes me feel so sick. It’s not enjoyable for me, but she loves it.”

Raisman also understands that she has years of muscle memory to work on and has the type of body that most people could only dream about. According to Aly, it is all about listening to your body and ultimately deciding what’s best for you!