Right after leading the NFL in most major stats, Tom Brady shockingly decided to walk away from the game.

His two-year deal with the Tampa Bay Buccaneers expired but most people thought he'd run it back for another year to retire as a Super Bowl champion. Unfortunately for football fans, that just wasn't the case. 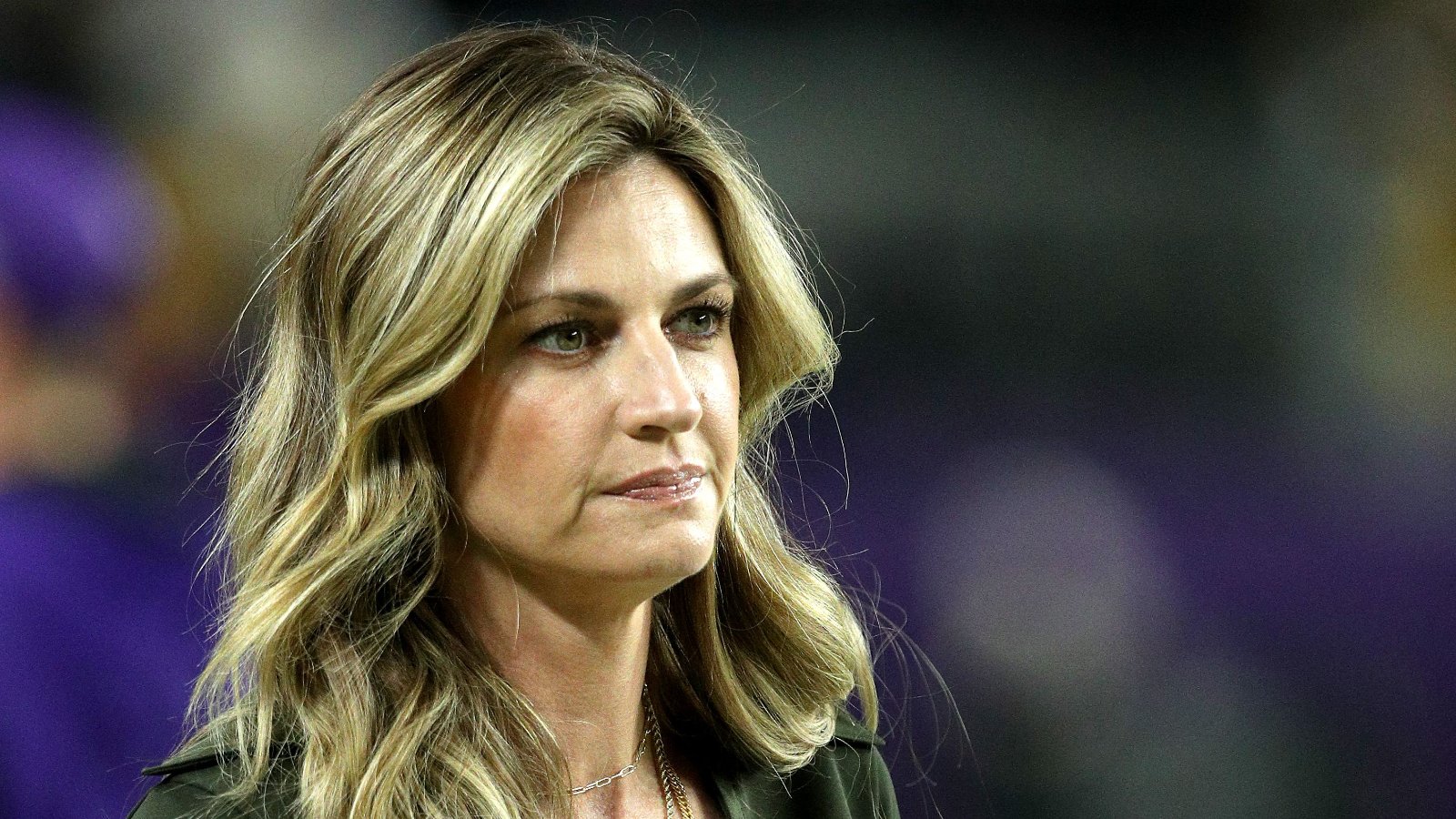 But it's not just the 'regular' fans who were bummed to hear the news. Even Erin Andrews, who's got to know Brady and has worked with him for years, was pretty upset about it.

Brady Treats The Media Like Everybody Else, Says Andrews 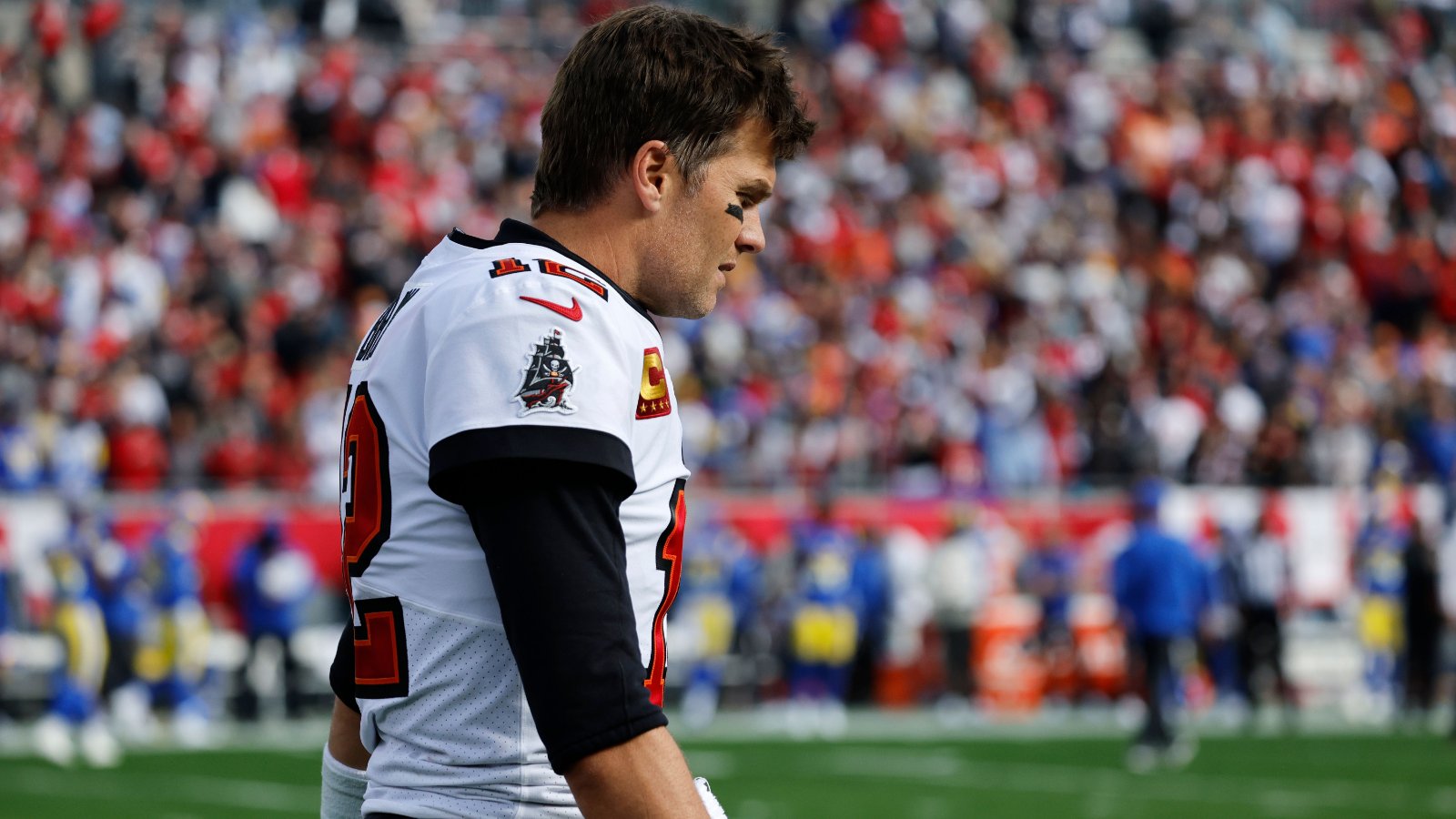 Despite being one of the most renowned athletes of all time, Brady was always kind and close to the media, which is one of the reasons why Andrews was disappointed to see him leave:

Andrews Is Upset About His Retirement 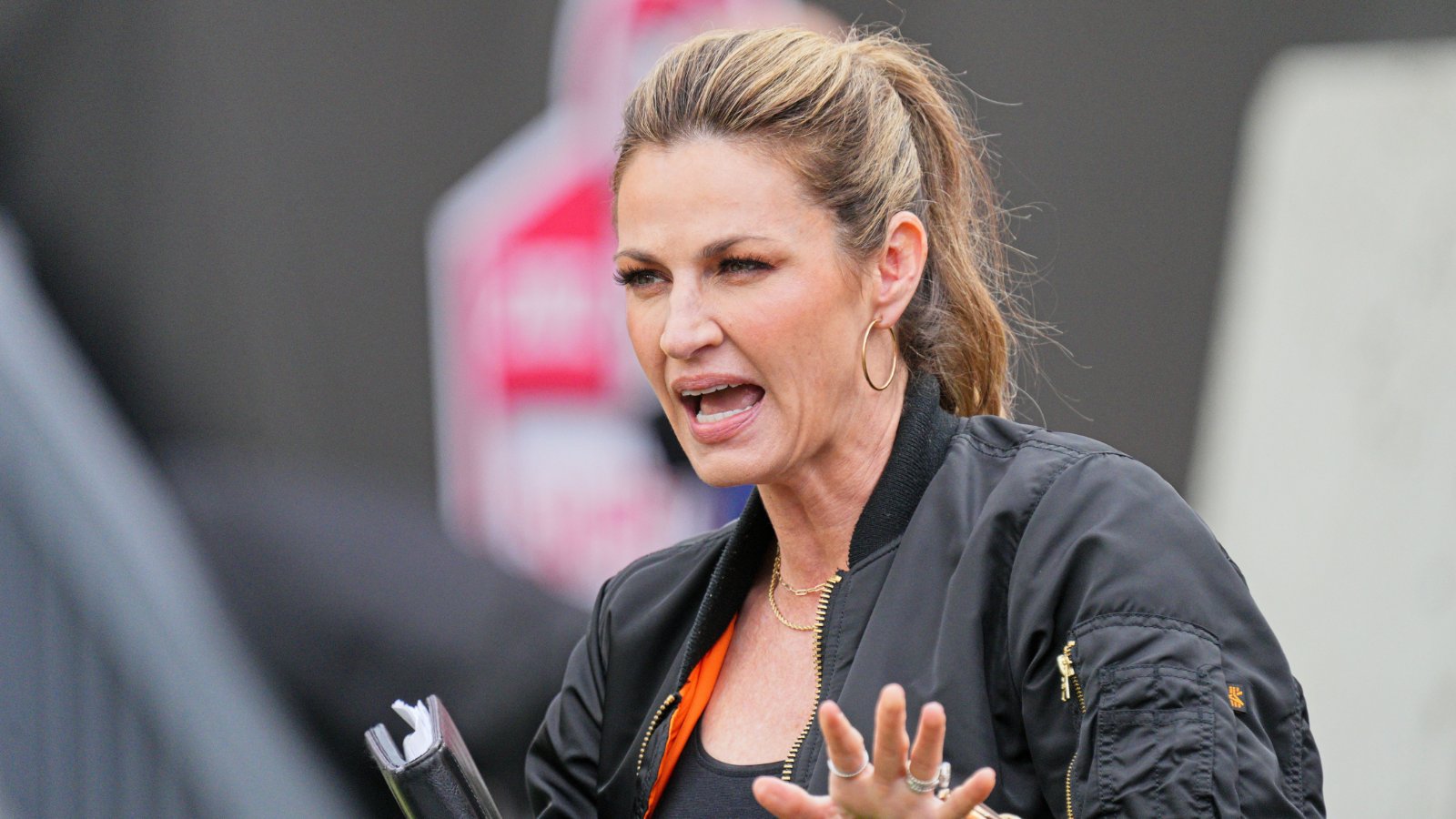 At the end of the day, Andrews had the same reaction as millions of fans from all over the world: 'I'm just not ready to watch Tom Brady walk away from the game:'

What's Next For Tom Brady?

Well, considering the news of his retirement was a bit of a surprise, the truth is no one knows what's to come for the seven-time Super Bowl champion.

Brady called it a career to 'focus his attention on other things' and spend more time with his family, so chances are that we won't see him again in the next couple of months at the very least.

There's some speculation about him taking a position similar to Drew Brees or Tony Romo and joining the football broadcast injury for a very lucrative price. But given his competitive nature and how he walked away from the game despite having one of the best seasons of his career, that just seems unlikely at this point.

In all reality, Brady is most likely going to focus on his brand and spend some well-deserved quality time with his wife and children.