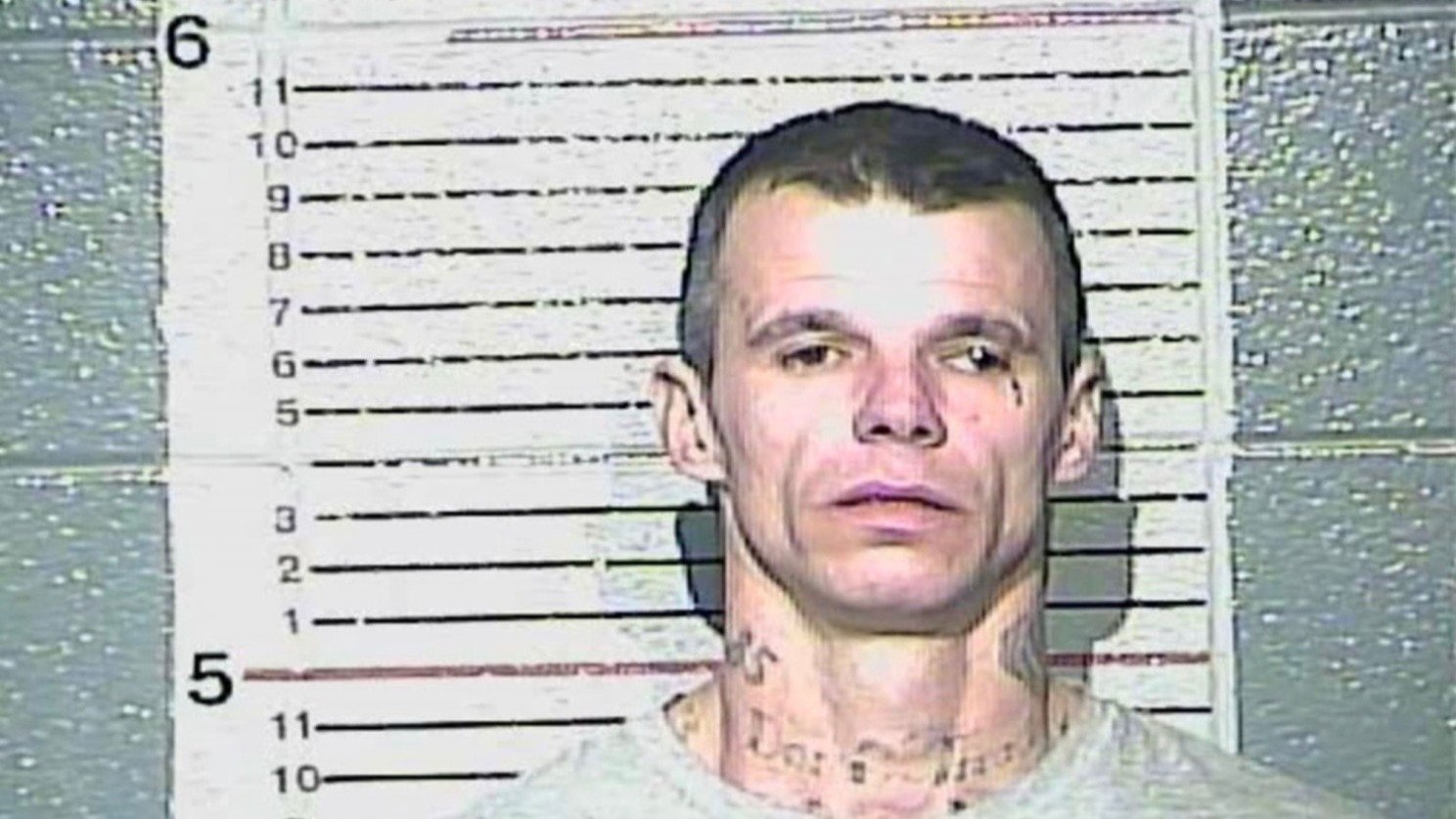 During the summer of 2021, a string of burglaries occurred in Franklin County, Kentucky.

But, as law enforcement investigations later showed, the burglar wasn't looking for valuable items such as money and jewelry -- he was more interested in women's underwear.

This month, Detectives from the Franklin County Sheriff's Office arrested the burglar.

The sheriff's office said that "recent information gained in the case" led to the arrest of Hawkins, who is "suspected in burglarizing multiple homes and removing only women's underwear."

The man was arrested in his Harrodsburg home, with detectives finding approximately 100 pairs of women's bras and underwear.

Hawkins was charged with seven counts of second degree burglary.

"We would like to express our gratitude to the Harrodsburg Police Department for their assistance and apprehension of Hawkins. With the teamwork of the Harrodsburg Police, Hawkins was taken into custody without incident," Franklin County Sheriff's Office wrote, urging all victims to reach out to one of the detectives.

"I only wish that’s all the guy took when we were robbed. But really tho?" one Facebook user asked.

"That’s right get him off the streets! Good job to all law enforcement officers!!" another one added.

"He ransacked their bedrooms and took bras, panties and nightgowns. He hit my friend's home twice. He took all of hers, clean and dirty... Can you imagine coming home to broken windows, open drawers and clothes strewn everywhere and all your underwear and night clothes missing? How violated you'd feel," they wrote. 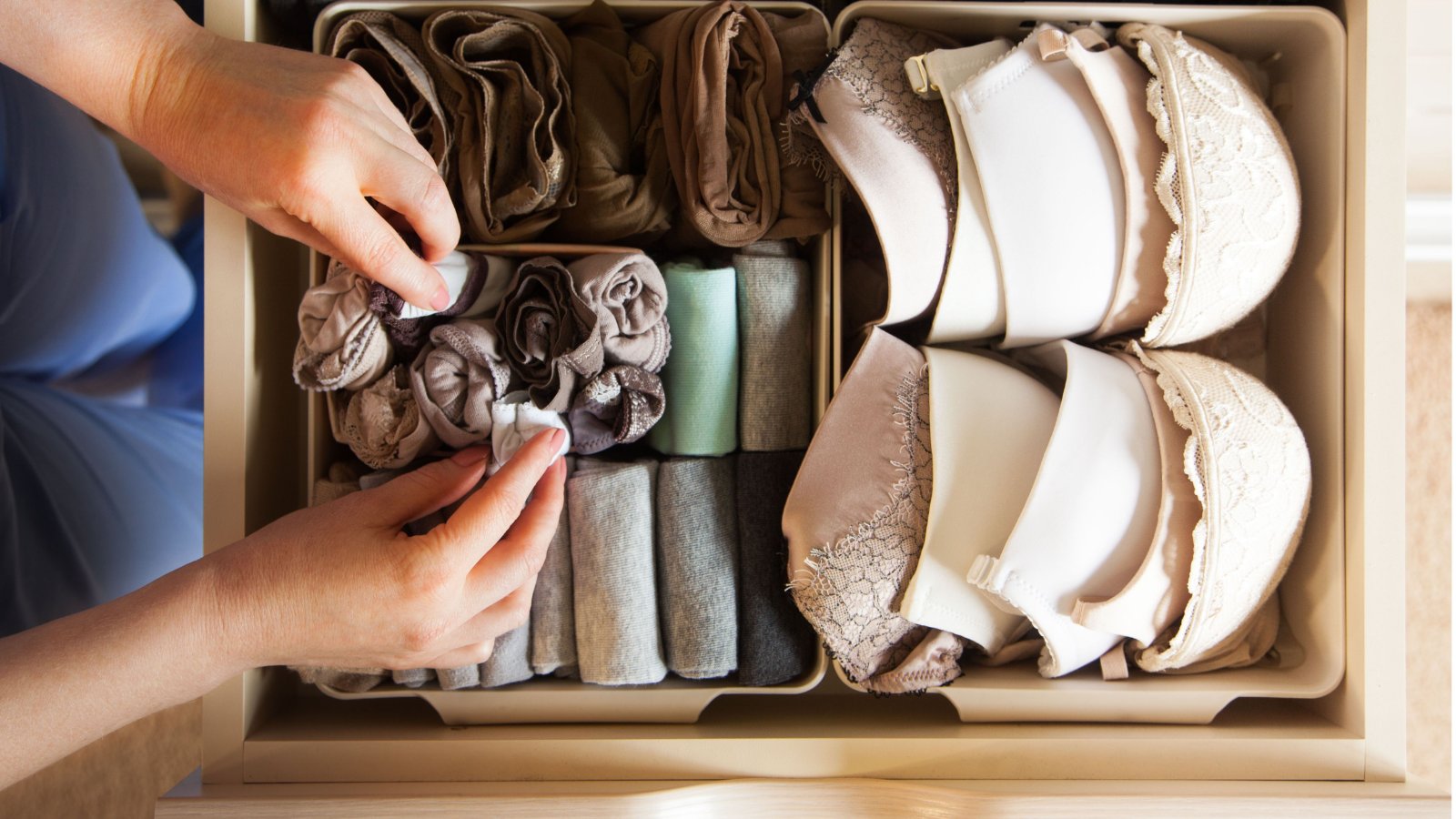 Underwear theft is not as uncommon as one would assume, and John Hawkins III is, apparently, not even the worst offender.

Last year, a man in the Japanese city of Beppu was accused of stealing 730 pieces of women's underwear from coin laundries, according to Business Insider.

The 56-year-old was caught red-handed by a 21-year-old female college student, who caught him stealing six pairs of her underwear.

"We haven't confiscated such a large number of panties in years," a Beppu city police department spokesman said at the time.