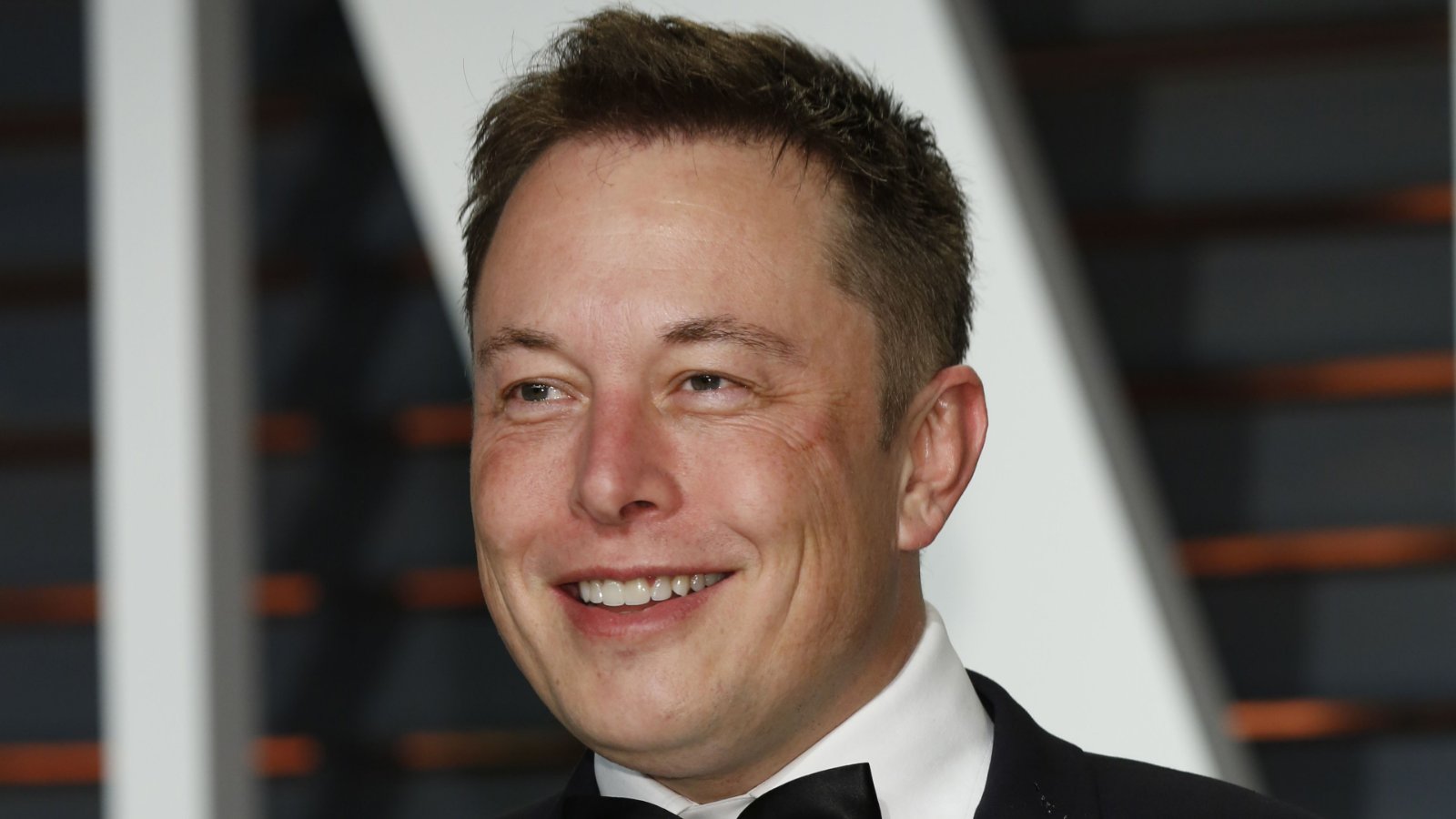 Billionaire Elon Musk, one of the richest people in the world, is best known as the founder and CEO of Tesla, but his interest in future technologies goes far beyond electric vehicles.

Since 2016, Musk has poured tens of millions into Neuralink, his neurotechnology company developing implantable brain-machine interfaces.

These interfaces, or microchips, would be implanted in brains to record and stimulate brain activity. 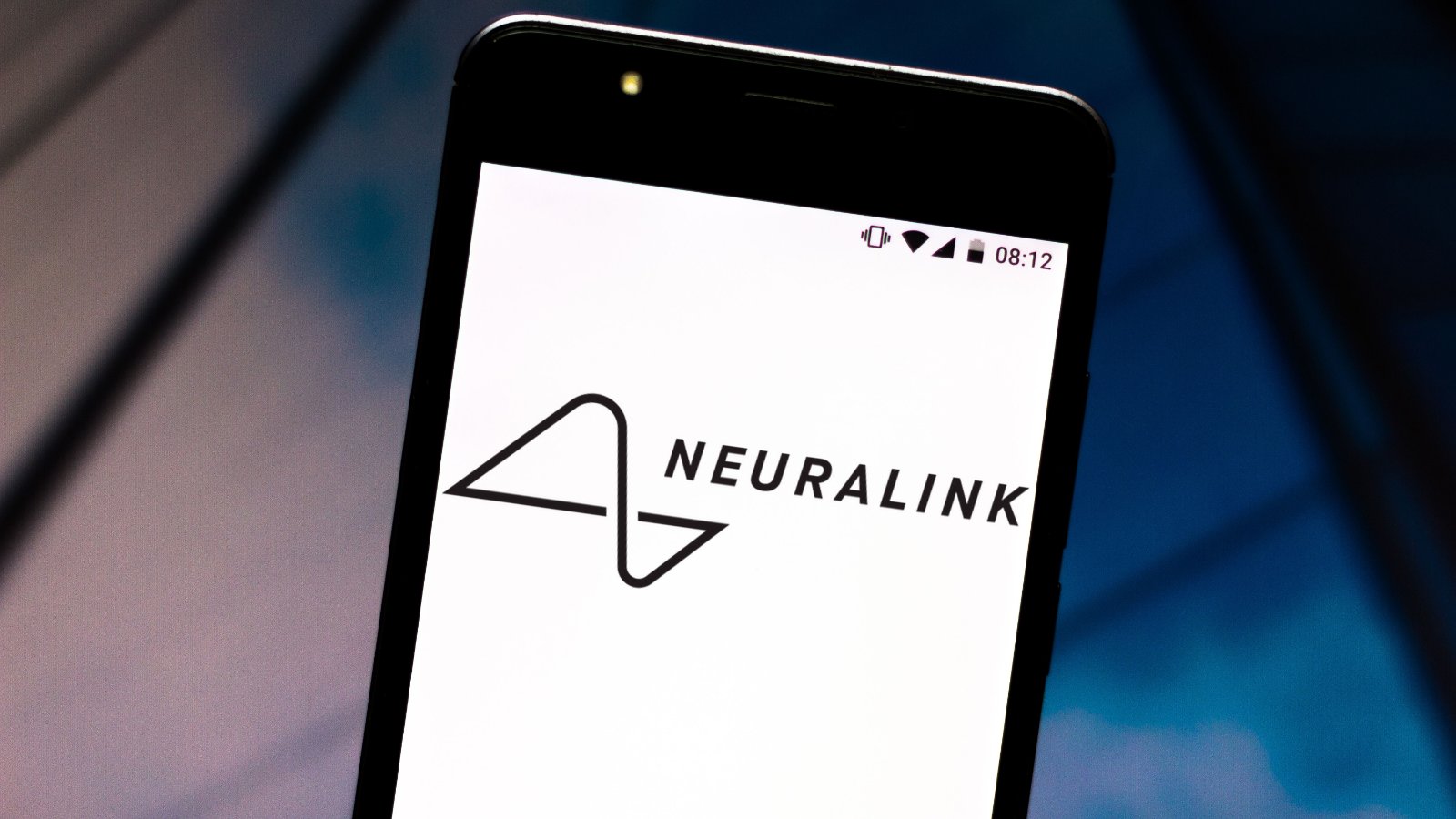 Earlier this month, The Verge reported that Neuralink is looking to hire a clinical trial director, which suggests that the company now wants to test its brain chips in human subjects.

Neuralink chips have been tested in pigs and monkeys, but never in human beings -- and such trials are necessary to get Food and Drug Administration (FDA) approval for general medical use.

But some scientists are not sold on the idea. 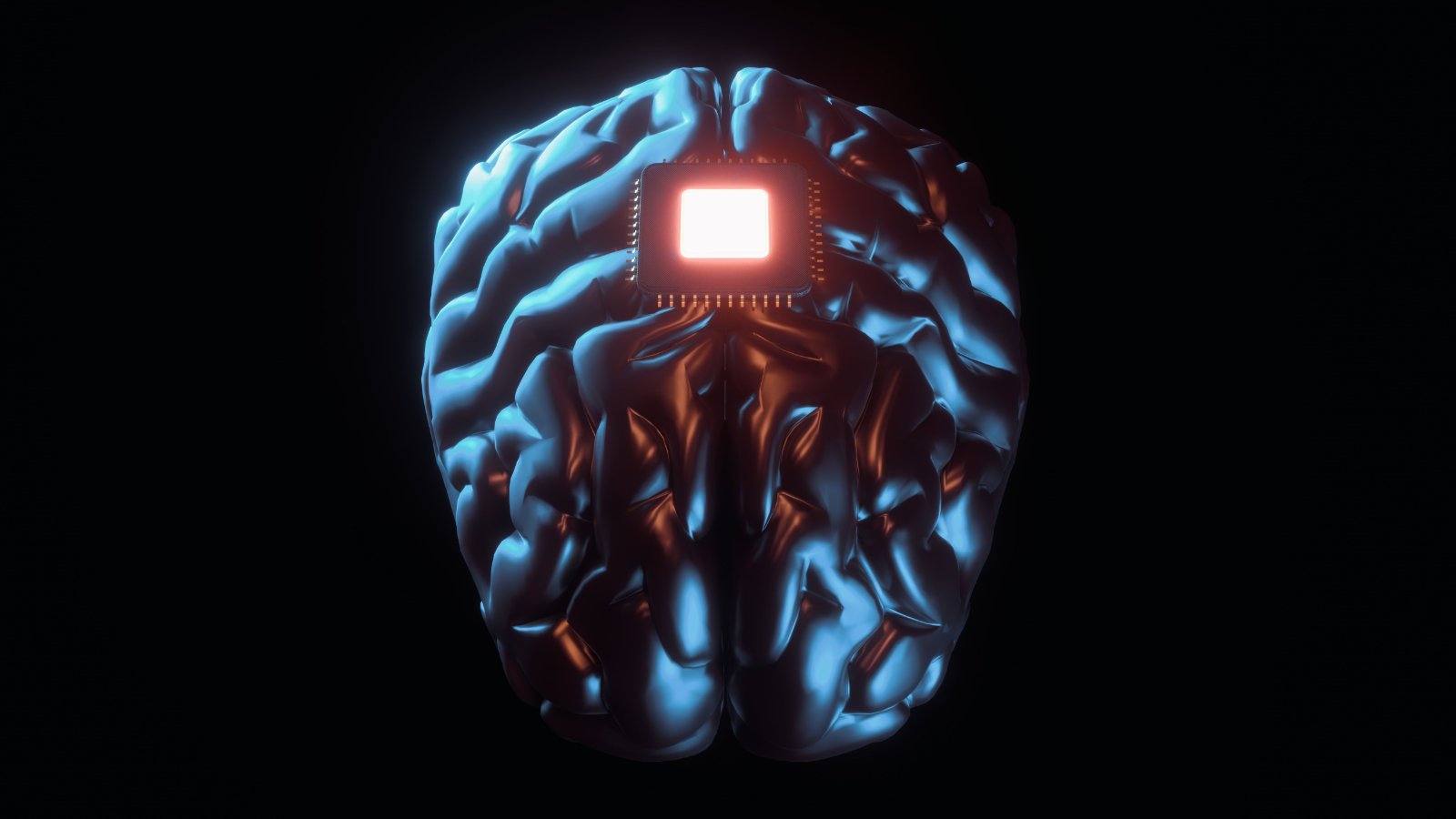 Dr. L. Syd Johnson, an associate professor in the Center for Bioethics and Humanities at SUNY Upstate Medical University, told The Daily Beast that Neuralink brain chips would be "very niche products."

"If the ultimate goal is to use the acquired brain data for other devices, or use these devices for other things... then there might be a much, much bigger market. But then all those human research subjects -- people with genuine needs -- are being exploited and used in risky research for someone else’s commercial gain," Johnson said.

"If Neuralink is claiming that they’ll be able to use their device therapeutically to help disabled persons, they’re overpromising because they’re a long way from being able to do that," Johnson continued.

"With these companies and owners of companies, they’re kind of [showmen]. They’ll make these hyperbolic claims, and I think that's dangerous, because I think people sometimes believe it blindly," she said, adding that everyone should be "cautious" about what Musk says.

Cabrera said that implanting these devices would not be too difficult, but extracting them probably would because "we really don't have the technology" to do that.

Dr. Karola Kreitmair, assistant professor of medical history and bioethics at the University of Wisconsin-Madison, said that "a slew of ethical concerns" would arise if Musk's endeavor was successful.

Dr. Nita Farahany, a scholar on emerging technologies at the Duke University School of Law, agreed.

"Our brain is our last bastion of freedom, our last place for privacy," Farahany said, noting that governments, corporations, and bad actors in general would be able to "misuse" Musk's brain chips if they became widely available.